Save the Children and RB fight diarrhoea deaths

Save the Children and RB (formerly Reckitt Benckiser) have launched a global programme to help eradicate child deaths from diarrhoea. Diarrhoeal disease is the second leading cause of death in children below the age of five, killing 64 children under five every hour.

One product consists of a low cost multi-purpose antibacterial soap that can be used for washing hands, clothes, surfaces and bathing, also helping families save money by eliminating the need to buy a variety of products. The second product is a toilet powder which reduces the spread of infection from pit latrines and encourages communities to use the pit latrines as opposed to defecating in public areas.

All profits from product sales will be reinvested into the NGO’s Stop Diarrhoea initiative.

Oxfam is calling on the International Finance Corporation (IFC) to review its funding approach, and urging it to study the social impacts of projects it finances.

As detailed in “The Suffering of Others”, in the four years leading up to 2013, the financial sector – mainly financial intermediaries (FI’s) – enjoyed 50% more funds than the health sector, and three times the amount lent to education. According to the report, the IFC operates a flawed system that fails adequately to measure development impacts of FI lending. 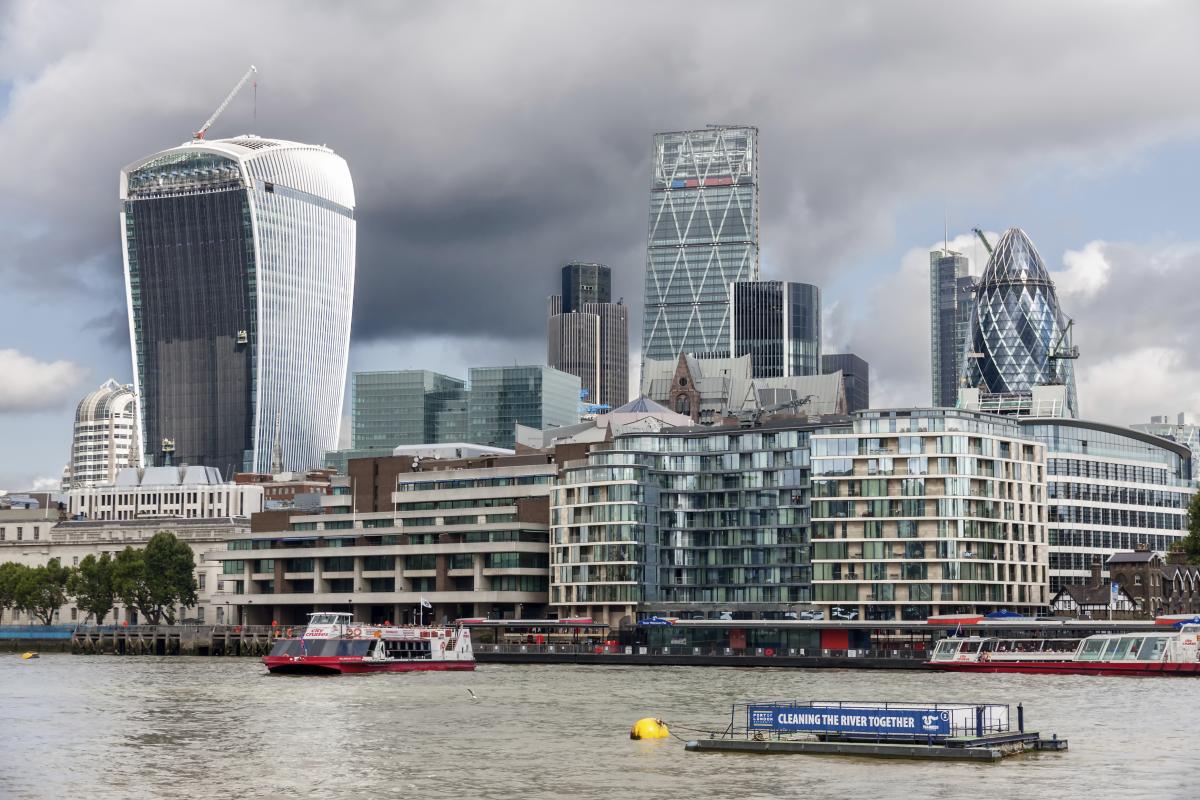 While the IFC requires clients to adhere to social and environmental safeguard policies, it does not ensure those same standards are met by the projects the clients fund.

Several projects funded by the IFC have recently come under fire for alleged implication in human rights abuses. Natalie Bugalski, a co-author of the report, says: “The IFC’s portfolio is so shrouded in darkness and riddled with abuse that it needs to completely overhaul this lending model.”

Following an analysis of the human rights record of UK companies, the Business & Human Rights Resource Centre has put forward 13 recommendations for the next British government, encouraging it to put human rights at the centre of business operations.

Since 2005, the NGO has approached 303 UK companies on allegations of human rights abuses worldwide. Labour rights abuses emerged as the most common issue, particularly among the extractive and clothing sectors. 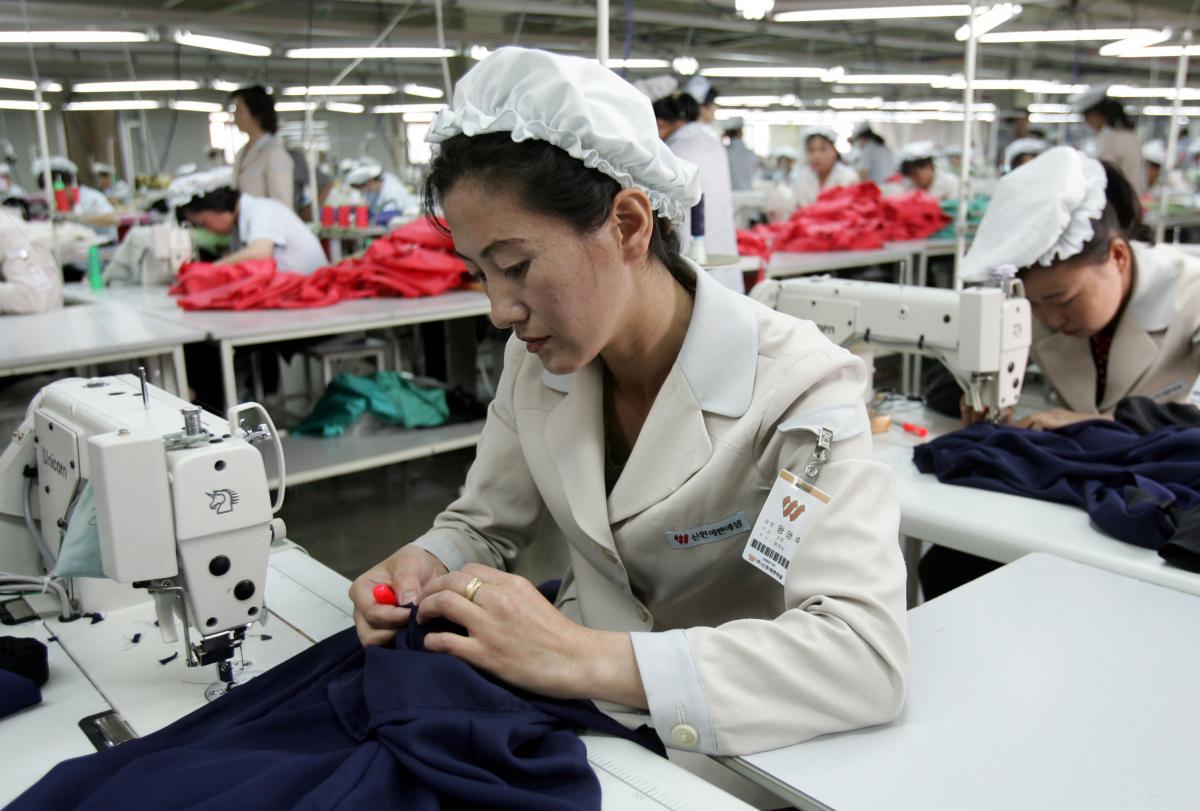 While the non-profit group acknowledges that policy advances have been made, such as the introduction of the Modern Slavery Act in March, the briefing also states that the incoming government has the opportunity to improve transparency and accountability of British firms operating abroad and address weaknesses in UK government policy.

If approved by parliament and the Shura Council, the Cabinet-drafted measure will introduce fines and jail time for landlords who risk the safety of expat workers by housing them in often crammed and unsanitary living conditions. 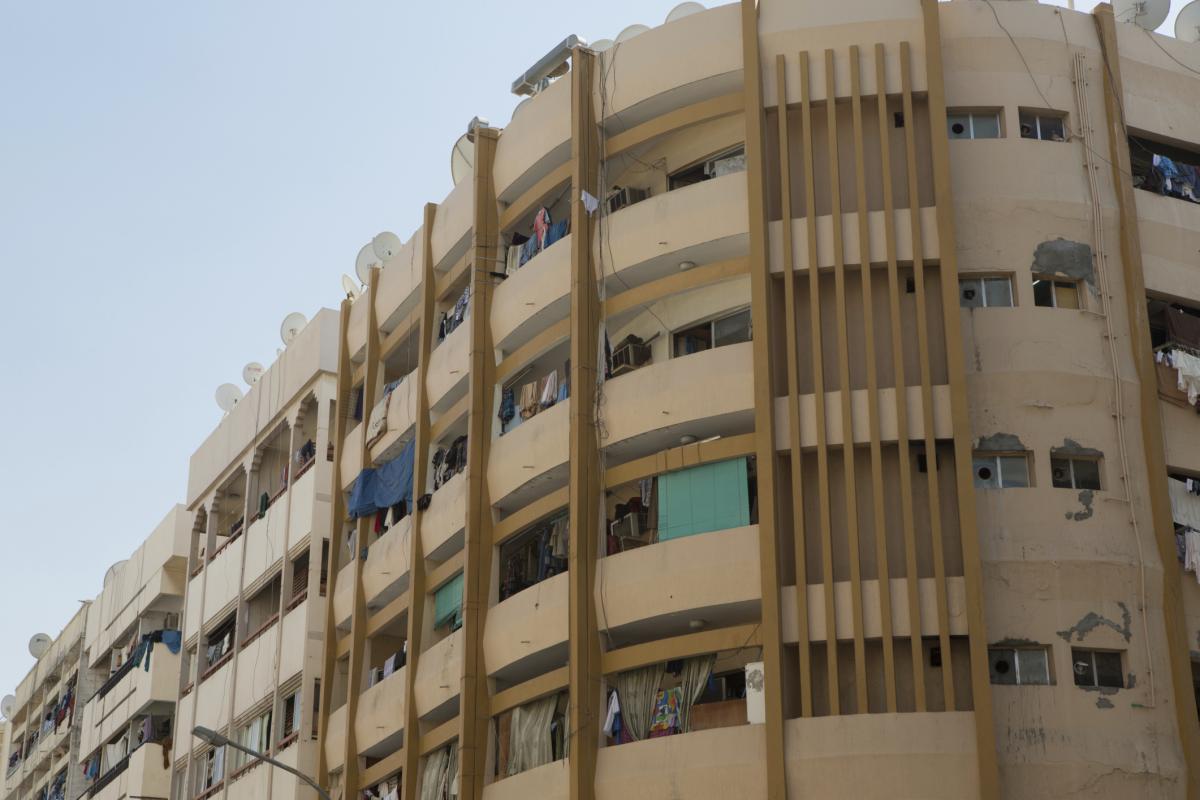 “The law must be applied in full and not just remain ink on paper,” says Faisal Fulad, secretary-general of BHRWS, adding that the WHW body will have representatives on the ground to document and draft reports on the implementation of the law.

In 2013, 13 migrant workers were killed and eight injured in an apartment building fire in Bahrain due to the lack of adequate housing conditions.