Like all gurus, John Elkington has an uncanny knack for boiling down a complex slew of ideas into a single, simple, discernible concept. What moves him from guru to super-guru, however, is his ability to capture the zeitgeist and take his concept stratospheric. Triple bottom line, or the less-elegant TBL or 3BL, provides the example par excellence.

The idea, as noted, is simple. In its strictest sense, it’s just a different way of thinking about accounting. Instead of considering financial value in isolation (as generations of accountants have been trained to do), triple bottom line thinking holds that equal consideration be given to social and environmental value as well.

The theory’s genius is that it builds on the well-established and largely uncontroversial norm of the “bottom line”: namely, the "profit" and "loss" entries that appear at the bottom of companies’ annual financial accounts. If the idea was to fly, it had to appeal to “business brains”, Elkington would later reflect.

So instead of ripping up the accountancy rulebook, his theory proposes modifying it to add two extra columns: one for social profit/loss and one for the environmental equivalent. Academics have come to refer to this expanded notion of corporate value as "full-cost accounting", while management folk might choose to think of it as a souped-up sustainability friendly version of the Balanced Scorecard (see Thomas & McElroy, 2016).

Since the idea first burst onto the scene in 1997 via Elkington’s book Cannibals with Forks, it has enjoyed widespread proliferation. Helping it into the big league early on was Anglo-Dutch oil major Shell, which named its first ever sustainability report (also published in 1997) People, Planet, Profit – a phrase lifted directly from Elkington.

Its stamp can since be seen in the framework of the Global Reporting Initiative, a widely used benchmark for non-financial reporting. Legislators have been borrowing from it too, in new company forms such as the Community Interest Company in the UK and the Benefit Corporation in the US.

Of course, the triple bottom line goes far beyond bean-counting. As The Economist magazine remarked in 2009: “What you measure is what you get, because what you measure is what you are likely to pay attention to.” Not only does the triple bottom line promise to focus the minds of corporate executives, it aspires to re-focus them on something other than profit at all costs. Not because profit doesn’t matter (it does), but because corporations will profit more in the long run if they take account of social issues and the environment. 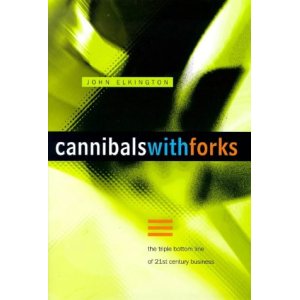 Debate continues in academic circles as to the empirical truth behind the triple bottom line’s long-term profitability claims. Yet most studies analyse the question through an orthodox financial prism: share price over time, in other words. Only when company valuations begin to take into account negative social and environmental externalities will a full and fair picture be available.

That’s not happening yet, although the environmental profit and loss statement published a few years ago by German sportswear brand Puma presents a good first stab. There simply aren’t that many triple bottom line companies out there yet, especially among big business.

Is this lack of study material a reason to question the effectiveness of triple bottom line thinking as a vehicle for change? It is nearly 20 years since the term was coined, after all. Some critics think so. One stumbling block is public policy. Harmonising policy incentives and regulations on all three legs of the TBL stool is highly problematic. Companies will always topple towards the economic unless shoved towards so-called "softer" targets.

Others argue that the theory is reductive. What exactly does the "social" component comprise (do politics and culture count, for instance?) and who gets to decide? And, however a company ends up defining what social means, are there agreed metrics for measuring it? Calculating sales revenues or counting carbon emissions is one thing; quantifying company moral or female empowerment is altogether different. 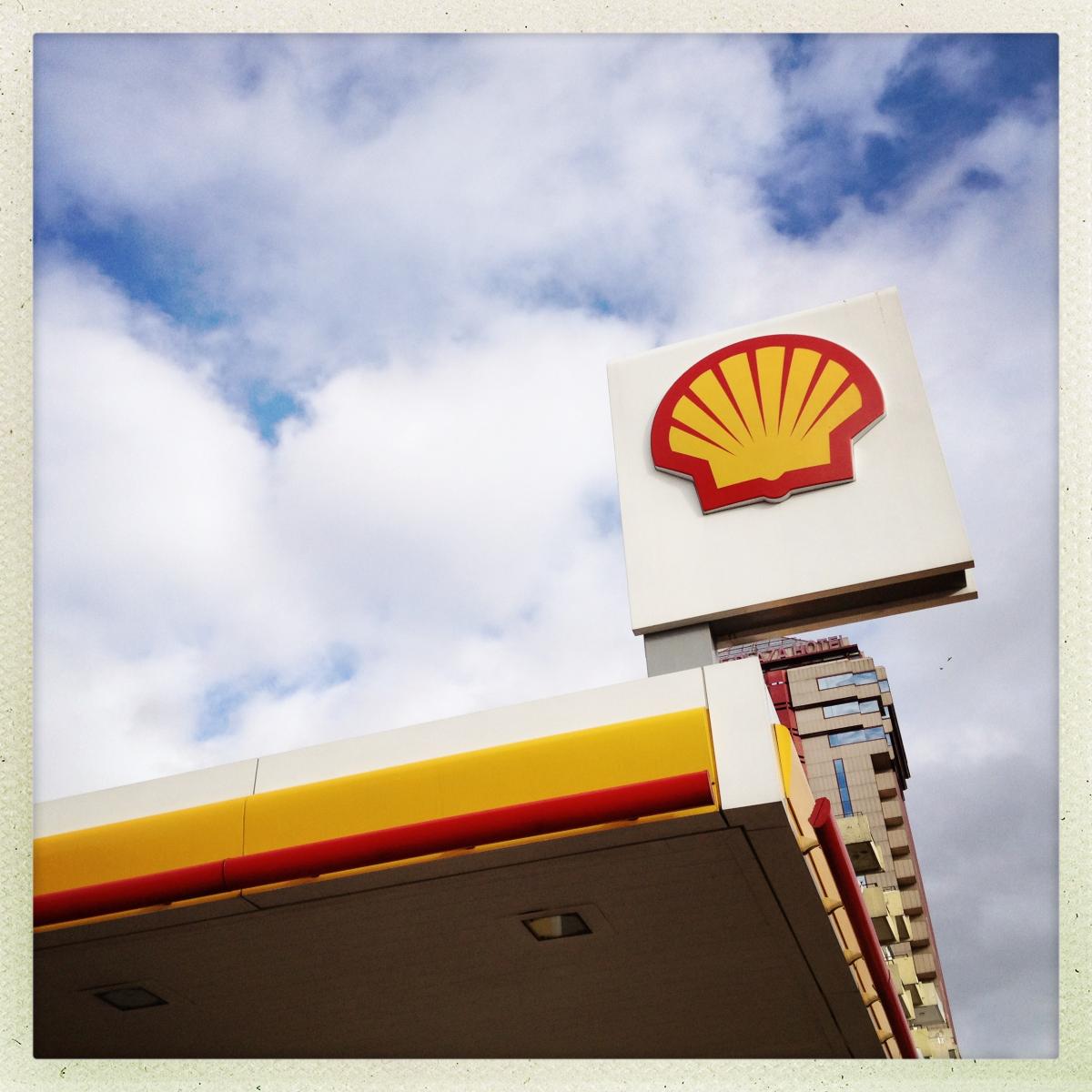 This plays into a final common criticism: that there is no framework for aggregating across the theory’s three principles, leaving companies chasing multiple goals rather than just one (ie, profit) and incurring inefficiencies as a result.

In true super-guru style, Elkington has moved on. So should the triple bottom line, he’d almost certainly say. Ten years ago, he wrote that the “TBL agenda as most people would understand it is only the beginning”. Policies governing tax, technology, economic development, labour, security, corporate reporting were just some of those that needed the triple bottom line treatment for the theory to become genuinely “comprehensive”, he argued back then.

In other words, the theory needs to break out of its business box. The triple bottom line should underpin all decision-making process, whatever the sector. That’s a big ask. But then building a better planet for all is surely the very definition of the super-guru masterplan. 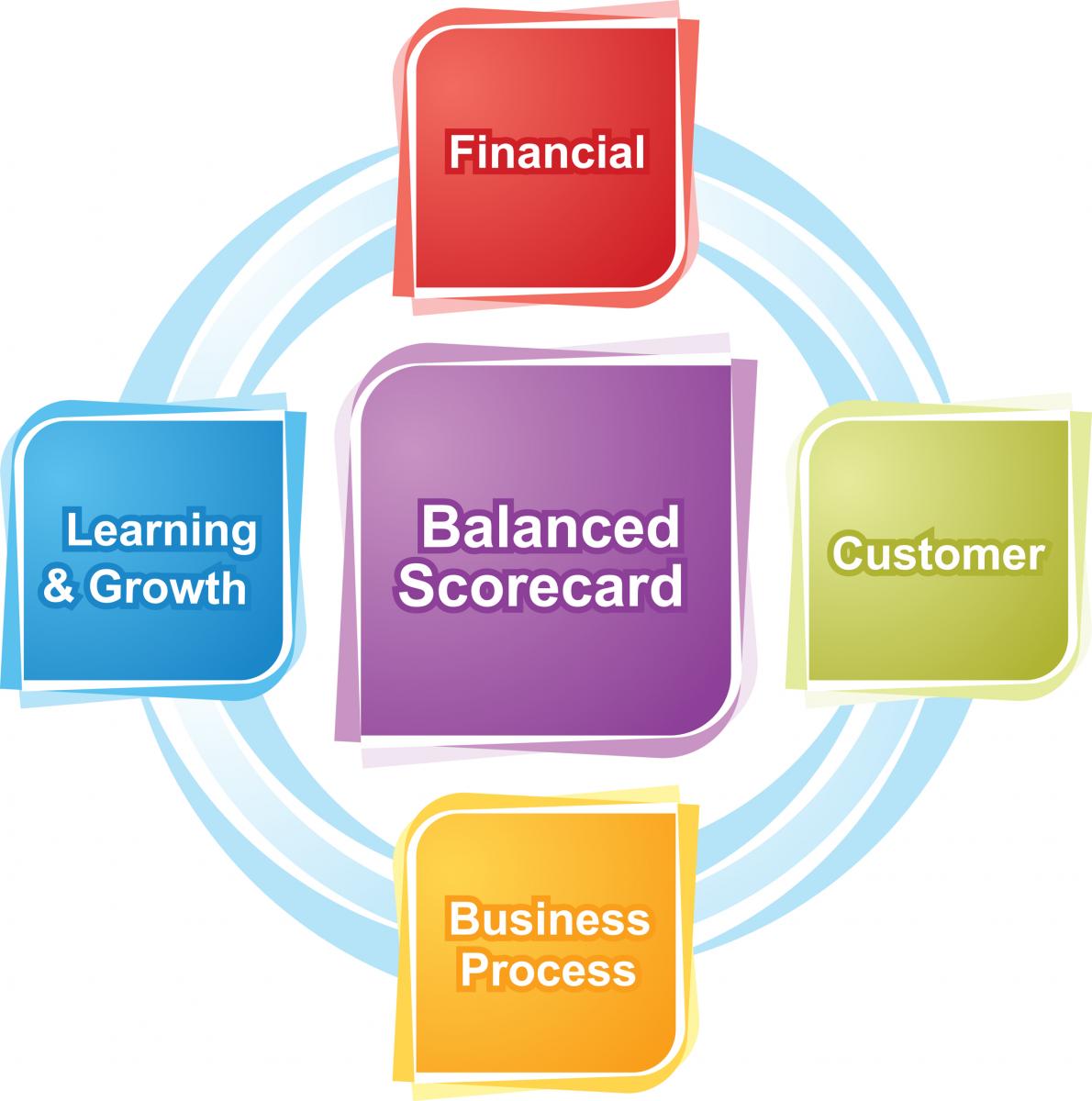 TBL is a sustainability friendly version of the Balanced Scorecard

Henriques, A. & Richardson, J., ‘The Triple Bottom Line: Does It All Add Up? - Assessing the Sustainability of Business and CSR’, Routledge, 2004.

Savitz, A.W. & Weber, K., ‘The Triple Bottom Line: How Today's Best-Run Companies Are Achieving Economic, Social and Environmental Success - and How You Can Too’, Jossey-Bass, 2006

‘We are running out of time to fiddle around,’ says...
Why NGOs love Allianz, Axa and Swiss Re and are sharply...
The disruptors: Kate Brandt's mission to green Goo...
Weekly Watch: 23 June 2017
comments powered by Disqus