The funding will be used to boost Proterra’s manufacturing capacity at plants in Los Angeles and South Carolina and increase research and development opportunities in Silicon Valley. Its Catalyst E2 model bus can cover 350 miles on one charge and stay in service for around two decades.

Proterra already has $290m from numerous sources, and has sold more than 400 vehicles to US cities, while sitting on orders for 300 more vehicles.

The move is the first investment by BMW, named last year the most sustainable company in the world by Corporate Knights, into the heavy-duty electric vehicle market, though it produces a range of electric and hybrid vehicles.

“BMW i Ventures invests in companies that will transform mobility and transportation, and Proterra is pushing the transit industry forward with the most innovative heavy-duty electric bus,” said Zach Barasz, partner at BMW i Ventures. “Due to Proterra’s efforts, electric mass transit is overtaking fossil-fuel buses as the new standard.” 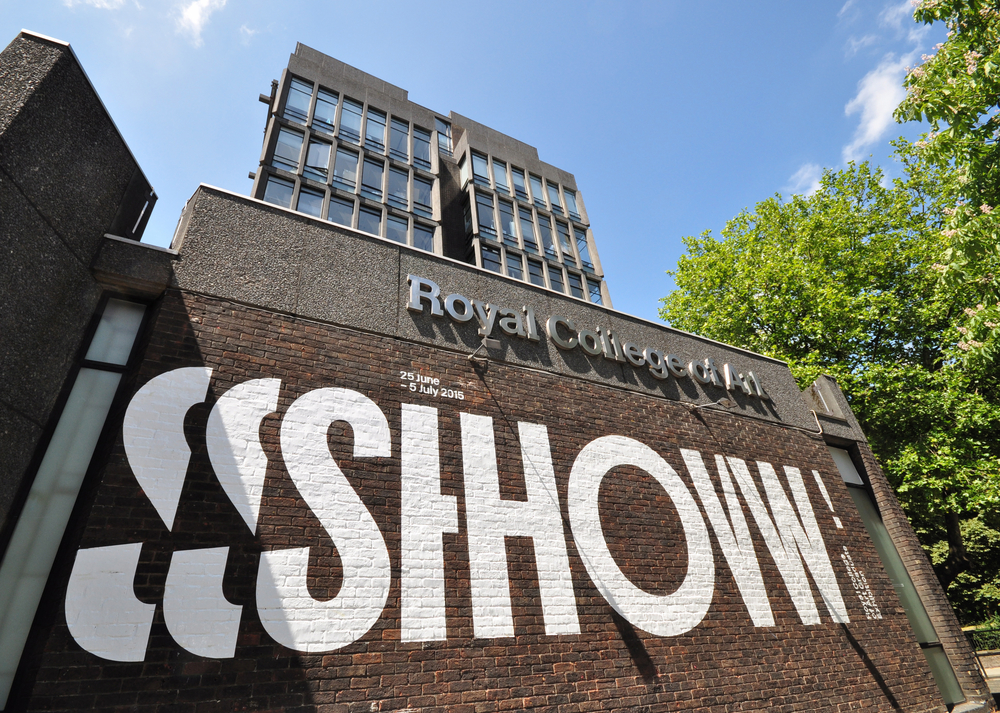 THE BURBERRY Foundation has awarded £3m to the Royal College of Art (RCA) to establish the Burberry Material Futures Research Group, which will develop innovative sustainable materials.

The fund also includes £750,000 to expand the existing Burberry Design Scholarship at the RCA so it can nurture more British-trained design talent. The new STEAM (science, technology, engineering, art and mathematics) research centre will be the first of its kind at a traditional art and design university.

These grants are a part of Burberry’s new responsibility agenda, which will focus on three goals over the next five years: supporting one million people in the communities that sustain Burberry’s business and the wider luxury industry; ensuring 100% of Burberry’s products have at least one element that drives positive change; and inventing new approaches to revaluing waste created in the production of luxury goods, whilst becoming carbon neutral in its own operations. 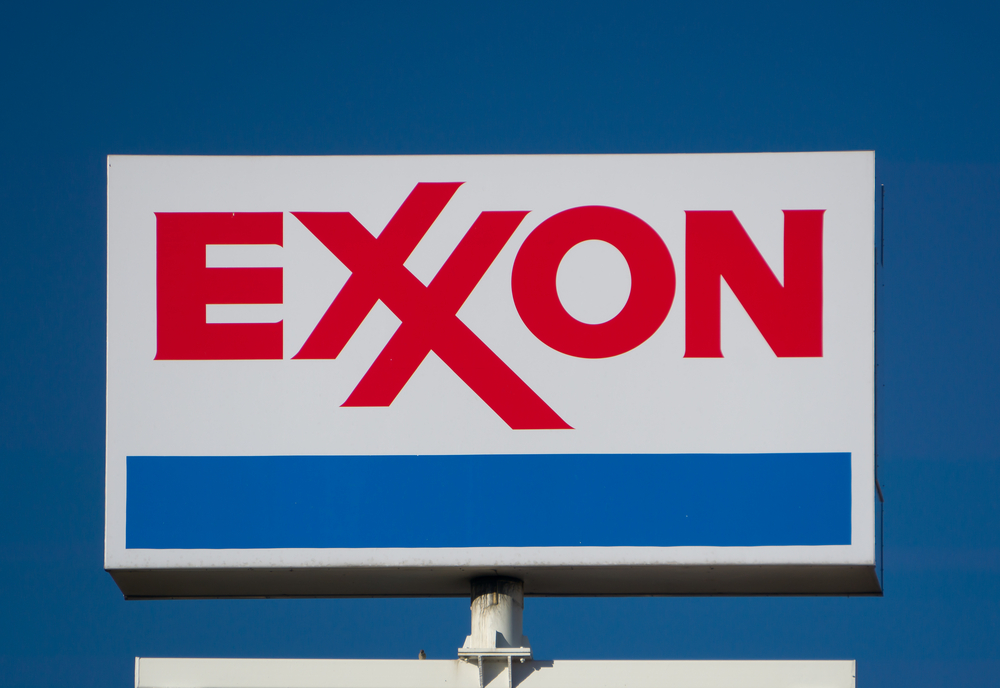 OIL GIANTS ExxonMobil, Shell, BP, and Total have joined a group of large corporations supporting a US plan to tax carbon dioxide emissions in order to address climate change.

The proposal is for a $40 tax for every ton of CO2 emitted in the US, rising over time, that would be levied on emissions to encourage a shift towards renewable energy sources.

It comes from the Climate Leadership Council, with also includes PepsiCo, Unilever, General Motors, and Johnson & Johnson. Michael Bloomberg, the former New York City mayor, and the physicist Stephen Hawking are members of the group.

A full-page newspaper ad published in the Wall Street Journal this week calls for a “consensus climate solution that bridges partisan divides, strengthens our economy and protects our shared environment”.

All of the proceeds for the tax would be returned to the US public via carbon dividends, with a family of four receiving an average $2,000 in the first year, the council says. In exchange, the plan would dismantle the Environmental Protection Agency’s authority over CO2 emissions, repeal Obama’s Clean Power Plan, and end federal and state tort liability for emitters.

Although supported by NGOs Conservation International and the Nature Conservancy, some green groups have dismissed the plan as a stunt to insulate fossil fuel companies, which have previously dismissed the science of global warming, from prosecution.

Naomi Ages, senior climate campaigner at Greenpeace USA, said: “ExxonMobil will try to dress this up as climate activism, but its key agenda is protecting executives from legal accountability for climate pollution and fraud. A nicely worded public relations exercise is no cure for decades of deception.”

HP to use ink cartridges made from recovered plastic 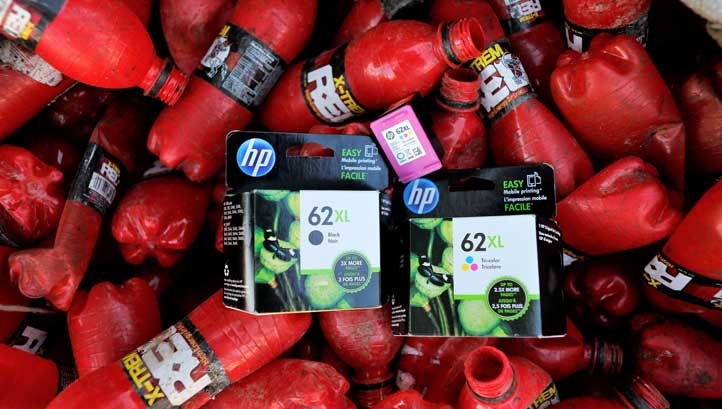 HEWLETT PACKARD has unveiled new ink cartridges made from recycled plastic bottles sourced from Haiti, in partnership with Thread, a certified B Corp, and the First Mile Coalition.

The company announced this week that through the partnership it has arranged to purchase the recycled content from suppliers in Haiti. Original HP ink cartridges will now be made with the recycled bottles. The move fulfils a commitment the company made in September 2016, and also addresses serious child labour issues in the supply chain.

More than 300 children collect recyclable material from the Truitier landfill, the largest of its type in Haiti. Through the partnership, including other members such as Timberland, the children are provided with educational opportunities and access to medical care.

HP’s chief supply chain officer Stuart Pann said: “HP has been committed to sourcing materials responsibly and treating all workers with respect for decades. Our work in Haiti enables us to reach the vulnerable collectors in Haiti and make their plastic part of our supply chain—which creates economic opportunities and a better quality of life for these families.” 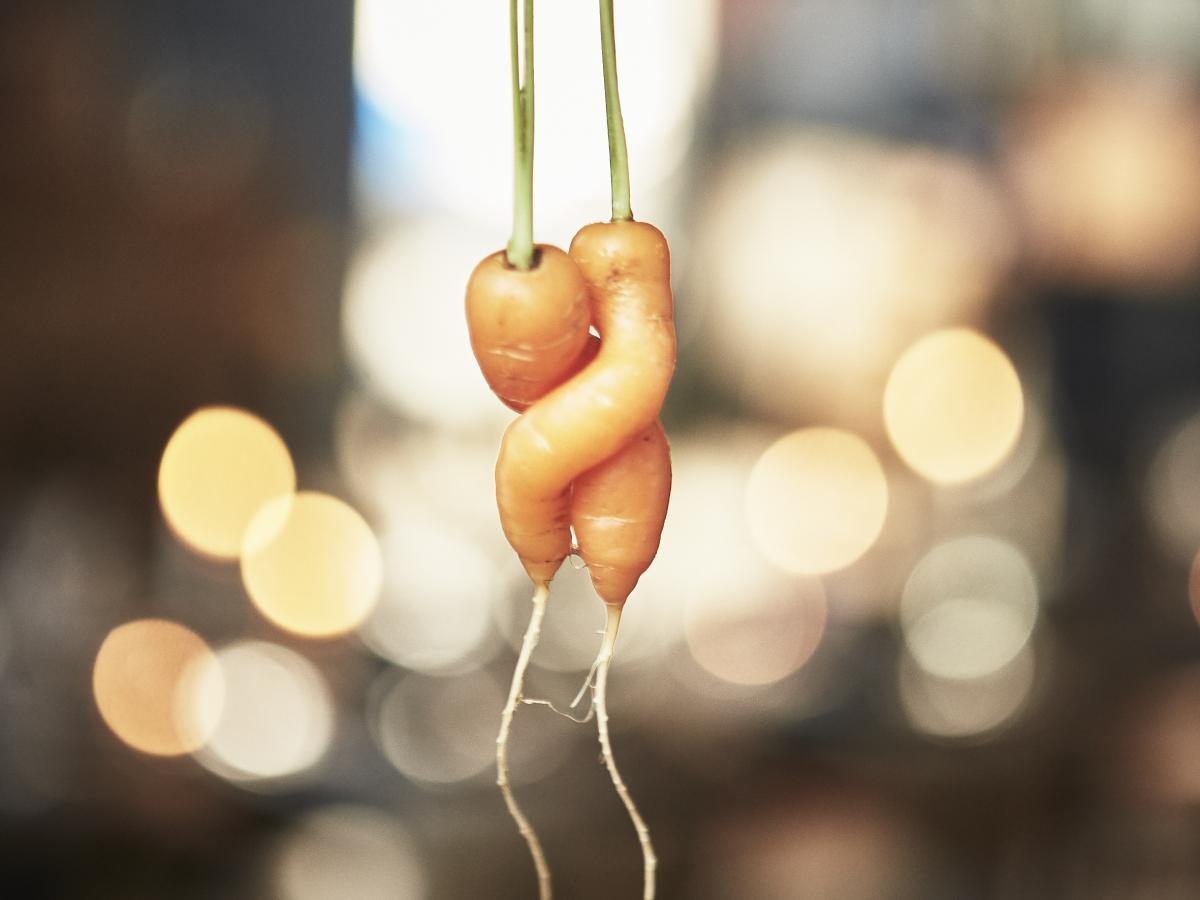 IKEA HAS launched a new initiative, Food is Precious, aiming to cut food waste in its operations by 50% by the end of its fiscal year 2020.

IKEA provides 650 million meals a year in almost 400 stores in 48 countries. So far, more than 20% have implemented the solution, saving 79,200 kg in food waste, equivalent to 341,000kg CO2 saved, the same amount emitted by 473 flights between Stockholm and London.

The initiative will be achieved through a “smart scale solution”, where all food waste is weighed and reported, with the data help in to identify ways to prevent food being thrown away in future.

Michael La Cour, managing director of IKEA Food Services AB, said: “It is very encouraging to see the initial results of the Food is Precious initiative. Thanks to engaged co-workers and the measuring solution, we see up to 30% food waste reduction already after a few months. I am following the development closely and hope it can encourage others to start thinking about food as a precious resource.”

Le Cour was also appointed member of the Champions 12.3 coalition, a partnership of leaders from governments, businesses,  and NGOs dedicated to accelerating progress toward achieving Sustainable Development Goals (SDG) Target 12.3 for food waste.

Dell pushes towards its 2020 ‘Legacy of good’ goals 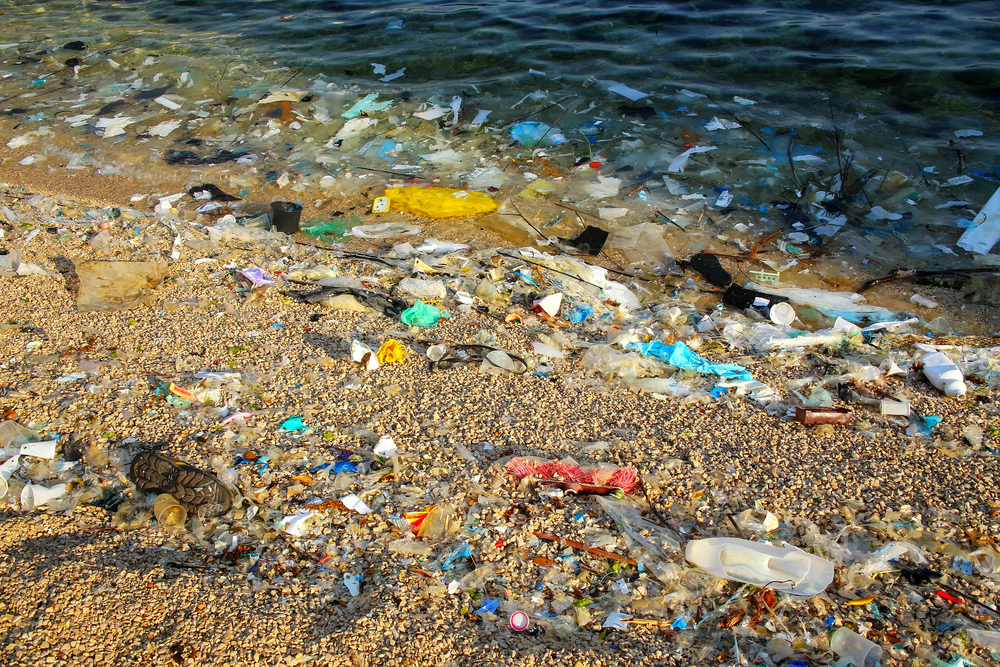 DELLL HAS released its first sustainability report following its merger with EMC, outlining its achievements towards its goals for 2020, including a breakthrough in sustainable packaging, and carbon emissions offsetting progress.

The report details Dell’s efforts towards sustainable packing by using ocean plastics to create protective laptop trays. The pilot project will repurpose more than 16,000 pounds of plastics from waterways, beaches, rivers and coastal areas, working towards its goal of 100% sustainable packaging in its products. Its goal for 2020 is to use 100 million pounds of recycled-content plastic and other sustainable materials, of which it has already achieved 50%.

Dell has also achieved one of its 2020 sustainability goals early when it planted its one millionth tree to offset carbon emissions and restore natural animal habitats. In 2016, its Plant a Tree programme saw 44,000 trees planted. It has also partnered with 71 countries to benefit 561,000 young people through strategic giving initiatives, including giving underprivileged children access to technology and education. Its aim for 2020 is to help 4 million youth directly, and support 12 million people indirectly to grow and thrive.

Trisa Thompson, chief responsibility officer at Dell Inc, said: “Bringing together Dell and EMC in September 2016 gave us an opportunity to reflect on our progress and establish a core set of commitments that represent the best of both companies. We have a new found energy as we think about the opportunity we have to put our combined portfolio, expertise and resources to good work.”

As energy security concerns trump climate, will drive t...
The rising tide of climate change litigation that is li...
Activist investors vow to keep climate in their sights,...
In 20 years, Ethical Corporation hasn’t lost its pion...
comments powered by Disqus