Companies might soon find it harder to reduce their tax bills by shifting profits between European Union countries, under a new EU proposal to require countries to automatically share the approvals that tax authorities give to corporate tax arrangements. Currently, companies “rely on the complexity of tax rules and the lack of cooperation between member states” to minimise their tax liabilities, for example by shifting profits to subsidiaries, the European Commission said. Automatic exchange of information would enable countries to object to dodgy deals cooked up between some countries and corporations. The commission proposal comes in the wake of the LuxLeaks exposé of the generous tax rulings issued in Luxembourg, which embarrassed commission president and former Luxembourg prime minister Jean-Claude Juncker. The commission said the rule should take effect from 1 January 2016.

The UK is moving into social impact bonds (SIBs) in a big way. In mid-March, the government issued seven new SIBs, and says the UK now “has more SIBs than the rest of the world put together”. The bonds are a government promise to pay private investors that put money into social welfare schemes, as long as the schemes meet certain performance benchmarks. The better schemes perform, the bigger the return to investors. For the government, the bonds are a way of delaying payment for social services. The UK's latest SIBs cover issues including improving the job prospects of people with mental health problems or criminal records. Minister for civil society Rob Wilson said the bonds would “save money in the long term as well as improving the quality of life for tens of thousands of people”.

China has upped its solar power generation capacity target for 2015, promising to install 17.8GW during the year, rather than 15GW as previously planned. The target, if delivered, will be a big jump over the 12 gigawatts of solar power installed in 2014, and will be a step on the path to a total of 100 gigawatts, which China wants to achieve by 2020. Installation in China is now significantly outstripping the US, which installed 7.3GW in 2014. A gigawatt is enough to power about 750,000 homes. A rapid shift away from coal is underway in China. In Beijing, the last major coal-fired power plant will be closed in 2016, to be replaced by gas-fired electricity generation alongside renewables. 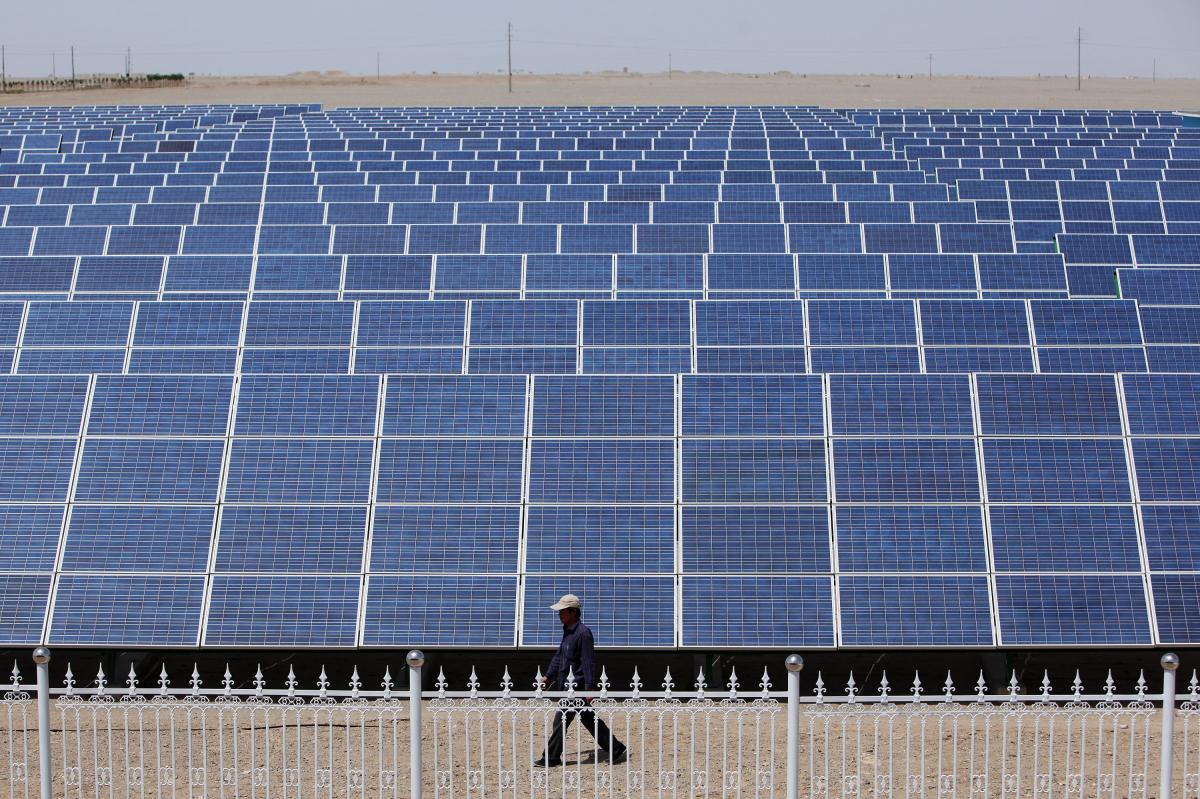 Solar installation in China outstrips the US

Trade in whale meat between two of the world's three remaining whaling nations – Japan and Norway – has been disrupted by a food safety scare. NGOs the Animal Welfare Institute and the Environmental Investigation Agency published documents in March that showed that Japanese authorities rejected several Norwegian consignments of whale in 2014 because pesticides in the meat exceeded permitted levels. Norway, along with Iceland, ignores the decades-old International Whaling Commission (IWC) moratorium on commercial whaling, but the Norwegian market for whale is limited and declining – thus the exports to Japan. Anti-whaling campaigners speculated that ocean pollution could complete the IWC's job and kill off the whale meat trade.

'Could COP26 signal the end of coal? Only if we in...
Policy Watch: Kerry tells world leaders to ‘stop the ...
Hopes for success at COP26 dim despite alarm raised by ...
Gap between rhetoric and reality mars Biden's clim...
comments powered by Disqus

Comment: Companies are prepared to pay to stop plastic waste. Here’s how it could be done successfully https://t.co/aIiU1BrdsR