'Could COP26 signal the end of coal? Only if we invest in green jobs and training'

COMMENT: If lower-income countries are to phase out fossil fuels the transition has to be economically and socially just, writes Fiona Duggan of sustainable energy charity Ashden

The COP26 climate summit has seen a raft of pledges to speed up the move beyond fossil fuels, and coal in particular. Ministers and funders have been queuing up to announce new funds and partnerships.

However, it is not yet clear how much of this effort and investment will be channelled into training and jobs. To ensure the end of coal across the world, it is essential that we build thriving renewable energy industries in every country, and that these industries have roles for the most marginalised communities – for whom economic shocks and the loss of work can be catastrophic.

For all the noise around the death of coal, many huge coal-producing nations – particularly China – have been notable by their silence. This is no surprise given the economic and social challenges it faces in phasing out fossil fuels. In China alone, the coal industry employs about 2.5 million people. And the huge coal industry presence at COP26 reminds us of the powerful interests that will try and block substantial change.

Coal-dependant countries won’t come on board without a proven alternative to today’s energy sector, a road map showing how job losses from polluting industries can be offset by the development of new alternatives – and, crucially, that these new jobs will tackle development challenges and create a better future for people and societies. Investment in green skills, jobs and training must be a clear outcome of COP26. 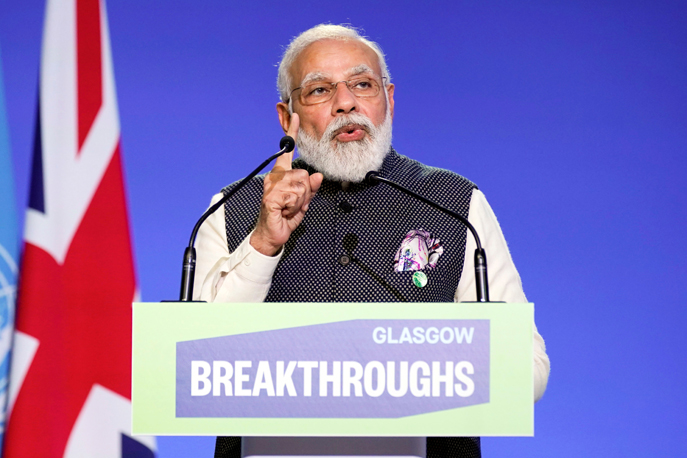 The announcements made this week are a promising platform for change in the energy sector. For example, the Powering Past Coal Alliance added 28 new members to its network of nations, cities, regions and businesses. New members include Ukraine, Chile and Azerbaijan. Members pledge to end investments in new coal plants at home and abroad, and phase out coal power by the 2030s (rich nations) or 2040s (low-income nations).

Meanwhile, the Climate Investment Funds announced its Accelerating Coal Transition programme. India, Indonesia, the Philippines and South Africa were named as the first recipients of this multi-billion-pound pilot programme to speed up the global transition from coal power to clean energy. The four countries account for 15% of global emissions related to coal.

But even those behind these schemes acknowledge the need for more action on jobs and skills. Jeppe Kofod is the Foreign Minister of Denmark, one of the backers of the Accelerating Coal Transition Programme. He told Reuters: "We must have sustainable plans for decommissioning coal power plants. For example, we need to ensure alternative employment for the local population, including retraining programmes.”

But how to deliver action at the scale and pace needed? One answer is ambitious but practical national energy programmes, with training and jobs at their core. For example, Togo has pioneered a national clean energy access programme that harness the power of the public and private sectors, and has a strong skills focus.

A key element of the initiative is the installation of 550,000 solar homes systems by 2030. Three thousand engineers have been trained to undertake this work around the country. Key to Togo’s training approach was ensuring the skills taught matched needs on the ground. Frontline clean energy companies were heavily involved in designing and overseeing the courses, and the training was delivered by teachers with relevant real-world experience. As Yao Azoumah, CEO of training provider KYA Energy Group, put it: “They should be practitioners, not from academia. They should know exactly what is needed.”

Togo’s initiative has also sought to increase the proportion of women taking jobs in the energy sector. This points to a second crucial opportunity in transitioning away from fossil fuels – the chance to address societal issues such as gender and health inequalities.

One organisation doing this at a grassroots level – and also addressing the shocking fact that roughly one billion people currently live without access to electricity – is New Energy Nexus Uganda, winner of the 2021 Ashden Award for Energy Access Innovation. With training, loans and business support, New Energy Nexus is empowering small rural charities in the country to become social enterprises selling clean energy products such as solar lanterns and cookstoves that reduce air pollution.

New Energy Nexus Uganda has supported 650 new jobs, with 70% taken by women. This success points to another lesson – the opportunity to work through existing social structures and institutions to deliver training and new jobs in even the most remote communities.

If policymakers can show they are laying the foundations for a “just transition”, one that tackles longstanding social challenges, they will earn crucial support – not just from the public, but from funders and stakeholders with interests that go beyond cutting carbon.

Whether they are delivered by national or local action, new skills and jobs are a tangible gain that all parts of society can rally round. 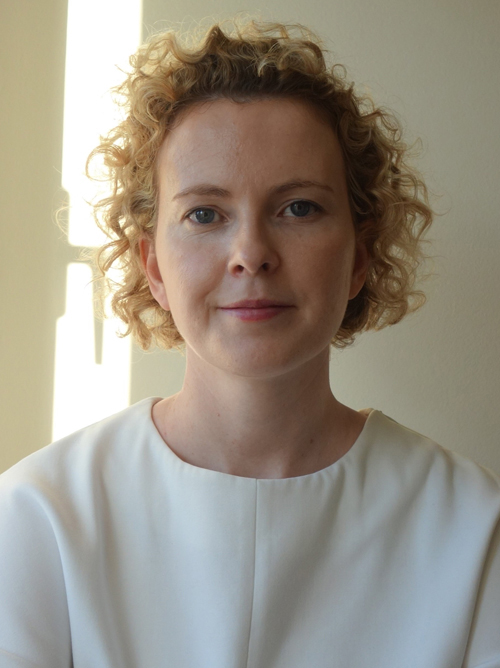 ESG Watch: Insurers flex muscles by refusing to finance...
Society Watch: Indigenous peoples fear being overshadow...
A week of getting real about the enormity of the climat...
Comment: Five ways the world can break the deadlock on ...
comments powered by Disqus