Scotland's new leasing program for power to oil and gas platforms should accelerate floating wind learnings and could be used by other countries keen to clean up hydrocarbon assets. 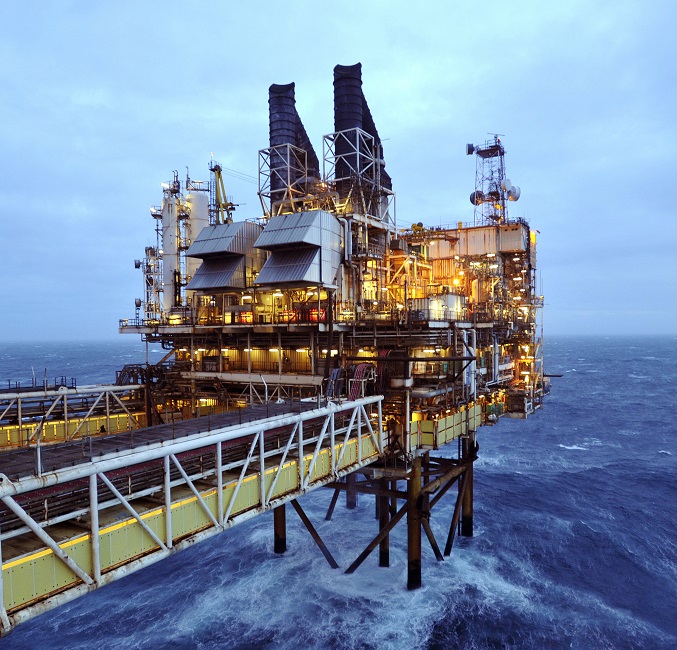 Scotland's leasing round for oil platform power is the first of its kind. (Image credit: REUTERS)

Earlier this month, Crown Estate Scotland announced it will launch in early 2022 a new lease auction for offshore wind projects that supply power to oil and gas platforms located in the deep waters of the North Sea.

The Innovation and Targeted Oil and Gas Decarbonisation (INTOG) lease round will help oil and gas producers meet their targets to cut offshore emissions by 50% by 2030, as set out under the North Sea Transition Deal between the UK government and industry.

The platforms currently use gas-fired power and could require several GW of renewable energy capacity. The deepwater locations of the platforms create a huge opportunity for floating wind developers to improve technology and gain economies of scale. Commercial scale projects of capacity above 100 MW will be eligible, as well as “innovation projects” below 100 MW.

The auction comes as the UK looks to quadruple offshore wind capacity to 40 GW and install 1 GW of floating wind by the end of the decade. Earlier this year, Crown Estate Scotland auctioned 10 GW of offshore leases for grid power in the separate ScotWind leasing round and expects to award successful bidders in January.

Developers contacted by Reuters Events indicated interest in the INTOG leasing process but most would not comment further at this stage. The Scottish government has opened a public consultation on potential lease areas that runs until October 20.

Industry experts have called on the UK government to raise its floating wind target and Scotland's new leasing program could see the UK far exceed its goal and accelerate cost reductions across the industry.

The program should create a "larger pipeline of floating projects,” a UK government spokesperson said. 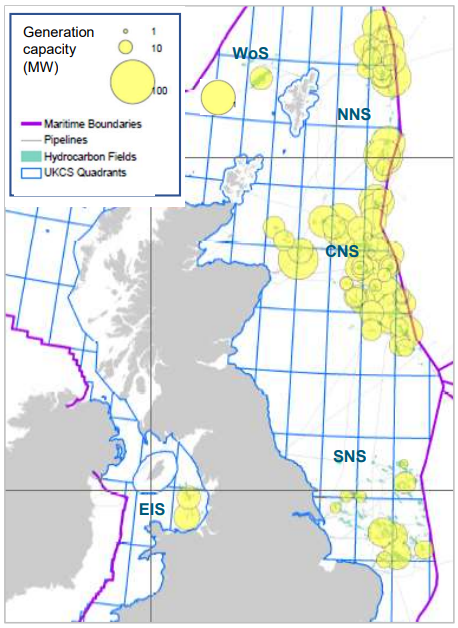 Developer Cerulean has looked to bypass the conventional UK lease and subsidy schemes and supply the majority of oil and gas platforms in a huge 3 GW floating wind project.

The 10-billion-pound project would be based on direct power purchase agreements (PPAs) with the platform operators, rather than UK government-backed contracts for difference (CFDs) awarded in auctions every two years. According to Cerulean, the operators currently pay 70 to 130 pounds per MWh
($95.3/MWh-$177.0/MWh) for gas-fired electricity, depending on whether the gas is sourced on site or imported, and the carbon price.

The wind industry had “broken through a scale and efficiency barrier that makes it profitable and so it should not be supported by the government in any regard,” Dan Jackson, founding director of Cerulean Winds, told Reuters Events.

In May, Cerulean applied for seabed leases west of Shetland and in the Central North Sea and requested a streamlined regulatory process. If approved, the company aims to reach financial close in Q1 2022 and install around 200 of the latest large-scale turbines in 2024-2026.

Cerulean will also bid into the new leasing round but believes the current auction process is no longer needed.

"There are huge fees paid by developers to receive seabed leases, which then adds significant cost to the scheme, which in turn is simply added to the cost of supply and supported via the CFD paid for by the tax payer," Jackson said.

Crown Estate Scotland hiked the price cap in the ScotWind lease auction by 10 times to 100,000 pounds per square kilometre after surging demand in England and Wales. ScotWind was the first auction for seabed licences in Scotland in a decade and the auction attracted 74 applications for the 15 available leases.

The high power costs and decarbonisation targets at the oil platforms mean the new floating wind projects are likely to be based on private PPAs rather than the CFD subsidies issued to grid-based projects.

The UK does not plan to hold separate CFD auctions for supply to oil and gas platforms, the government spokesperson said, and Crown Estate Scotland expects to allocate lease option agreements to successful bidders in the summer of 2023, after the Scottish government has adopted the INTOG Offshore Wind Sectoral Marine Plan.

"Unlike ScotWind the marine sectoral plan is being worked in parallel with the other activities due to the urgency of oil and gas decarbonisation to meet the government’s emissions abatement targets,” a Cerulean spokesperson said.

The new leasing process is the first of its kind and could provide a blueprint for other countries with offshore oil and gas assets.

The process could "provide learnings for the wider offshore energy sector," he said.