Louisiana offshore wind partners can adapt turbines to Gulf of Mexico conditions and use existing oil and gas infrastructure to drive down costs from the outset, experts said. 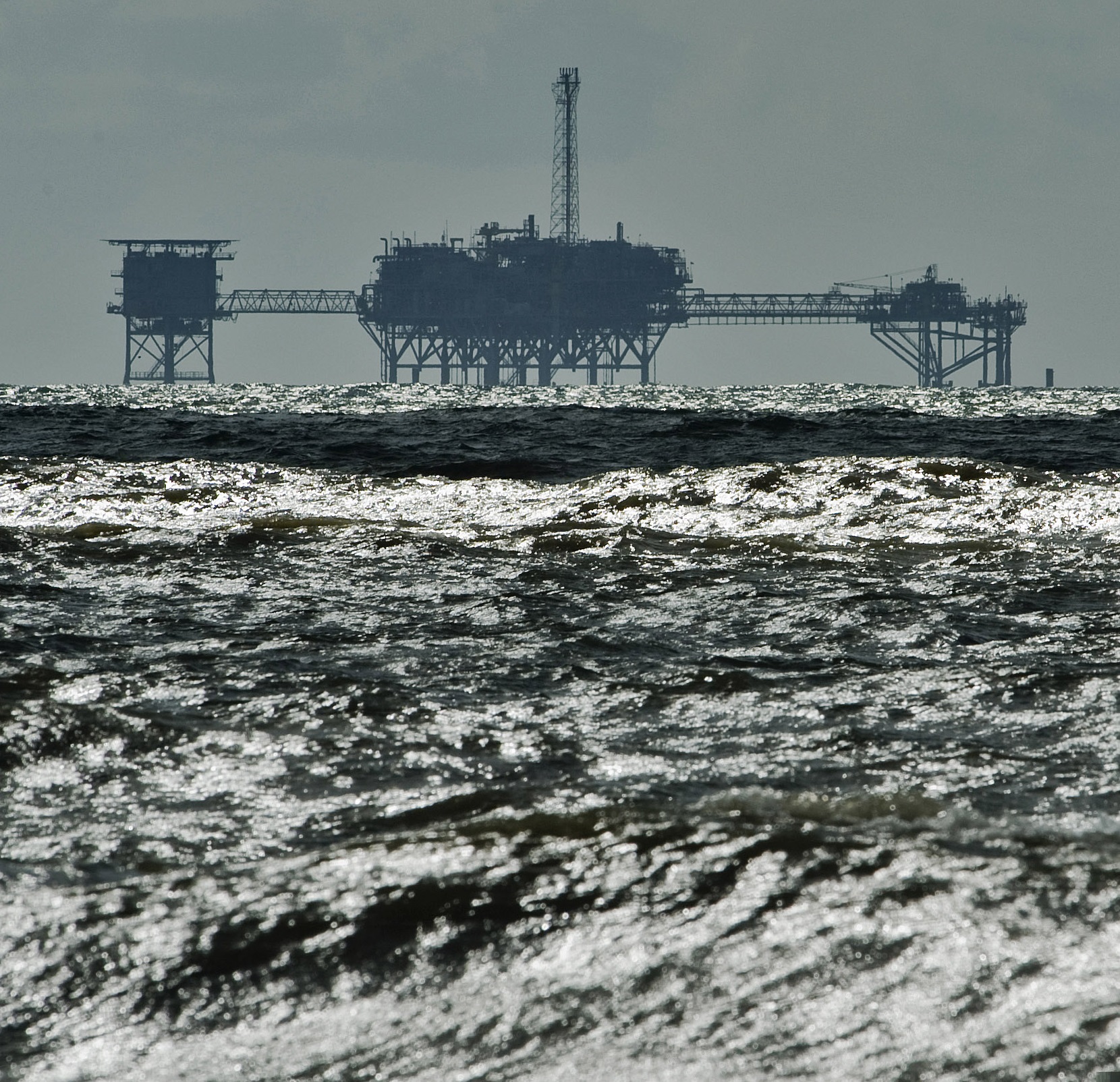 Louisiana wants to use offshore wind to wean its large industrial sector off oil and gas. (Image: REUTERS/Steve Nesius)

Last month, the Southern US state of Louisiana set a target of 5 GW of offshore wind capacity by 2035 in its first ever Climate Action Plan to reach net zero by 2050.

Louisiana's industrial sector is responsible for two thirds of the state's carbon emissions and rising renewable energy capacity will help companies switch from fossil fuel energy supplies to clean electricity and green hydrogen, the office of Governor Jon Bel Edwards said. Louisiana will implement a Renewable and Clean Portfolio Standard (RCPS) that requires utilities to supply at least 80% from renewables by 2035, it said.

Offshore wind growth in Europe has driven down costs and opened up new markets. President Biden has set a target of 30 GW of offshore wind by 2030 and development activity is spreading from the East Coast to southern and western coasts. The Biden administration plans to hold up to seven offshore wind lease auctions by 2025, including new regions in the Central Atlantic, the Gulf of Mexico and the West Coast.

The Bureau of Ocean Energy Management (BOEM) is assessing potential leases on 30 million acres in the Gulf of Mexico west of the Mississippi River. The area covers most of the Louisiana coastline and all of Texas and has technical wind generation potential of 508 GW of fixed-bottom and floating wind capacity, BOEM figures show. The agency is consulting with relevant tribes and federal and state bodies and aims to auction leases around the end of the year.

The lease areas will need to be defined soon to meet the BOEM's indicative timetable and this would allow the first commercial wind farms to become operational from around 2028, Walter Musial, Lead - Offshore Wind Research Platform at NREL, told Reuters Events.

The Gulf of Mexico's unique wind and sea conditions will require adaptations to turbine design and operation but developers can leverage existing oil and gas infrastructure and global offshore wind savings, experts said.

“Indications are that cost may be approaching competitiveness without subsidies by 2030,” a BOEM spokesperson said.

To launch development, Louisiana's Public Service Commission (PSC) will work with utilities and other stakeholders on strategic deployment plans and impact assessments. The climate plan identifies the electrification of industry and the switching to other low carbon fuels as the main driver of lower emissions in Louisiana in the coming years. The price industrial consumers are willing to pay for renewable energy will depend on specific industry costs and decarbonisation incentives but offshore wind projects will need to be highly competitive to minimise the costs to businesses and households. Louisiana customers currently benefit from some of the lowest retail electricity prices in the US due to a high percentage of gas-fired generation that takes advantage of local gas supplies.

By 2030, the levelised cost of energy (LCOE) of offshore wind farms on near shore sites in Texas and western Louisiana could be around $70/MWh-$80/MWh, NREL said in a report in 2020. This is based on a 600 MW wind farm using 10 MW turbines. Source: NREL report 'Offshore Wind in the US Gulf of Mexico: Regional Economic Modeling and Site Specific Analyses,' May 2020.

Since NREL's report, the cost of materials has hiked and project costs could also be impacted by transmission needs. Last November, Dominion Energy raised its cost estimate for the 2.6 GW Virginia Coastal Offshore Wind (VCOW) project by $2 billion to $9.8 billion, citing rising costs of commodities and revisions to onshore transmission costs following a conceptual design analysis.

The wind and sea conditions in the Gulf of Mexico differ from that on the East Coast and Europe, requiring adjustments to turbine design and operation.

US East Coast projects are planning to deploy some of the world's largest offshore wind turbines but lower average wind speeds in the Gulf of Mexico would favour lower capacity turbines with longer rotor diameters while lower solidity blades can help mitigate hurricane risks, a BOEM spokesperson told Reuters Events.

Average offshore wind speeds in the Gulf of Mexico are 7 to 9 metres per second (m/s), compared with 8.5 to 10 m/s in the New England and Mid-Atlantic regions and 9 to 11 m/s in northern Europe.

The regular hurricanes in the Gulf of Mexico may require specialised turbine, tower, blade and substructure designed to cope with extreme winds and high wave heights, Musial said.

“This may include larger, stronger rotors, more robust towers, and more sophisticated ride-through controls to allow machines to weather the big storms," he said.

Developers of near-shore sites will need to work closely with local resident groups as well as the fishing community.

The Louisiana Department of Wildlife and Fisheries has consulted the fishing industry on the potential impact of offshore wind projects and BOEM is working with the National Marine Fisheries Service and the relevant Gulf of Mexico states on guidance to mitigate the effects.

Turbine suppliers are currently concentrating their efforts on the emerging East Coast market but existing oil and gas infrastructure and the Gulf of Mexico could accelerate early development in Louisiana.

GE Renewable Energy is monitoring activity in the Gulf of Mexico, a company spokesperson said, noting that the region holds "inherent advantages" for offshore wind, including relatively shallow waters, a qualified work force, and extensive infrastructure. Vestas would not comment on Louisiana’s plans and Siemens Gamesa did not respond to our enquiries.

Siemens Gamesa plans to build the US' first offshore wind blade manufacturing facility in Virginia pending a final turbine order from Dominion for its VCOW project.

Ports and vessels in the Gulf of Mexico used by oil and gas groups could be repurposed for offshore wind deployment and the expertise for working in extreme weather conditions is already in place.

Ports to the west near the Texas border, may have the best direct access as those near New Orleans are not located directly on the Gulf of Mexico and are further away from the best resource areas, Musial said.

The Gulf of Mexico hosts significant manufacturing capability for offshore wind structures and marine operations, the BOEM spokesperson said. The steel jacket foundations for the Block Island Wind Farm offshore Rhode Island were made by Gulf Island Fabrication at its facilities in Houma, Louisiana, which previously focused on oil industry equipment.

The Gulf of Mexico also hosts most of the US shipyards capable of building wind turbine installation vessels (WTIVs). Experts have warned that orders of new US-made WTIVs are urgently needed to minimize exposure to global vessel markets.