US briefing: Bringing the SDGs home to Philadelphia

With the Trump administration’s planning to cut federal funding for schools, infrastructure and social welfare, corporate volunteering programmes are trying to fill the gap

Can America’s sixth-largest US city get companies’ help to solve deep-seated poverty, job, and housing woes? With 1.5 million people, Philadelphia is an old, historic, and venerated US city with even older problems: entrenched poverty and homelessness, post-industrial joblessness, and a stretched social fabric. But a UN focus on the Sustainable Development Goals, and renewed energy in corporate volunteering may bring new vibrancy to efforts to improve the city affectionately called Philly.

Philadelphia has the highest poverty rate of the top 10 US cities, at approximately 26%, almost twice the US national average of 13.5%. That means a quarter of Philly’s residents live below the poverty line, and just over a quarter of Philadelphians have had access to a four-year college degree, according to the Pew Report.

Compare this to Boston or Washington DC, where half of adults have four-year degrees. Philadelphia’s job growth rate of 1.1% is half the nation’s average of 2.2%. And Philadelphia faces some of the racial inequality seen in other US cities, as well as a panoply of housing issues – lack of new affordable housing, foreclosures and homelessness, as well as gentrification driving up rental costs (see Tiny homes try to tackle affordable housing crunch).

Philadelphia’s concerns aren’t different from most large US cities, and are exacerbated by the current Trump administration’s budget proposals to cut federal programmes that fund schools and infrastructure and social welfare. In a 2017 National League of Cities analysis, economics, housing, infrastructure, healthcare, and education are US mayors’ top concerns.

In spite of its problems, Philadelphia has the advantages of a mix of older industries and newer ones in high-tech’s educational and medical sectors, plus a fresh entrepreneurial spirit that put Pennsylvania as number five amongst states in terms of start-ups seeking investment. Last but not least, Philadelphia may benefit from a model of development promulgated by the UN’s Impact 2030 programme, which is redoubling efforts to get business involved in SDG goals and make a difference in social impact through employee volunteering.

Philadelphia, in part through the networking of its mayor Jim Kenney, is connected to Impact 2030 through collaboration with the Greater Philadelphia Corporate Volunteer Council. GPCVC is now Impact 2030’s regional lead organisation for the US and includes big companies IBM, Comcast, Dow, Bank of America, UPS, and GlaxoKlineSmith as members. 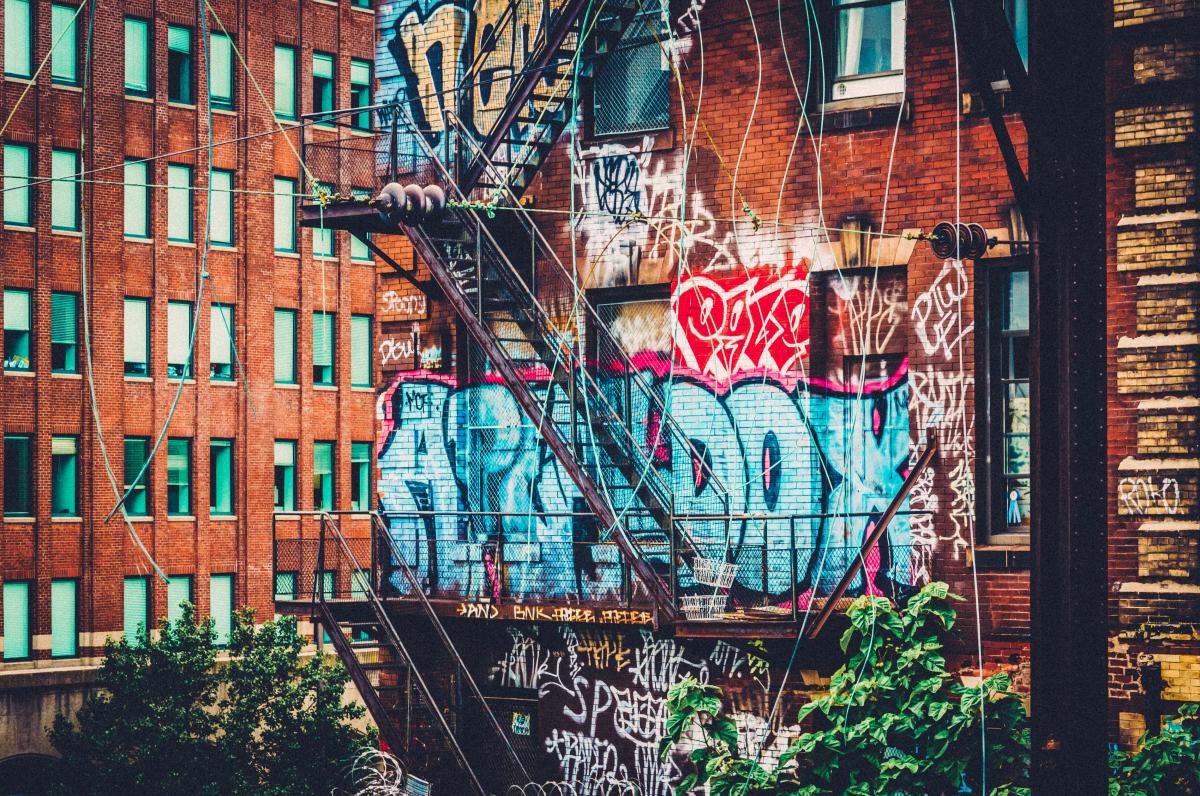 Jerald Barnes, director of global community relations and employee engagement at UPS Foundation, based in Atlanta, says Impact 2030’s model of encouraging companies to tie their volunteering efforts to SDG goals, is simple yet profound.

“When the SDGs were about to come out, a lot of organisations were floating around asking for major company support and of course many of them see ‘Big Brown’ [UPS] as a brand they want,” Barnes says. “We felt Impact 2030, in both their infrastructure and management, is the one beating the right path.”

Tauni Lanier, Impact 2030’s executive director, says collaboration and partnership between companies is the “positive disruption” that will lead to greater impact. “Impact 2030 does not want to undermine the current system of corporate volunteering and employee engagement, but to enhance it by adding an element of innovation,” she says.

Diane Melley, IBM’s vice president of global citizenship initiatives, says her company has an extensive employee engagement programme that was ready for Impact 2030. “With the GPCVC as the way companies can come together and share best practices and take on collective action, Philly will be the ‘out front’ model that shows what really can be accomplished,” Melley says.

Melley points to IBM’s collaboration with Philadelphia’s PNC Bank as an example of boosted social good. IBM pledged in May to hire 2,000 military veterans by 2020. Getting to that goal includes recruiting the veterans, which Melley says PNC volunteers were instrumental in working on, then helping them get training in critical skills, and taking them through interview and hiring processes, which IBM volunteers gave time for. Training sessions in Philadelphia, and also in Pittsburgh, as well as a few other US cities have helped 500 veterans receive a certificate of skills achievement; Melley says 100 have already been hired in what she calls “new collar” jobs, and 36 additional hires are pending. Melley says she believes the problem is less about too few living-wage jobs for people in cities like Philadelphia and more about a skills crunch. For this reason education is the top social issue IBM will continue to focus on. 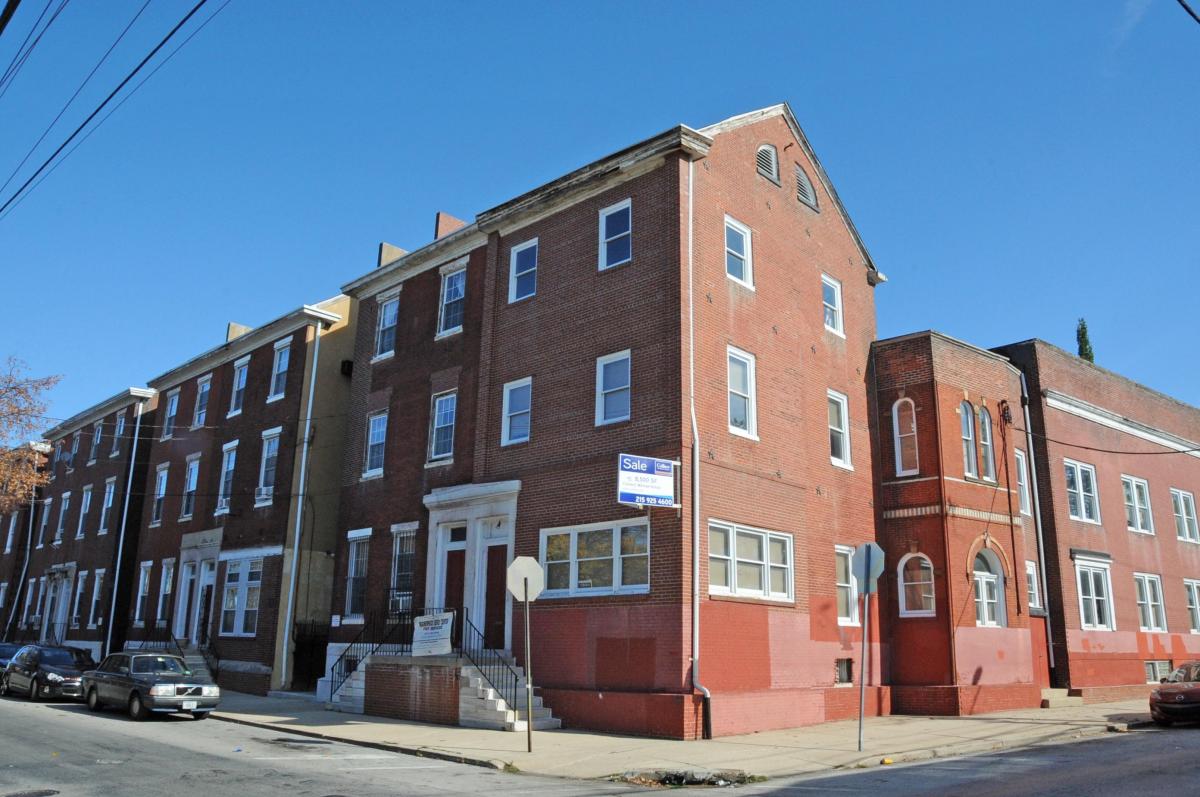 Melley says Impact 2030 is still in the ramp-up phase of getting a critical mass of companies to join, and UPS’s Barnes agrees. They both mentioned effective measurement of the impact of employee volunteering as a crucial next step; an Impact 2030 subcommittee is working to figure out how companies can report both internally and externally; software tools such as the “Global Goals” platform from Plano,Texas-based YourCause, are starting to support better linking, tracking and reporting.

Barnes says UPS is just starting to see an upward bump in employee volunteering (2.7 million hours recorded in 2016 versus 2.35 million in 2015), which he attributes to the foundation’s work in spreading the story to employees of UPS’ alignment of its focus areas with the SDGs. For her part, Melley says she feels one of the best indicators of success is having a company like Amerisource Bergen join Impact 2030 after hearing her speak about IBM’s alignment with SDG goals.

The bottom line, of course, is whether the model of corporate volunteering will actually move the needle on reducing poverty and increasing social well-being in places like Philadelphia. Paul Glover, an adjunct professor at Philadelphia University and editor at GreenJobsPhilly.com, does not think it will. He says poverty in Philadelphia is resistant to solutions, and corporate volunteering isn’t the cure. Instead, he believes there should be an emphasis on social enterprises, such as social benefit companies building passive solar housing for low-income residents, is the way to “replace poverty with power”. 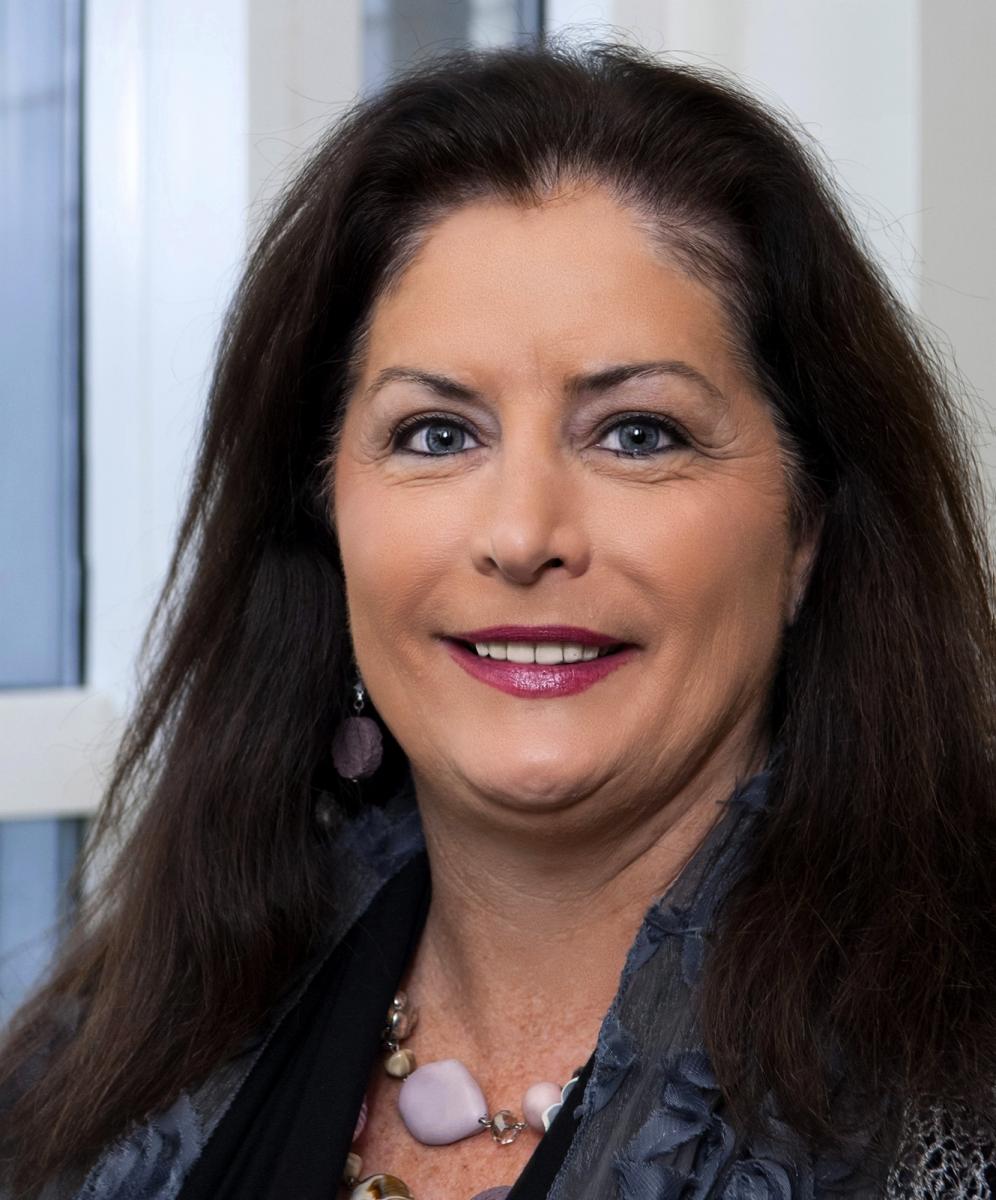 Affordable housing is indeed a big issue in Philadelphia. The city has lost one-fifth of its affordable housing, and federal rent subsidies are set to expire on a further 2,300 affordable units over the next few years. In 2015 the Philadelphia Land Bank was formed to speed up new housing development on 43,000 vacant lots. The agency has a goal to get 1,200 parcels ready for sale, with 650 of these designated affordable.

Critics say there will be nothing to prevent house developers, who won’t be able to make a satisfactory profit building single family homes, from buy lots of land cheaply at “sheriff sales” and hold them for speculation.

But Barnes and Melley and Impact 2030 founders say they believe the involvement of business (which the UN’s SDG predecessor goals, the Millennium Development Goals, did not include) is the only way 2030 goals have a chance of being met. Time will tell whether this is true in Philadelphia.

This is one article in Ethical Corporation's briefing on sustainability in the Trump era. See also:

In the void left by coal, a new economy can grow’

Private sector in the co-pilot’s seat