A fast developing espionage scandal in India has exposed a shocking nexus between corrupt government officials, middlemen and some of the most powerful local corporations. An organised racket of information theft has been exposed, where domestic companies owned by influential business families may have gained competitive advantage through illegal means.

Investigators have revealed chilling details of the modus operandi. Local consulting firms would pay bribes to government employees in various ministries to get commercially sensitive secret information about government decisions and proposals. The final recipients of the information were some of the largest domestic companies. The information could be used for lobbying, playing stock markets, gaining competitive advantage and even defrauding the government by manipulating bids for infrastructure projects.

The government employees involved had fake identity cards and duplicate keys to the offices of ministers and senior bureaucrats. They would re-enter the ministry premises after office hours, make copies of the documents and leave, all this while security cameras were turned off. They would then pass on the documents to consultants, lobbyists and companies for money.

The investigations started in October last year after the new central government’s recently appointed national security adviser noticed frequent reports of highly classified details of government meetings by the media. He then asked the Research & Analysis Wing (RAW), India’s little known elite intelligence agency, to investigate. A highly secret investigation that involved tapping phones of the suspects and monitoring their movements resulted in several arrests in February this year.

Investigators say they have more than 100 hours of taped phone conversations that indicate senior executives of some of the top energy companies in India were actively involved in the espionage. The chief executive of Metis Business Solutions, a top energy consultancy in India with an office in Melbourne, is among those arrested. The company’s website, no longer accessible, said the firm has more than 250 clients worldwide in the oil, gas, power and coal industries.

The federal government, headed by prime minister Narendra Modi who came to power last year with an unprecedented majority by promising that he would fight corruption, has vowed to take action, saying that no guilty party will be spared. Reacting to the arrests, Reliance Industries and the Essar Group have said they have launched internal probes.

Prosecutors are, however, going to face difficulty in charging the suspects, as India does not have a proper corporate espionage law. The Official Secrets Act, India’s anti-spying law dating back to 1923, can be applied only if suspects have “obtained or attempted to obtain information which is calculated to be or might be, or is intended to be, directly or indirectly, useful to an enemy”. Prosecutors are therefore charging those arrested under other laws covering “house trespass or house-breaking by night” and “forgery”.

“India Inc is not surprised with the corporate espionage scandal now rocking the petroleum ministry, with many chief executive officers saying documents are regularly leaked from the ministries, tax authorities, banks, and regulators – thus giving competitive advantage to corporates with deep pockets,” Business Standard, a leading local newspaper published from Mumbai, said in a report based on interviews with unnamed CEOs in February.

The government estimates that $1tn of investment is needed to develop India’s infrastructure in the next five years, much of which will have to come from private, mostly foreign, investors. More than 600 giant infrastructure projects present huge business opportunities for local and multinational companies. The ports, oil and gas, telecom, power, railways and airports sectors together account for 69% of the required investment, according to the Planning Commission, India’s central planning body.

The current scandal may unsettle foreign investors already frustrated with India’s antiquated laws, rampant corruption and spectacularly slow and inefficient bureaucracy. India ranks 85th out of 175 in Transparency International’s Corruption Perception Index 2014 (where 175 is the most corrupt), and is at number 142 out of 189 countries on the World Bank’s Ease of Doing Business 2015 list. 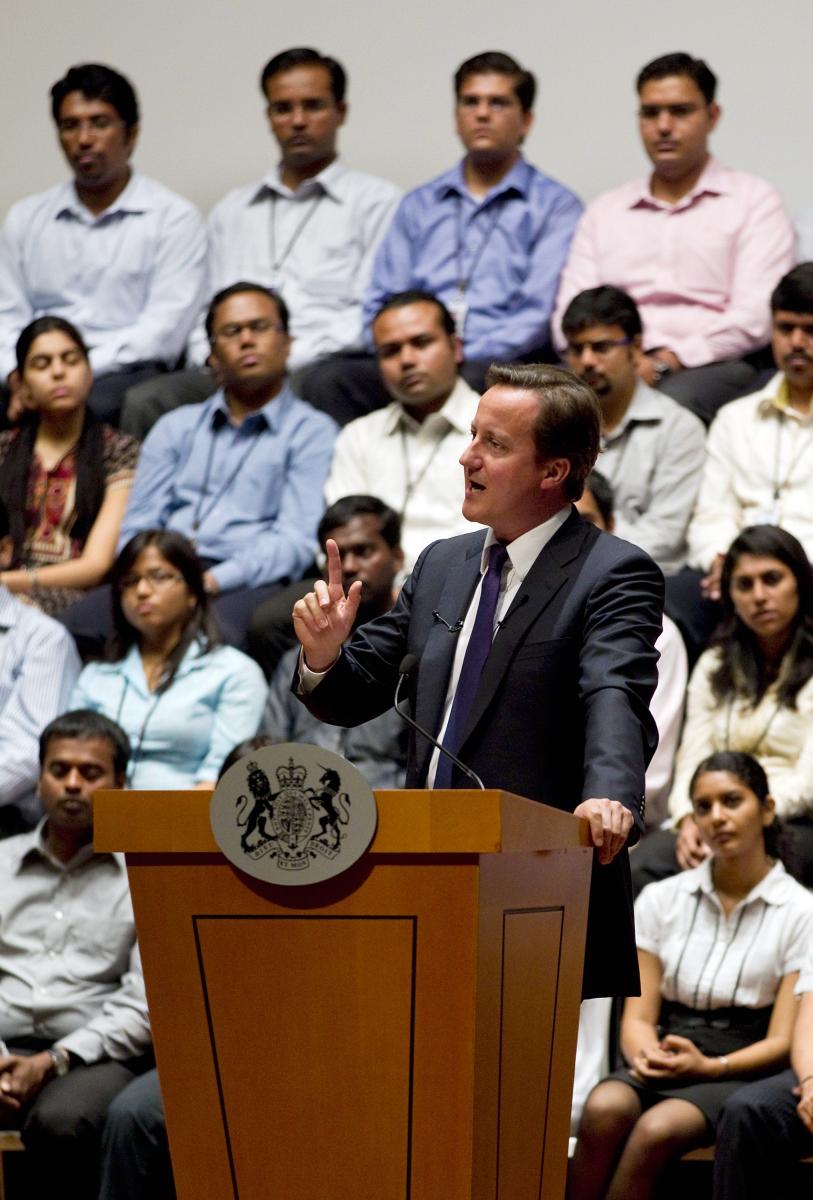 Multinational companies eyeing investment opportunities often find themselves at a disadvantage compared with domestic companies when it comes to bribery. Multinational companies, particularly ones from the UK and US, are often bound by tough anti-bribery and corporate espionage laws at home. In India, they have to compete with large domestic companies helmed by influential families who may find bribery and espionage fair game. The scandal has only reaffirmed their suspicion that India does not offer a level playing field.

It’s time for the government to act tough to win foreign investors’ confidence, and for Indian companies, it’s time for introspection. Illegal means to gain competitive advantage may dent their reputation, increase regulatory risks and make them a target for international stakeholder action.

'Could COP26 signal the end of coal? Only if we in...
‘Sustainable solutions exist for the two billion peop...
‘To curb deforestation in the long-term, break the li...
Mahindra plots green revolution by tackling water stres...
comments powered by Disqus