The financial sector tops the list of ethical failings most reported by the media, for a third successive year

The finance sector dominated media reporting of business ethics concerns and ethical lapses in the UK for a third year in a row in 2014, according to a survey released in February by the London-based Institute of Business Ethics (IBE).

Finance featured in 181 of 478 news stories on business ethics surveyed in 2014. Price fixing, mistreatment of customers, mis-selling and executive remuneration were the most common ethical failings of the sector to be covered.

The result, which equates to 38% of stories being about finance, was in line with 2012 and 2013, when the sector accounted for about 37% of business ethics items in the media.

For the purposes of the survey, the IBE counted each issue raised only once, regardless of the size or scope of the allegation, or the number of news outlets in which it was reported.

IBE Research Director Simon Webley said the proliferation of stories on finance reflected media awareness of the public’s fascination with the sector, rather than representing an accurate picture of relative ethical failings across different industries.

“The media only gives a certain amount of room to [all ethical lapses],” he says. “Maybe there won’t be so much attention to this particular sector in 2015. It’s natural when you’ve got one dominant sector that others are less likely to be looked at.”

Price fixing, with 28 separate stories recorded, mainly related to fines for Libor rigging, as well as allegations of the rigging of other benchmarks, such as Euribor and foreign exchange rates. 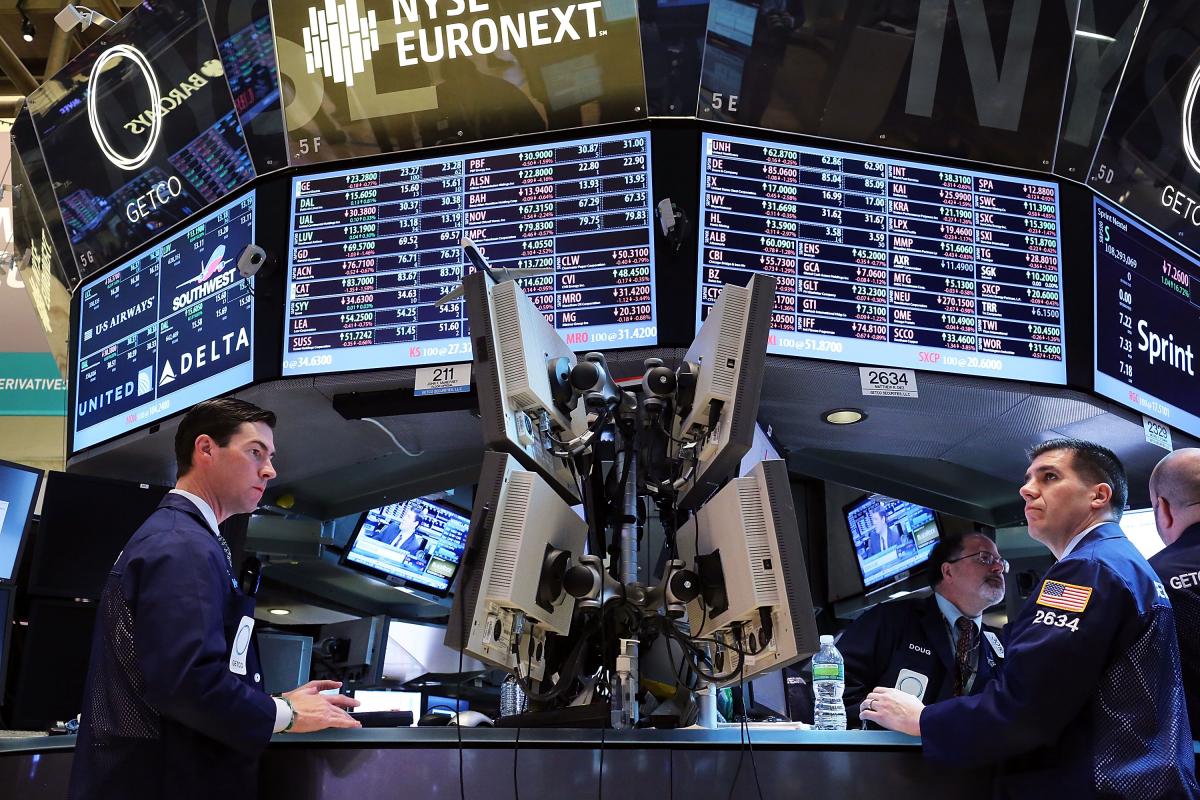 Price fixing was the most commonly reported financial issue in 2014

Mistreatment of customers was the second most reported topic of ethical lapses/concerns in the finance sector. There were 19 incidents reported, with allegations of mistreatment of both business and high street consumers. Stories on excessive charges imposed by payday lenders were especially prominent in 2014.

Mis-selling came in third, with 18 stories reported. Many of these continued to involve fines for mis-selling PPI.

Executive remuneration dropped from being the top ethical concern in finance in the 2012 and 2013 surveys to ranking only fourth in 2014, with 17 stories reported throughout the year.

Retail was again the second most covered industry, with 60 reported ethical lapses and concerns, or one in eight of the total.

Of retail’s 60 stories, eight concerned mistreatment of employees, making it the most reported on issue in the sector. These were commonly related to concerns over working conditions or pay.

In 2014, 24 stories related to travel/tourism, making it the fourth most reported sector, behind technology, which had 27 stories. This is a rise up the rankings from 2013, when travel/tourism was the 10th most reported sector. Executive remuneration, fair competition and mistreatment of customers accounted for three stories each in this industry.

'Time to get real about what it will take to finan...
CSR Cheat Sheet: Dire climate predictions endorsed by c...
Management spotlight Q&A – Markus Strangmueller, ...
'Get the ethics right, and you will be compliant&#...
comments powered by Disqus