'Get the ethics right, and you will be compliant'

Companies the world over often struggle to balance ethics and compliance. Those that are regulated often see compliance as pre-eminent. Yet many have come to recognise that to build a positive corporate culture it is important to establish the right mindset. That mindset, which should be based on an ethical framework of corporate values to guide decisions and behaviours, will be encouraged by the creation of a separate ethics function and will lead to better compliance as a result.

The Ethics and Compliance Handbook, a joint project between The Ethics Institute (South Africa) and the Institute of Business Ethics (UK),  illustrates how the two functions cannot work in isolation. Ethics and compliance need to collaborate closely with each other and with other departments, given the centrality of ethics to a business within a defined governance framework. In South Africa, the Fourth King Report on Corporate Governance for South Africa 2016 (known as King IV) makes this mandatory for listed companies. In the UK, the UK Corporate Governance Code does not currently require all companies to have a code of ethics or a board-level committee in charge of embedding one.

King III laid the foundation for the establishment of ethics management structures and the appointment of someone responsible for managing ethics programmes in organisations. King IV holds this same view. Although the King codes are not enforceable through legislation, complying with the principles of the code is a requirement for listed companies in South Africa. King III deliberately did not advise that ethics and compliance be combined, but rather highlighted that, ethics is about action beyond compliance. Following the King III recommendations, a notable number of South African organisations appointed ethics practitioners whose task is to develop and implement ethics programmes in view of embedding organisational values into their culture. 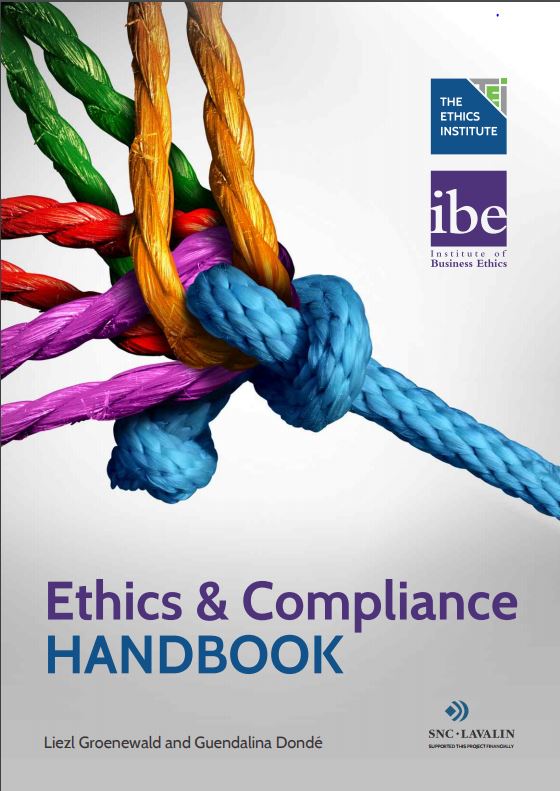 There is a distinction between compliance as a control mechanism (consisting of a systematic design of policies, procedures and rules controlling business conduct) and business ethics as the application of ethical values to business behaviour (such as fairness, honesty, openness, integrity).  Ethics is about how an organisation does business, not what it does. Does it treat its employees with dignity and respect? Does it treat its customers fairly? Does it pay its suppliers on time? Is it open to dialogue with its local communities? Does it acknowledge its responsibilities to wider society?

Increased focus by the media, regulators and governments on how companies undertake their business has made it critical that companies examine their ethical culture.  Reputations are based not only on a company’s delivery of its products and services but how it values its relationships with its stakeholders. Ethics plays an essential role in setting the value system for the whole company and in how this plays out through the behaviour and culture of the company at the individual and collective level.

A programme based upon ethical values promoting overarching principles is farther reaching than one solely reliant on detailed and prescriptive rules. Compliance is rule-based and drives a rule-based culture, whereas ethics is principle-based and drives a value-based culture. No amount of compliance-based rules will be sufficient, as rules can be open to interpretation and circumvention. In a purely compliance-based system without espoused values, if something is not explicitly prohibited it is allowed. In a principles-based system, if not in accordance with the principles, an action would not be allowed. Interviews with ethics and compliance practitioners highlight that when these functions are combined it is important that the organisation understands the risk of becoming excessively compliance-focused, thus undermining the ethics messages. 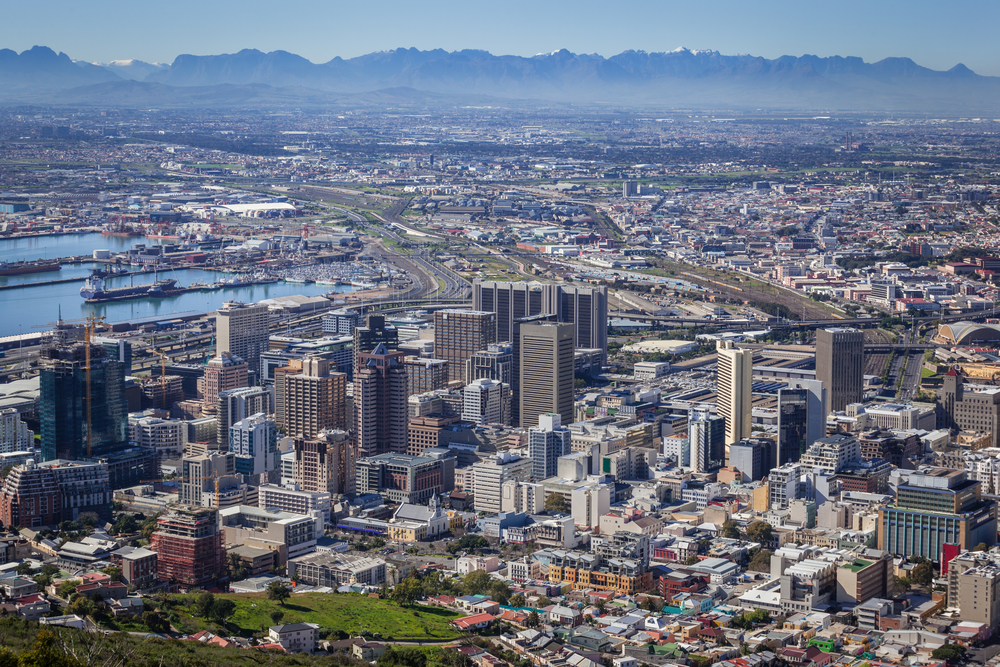 One of the practitioners interviewed for The Ethics and Compliance Handbook highlighted that an ethics practitioner can acquire the skillset to manage compliance, but not vice-versa. He explained that this is mainly dependent on the mindset required and the focus that ethics practitioners need to place on influencing behaviour. “If you get your ethics right,” he argued, “you will always be compliant but not the other way round.”

Although there is a need for both ethics and compliance, emphasis on compliance and control frameworks alone can be counterproductive. It can erode trust, which is required in any organisation to foster a culture of "doing the right thing". It may also lead to a culture where the lowest common denominator of non-prohibited behaviour is all that is achieved - or worse, aspired to.

Liezl Groenewald is the manager of organisational ethics development at The Ethics Institute and president of the Business Ethics Network of Africa (BEN-Africa). @EthicsInst www.tei.org.za. Guendalina Dondé is a researcher at the UK-based Institute of Business Ethics. @IBEUK www.ibe.org.uk

Can we make corporates fit for the future?
How AI and robotics can transform CSR
Management spotlight Q&A – Markus Strangmueller, ...
Start a race to the top in your supply chain
comments powered by Disqus