PepsiCo is known for many things: soda pop, Super Bowl ads, its decades-long rivalry with The Coca-Cola Company, to name but a few. Now the $235 billion-valued company has a challenge of a different order of magnitude on its hands..

In an eye-raising move, the U.S. food and beverage giant last year pledged to “spread regenerative farming” across 7 million acres by the end of the decade, equal to its entire agricultural footprint, and to sustainably source 100% of its key ingredients and crops by the same date.

The PepsiCo Positive (or “pep+”) strategy is central to Pepsi’s climate strategy. One of the first companies to set a science-based target in 2016, Pepsi joined the United Nations Business Ambition for 1.5C campaign in 2021, adopting a 2030 deadline to reduce its absolute Scope 1 and 2 greenhouse gas (GHG) emissions by 75% and scope 3 GHG emissions by 40%.

Tasked with delivering on this commitment in eight short years is Jim Andrew, former head of strategy at the company and, since September 2020, its chief sustainability officer.

This is a fundamental, centre-of-the-plate business transformation of what we’re doing

This is not a CSR (corporate social responsibility) programme,” states Andrew, a former management consultant (he was with Boston Consulting group for 24 years). “It's a fundamental, centre-of-the-plate business transformation of what we're doing.”

That makes sense. PepsiCo’s sodas may be household names, but it derives over half (55%) of its revenues from its extensive portfolio of food brands (think: Frito-Lay, Walkers, Doritos, Cheetos and Quaker Oats, among others), sourcing 25 ingredients from 60 countries.

A regenerative approach to farming promises to bake greater resilience into PepsiCo’s food business, but only if delivered at massive scale. Whether that is possible or not is far from certain. In the first 12 months of the new strategy, it inched a mere 345,000 acres towards its goal. 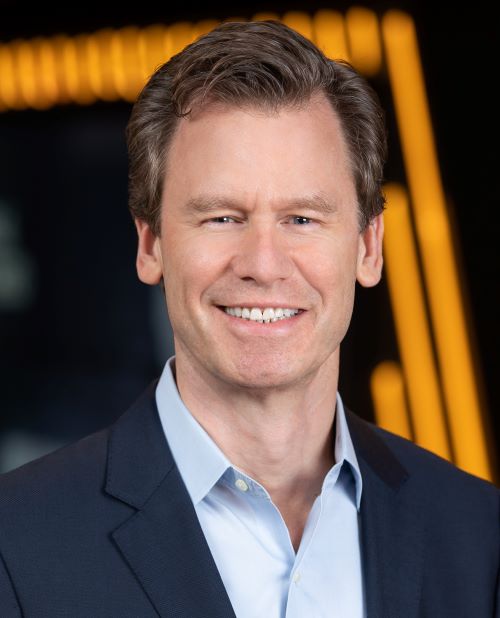 So, is Andrew worried that the company remains 95% shy of its target? It would seem not. Progress was always going to be slow initially, he says: “The agricultural community is really just starting to scratch the surface of this (but) it is an area that’s going to very clearly ramp up over time.”

To accelerate this ramping-up process, the company has established a network of 72 “demonstration farms” around the world. The basic concept is simple: local farmers visit to see first-hand how regenerative farming works, get inspired, and duly go home and do the same.

Of course, in practice, switching away from intensive, fossil-fuel-dependent farming is more complex. That is one of the reasons why PepsiCo also provides direct farmer training through a network of alliances with expert partners.

By way of example, Andrew cites one such programme for female farmers in India. Delivered in partnership with U.S. development agency USAID, the course offers agroeconomic skills that are “really micro, really practical” but promise a “big impact”.

Farmers are business people. If it doesn't work for them, there’s not going to be adoption

The approach is working, he insists. Farmers participating in PepsiCo’s various projects in India saw an average yield improvement of almost 7%, for instance, coupled with an increase in farmer income of $55 per acre.

This uptick in incomes is crucial. Farmers, as Andrew readily concedes, are “risk averse”. As a profession schooled over generations, change comes hard. Change with no economic logic is harder still.

“Farmers are business people, right? This is how they earn a living. And if it doesn't work for them, there's not going to be adoption, they're not going to change.”

PepsiCo is also working to sweeten the pill, therefore, helping farmers with loans and grants to cover some of the upfront costs involved in transitioning to a regenerative approach.

Does such help go far enough? After all, PepsiCo cannot inoculate its supply chain totally against climate and biodiversity shocks. As long as the global farming industry is pumping out emissions and dowsing its crops in chemicals, it will remain exposed.

PepsiCo is not blind to this fact, Andrew insists. Hence, its enthusiasm to work through partnerships with other actors in the global food chain wherever possible, ideally at a landscape level.

He points to PepsiCo’s decision to join the efforts of Anglo-Dutch consumer goods company Unilever to de-risk the shift to regenerative farming by farmers in Iowa. The pair have so far been able to support over 600 farmers in the planting of cover crops on around 250,000 acres across the state.

Such cooperation is “unusual”, according to the business-led sustainable agriculture advocate, Field to Market. “While the companies may compete for retail shelf space in certain product categories, their relationships have transformed into pre-competitive collaboration.”

Certifications are a step in the right direction, but they often stop short of really ensuring there’s been a delivery

Similarly, PepsiCo is looking to support the acceleration of climate-smart startups. Illustrative here are its close partnerships with tech innovators such as UK-based waste-to-fertiliser specialist CCm and Israel-headquartered irrigation innovator N-Drip.

If PepsiCo’s commitments on regenerative agriculture are going to fly, however, it will take more than supply-side initiatives. Consumers have to want what it is proposing to sell, especially if, down the track, it might come with a price premium attached.

Andrew agrees, repeating his point about the pep+ programme being “a business strategy that has sustainability at its centre”, and not the other way around.

That said, he remains tight-lipped about how PepsiCo might use its marketing budget (which, at an estimated $3.5 billion, is one of the largest in the world) to support its regenerative switch. 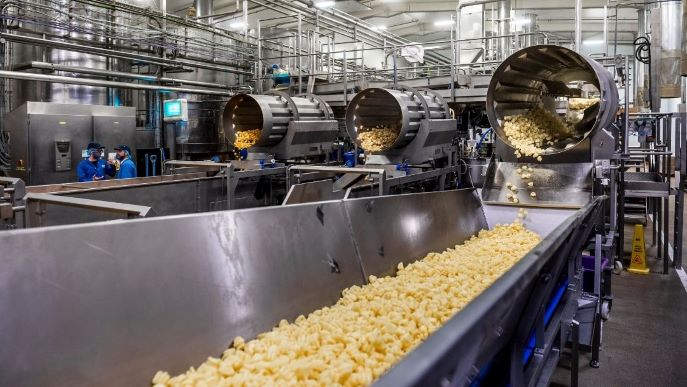 Frito-Lay’s introduction of a QR code on its Lay’s crisps packaging in a few pilot markets offers an indication of the potential direction of travel. Consumers can access the code for details of where and how the product’s ingredients are made, Andrew explains.

The move marks a response to consumers’ growing sense of feeling “disconnected” from their food, he adds: “This is an attempt to really link it very directly, while at the same time letting consumers know how their choices are making an impact.”

However, he is cautious about following the lead of some other sustainable agriculture initiatives and promote an on-pack labelling system specifically for regenerative farming.

Andrew's view: “Certifications are a step in the right direction … but they often stop short of really ensuring that there's been a delivery of measurable outcomes.”

Certifying bodies may well debate that point, but Andrew’s focus on outcomes can brook no argument. A global shift to regenerative farming marks a gargantuan task. If PepsiCo really does manage to reach its goal of spreading regenerative farming practices to 7 million farmers in its supply chain, another stellar association, besides the Super Bowl, will be justifiably added to its name.

This article is part of the October 2022 edition of The Sustainable Business Review. See also:

Comment: Five ways the world can break the deadlock on funding climate damage

Will 2023 be a watershed moment for corporates on addre...
A week of getting real about the enormity of the climat...
Winemakers turn to sustainability to ride the storms of...
Biochar: the 'black gold' for soils that is g...
comments powered by Disqus