A report by a group of charities including Care International, Oxfam, Action Aid, Save the Children and several Syrian NGOs has described the fifth year of the war in Syria as the worst yet.

“Fuelling the Fire” reveals that the number of homes partly or completely destroyed in the past year reached 200,000, an increase of 20% from the previous year, while attacks on the country's health facilities increased by 44%.

Despite a partial ceasefire, the report states: “The fifth year of the Syria conflict was the worst yet for people as warring parties have continued to wreak havoc, increasingly blocked aid and placed more communities under siege.”

Since the conflict began in March 2011, more than half of Syria’s pre-war population of 22.4 million has been internally displaced or forced to flee the country.

A study by Action de Carême found that more than 14,000 people have been displaced in Burkina Faso, their human rights flouted and means of subsistence destroyed to make way for three gold mines. Once extracted, the gold is usually refined in Switzerland, a situation that implicates Swiss companies, the NGOs believe.

The NGOs say that while companies respect existing laws and regulations, including the country’s laws on money-laundering and precious metals control, the legislation is not designed to ensure respect for human rights. Doro Winkler, human rights programme lead at Action de Carême says: “The protection of human rights cannot be optional.” 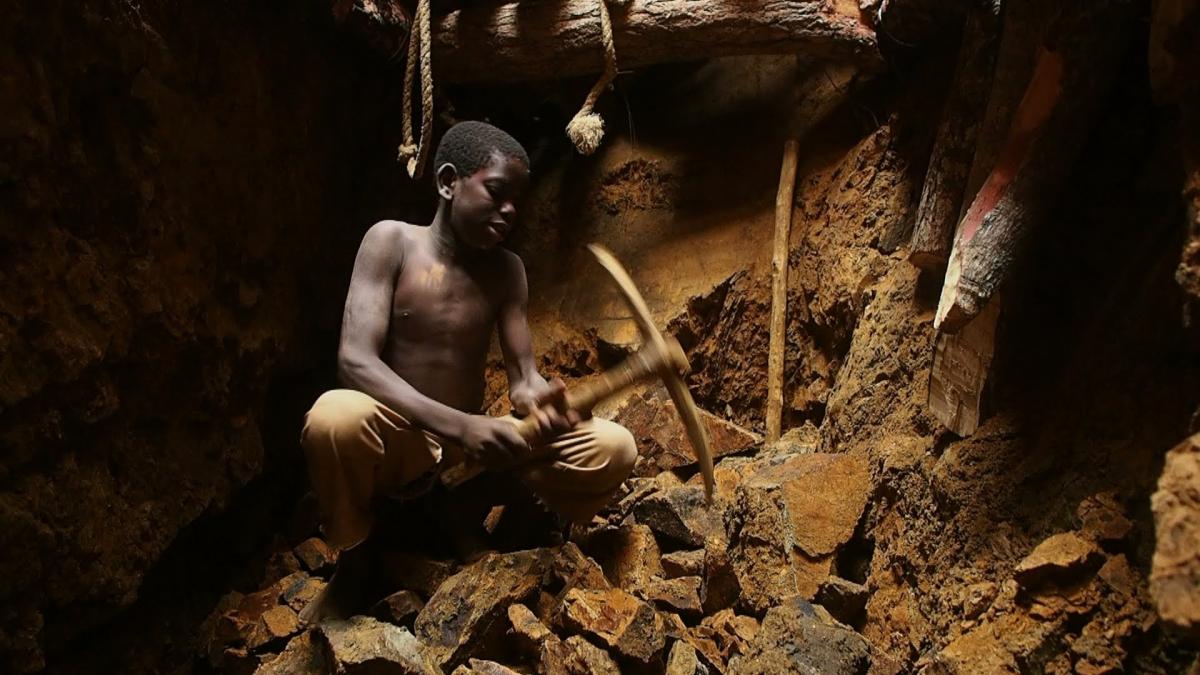 TechnoServe and Kellogg’s back female smallholders in India

Female smallholders will receive access to financing as well as sustainable agriculture tools and inputs such as drought-resistant seeds.

An estimated 43% of smallholders around the world are women, but in many developing countries where smallholding dominates the agricultural economy, men are in charge of business transactions and access to finance. The initiative hopes to increase the participation of women, who play a critical role in supporting families and communities, as well as increasing global food supplies. 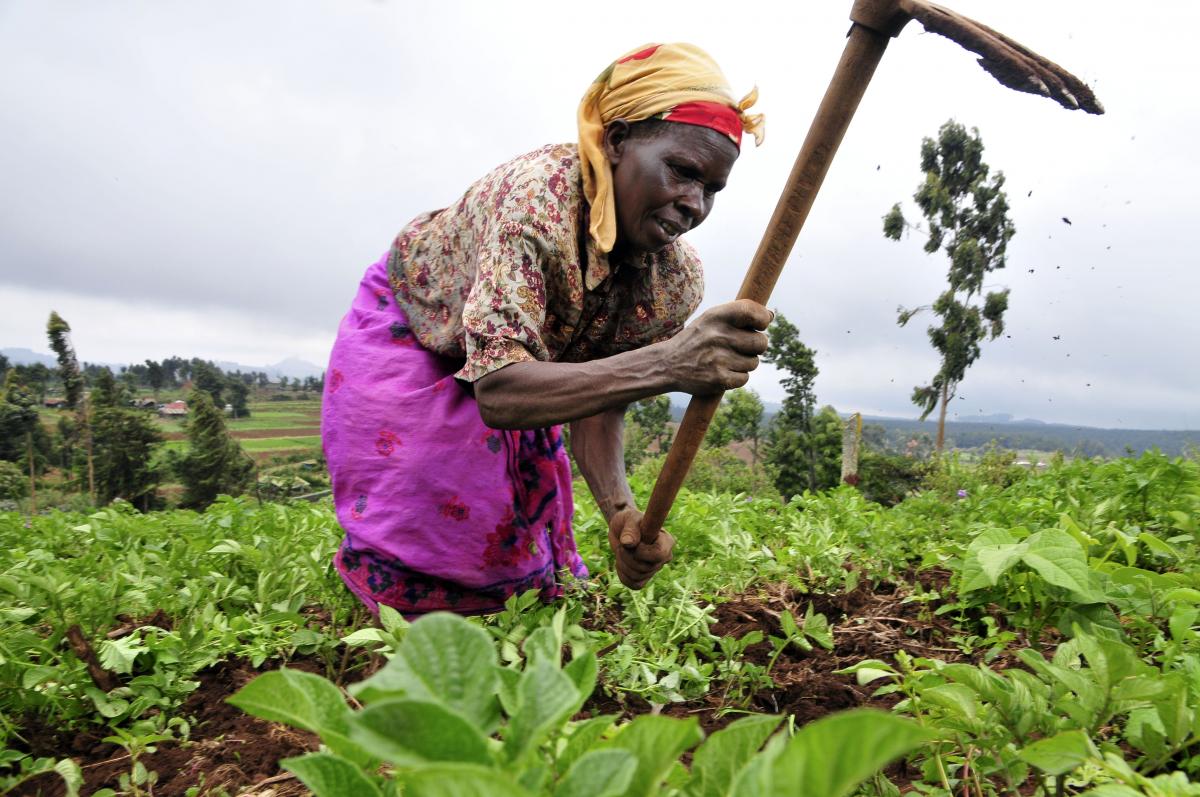 The Uzbek-German Forum for Human Rights has published a report exposing the continuous exploitation of cotton labourers in Uzbekistan.

The Cover-Up, Whitewashing Uzbekistan’s White Gold  offers evidence that the Uzbek government continues to force more than a million people – including students, doctors and government employees – to pick cotton under threat of penalty while making strenuous efforts to appear to cooperate with the International Labour Organisation and the World Bank, which attached loan covenants stipulating that $500m in lending to the country’s agricultural sector could be stopped if forced or child labour was detected.

The report also finds that the government has punished farmers in debt or those who fail to meet production quotas by taking back land and confiscating livestock or harvesting equipment without court orders or valuation processes.

Uzbek civil society activists and more than 140,000 people from around the world have signed an international petition calling on the World Bank to suspend agricultural loans to Uzbekistan. 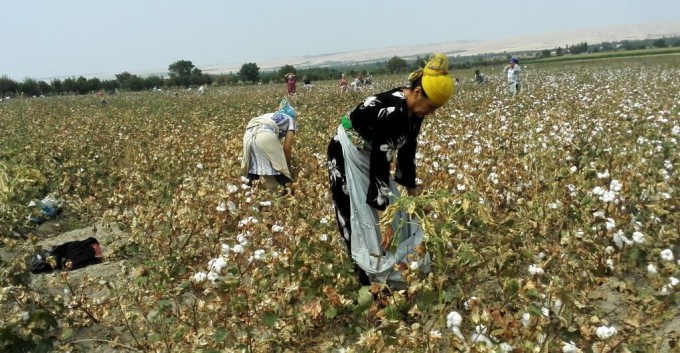 Can Big Food rise to the climate challenge?
As energy security concerns trump climate, will drive t...
'Young people must be at the table if we are going...
How governments are giving to nature with one hand and ...
comments powered by Disqus