The fact that GM has released an EV version of its Hummer SUV as a prelude to its announcement that it will be all-electric by 2035 flags up a decarbonisation blind spot shared by the entire automobile industry.

As we report in the second of our series on the top 250 publicly traded greenhouse gas emitters, GM has pledged to invest $27bn on 30 EV models by 2025. And its competitors are not far behind: Ford has recently committed $22bn, and VW, which was on our top 25 list, is planning on spending a $80bn on rolling out EV models. Meanwhile Toyota, on this month’s list, in December said it will produce an electric version of its RAV4 SUV.

As Signal Climate Analytics identified in research last year for Reuters, demand for bigger gas-guzzling SUVs and trucks is rising fast and having an outsized impact on greenhouse gas emissions: according to the IEA SUVs come second highest, behind the power sector, in terms of change in CO2 emissions by source.

On top of the energy that will be consumed in producing EV versions of SUVs, there are vast amounts of resource-intensive metals like copper, lithium, aluminium and cobalt, whose mining is fraught with environmental and human rights risks.

Reducing transport emissions is very much a driving ambition for Bertrand Piccard, the charismatic Swiss aviator who circumnavigated the globe in his solar-powered light aircraft in 2016. The founder of the non-profit Solar Impulse Foundation talks to Oliver Balch about his 1000 Solutions challenge, which is seeking to back tangible tech-based solutions to some of the planet’s largest crises.

In his monthly Brand Watch column, Oliver Balch looks at the difficulties for brands hitting the right tone during Black History Month, given the critical lack of Black people in senior leadership roles on both sides of the Atlantic. He also reports on a spate of efforts to cut down on packaging waste, and rounds up the latest in net-zero commitment. 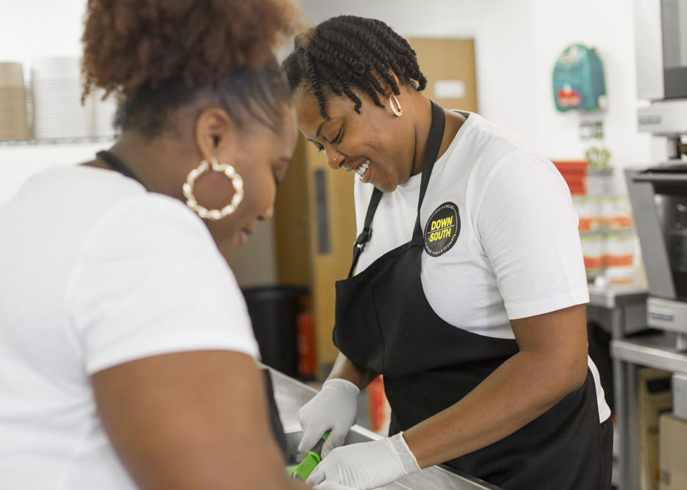 In ESG Watch, Mike Scott analyses the latest developments in sustainable finance, beginning with BlackRock CEO Larry Fink’s annual letter. This year’s missive ratchets up the pressure to integrate ESG in investment strategies, knocking on a door that is rapidly opening. Scott also reports on research into the extent to which countries are building back better, and how ESG investors are seeing progress in the energy transition.

Angeli Mehta assesses the global progress of carbon pricing in her Policy Watch column, reporting on developments in the European Union, the UK, U.S. and China, as well as Singapore, New Zealand and Australia. She also analyses significant news on biodiversity protection, the just transition, and efforts to take the heat out of the bitter row over vaccine nationalism.

Meanwhile, I dig into the latest climate plans from Shell and ExxonMobil and ask whether, despite their clearly different starting points, the oil majors are fundamentally
the same in their commitment to fossil fuels.

There will be much more on the decarbonisation of transport emissions in the March issue of The Ethical Corporation, which will be published along with the next issue of The Sustainable Business Review next month.

I hope you enjoy the second issue of our new magazine.

ESG: The investment world’s troubled teen is forced t...
Comment: How the UK can deliver on its promise of becom...
As energy security concerns trump climate, will drive t...
The rising tide of climate change litigation that is li...
comments powered by Disqus