Comment: Karen Langford of Vestel argues that accelerating the building of new EV infrastructure will be critical to capitalising on the pandemic’s silver lining of cleaner air quality

When the Covid-19 outbreak hit the UK and lockdown first began, pollution via carbon emissions dropped dramatically. New data from the Department for Environment, Food and Rural Affairs (Defra) shows a dramatic fall in nitrogen oxides and nitrogen dioxide between the start of lockdown and 30 April this year, with nitrogen oxide levels decreasing 30%-40% in urban areas.

It’s of course no surprise, given the drastic reduction in road traffic triggered by the lockdown, but this enforced behavioural change is now pushing the nation into an arguably long overdue rethink around its approach to transportation. We’ve already seen the UK government introduce a number of initiatives to help ease concerns around public transport during the pandemic, for example, with cycling in particular experiencing a boom, fuelled by the creation of pop-up cycle lanes. The hope is that these will soon transition to more permanent cycle-friendly features across the country.

Such measures should be applauded, with cities such as Amsterdam and Copenhagen long showing that a cycle or walking-first approach can work both positively and efficiently. However, such methods aren’t possible for those with long commutes, while road transportation – responsible for a hefty percentage of the EU’s total CO2 emissions – also remains essential to the logistical and infrastructural network of any country.

There is a very real threat that, now that the world is reopening, pollution will return to previous levels. This could be a damaging blow to the UK government’s longer-term goal of achieving net-zero carbon emissions by 2050, a plan in which electric vehicles (EVs) play a central role. While the announcement earlier this year to bring forward the sales ban on new petrol, diesel and hybrid cars to 2035 has helped to pave a clear path for EVs, more needs to be done to deliver the demand and infrastructure required for their widespread adoption. Here are three ways to make this a reality. 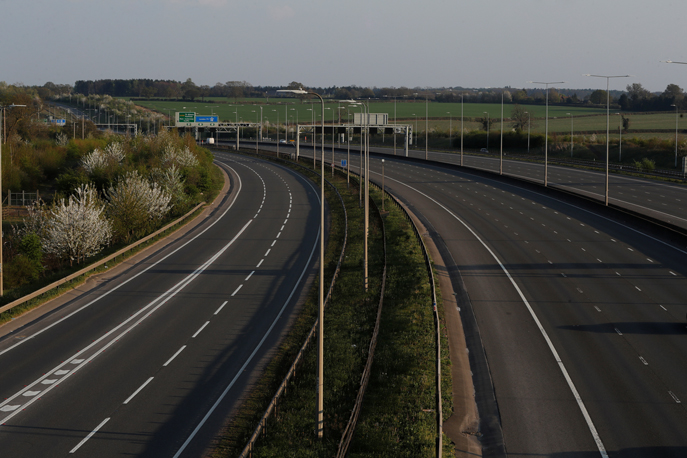 It’s positive that a number of EV-related initiatives have been unveiled in recent months, perhaps a sign that the UK government does indeed recognise this time as an opportunity to really begin making headway. Ultimately, incentivising drivers will be instrumental to driving uptake of electric vehicles, and measures such as cheaper parking and exemptions from emissions charges are effective steps in this regard. More substantial still would be the increasing the £3,000 plug-in grant in line with €9,000 that is available in Germany, granting owners a significant financial reward should they purchase an electric vehicle.

While reports suggest that a trade in allowance has been considered for the UK, nothing has been committed to as yet. Such a step would naturally be a major boost to the EV sector, but there are also additional steps which can and should be taken. For example, one alternative if such a scheme is deemed too expensive could be to limit it to only key workers, especially those who fall within lower salary brackets. EVs tend to be more expensive to buy due to the technology and R&D costs associated with them, and so creating opportunity at that lower-end of the market is a major challenge. In the same vein, removing VAT from EV purchases could also incentivise consumers.

Incentivising at the point of purchase is vitally important, but we should also recognise that total cost of ownership is a major contributing factor within the car market, so work needs to be done here too. Insurance costs for EVs are on average 14% more expensive than for equivalent petrol or diesel models, according to Vantage Leasing. The government and industry need to work together in order to drive down the cost of car insurance, or mass adoption will never truly become a reality.

The government’s “green number plates” initiative is a positive first step – pushing drivers to switch to EVs by encouraging local authorities to incentivise people to drive them. To date, such advantages mooted include cheaper parking and cost-free access into zero-emission zones, but insurance will remain a considerable stumbling block unless more is done.

Employers need also to play their part in this regard, with so many people using cars for their daily commute. Companies could offer a salary sacrifice and contributions towards vehicles, granting more affordable payment plans to workers. Another major barrier from an infrastructure perspective is the lack of EV charging points, and workplaces with parking facilities should look to install these so staff can boost their batteries during the working day. 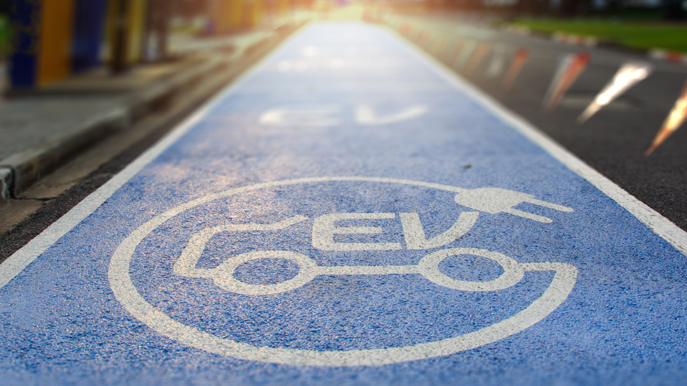 While putting more money in the pockets of drivers is the most effective way to drive EV adoption, they also of course come at the greatest cost to the government. But there is truth in the saying ‘time is money’, and providing day-to-day benefits to EV drivers offers a more cost-effective way to incentivise the market. As such, authorities can and should look towards infrastructural upgrades to benefit EV drivers.

Access to charging points, as touched on above, will in many ways be a deal-breaker for those looking to buy a new car. Not only is it essential that the government supports with the installation of chargers across the country, but also looks to invest resources towards improved battery technology, enabling a better mileage range before users have to re-charge.

Similar to the arrival of pop-up cycle lanes, various sections of the road network could be designated as EV-only to help early-adopters to avoid traffic at peak times. This would be particularly effective within busy, congestion-heavy zones of key cities, but equally could be taken further still in smaller historic towns like York, Bath or Oxford. These areas could become EV-only within the town centre, helping to minimise traffic, with benefits to other sectors such as retail or tourism.

The government’s commitment to achieving net zero carbon emissions is certainly achievable, but will be heavily dependent on how well society transitions to an EV future. Reduced CO2 emissions and the change in transport habits of the public are welcome silver-linings of the pandemic. Now it is up to those in charge to use this platform wisely in order to accelerate the building of a new EV infrastructure. 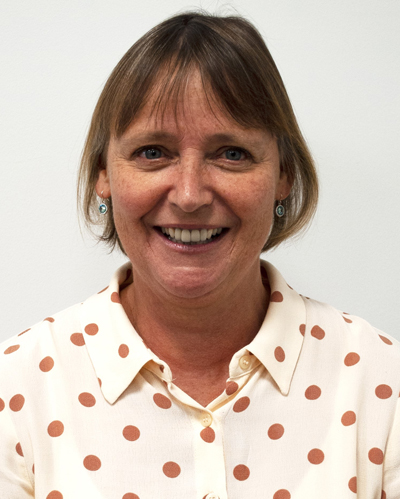 Karen Langford is the EV charge point category lead for Vestel, a global manufacturer of consumer and professional electronic goods.

A week of getting real about the enormity of the climat...
ESG Watch: Biden's ‘made-in-America’ climate l...
Editor’s letter: Can tourism tread more lightly?
'Could COP26 signal the end of coal? Only if we in...
comments powered by Disqus