Finding the keys to unlock the potential of female entrepreneurs

Comment: Marianna Mamou of UBS Global Wealth Management says in order to address the fact that only 2% of startup funding goes to women-led ventures, we first have to understand what’s causing the dearth of funding

There have been numerous studies ‒ and a plethora of media coverage ‒ on the funding gap that exists between women entrepreneurs and their male counterparts. The numbers are stark: in the U.S., only 2% of investments in startups are for women-led ventures, although 38% of startup founders are women, according to research by the European Investment Bank.

In Europe, only 2% of venture capital goes to all-female teams and 5% to mixed-gender teams, according to the European Commission. And in emerging markets the International Finance Corporation has found that startups with a woman on their founding or leadership team receive only 11% of seed financing and only 5% of later-stage venture capital.

Unlocking the potential of female entrepreneurs would have tangible economic benefits. The Boston Consulting Group (BCG) estimates that equal participation in entrepreneurship would raise GDP by 3-6%, boosting the economy by up to $5tn. Women entrepreneurs are also likelier to create new jobs, help local economies, and reinvest their earnings in health and education for families. Furthermore, startups founded and co-founded by women seem to be a better financial investment. On average, women generate 78 cents of revenue per dollar invested, compared with 31 cents for men, according to BCG research.

Networks are key in the funding process, and male entrepreneurs have much stronger networks with investors

To understand how to narrow this discrepancy, we need to first understand what is causing it.

People tend to like people who look, act like, or remind them of themselves. This impulse to value the familiar affects the funding process, as most investors are men. Based on research done by Babson College’s Candida G Brush and her co-authors, venture capital firms with women partners are more than twice as likely to invest in women-led enterprises, and more than three times as likely to invest in enterprises with women CEOs. Networks are key in the funding process, and male entrepreneurs have much stronger networks with investors, as well as a larger group of peers who can provide feedback and guidance.

Most successful startup CEOs are men. Investors may therefore perceive men to be more capable since they are more similar to ‒ and representative of ‒ the existing pool of successful entrepreneurs. As a result, women are regarded as different and thus potentially less capable, a distinction that is underscored during the pitching process, when women entrepreneurs are often asked questions that are focused on their ability to avoid losses rather than on the growth potential of their businesses. 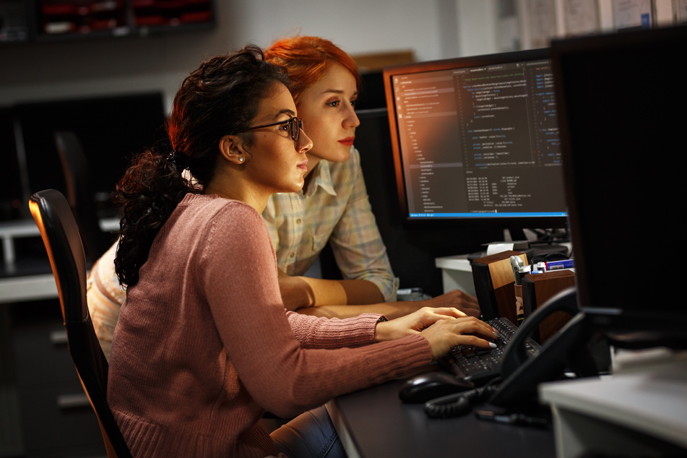 In Europe, only 2% of venture capital goes to all-female startup teams. (Credit: Balanceforcreative/Shutterstock)

These differences in questions and responses account for a significant difference in funding levels between men and women.

Women also tend to ask for financing less frequently, particularly if they believe the likelihood of receiving funding is low. They are also typically less comfortable voicing their ambition and therefore may ask for less money during the pitching process. Women’s motives behind setting up a company and their family circumstances may also be viewed with scepticism by investors.

While individual women can try their best to prepare for the funding process by arming themselves with as much knowledge and preparation as possible, it would be more powerful and impactful if the entrepreneurial ecosystem played its part in narrowing the gap between how women and men are regarded (and ultimately rewarded) throughout the funding process.

Investors would benefit greatly from reviewing their decision-making processes for any hints of bias. For example, they could ensure an equal number of “growth” and “loss prevention” questions were asked of all founders, regardless of gender, or they could institute “blindfold” processes for evaluating pitch decks. And, as always, hiring and promoting more female investors would also be key.

Providing access to working opportunities can facilitate the development of relationships and social networks that can support women entrepreneurs. And education around the financing process could potentially help reduce the financing gap and bias that women often face.

Expanding our frame to look beyond venture capital is also critical. VC funding is appropriate for some, but not all, companies, as many do not fit the specific high-growth profile. Traditional debt financing is often challenging for startups because they usually lack a previous track record, steady cashflow, and their own adequate collateral. Nevertheless, on occasion, advance customer cash payments can provide the necessary liquidity for growth and debt financing. Crowdfunding is another alternative source of funding that shows potential.

Finally, media coverage also plays an important role in showcasing successful business ventures. When thriving female entrepreneurs can inspire other women to embark on their own entrepreneurial journeys, they also help reduce the perception of entrepreneurship as a strictly male-dominated endeavour. 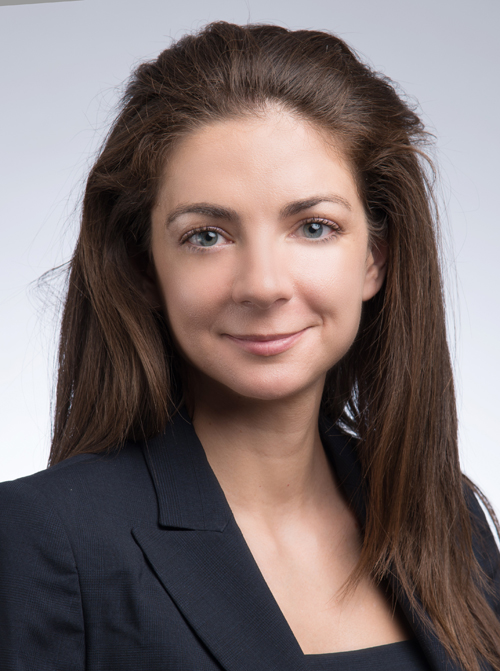