Despite its pledge to withdraw financial support from “dirty energy” projects, the UK government has dished out more than £1bn in loans for fossil fuel projects around the world, a report by environmental NGO Greenpeace says.

Greenpeace’s analysis of the loans made by the UK Export Finance (UKEF) agency indicates that Brazil’s state-owned energy company Petrobras, Russia’s Gazprom, as well as a number of petrochemical companies in Saudi Arabia were among the recipients of financial backing. According to the NGO, financing to the three companies came to £380m, £430m and £470m, respectively.

The findings run counter to a 2010 coalition agreement in which the government pledged to move away from fossil fuels in favour of clean energy and a low-carbon economy.

A high court in China has fined six companies more than £16m for environmental pollution in the eastern province of Zhejiang. The penalty, the highest ever given for corporate pollution in China, was served when six companies were found guilty of discharging tens of thousands of tonnes of chemical waste in two rivers in the city of Taizhou.

The firms were sued after the Taizhou City Environmental Protection Association, a local public interest group, raised a court case over the dumping of 25,000 tonnes of waste into the rivers. 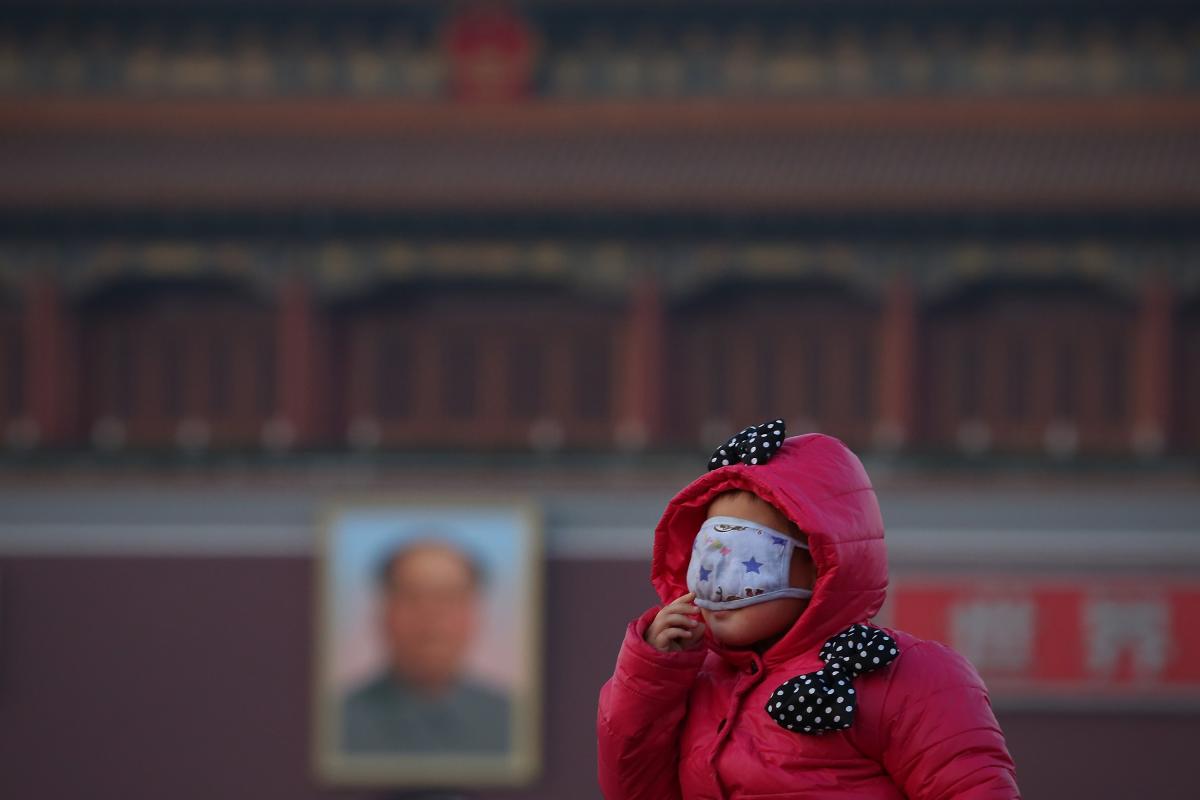 Though the companies appealed the fine to a higher provincial court, the appeal was rejected, and the companies were ordered to pay the penalty to an environmental protection fund.

Ma Tianjie, Greenpeace programme director for mainland China, believes the case sets important precedents for environmental governance in China. “‘Polluters pay’ is no longer just a principle written on paper,” he says, adding that NGOs can now successfully bring lawsuits that are in the public interest.

More than five trillion pieces of plastic debris weighing close to 269,000 tonnes are floating in our oceans, according to new research by the non-profit 5 Gyres Institute.

The research collates data from 24 expeditions that 5 Gyres undertook between 2007 and 2013 across the Atlantic, Pacific and Indian Oceans, coastal Australia, the Bay of Bengal and the Mediterranean Sea.

The findings, which do not account for plastics sunken at the bottom of the ocean, indicate that the floating debris is largely made up of clothing, food and drink packaging, plastic bags and abandoned fishing gear.

Rampant production of plastic, only 5% of which gets recycled, and its slow decomposition rates, which can stretch to 1,000 years, mean that the world is a faced with a very inconvenient long-term truth, the institute says. 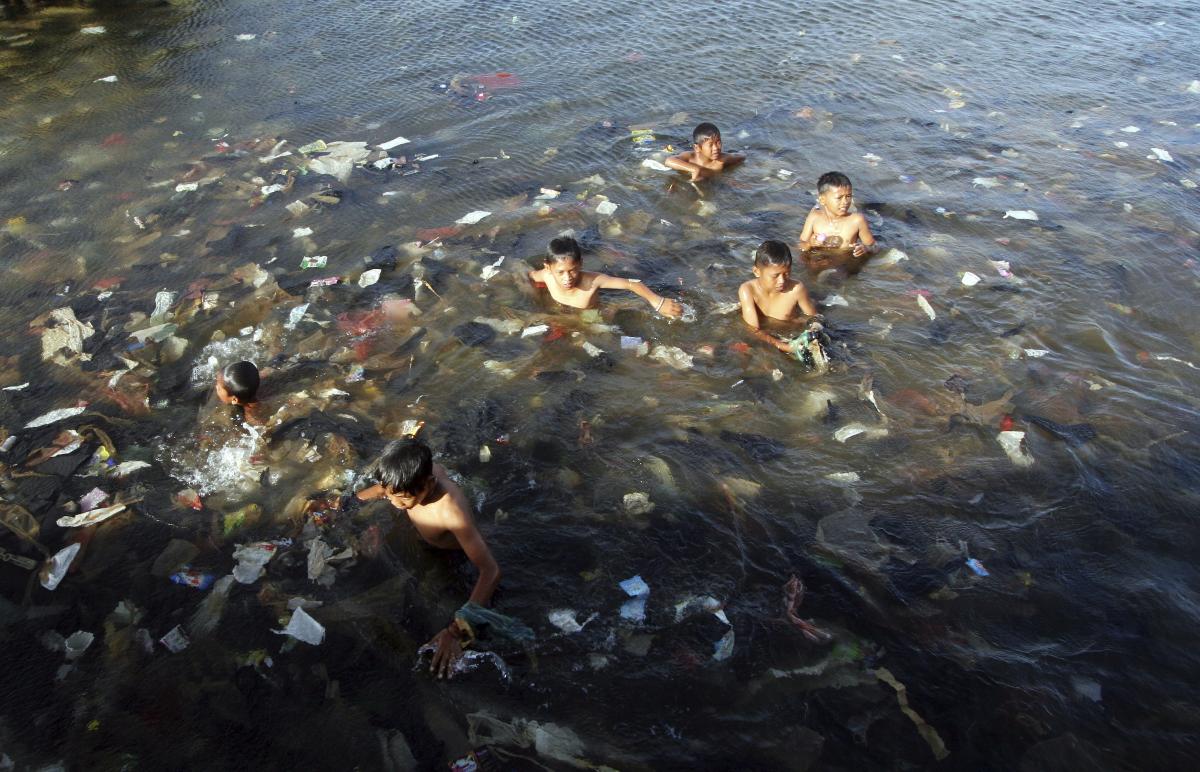 Indonesian children swim at a beach full of garbage

Big brands like Burger King, KFC, MillerCoors and Kraft Foods are wasting billions of dollars worth of valuable materials every year through poor packaging and recycling policies, according to a new report released on 29 January by advocacy non-profits As You Show and the Natural Resources Defense Council.

The Waste and Opportunity 2015 report analyses the packaging practices of 47 fast food chains, beverage producers, and consumer goods and grocery companies, highlighting leaders and laggards in these sectors. None of the companies surveyed earned the highest rating of “Best Practices”.

Some companies, such as Starbucks, McDonald’s, Coca-Cola, Nestle Waters, New Belgium Brewing, Procter & Gamble and Unilever, among others, are wasting less than others in their respective business sectors. But even the relative leaders need to recycle more, use more recycled materials or generate less waste, the study says.

Only about half of consumer packaging ends up actually being recycled. The report also points to the rapid growth of flexible plastic pouch packaging, which is not recyclable, such as Kraft’s Capri-Sun juice pouches. 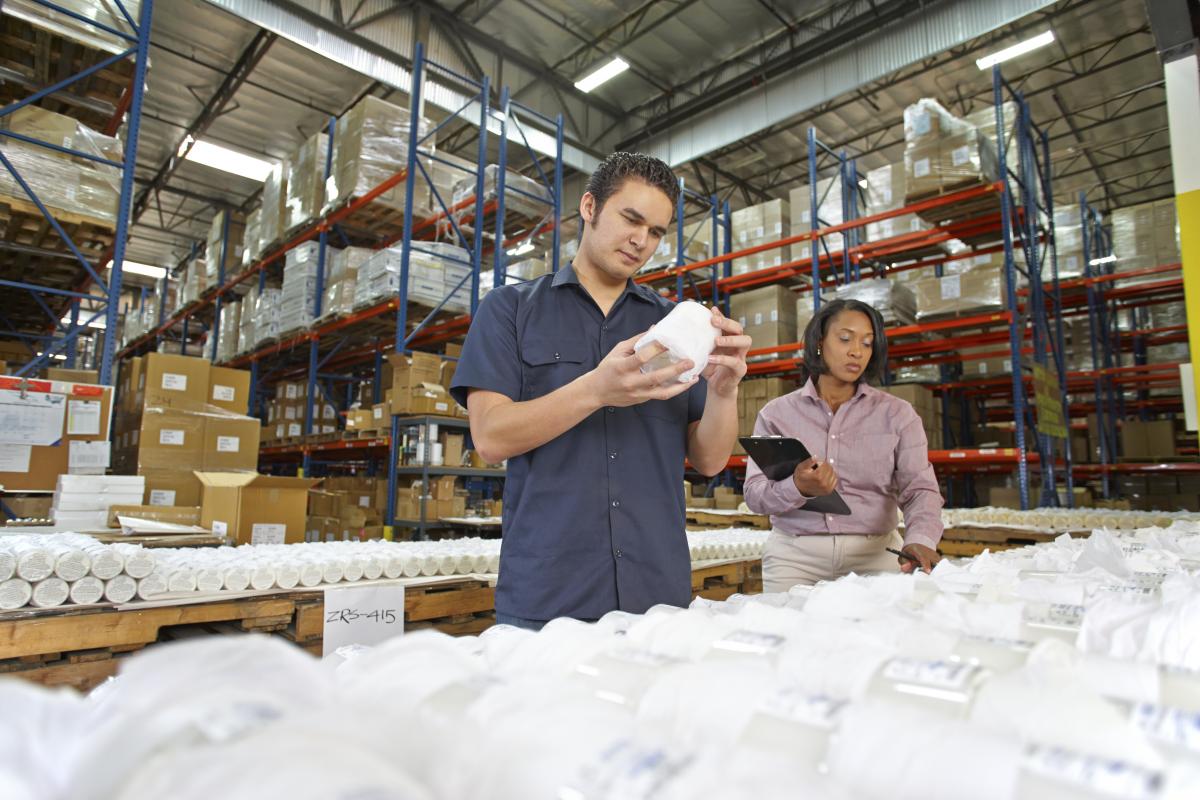 Policy Watch: Norway deal with Indonesia a bright spot ...
Can big brands succeed where REDD+ failed in winning th...
'Could COP26 signal the end of coal? Only if we in...
Policy Watch: Kerry tells world leaders to ‘stop the ...
comments powered by Disqus