As Azerbaijan gears up to host the Baku European Games in June of next year, civil society organisations are urging sponsors to consider human rights impacts. Several human rights organisations have contacted official partners of the Games, including BP, P&G and Tissot, asking them the extent to which they had considered the human rights situation in the country in their decision to sponsor the Games. Despite being a member of such bodies as the Human Rights Council and Council of Europe, several independent organisations, including Human Rights Watch, have repeatedly criticised the Azerbaijani government for its human rights record. Only recently did Amnesty International identify 24 prisoners of conscience who had been detained pending trial or jailed for criticising President Ilham Aliyev and his government. In its response, P&G stated that it had not contributed funds to the organising committee but was supporting the teams and athletes competing in the Games.

According to a report by NGO Transport & Environment, vehicles sold by car giant Mercedes show the biggest gap between real world emissions performance and official fuel economy figures. The research places the car-maker owned by Daimler at the top of the list of fuel economy “cheaters” with an almost 40% difference between actual fuel consumption and Mercedes’ estimates. The company responded to the study by stating that the tests it conducts are independent of factors such as temperature, driving styles and topography, all of which can affect results. Issues surrounding accurate consumer information in the automobile industry have recently made headlines. In November the US Environmental Protection Agency fined South Korean Kia and Hyundai a record $100m for overstating fuel economy and emissions performance. 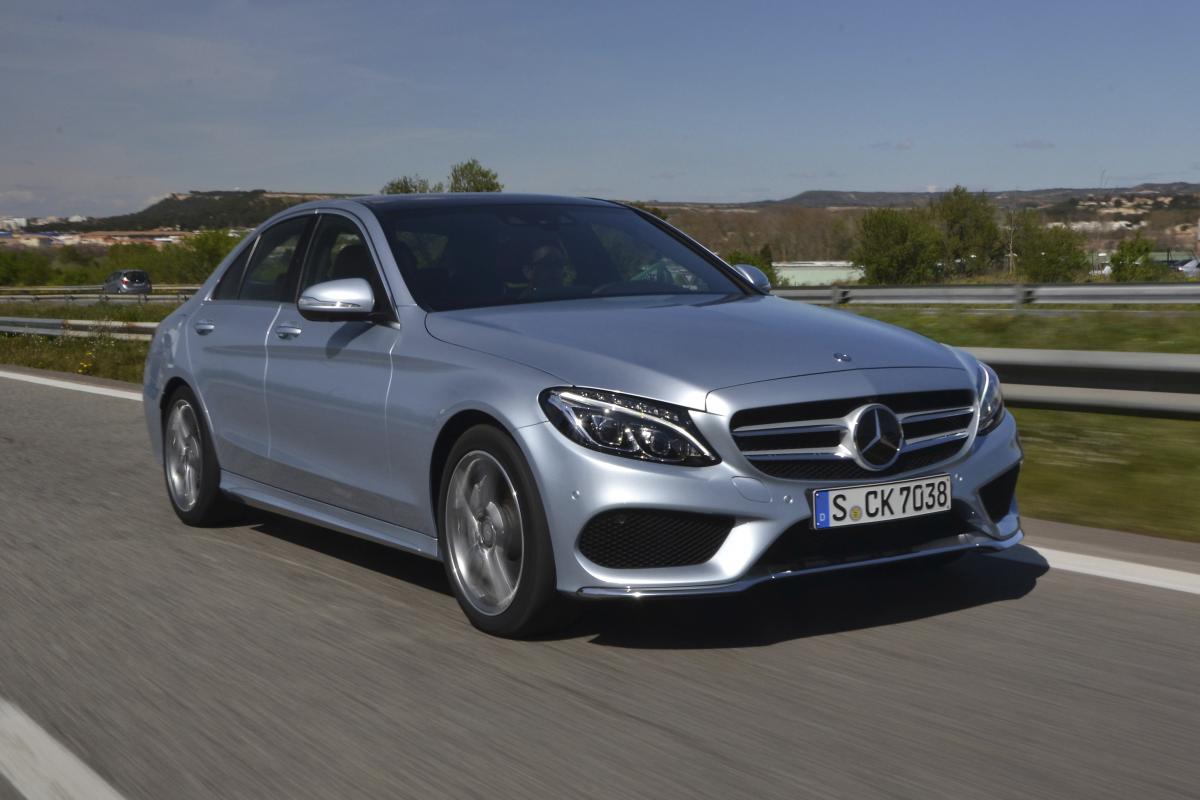 Even less green than you thought

Charities and businesses across the UK have launched a major campaign designed to empower UK households to take control of rising energy bills. The Big Energy Vision (TBEV) will help make it easier for households to curb energy use and carbon emissions. Research has shown that energy bills are the top financial concern for UK households, with many consumers feeling they have few options to help control and reduce consumption. TBEV’s multimedia campaign aims to provide households with clear and consistent messaging on how a range of different technologies and techniques can be used to significantly reduce bills. "Now is the time to take control of rising home energy costs," says Sir Ian Cheshire, group chief executive at Kingfisher, one of the companies involved. "We need to move from a place where people are frustrated about their bills and feel there's nothing they can do, to one where they feel that help is available to stop wasting energy and control their bills.” 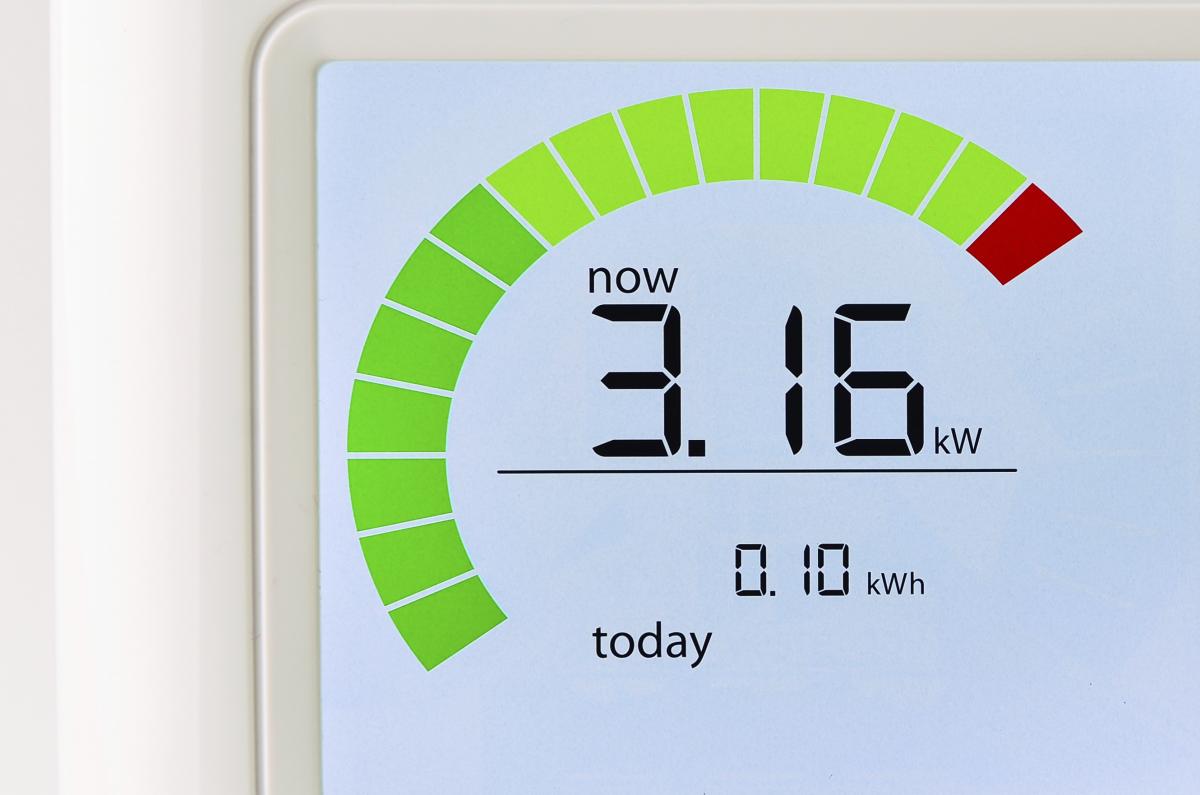 Economic inequality has reached extreme levels and requires urgent action, reveals Oxfam’s Even it Up report. In 2013, seven out of 10 people lived in countries where economic inequality was worse than 30 years ago, while in South Africa, inequality is greater today than it was at the end of Apartheid. Addressing the gap between the rich and the poor, the report presents new evidence that the inequality gap is widening and undermining the eradication of poverty worldwide. The report finds that extreme inequality also corrupts politics, hinders economic growth, and fuels crime. “Poverty and inequality are not inevitable or accidental, but the result of deliberate policy choices,” the report says. “Inequality can be reversed. The world needs concerted action to build a fairer economic and political system that values everyone.” 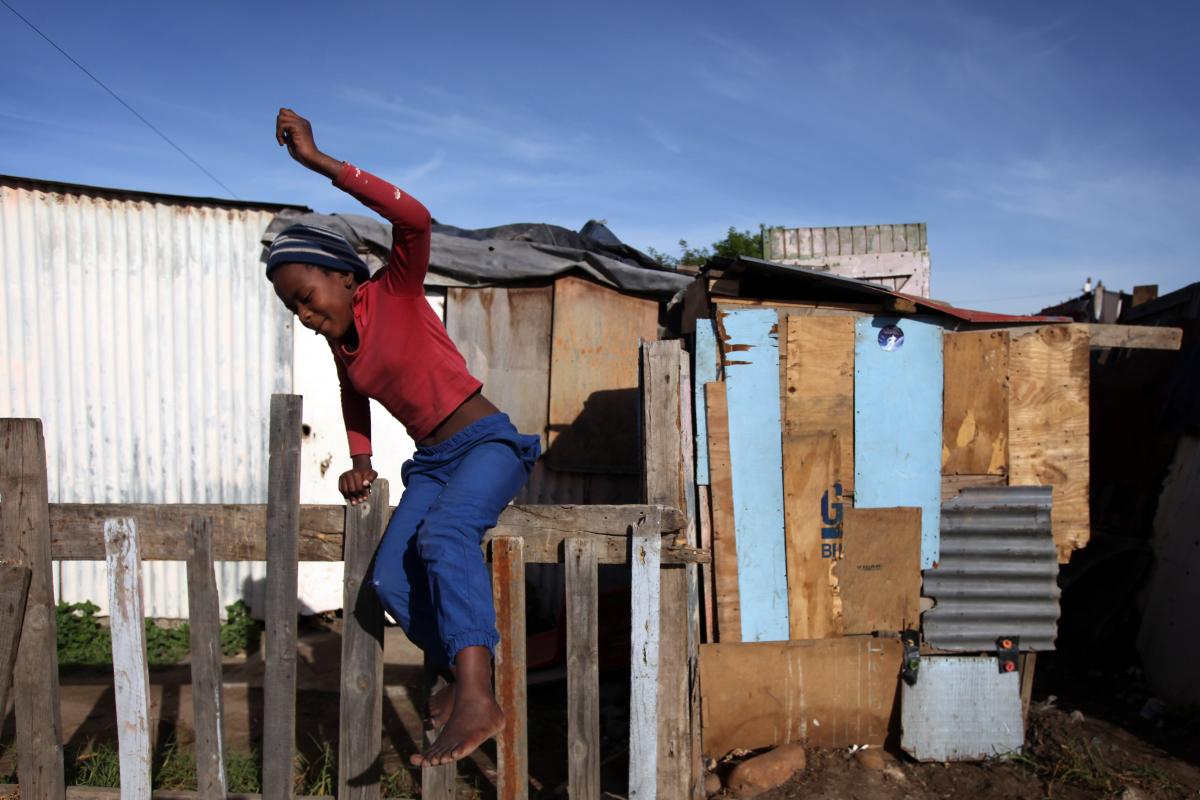 ‘We can’t kick this into the long grass, because in 10 years that grass might not be there’