With the EU targeting a third of cars being electric by 2030, the poorest country in western Europe sees a bright future in exploiting the mineral critical for batteries. But as Oliver Balch reports from Porto, the ‘new gold’ could turn to dust if local opposition is not assuaged

“I honestly believe lithium could be the new gold.” This verdict, shared by Maroš Šefčovič during his recent tenure as the European Commission’s energy chief, captures the excitement currently surrounding this silver-white, alkali metal.

Once of little commercial interest outside the glass and ceramics industries, lithium has emerged as a central component in new-generation batteries – demand for which is sky-high in the consumer electronics sector and potentially stratospheric in the nascent electric vehicle (EV) market.

If European Parliament targets are met, 35% of new cars and vans sold on the continent will be electric or fuelled by other zero-emission technologies by 2030. Current trends are positive. Global EV sales presently hover around 158,000 units per month (of which Europe accounts for 35,000), but predicted sales over the next decade are set to spike more than fourteenfold (to 2.3m per month).

Portugal is not China or Australia, where there are genuine deserts. Here, we don’t live in a desert. There are small communities in all these areas

But where will all the lithium come from if and when such a boom materialises? At present, by far the biggest supplier is far-off Australia, followed by Chile, China and Argentina. With no large-scale domestic production in Europe, EU-based battery manufacturers currently source 100% of their lithium supply from outside the continent.

Step forward Portugal. An extensive geological survey carried out by the Portuguese government in 2016 revealed that this western slice of the Iberian peninsula is rich in lithium reserves. And the Portuguese government, which calculates that the five most promising areas could generate €3.3bn in investment, is anxious to develop them. Indeed, notification of an international licensing tender for lithium exploration in a dozen areas (covering up to 3687km2) is expected any day now.

Promising as the geological and economic prospects may be, Portugal’s hopes for a lithium goldrush are by no means a dead cert. Mining, like all industry sectors, requires a degree of popular support. If not, even the best-laid plans can quickly turn sour – as innumerable stalled or cancelled extractive projects around the world testify. 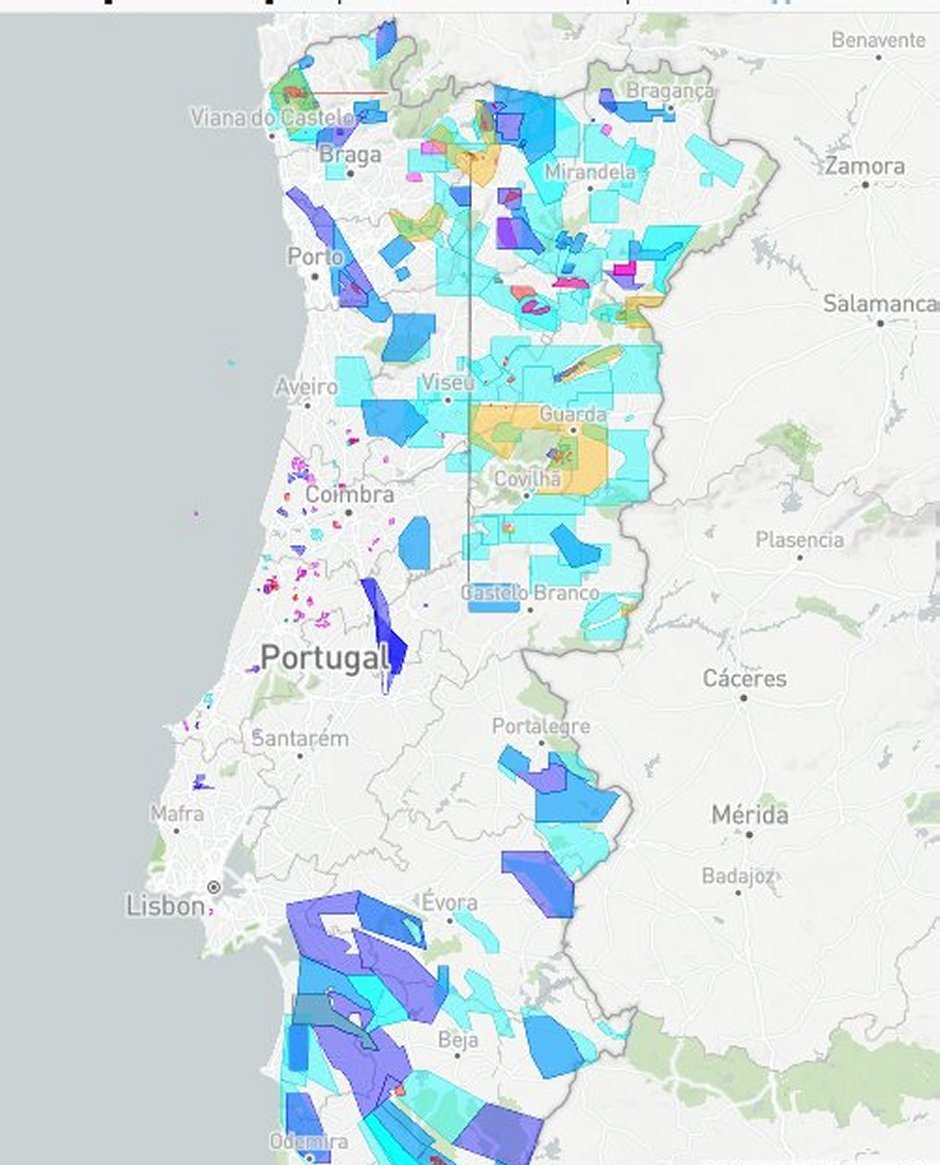 Map showing where requests for mining rights have been received by Portugal's government. (Credit: Mapa do Minério, Nik Völker)

And in the case of Portugal, lithium’s “social license to operate” remains far from secure. While no permits for large-scale lithium production have yet been granted, preparatory exploration is well advanced in three areas already: in the northern districts of Vila Real and Gerês, and in the central district of Beira. In all three cases, well-organised community groups have emerged in opposition.

In each case, the complaints of the affected communities are similar: that open-cast mining of the kind proposed is potentially polluting, that it will dramatically and irreversibly alter the local landscape, and that it represents a diametrically opposite view of economic development to the sustainable, low-impact vision they desire for their regions.

Renata Almeida, leader of an active anti-lithium group in Beira, echoes the fears and frustrations of her fellow protestors as she tells Ethical Corporation: “Portugal is not China or Australia, where there are genuine deserts. Here, we don’t live in a desert. There are small communities in all these areas. Plus, 35% of our territory is already in danger of drought and these mines will disrupt the hydrological system even more.”

Portuguese protestors are quick to point to precedents in other countries where lithium is developed. Lithium mining companies in Chile stand accused of extracting more than their legal quota of water, for instance. The fact that Amnesty International felt it necessary to initiate a campaign earlier this year to highlight the human rights abuses linked to lithium-ion batteries (a charge sheet that included the failure of mining companies to gain prior consent from affected communities) adds to disquiet in Portugal.

Naturally, prospective investors are quick to dispute such fears. The government has also given assurances that all operators in any future lithium sector will have to meet exacting environmental standards. In a slick promotional video targeted at investors it asserts that all regulations are aimed at providing “clarity, stability and safety, and adjusted to present-day reality”.

Such assurances will only wash if they are backed up by a “rigorous” human rights environmental due diligence process, says Eniko Horvath, senior researcher at the non-profit Business & Human Rights Resource Centre (BHRRC). Earlier this year, BHRRC reported on complaints by indigenous groups in South America’s so-called “lithium triangle” (Argentina, Chile and Bolivia). “We have seen what happens if [human rights due diligence] is not properly undertaken,” Horvath said. 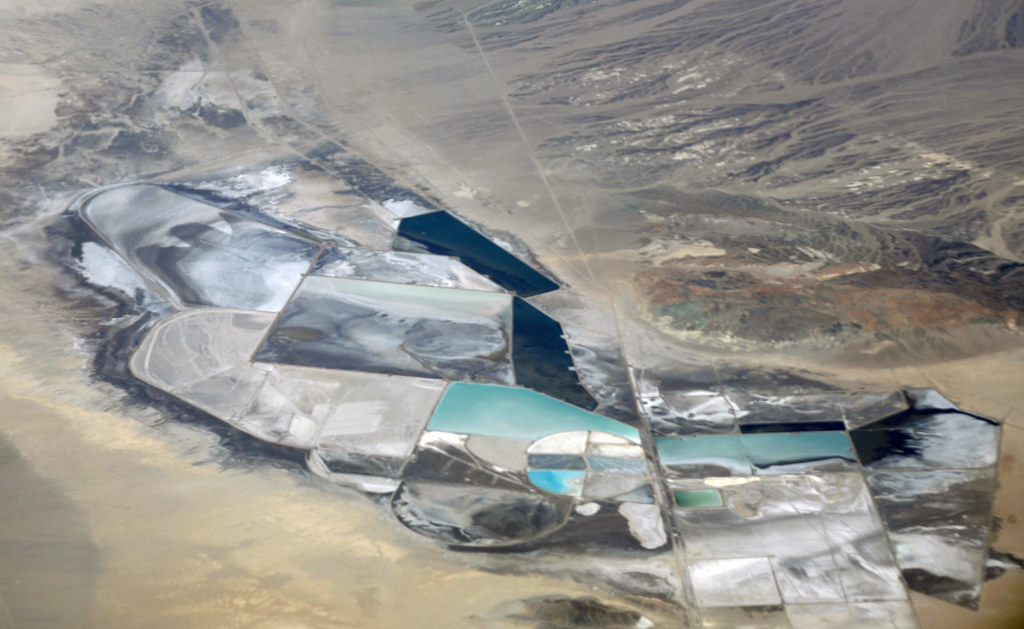 Unlike many lithium mines in the Americas, proposed mines in Portugal span populated areas. (Credit: Flickr)

The International Council on Mining and Metals (ICMM) directs potential investors to its Sustainable Development Framework. The eight-page document articulates a host of best-practice environmental and social requirements, from water stewardship to operating in protected areas, a factor relevant in the case of both Beira and Gerês.

ICMM’s chief executive, Tom Butler, says if Portuguese society at large (and affected communities, in particular) are ever going to buy into the introduction of large-scale lithium mining, they also need to be persuaded that lithium brings upsides.

“Our advice would be to seek to maximise communication and transparency between communities, government and mining companies [in order] to try to maximise the integration of any proposed mine into the overall development plan for the region.”

UK-based Savannah Resources, which is in the advanced stages of the permitting process for a $110m mine at Covas do Barroso in Vila Real, says it is following ICMM’s advice to the letter and has been in close discussions with local and regional authorities from the get-go. As the project develops (operations are earmarked to kick-off in 2022), it anticipates supporting vocational training for local residents, among other jointly agreed community projects.

From where chief executive David Archer sits in London, the upsides of the three-block, 2.94km2 mine appear “overwhelming”. His firm’s proposed investment promises to create work for 200 people (with an additional 600 or so indirect jobs). And this in one of Portugal’s poorest areas, where the population has halved since 1980s because of few job prospects for young people.

The Mina do Barosso lithium deposit is being developed by Savannah Resources. (Credit: YouTube)

At present, “the area’s biggest export is its people,” Archer observes, noting that the village school recently closed for lack of pupils. Beyond the mine gates, he talks up the possibility of a mineral conversion plant and battery manufacturing facility emerging during the mine’s 15- to 20-year lifespan. Such a vision chimes with the government’s strategy for revitalising the country’s struggling interior, he adds.

Archer reads the newspapers so will know how many local residents boycotted the country’s national elections in October in an effort to get politicians in Lisbon to heed their concerns. He may well also know how opposition groups in Beira have written an open letter to the prime minister spelling out their fears.

Some opponents will never be won over. But better information about the facts and benefits of mining may help win over some dissenters, lithium proponents hope. Not everyone has to buy into Portugal’s plans for a national lithium industry in order for it to take root. But the more who don’t, the more tarnished its new gold rush will look.

Oliver Balch is an independent journalist and writer, specialising on business’s role in society. He has been a regular contributor to Ethical Corporation since 2004. He also writes for The Guardian among other UK and international media. Oliver recently completed a PhD at Cambridge University, focusing on corporate ethics in foreign investment. 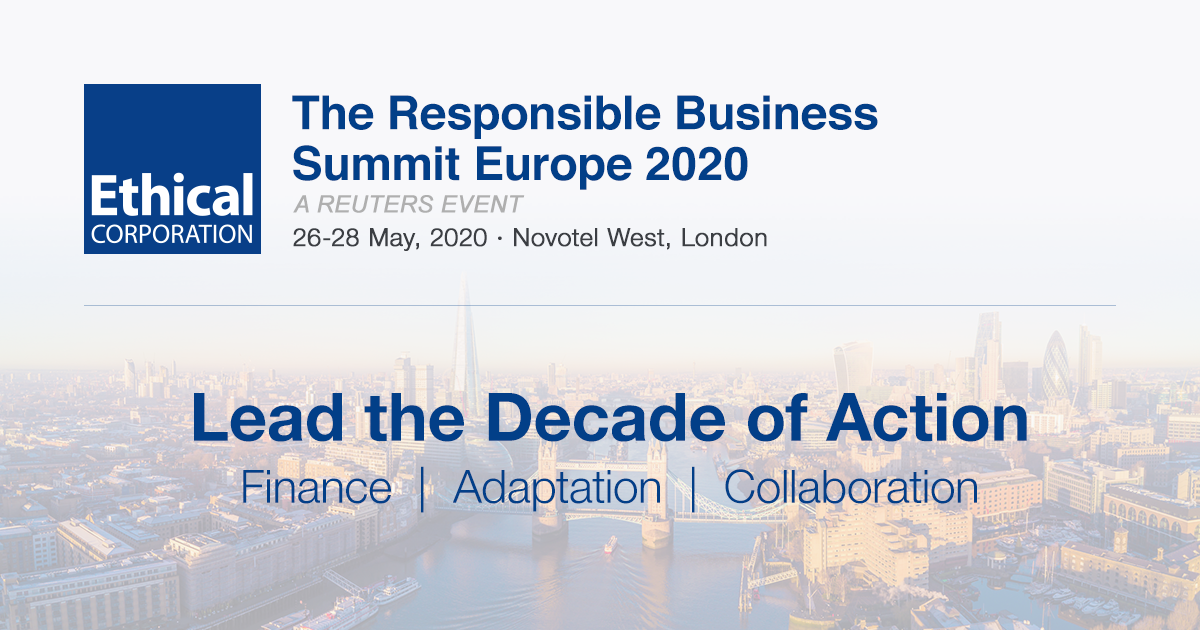 This article is part of the in-depth Responsible Mining briefing. See also:

Road to the clean economy shrouded in murk

Society Watch: When it comes to cars, few are heeding t...
Why indigenous peoples are key to ensuring EV revoluti...
Three ways to get the UK’s electric vehicle revolutio...
A decade after the UN Guiding Principles, companies hav...
comments powered by Disqus