Comment: Andy Wales of BT Group explains how the Johnson government can unlock private sector investment of £50bn in infrastructure and electric fleets in the UK over the next five years

In 2019, to combat the growing climate crisis, the UK government outlined plans for the country to be net-zero emissions by 2050 and called on others to take similar steps.

In the last two years alone, a rise in regular weather-based disasters across the world has prompted calls for countries, businesses and individuals to act sooner.

That’s why, at BT, we recently announced plans to curb our carbon emissions earlier than planned, bringing forward our net-zero target from 2045 to 2030 for its operational emissions and 2040 for its supply chain and customer emissions.

It’s critical for businesses to talk to their customers, colleagues, supply chain and other organisations about climate change

But climate change isn’t an issue that can be solved in isolation; it’s critical for businesses to talk to their customers, colleagues, supply chain and other organisations about climate change, what it means for them and what they can do to make a difference.

The upcoming COP26 climate talks should be used to inspire hope and optimism. Actions speak louder than words and if we’re to truly build back better, we must all grab the opportunity to work together to create a fairer, more resilient, low-carbon society.

With over half of new car and van registrations in the UK belonging to commercial fleets, one area where companies can work together with the UK government to achieve real results is on the transition to electric and zero-carbon vehicles. We’ve pledged to transition the majority of our fleet to electric or zero-carbon emissions vehicles by 2030 and in June 2020, we joined forces with the Climate Group and 29 companies to launch the UK Electric Fleets Coalition.

Together, the coalition has taken a leading role in communicating the benefits of switching to electric vehicles (EVs) and has helped to shape the UK government’s policy to end the sale of new conventional petrol and diesel vehicles by 2030.

In 2021, the EV Fleet Accelerator (EVFA) was formed by the CEOs of BP, BT, Direct Line Group, Royal Mail, Scottish Power, Severn Trent and Tesco. In July, the group outlined how supportive government policy could help unlock private sector investment of £50bn in infrastructure and electric fleets in the UK over the next five years.

Switching to electric vehicles, alongside the rollout of a national charging network, would allow faster public adoption

The report found that switching to electric vehicles, alongside the rollout of a national charging network, would allow faster public adoption in the mass market and help to drive the second-hand market, which is the main market for most consumers.

Here are three main messages for policymakers from the report:

To support the rise in EVs, we must future-proof our electricity network infrastructure and diversify our energy needs beyond natural gas and overseas power imports.

Smart charging and vehicle-to-grid (V2G) are just a couple of examples of how to make the country’s infrastructure more flexible, and help to reduce the impact of peak demand on distribution systems.

Investments such as the UK government’s Rapid Charging Fund (£950m) and Ofgem’s recent Green Recovery announcement of £300m investment are a good start as they include funding for new charging infrastructure, but they do not go far enough. 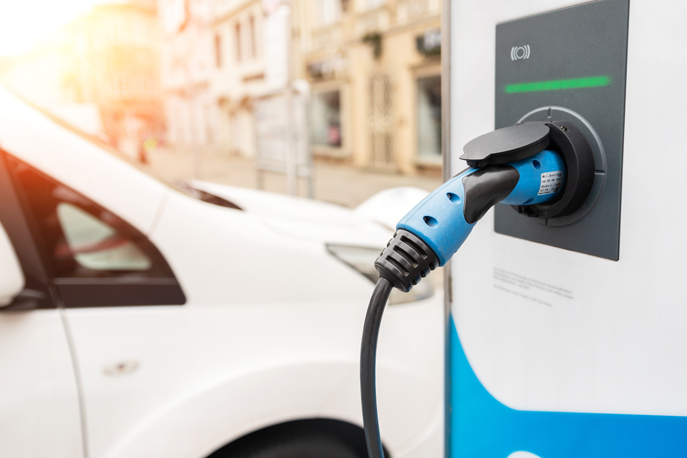 Recent reports show that there are more than 300,000 electric vehicles and over 600,000 plug-in hybrids on the road in the UK today, with more than 200,000 home charging points and 40,000 public charging points installed.

So far, existing infrastructure has kept up with demand. Drivers that can charge at home will likely do so, but most people won’t be able to, especially in more urban areas. Charging infrastructure, therefore, needs to scale up to meet the upcoming demands of consumers.

To make sure that future demand can be met, the government must set out a clear funding framework to support the deployment of charge points across the country and leverage private investment to ensure that all communities benefit from the move to clean transport.

Just as important as the charging points themselves is the electricity that supplies them. The government should consider support for grid reinforcement costs to ensure the extra demand for electricity can be supported by the infrastructure.

3 Expand the supply of UK-made vehicles

With the right conditions, EVFA companies are willing to buy 70,000 British EV vans by the end of the decade.

However, at the moment there is only one electric van that’s mass-produced in the UK and this is a huge barrier to uptake. The government and commercial companies need to work together to solve this by promoting the most competitive market possible in both UK manufacturing and access to other markets.

EVs have the potential to dramatically reduce fossil fuel usage. But to be a success, the government must put EVs at the forefront of our green agenda over the next decade, working together with the industry to make these essential changes happen. Businesses are taking action, but the right infrastructure must be put in place now if we’re going to build back better. 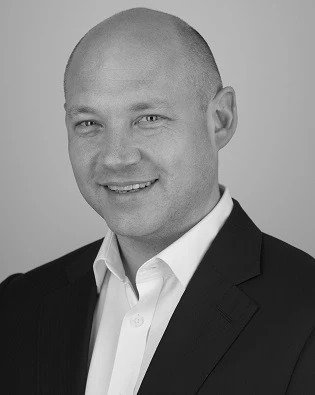 Andy Wales is chief digital impact and sustainability officer at BT Group. The EVFA report can be read in full at: EV Fleet Accelerator Report 2021

Society Watch: Indigenous peoples fear being overshadow...
Comment: Five ways the world can break the deadlock on ...
Brands need to put money where their mouths are in figh...
Comment: How the UK can deliver on its promise of becom...
comments powered by Disqus