The emissions cheating by Volkswagen is unlike other corporate scandals of recent years: deliberate wrongdoing. It has repercussions for the whole car-making industry

Two weeks after news of an emissions-testing scandal broke, Volkswagen is in hyper-damage-control mode, taking out full-page newspaper ads in Germany begging for the restoration of public trust and racing to meet a deadline from Germany’s Federal Motor Transport Authority to develop a plan to fix 2.8m cars in Germany.

The US Environmental Protection Agency announced on 18 September that it had found software in some VWs called “defeat devices” that detect when a car’s emissions are being tested and reduce the amount of pollutants the car emits. Without the devices, the diesel cars were found to be spewing 40 times the amount of nitrogen oxide into the atmosphere permitted by US standards. As a result, the US government directed VW to recall 482,000 VW and Audi cars produced since 2009.

Volkswagen officials quickly admitted wrongdoing and soon acknowledged that more than 11m cars worldwide were rigged. Volkswagen chief executive Martin Winterkorn resigned on 23 September, but claimed he didn’t know anything about the devices.

The company’s stock price has plummeted and big investors have removed Volkswagen, the world’s second largest car company, from their portfolios, according to Stephen Hine, deputy CEO of Eiris, a UK-headquartered agency that researches socially responsible investment opportunities. So far, Volkswagen has announced it has allocated $7.2bn to remedy the situation, but the company still could face fines and executives could face jail.

Among the major questions raised is whether a market for diesel cars will survive. “Despite generally offering more efficient use of fuel, many deem them to be more polluting,” Hine says. “The VW scandal has served to highlight how ‘ungreen’ diesel is, given the impact on human health, and as the market and affordability of hybrid and electric vehicles grows, diesel may well decline.”

Also under discussion is what changes, if any, might be made to European emissions’ testing procedures, which differ from those in the US. In the EU, private companies conduct emissions tests and carmakers can choose in which country to have cars tested. Cars are tested in laboratories, but in 2010, the European Commission concluded that lab tests do not show on-road use, and a new system is due to be adopted in January 2016.

The US has one regulatory agency, the EPA, while Europe has 28. It is up to regulators in each European country to enforce emissions regulations, and the level of enforcement can vary.

Hine agrees with a writer for the Financial Times who noted that the VW affair does not fit into the usual categories of corporate scandals, where companies either take advantage of an unclear law, adopt the “let the buyer beware” philosophy, or cheat because everyone else seems to be cheating and they don’t want to be at a disadvantage.

“It seems to go beyond it,” Hine says. “[VW] had a deliberate policy to deceive. The [emissions] law is not vague. They bought devices from somewhere else and thought they could get away with it. There must have been hundreds of people involved. It’s quite a breathtaking piece.” 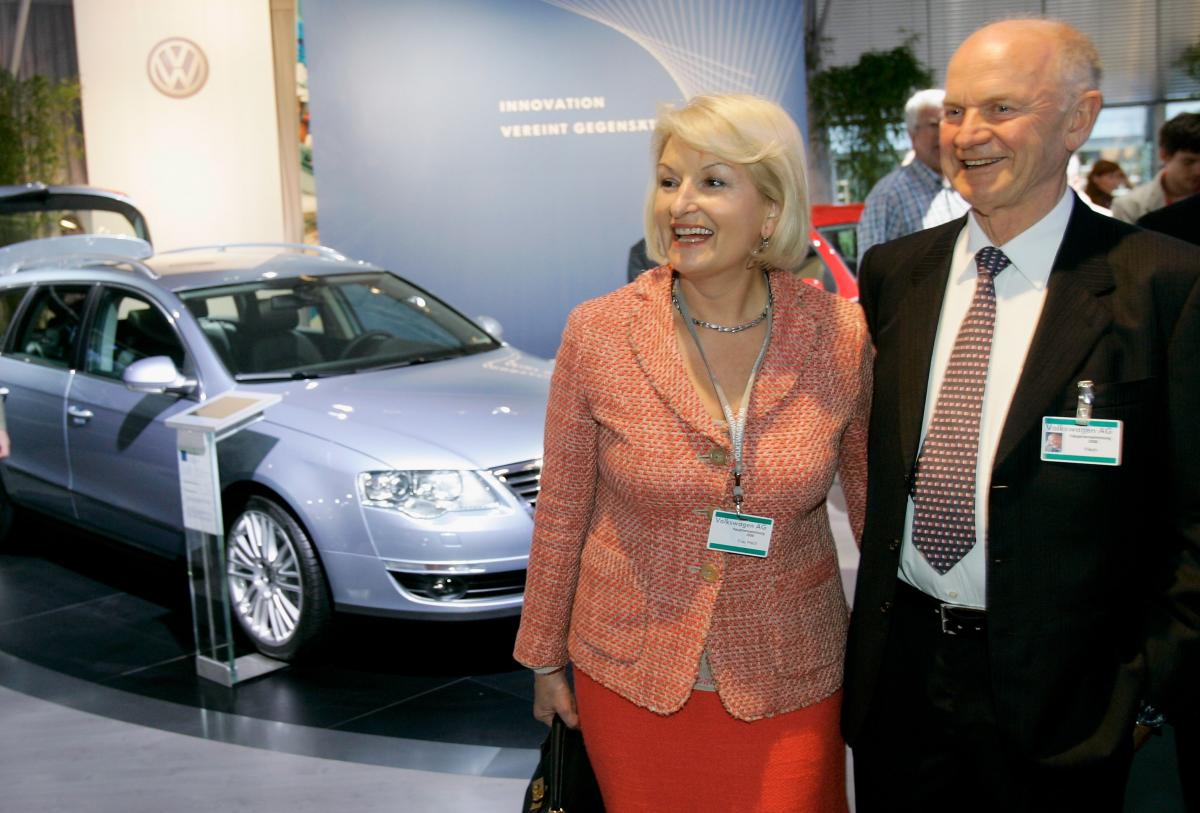 Hine adds: “I think the EU will become more stringent in terms of emissions testing and there will be pressure for lower emissions as well. There are also questions around the corporate governance of the company.”

VW has long drawn scrutiny for its unusual governance structure. Critics say its board lacks outside voices; most members come from the three largest shareholder groups, the Porsche and Piëch families, the State of Lower Saxony and Qatar. The company’s former chief financial officer, Hans-Dieter Pötsch, has been named the new chairman, a move some are calling a conflict of interest.

As part of VW’s efforts to recover from the scandal, the company has to start accepting responsibility, identifying who made the decision to tamper with cars and ensuring that the responsible people are punished, Hine says. Officials also must assure people that it won’t happen again. “It creates a lot of cynicism among consumers,” Hine adds.

More opportunities need to be available in companies for external and internal whistle-blowers and investors should research what questions to ask about critical issues such as emissions testing. “Maybe investors need to have a better understanding of how regulators work,” Hine says.

In the VW situation, there were no red flags to indicate to investors or regulators that a major deception was taking place, Hine says, and the company had received high marks in other areas of operations. “It’s disappointing that with all the work that goes into sustainability and corporate responsibility, you still have a scandal like this,” he says. “It’s hard for investors to know what questions to ask. But if someone is hell-bent on deception, it’s hard to detect. You don’t just jump from an imperfect governance structure to a huge scandal.”

Operations at other carmakers should be reviewed, Hine says, to ensure they are not cutting corners and putting consumers at risk. “We don’t know that other cars don’t have problems as well.” If a company is focused on growth, “will it still guarantee safety”, he asks. “Is it feasible to sell more cars and maintain quality?”

ESG Watch: ‘Writing is on the wall’ for U.S. firms ...
Analysis: Why Tesla now has Volkswagen in its rear-view...
Purpose commitments put to the test as companies scramb...
‘To curb deforestation in the long-term, break the li...
comments powered by Disqus