Another child labour case for Samsung, Lego joins the fight against climate change & another ethical blow for McDonalds

Following Samsung’s recent announcement that it would revise its relationship with parts supplier Dongguan Shinyang Electronics due to child labour allegations, US-based non-profit group China Labour Watch (CLW) says it has found evidence of child labour and exploitative conditions at yet another Samsung supplier, HEG Electronics.

With Samsung linked to four cases of child labour in the past two years, the company announced over the summer that it would “further strengthen its monitoring process of its suppliers to prevent such cases from recurring”.

Samsung Electronics abides by the Electronic Industry Citizenship Coalition (EICC). This common code of conduct aims to support the rights and wellbeing of workers and communities worldwide affected by the global electronics supply chain. As child labour claims have been found in some cases to relate to Samsung suppliers’ subcontractors, the electronic giant says it is making an active effort to have its suppliers abide by the EICC.

The mobile phone manufacturer has stated it has a zero tolerance policy on child labour, and has agreed to conduct a joint on-site investigation with CLW in order to study the matter further.

Lego says it is on track to reduce its CO2 emissions by 10,000 tonnes in 2014, the equivalent of greenhouse gas emissions from more than 2,000 cars.

Since June of this year, new Lego products have been sold in smaller-sized boxes using on average 14% less paper. The world’s biggest toy maker says the global introduction of its new packaging will lead to savings of approximately 6,000 tonnes of cardboard, and the smaller boxes will reduce transportation needs by 3,000 truckloads per year.

The Forest Stewardship Council (FSC) is certifying the materials used in Lego packaging. “The FSC logo is a major milestone for us, and an important element in our efforts to become carbon positive by 2016,” says Jørgen Vig Knudstorp, president and chief executive of Lego Group.

Morten Vestberg, spokesman for Lego, says the toy maker carefully evaluates how to optimise positive impact, taking into consideration that any activity must be good for the environment, support the company’s strategy, reduce long-term risk, and be financially sound. “By achieving this balance we ensure the projects we support are sustainable in their own right and integrated into our business,” Vestberg adds. 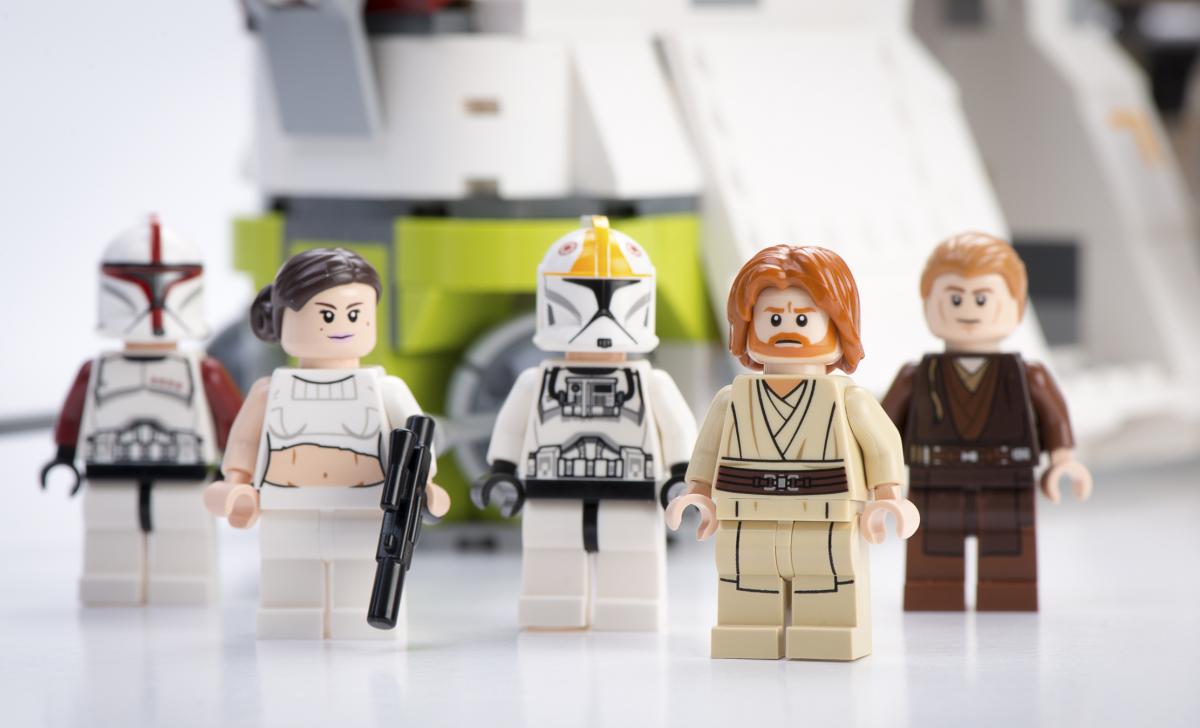 Nespresso has announced investments upwards of £330m in its quest to achieve carbon neutrality by 2020.Through its Positive Cup strategy, the Nestlé-owned brand has pledged to improve its commitments on coffee sourcing, aluminium management and carbon emissions over the next six years.

“Nespresso’s commitment to reinvest £330m in its supply chain over six years is extraordinary in its scope and, to my knowledge, without precedent in the coffee sector,” says Michael Sheridan, director at the Borderland Coffee Project. “The holistic approach that Nespresso outlines expands the company’s already considerable value proposition to growers, invests meaningfully in sustaining coffee landscapes that are currently under pressure, and sends a powerful signal to the marketplace about the cost of doing business with a triple-bottom-line focus.”

As part of its targets, Nespresso says it will source 100% of its permanent range of Grand Cru coffees through its AAA Sustainable Quality Program. Nespresso launched the AAA initiative in 2003 in collaboration with the Rainforest Alliance, and in 2013, 84% of Nespresso coffee had been sourced from the program. According to the company, expansion of the AAA Program in Africa plays a key role in allowing the company to source 100% of its coffee sustainably.

Finally, to achieve carbon neutrality, Nespresso plans to increase farm climate resilience by planting 10m trees in the coffee regions in which it operates. This will also allow the company to offset its residual operational carbon footprint within its own value chain, an approach known as insetting.

“One of the most exciting aspects of the initiative is Nespresso’s commitment to carbon-insetting, or sequestering carbon within its supply chain rather than outsourcing its purchase of carbon credits under a more traditional offsetting scheme. We believe this approach holds real promise to drive additional financial capital to coffee-growing communities while also enriching the natural capital on which the sustainability of coffee production depends,” says Sheridan. 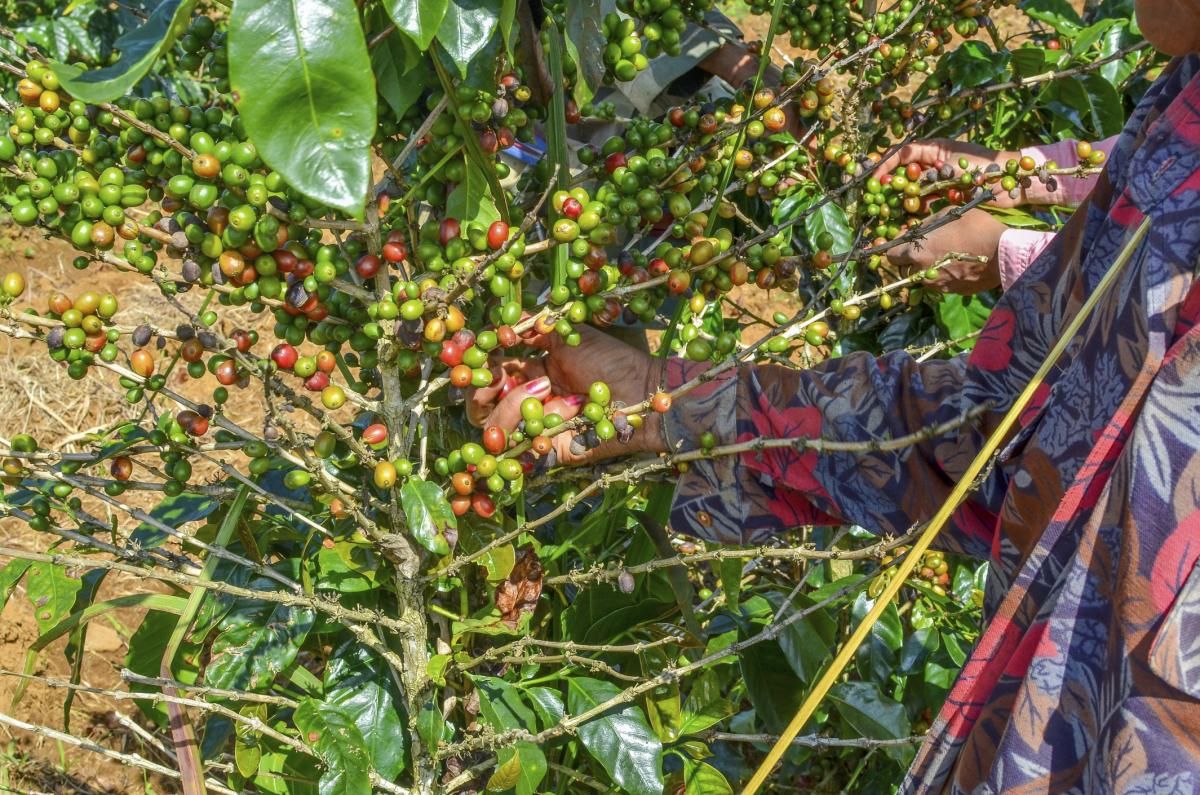 First commercial-scale biofuel plant in US

The first commercial-scale biofuel plant has opened in the US and aims to produce more than 110m litres of renewable fuel each year. At full capacity the Project Liberty plant, in Iowa, will process 770 tonnes of corn cobs, leaves, husk and stalk per day, to produce 90m litres of ethanol per year, later ramping production up to 113m litres a year.

The £167m plant is a joint venture between ethanol producers Poet and technological investors DSM. The plant was also supported by grants form the US Department of Energy and Agriculture (DOE).

America's Agriculture Secretary, Tom Vilsack, says: “The DOE invested to help bring this facility online because it is boosting America's energy independence, cutting carbon pollution, and holds great promise for our domestic agriculture and energy industries.” Vilsack adds that the facility has already created local jobs and opportunities for farmers, and will continue to spur local investment and open the door for new technology and job growth across rural America.

“We’ve been working with farmers for almost eight years now to ensure that biomass harvesting is done right,” says Poet biomass director Adam Wirt. “We’ve developed an ‘EZ Bale’ harvest system that maximises our cob content and minimises stalk removal. It’s a quick, clean and effective method for farmers to get more revenue from their fields while managing what is often excess crop residue.”

Twelve industry leaders have come together to develop an innovative methodology that allows companies to analyse the social impact of their products. The group, which includes L’Oréal, Marks & Spencer and BMW, have launched a handbook allowing sustainability professionals to assess a product’s entire lifecycle, scan their supply chains for risks and improvements, and improve sustainable product development, reporting and communication.

“As supply chains and product life cycles span the world, businesses need a practical, reliable way to systematically analyse risks and identify improvement opportunities," says João Fontes, spokesman for the Roundtable for Product Social Metrics. The book, which is free to download, has been published by the Roundtable at a time when stakeholders are increasingly demanding transparency around the social impacts of products.

As described by the Roundtable, social impact refers to the effect of a product on three stakeholder groups: workers, consumers and local communities. These stakeholder groups are commonly associated with the different stages of a product’s life cycle, which include sourcing, manufacturing, use phase and end-of-life.

In its annual review, the Dow Jones Sustainability Index (DJSI) has revealed that 46 companies have been dropped from its World Index, while 32 new entries have made the cut.

Now in its 15 year, the DJSI World Index was the first global index to track the financial performance of the leading sustainability-driven companies worldwide based on an analysis of financially material economic, environmental, and social factors. The 10 largest companies to be deleted from the DJSI World Index in 2014 included sports goods manufacturer Nike, coffee giant Starbucks and fast food chain McDonald’s.

In their place, the 10 largest additions included the Commonwealth Bank of Australia, pharmaceutical giant GlaxoSmithKline, and consumer goods company Reckitt Benckiser. Dave Challis, category group director for sustainability and innovation at Reckitt Benckiser, says the single largest contributor to his company’s improved score on the DJSI this year has been the rollout of its better business strategy. “We are making great progress towards our 2020 goals, including achieving zero manufacturing waste to landfill at over 50% of our factories,” says Challis.

“While the DJSI helps investors assess companies based on long-term economic, social and environmental criteria, it’s also useful for us internally. It allows us to benchmark ourselves against our peers and a listing on the DJSI demonstrates that our sustainability strategy is best-in-class. And while being named industry leader for household products helps to show our investors, customers, partners and colleagues that we are on the right track, we’re just as interested to know where we could do better so that we can continue to improve.” 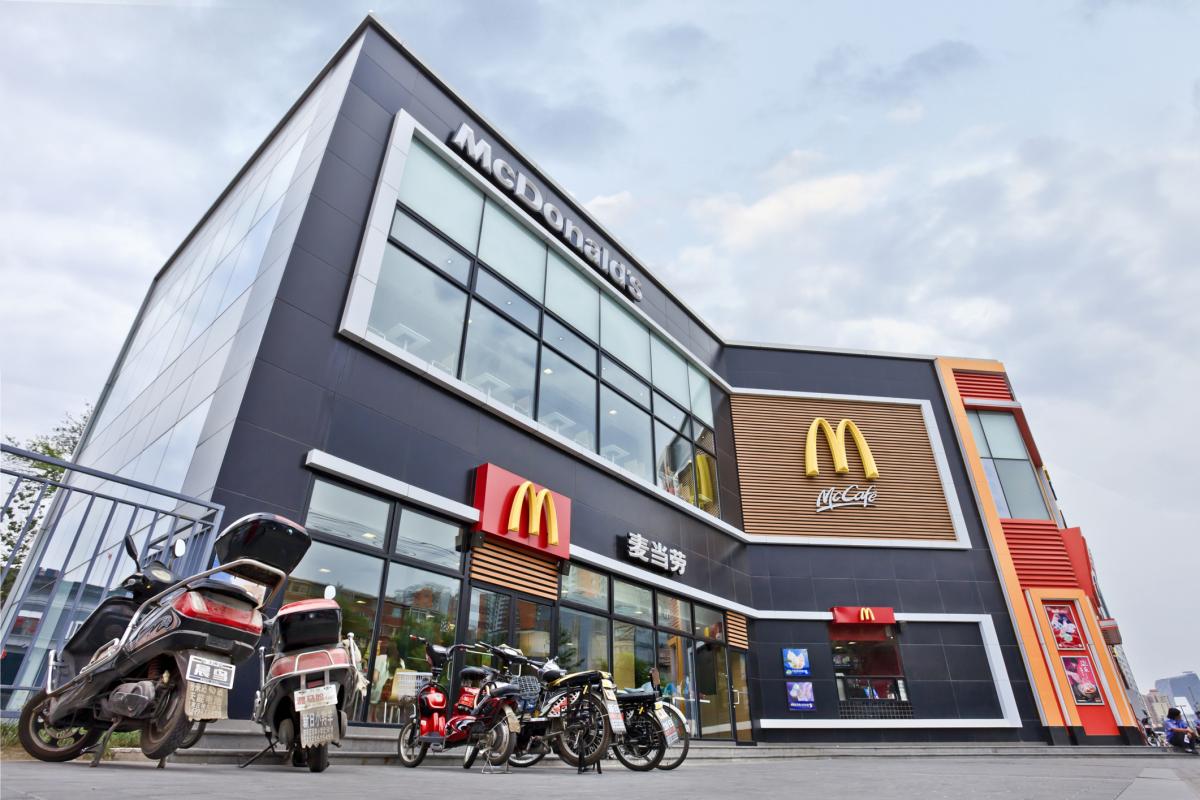 How to avoid ‘woke-washing’ in signature advertisin...
‘The meat industry’s failure to protect workers at ...
The pitfalls and opportunities of business activism
A playbook for ethical marketing during a crisis
comments powered by Disqus