US retail giant Walmart is fighting to overturn a federal court decision that orders it to let shareholders vote on a proposal to force tighter oversight of sales of high-capacity guns across its stores.

In November 2014, a Delaware district judge said the world's largest retailer wrongly excluded such a proposal from Trinity Church, a historic Wall Street church with an estimated $2bn worth of assets, from its 2014 annual meeting. The proposal will be allowed into Walmart shareholder materials at its upcoming annual general meeting this summer.

In recent years, the Trinity Church has engaged in shareholder activism, following the profusion of mass killings and gun violence in the United States. The church, which owns $300,000 worth of Walmart shares, according to Forbes, is calling to amend the retailer’s charter to include a new obligation that requires the company's board to implement policies and standards to determine whether Walmart should sell products that endanger public safety.

Walmart argues the court decision has overlooked a 40-year-old US Securities and Exchange Commission rule barring shareholder votes on ordinary business matters, which the retailer claims the church's proposal falls under.

Danish beer giant Carlsberg is developing the world’s first fully biodegradable wood fibre bottle. The lager maker is undertaking a three-year project to design and develop a bottle made from sustainably sourced wood fibre, which is usually used to manufacture paper.

All parts of the new Green Fibre Bottle, including the cap, will be manufactured using only biodegradable materials, allowing the product to be responsibly discarded. 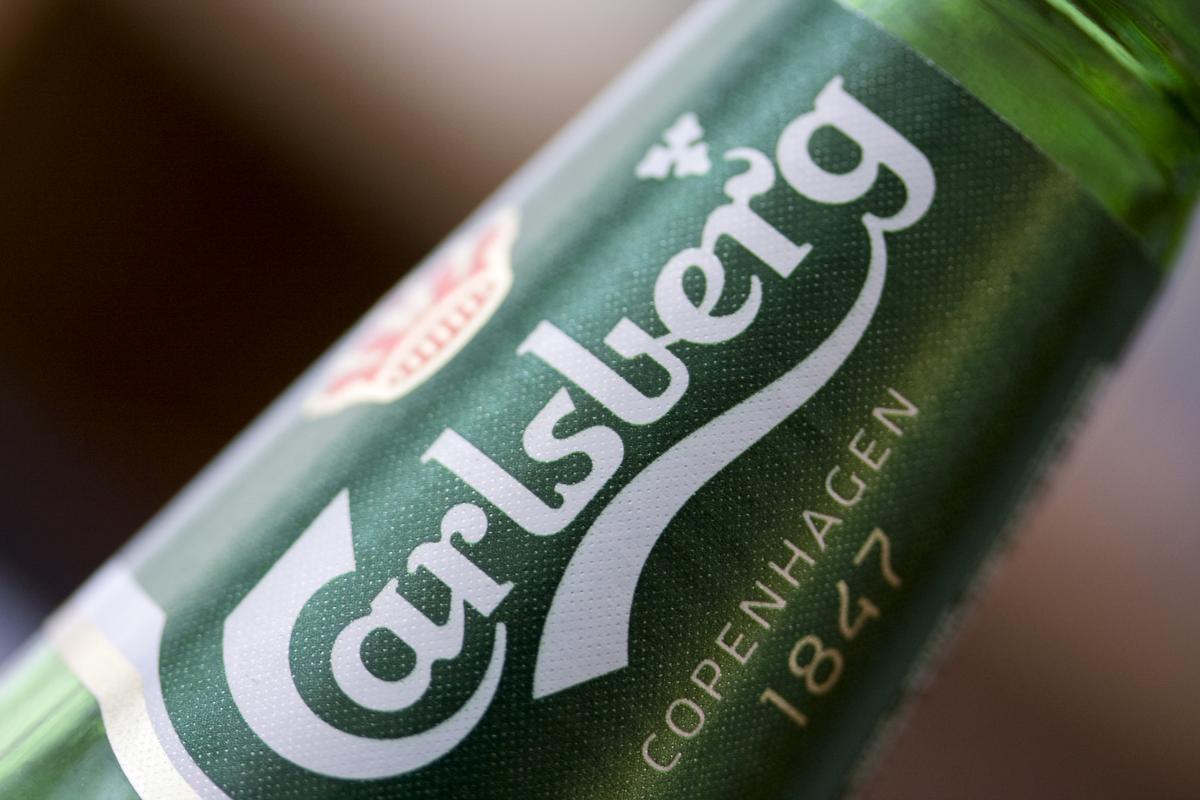 The project “will mark a sea change in our options for packaging liquids, and will be another important step on our journey towards a circular, zero-waste economy,” says Andraea Dawson-Shepherd, senior vice-president for corporate affairs at Carlsberg,

In order to materialise its innovation, the company will work alongside packaging company ecoXpac, and in collaboration with Innovation Fund Denmark and the Technical University of Denmark. 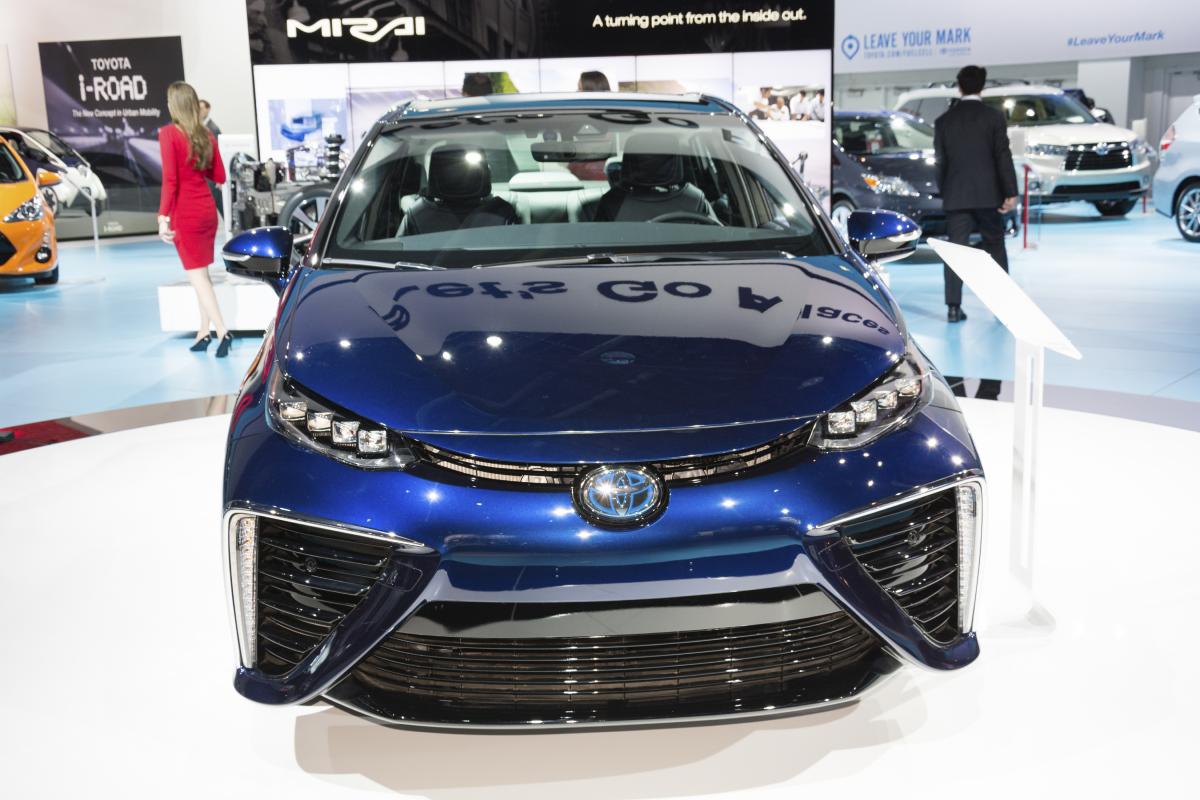 The only by-product of the Toyota Mirai is water

Toyota says the increase in production reflects the growing market for zero emission cars. In the UK alone, the sales of hybrid cars increased four-fold between 2013 and 2014.

Biogen Idec: Most sustainable corporation for 2015

Biogen Idec, the American biotech company that produces treatment for multiple sclerosis and other diseases, has been ranked as the most sustainable company in the world for 2015, according to a survey released by Toronto-based media company Corporate Knights.

The data-based ranking, which is released each year at the World Economic Forum in Davos, Switzerland, identifies the world’s 100 most sustainable publicly traded companies based on their corporate sustainability performance and public sustainability reporting. 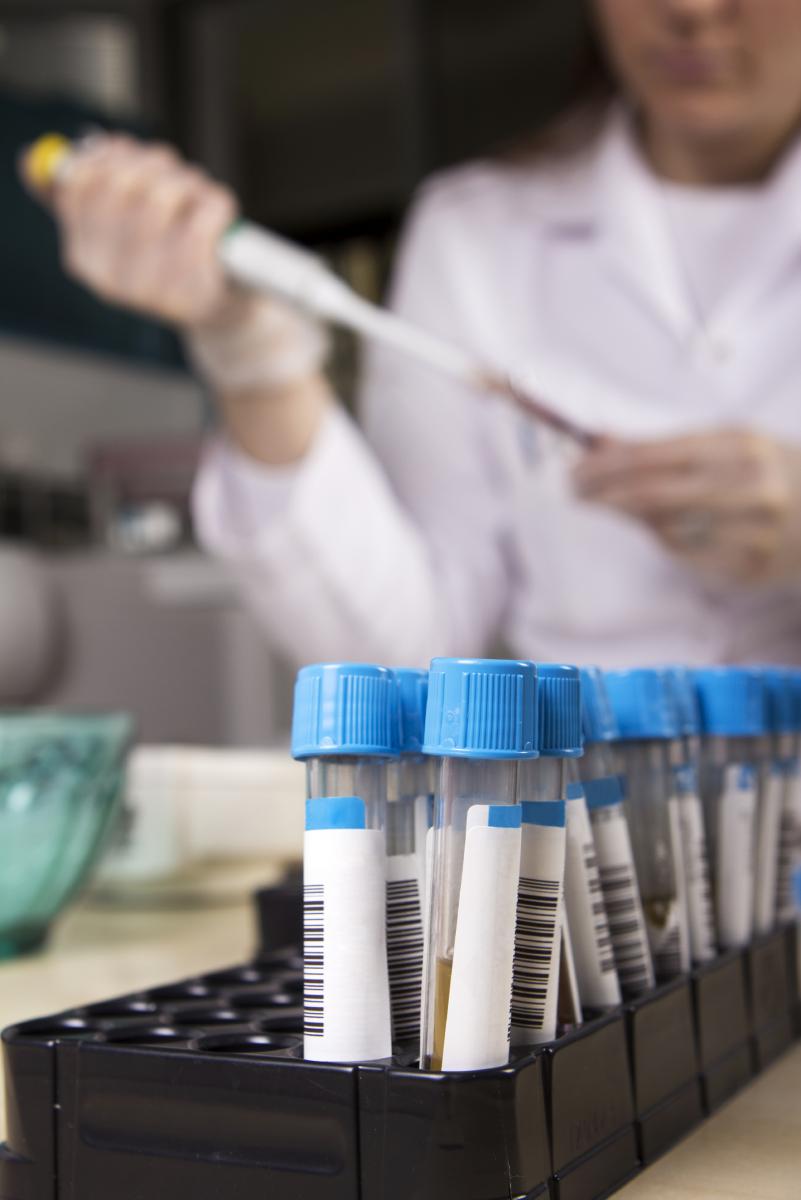 US companies dominated the 2015 Global 100 index

Organisations are assessed on 12 key performance indicators covering financial sustainability, employee management and sustainable use of resources, including energy use, emissions, water use and waste generated.

‘It’s not enough to set net-zero targets. In this d...
‘The meat industry’s failure to protect workers at ...
For sustainable, read resilient as companies strengthen...
‘Covid-19 has acted as an accelerator rather than bra...
comments powered by Disqus

‘We can’t kick this into the long grass, because in 10 years that grass might not be there’