Adidas has cut business ties with 13 of its Asian suppliers following non-compliance with the company's workplace standards at factories, covering labour-related or health and safety non-compliance, among others. As stated in the German sportswear maker’s 2014 sustainability report, despite working closely with suppliers to improve performance and compliance, in cases where non-compliance was severe or repeated, Adidas has termi-nated business agreements.

In addition to cancelling agreements with the suppliers in Asia where 60% of Adidas supplier factories are located, the company also issued 65 warning letters to suppliers in 13 countries about ongoing non-compliance issues.

The “Meaningful Brands” study, Havas Media Group’s index that measures the potential business benefits gained by a brand when it is seen to improve consumer wellbeing and quality of life, has revealed that top ranking companies on average enjoy a 46% higher share of wallet – a marketing metric used to measure the percentage spent with a brand versus the total annual expenditure within its category – than low performers.

Under the global study which spans 1,000 brands, 300,000 people, 34 countries, and 12 industries, brands are ranked under four marketplace criteria including quality of products and innovation, four personal wellbeing factors including making life easier and contribu-tion to a healthy lifestyle, and finally, two collective wellbeing factors: being a good place to work and an ethical brand.

Top global performers for 2015 include Google, Ikea, Nestlé, Samsung and Sony, along with three Unilever brands, Dove, Knorr and Ariel. 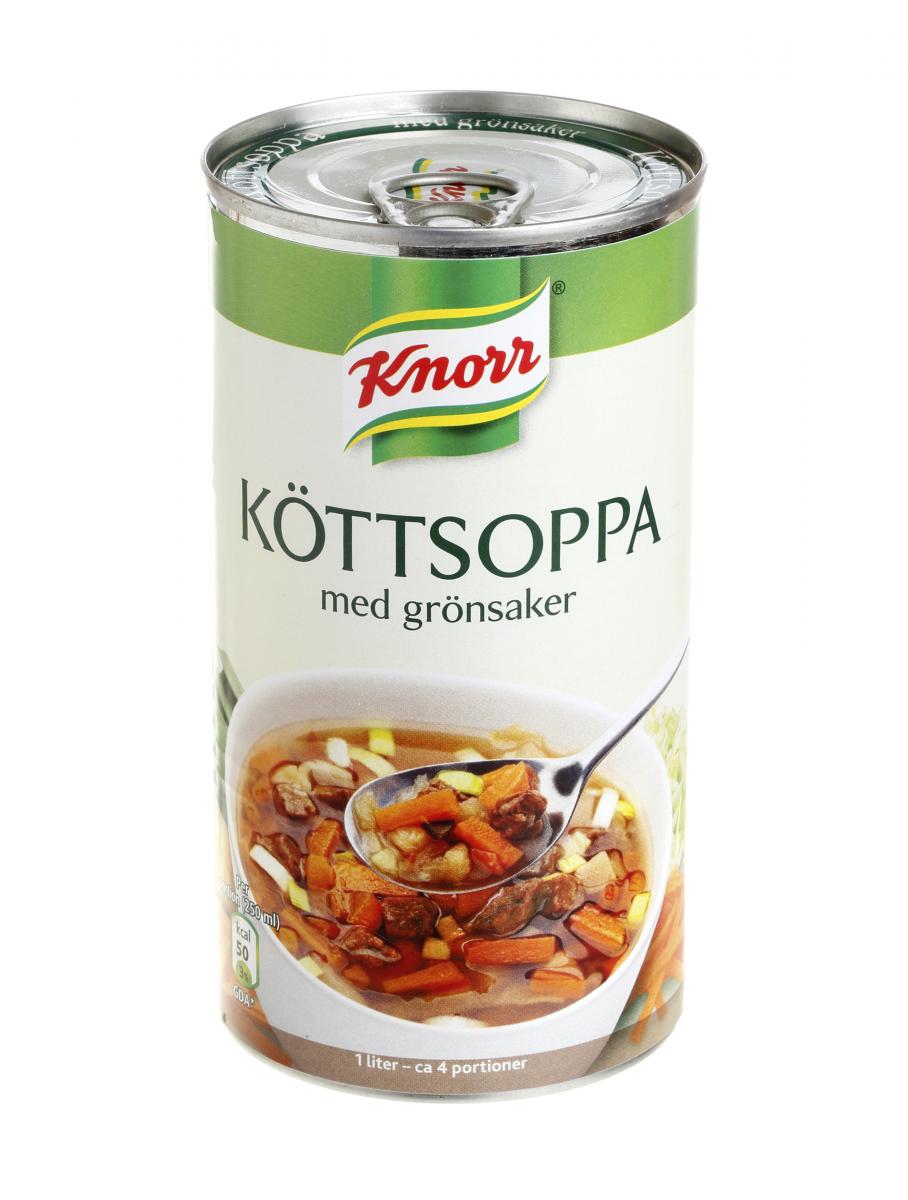 Bank of America moves away from coal

The new policy focuses on three areas: reducing exposure to coal extraction companies, promoting the use of carbon capture and storage (CCS) technology from new and existing plants, and adopting superior practices for managing the environmental impacts of coal within its financial services division. 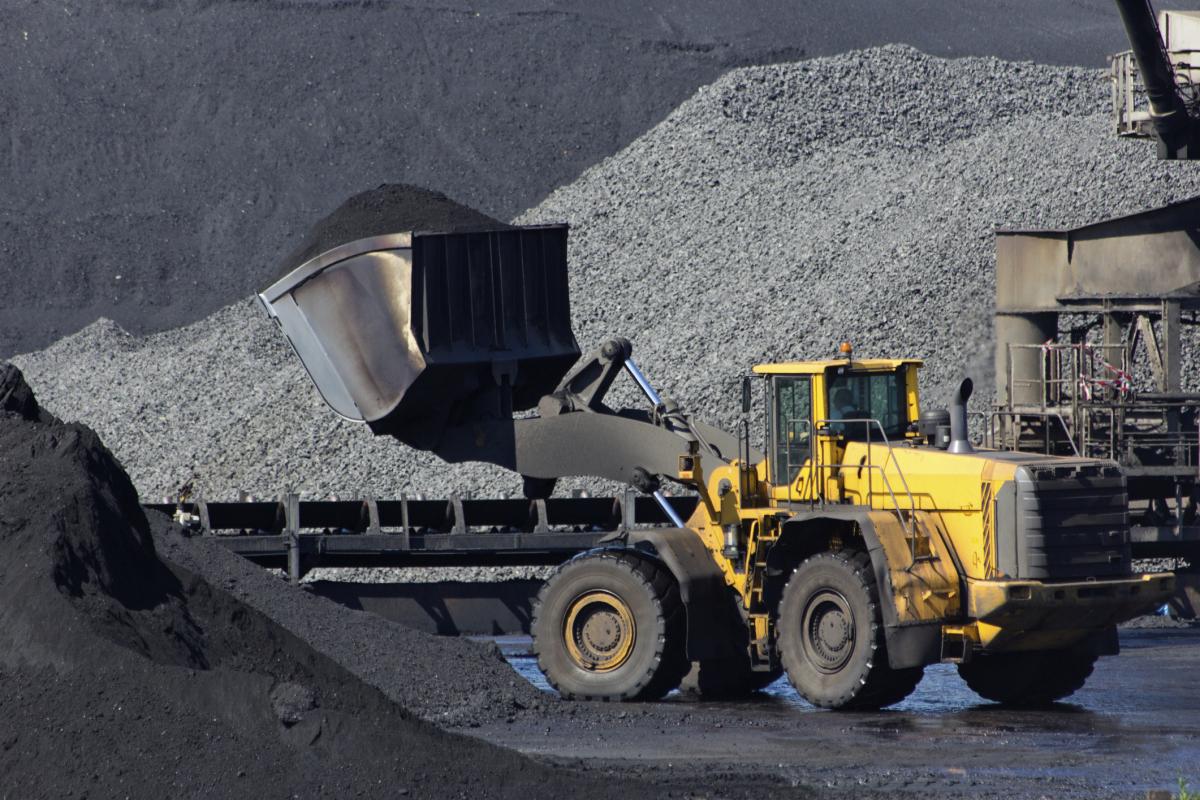 Apple leads on greening the internet

According to Greenpeace’s latest Clean Energy Index, Apple continues to lead on a green internet, with several major renewable energy investments announced in the past year, including a £540m deal to power its operations in California – the largest ever non-utility solar deal.

According to “Clicking Clean: A Guide to Building the Green Internet”, among the 13 tech companies listed, Apple is the only company to score 100% on the index, maintaining its claim of a 100% renewably powered cloud for a further year.

Yahoo, Facebook and Google scored 73%, 49% and 46% on clean energy respectively. Amazon and eBay scored lowest with an energy mix of 23% and 10% renewable energy for their operations.

While tech companies continue to move towards renewable energy to power the internet, the report urges improved transparency from companies such as Amazon, also stating that companies’ efforts towards 100% renewable energy are threatened by monopoly utilities and power companies. 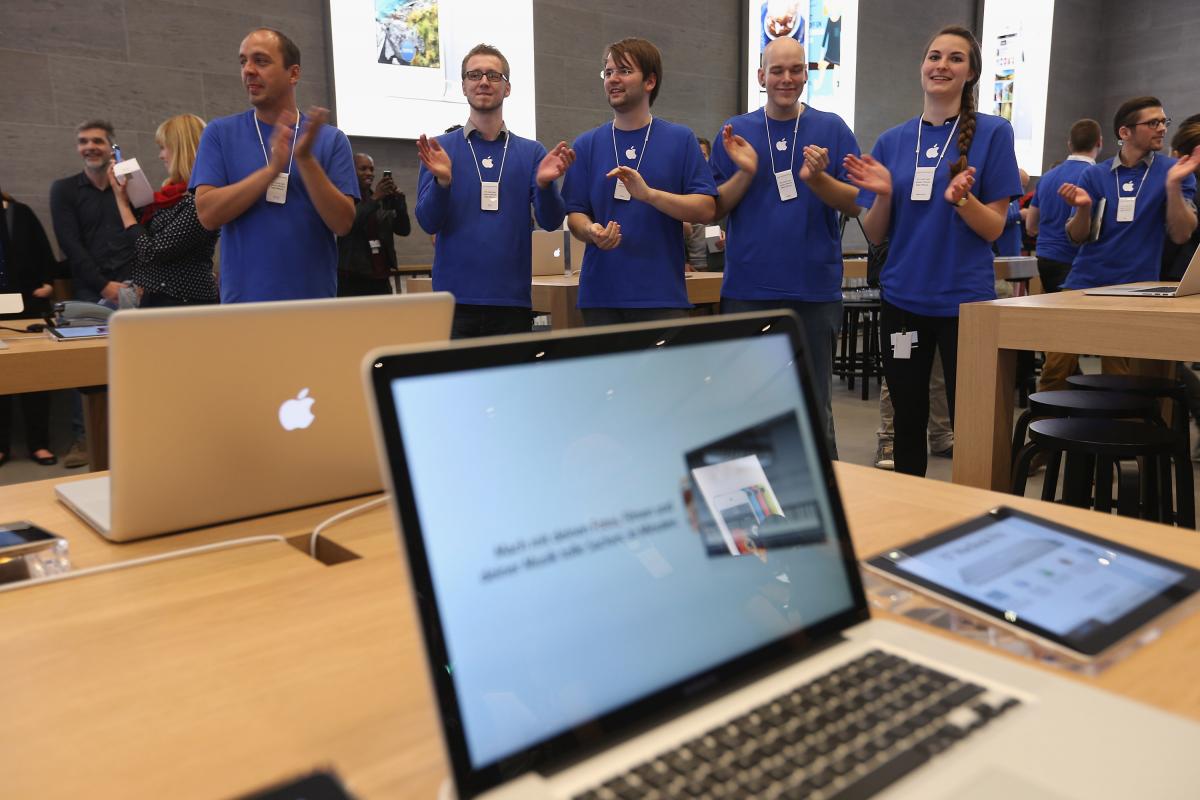 Brand Watch: In the face of war, companies need to both...
Will the energy transition be a casualty of Putin'...
Sustainable aviation fuel seeks clearance for rapid lif...
ESG Watch: Pockets of progress, but still far from wher...
comments powered by Disqus