‘Business help is needed as UK falls behind in tackling SDGs’

As the UN High Level Political Forum on the SDGs begins in New York, the UK Stakeholders for Sustainable Development has published the first comprehensive assessment of how the UK is performing on the Global Goals. With the UK only addressing 24% of the targets, the UKSSD’s Emily Auckland says there is an urgent need for companies to help

UK Stakeholders for Sustainable Development began in 2016 and is made up of a cross section of organisations, from professional associations and universities to some of the best-known British brands and institutions such as The Body Shop, ICAEW, Open University and Good Energy. Despite their variety of backgrounds, they all recognise the opportunity presented by the SDGs and the need to work together to achieve them.

This week marks the start of the third High Level Political Forum on Sustainable Development at the UN in New York – where member states report on their progress towards the Goals. Unlike many other nations, the UK Government has not yet presented a voluntary national review. As a result, one of the biggest challenges we’ve all faced is a lack of knowledge about the current situation within the UK and from that, an ability to prioritise action. In order to resolve this, we launched the Measuring up project in early 2017 and, after intense work by over 100 organisations, the report was published on 3 July.

Each SDG chapter has been researched by an organisation with expertise in that subject and UKSSD’s coordination role has been supported by sponsors including Pearson, ICAEW, DNVGL, PwC, Sodexo and Thai Union. Our analysis looks at each of the global SDG indicators using public data sources, considers equivalent national indicators and assesses the national policy context. Each target has been rated on its performance using a simple red, amber, green scale.

The initial research was reviewed by a wide variety of stakeholders who verified the assessment and added their own views. This in-depth research is captured in the summary chapters you will find in the published report and all are freely available via www.ukssd.co.uk/measuringup 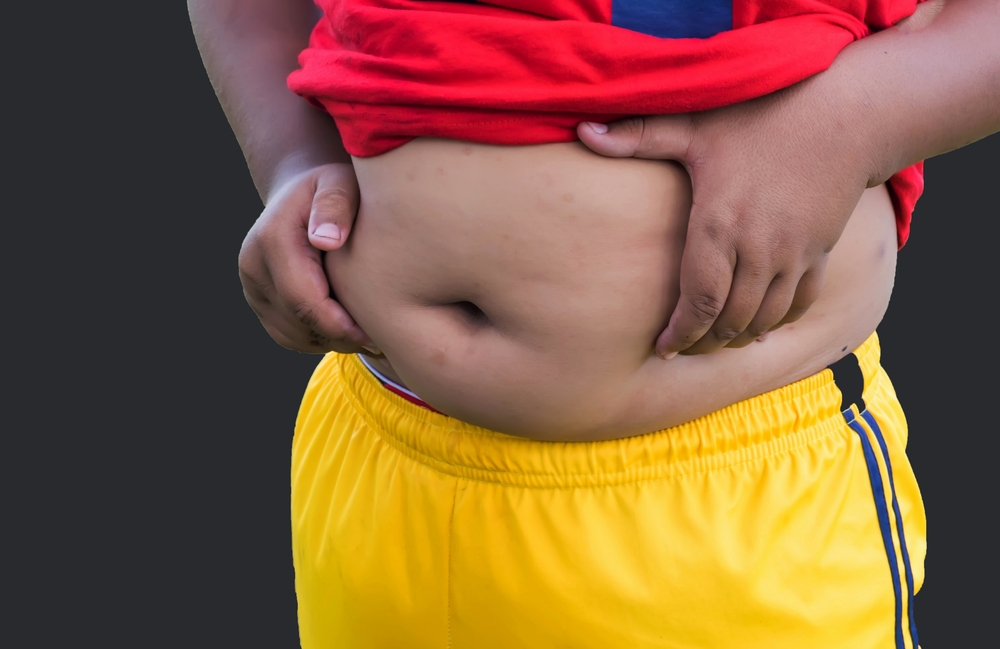 Childhood obesity is on the rise in the UK. Credit: CHOTT BKK/Shutterstock

Out of the 143 targets we considered applicable to the UK domestic context, the UK is performing well on 24% (green), with 57% (amber), where there are gaps in public policy coverage or the performance is not adequate, and a further 15% (red) where this is little or no public policy in place or the performance is poor. In total, over 70% of the relevant targets are not being addressed well enough or have inadequate performance.

There is a lot we can be proud of in the UK, but Measuring up shows that the most vulnerable people and places in the UK are being left behind. As organisations working in one of the world’s largest economies, we think we can do better and can create a country that works for everyone. To do so we must tackle the underlying issues that exist – and that can only happen by working together and joining-up our initiatives.

One of the best examples of this from the report is from Goal 6, to ensure availability and sustainable management of water and sanitation for all. The UK has strong legislation in place to protect people’s right and access to water. Water companies are legally obliged to provide water to households, and even when bills are not paid, they cannot cut off supply. The UK therefore provides 99% of people with clean water. But that masks a genuine issue for affordability for some households and 1% of the population – those that are homeless, in temporary or overcrowded accommodation – do not have reliable and secure access.

What can water companies do about this? They don’t have the power to affect what causes people to live in inadequate housing or on the streets, or to ensure people have the income to pay their water bills. The SDGs help us to unpick some of these complexities. In this case, a solution might be for water companies to work with organisations that work on housing issues, such as refuges, sheltered housing, social landlords, local government and charities. As a start, we should at least understand what life is like for those that are being left behind. 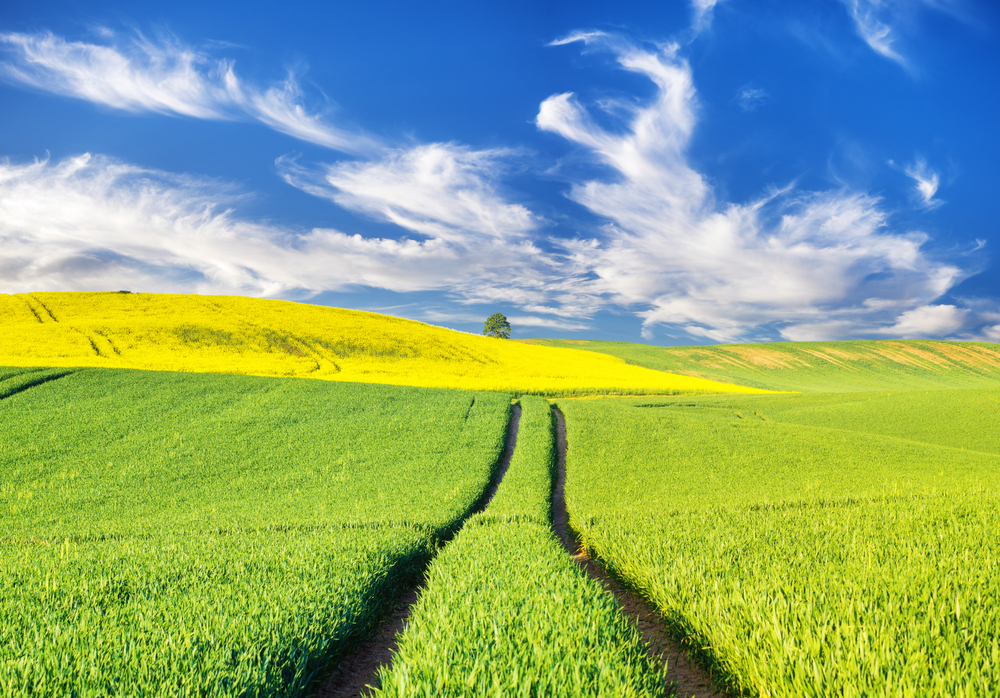 Another example from Measuring up connects seemingly separate subjects to demonstrate why joined-up action is essential if we’re to achieve the Goals. The UK has one of the highest rates of food insecurity in Europe, and for children we are the worst- performing nation. Food insecurity varies in severity but could involve worrying about where your next meal will come from to skipping meals altogether. Coupled with this are growing rates of obesity, particularly in children.

The challenge comes when you realise that these issues are related. Those on low incomes are much more likely to be obese because high-calorie, fatty and sugary foods are often more affordable that healthy and nutritious alternatives.

The UK imports half its foods, but the rest is produced through an agricultural system that is heavily reliant on government subsidies. The system is broken if farmers can’t earn enough money from the food they produce without subsidies and if people can’t afford decent, healthy, sustainable diets.

One solution to malnutrition in the UK is to rethink the way that agriculture works, to rethink how we produce and sell food. This could also address the fact that agriculture is the biggest cause of biodiversity loss and the major source of pollution in water courses in the UK. 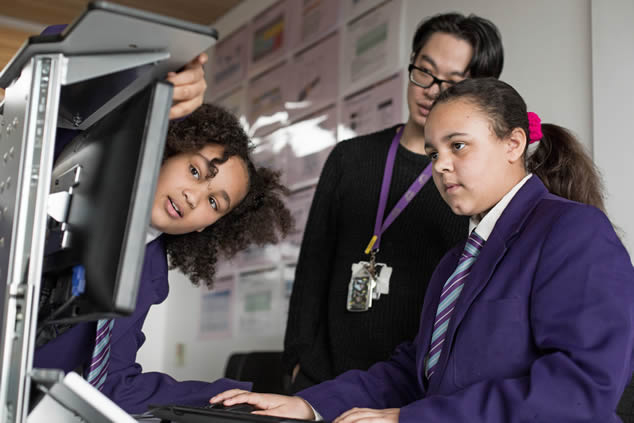 BT is one company that has embraced the SDGs but more are needed. Credit: BT

Our intention with Measuring up was twofold; we wanted to understand what was happening in the UK in order to drive meaningful action and we also wanted new commitments from government to make a minister who has domestic policy reach responsible for the SDGs.

The SDGs are currently the responsibility of the Department for International Development, which has little domestic influence in the UK. The challenges the Goals represent are cross-cutting and we need someone to oversee their implementation across departments.

But we cannot wait for the government. Deeper involvement from businesses is critical to driving change. While some larger business, such as BT, Unilever and Mott MacDonald, have started to embrace the opportunities, the majority are unaware and uninvolved.

Now is the time for action. Beyond aligning existing strategies to the Goals, businesses need to actively review how their skills, knowledge and resources can work with others to ensure we live in a country that leaves no one behind. We have to be brave and ambitious in order to ensure that this really is a country for everyone. 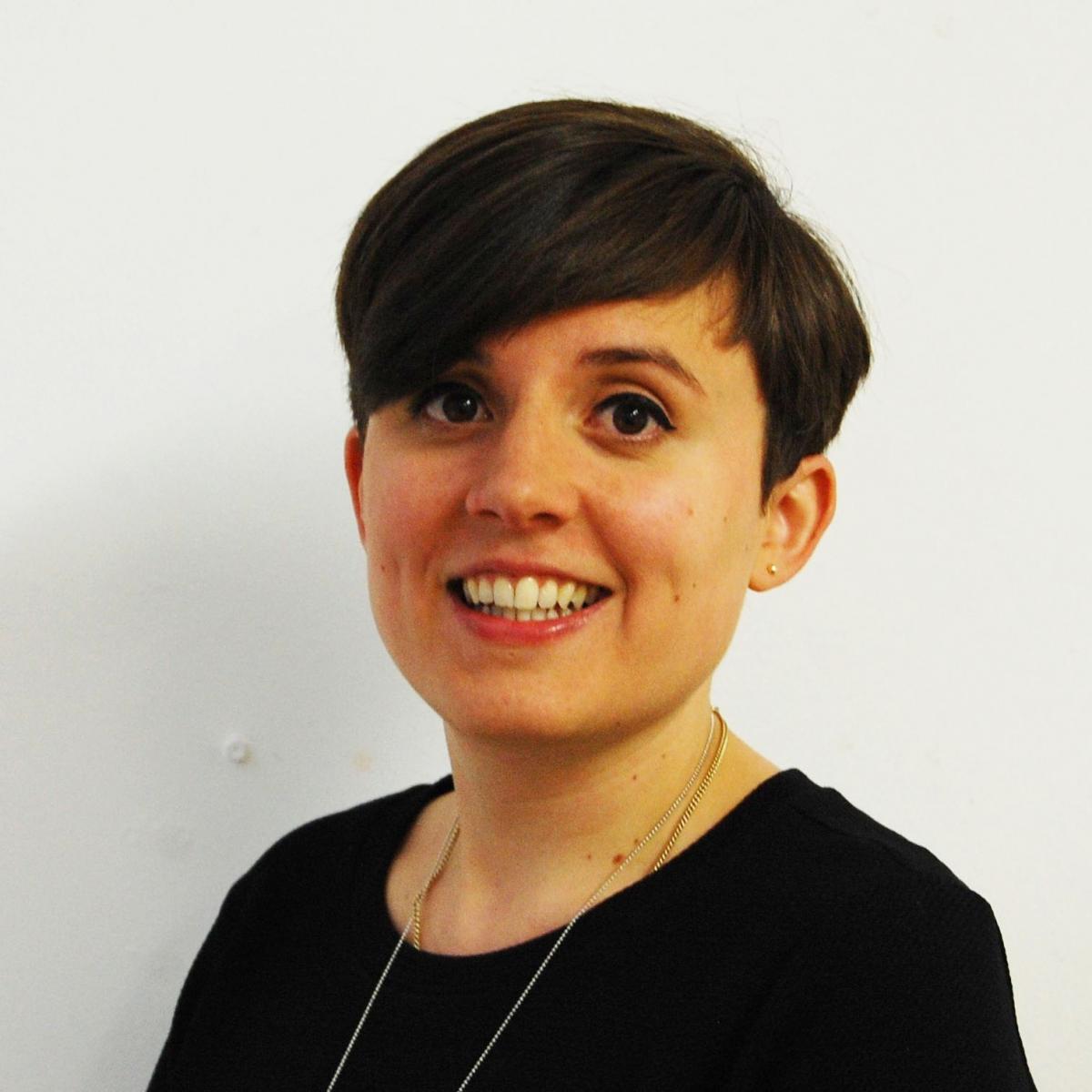 Emily Auckland is director and co-chair of UK Stakeholders for Sustainable Development.

‘Get the blend right’ and we can unlock trillions i...
PepsiCo’s biggest challenge: winning over millions of...
The pioneers trying to restore life to America’s stre...
The woman at the eye of the storm of Asia’s rising cl...
comments powered by Disqus