Boots, John Lewis, M&S, and Sainsbury’s among 25 UK firms to collaborate on addressing issues like recruitment fees in their supply chains

The British Retail Consortium has embarked on a major new initiative to help its members engage meaningfully with the Sustainable Development Goals.

The BRC, which represents 70% of the UK retail industry by turnover, last month launched its Better Retail Better World initiative to help bridge the gap between aspiration and achievement on the 17 global goals. More than 25 leading companies, including such household names as Aldi, Boots, John Lewis, Lidl, M&S, Sainsbury’s and WHSmith, have made a series of pledges to tackle some of the biggest global challenges of the coming decades.

Targets include collective action to reduce greenhouse gas emissions, deforestation and waste; to support all people to enter and progress in employment; and to lead the fight to eradicate modern slavery.

Peter Andrews, BRC’s head of sustainability, said: "We identified five SDGs which the retail industry has the greatest impact on through discussions with retailers and external stakeholders. These are: SDG 8 (decent work and economic growth); SDG 10 (reduced inequalities); SDG 11 (sustainable cities and communities); SDG 12 (responsible consumption and production) and SDG 13 (climate action).

The consortium has successfully used collaborative action in a number of areas already, harnessing the collective reach of the retail industry to tackle issues such as illegal fishing, modern slavery and carbon reduction.

“We wanted to extend that to a comprehensive approach to improve responsible sourcing, tackling inequalities and reducing the environmental impact of the products we sell,” explains Andrews. “The UN Sustainable Development Goals gave us the framework to bring all of that together.” 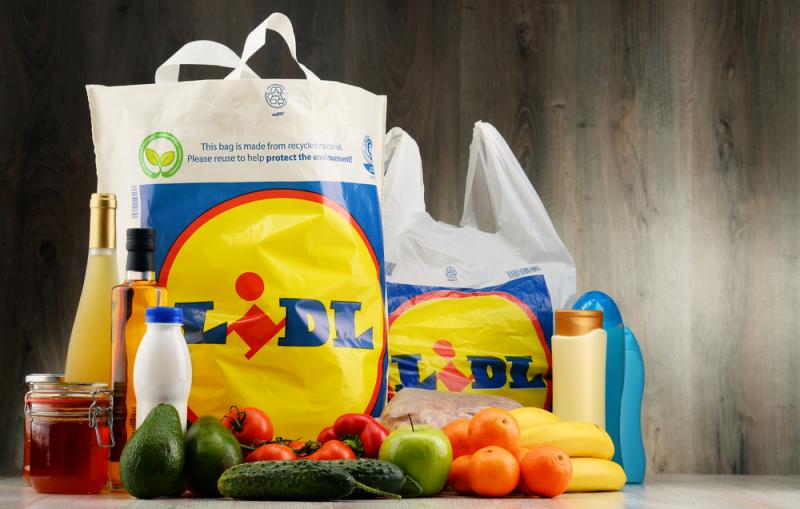 Lidl is one of 25 firms that have pledged to take action on SDGs. (Credit: monticello/Shutterstock)

A John Lewis Partnership spokesperson said sharing knowledge and best practice is key if the retail sector is to make meaningful change across its value chain.

JLP is a member of A Better Retailing Climate, the BRC’s initiative on climate change, which it launched in 2008. “As this evolved to address the challenges facing our retail sector in a more holistic way, beyond just environmental impacts, it [Better Retail, Better World] felt like a natural fit with the direction of our corporate responsibility agenda,” the spokesperson said.

She added: “Of course, in a sector such as ours – with the diversity in size of businesses, channels and products – a one size fits all approach is not practical, but Better Retail, Better World recognises this and is focusing on the areas that we can all come together.”

One particular issue where BRC advocates collaboration is the charging of recruitment fees and expenses, particularly to migrant workers. This, says Andrews, is considered to be one of the most significant contributors to modern slavery because in many cases low-wage workers borrow large sums of money to cover the cost of recruitment fees, which puts them at risk of exploitation, including debt bondage, a form of human trafficking.

“One retailer alone may have little leverage in requesting its suppliers do not charge recruitment fees, because they may only take a small proportion of each supplier’s total production,” says Andrews. “But if the majority of those supplier’s customers demonstrated a collective demand then this practice may be eradicated.” 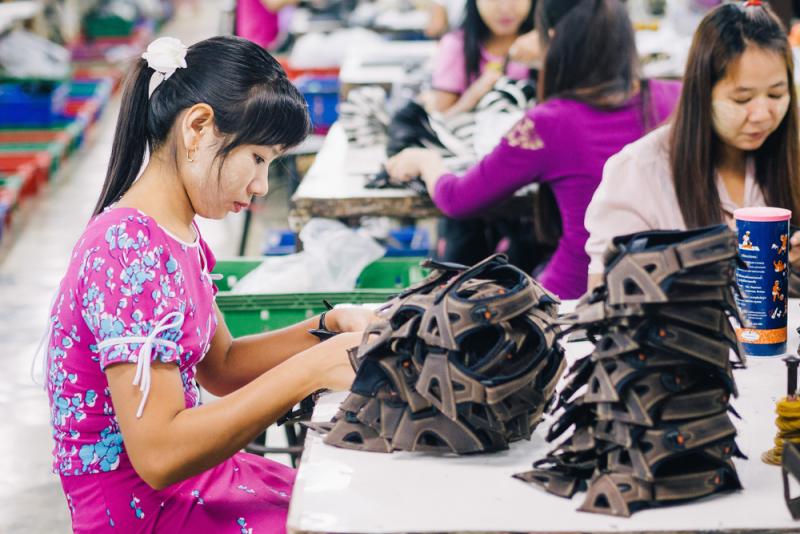 One of the greatest obstacles to the SDGs is its perceived complexity, which is where initiatives like Better Retail, Better World have most to offer. The 169 targets can be simplified and prioritised for the sector, and translated into practical action. Furthermore, they have the potential to combine and amplify the actions of individual companies.

Andrews said BRC would "provide benchmarking information to each signatory to help them assess where they are and will promote their individual progress through case studies." It will also report on collective progress.

The BRC initiative comes at a time when research suggests that companies are finding it difficult to go beyond referencing the SDGs in their corporate reporting to meaningful engagement.

Recent research from KPMG (see Reporting the SDGs: What good looks like) shows that while 84% of companies that discuss SDGs in their reporting are identifying the most relevant goals to their business, far fewer (34%) are setting related business performance goals and fewer still (only 10%) are setting performance goals that are time-bound and measurable.

We need to innovate and rethink how we work, focusing less on process and more on results

Management consultancy Corporate Citizenship, meanwhile, reported recently that while awareness of the SDGs is high (99% of respondents), 20% said their organisation had “no plans to do anything about them”, an increase from 13% in 2016.

Last month a survey of 33 UN agency heads by UN Global Compact and Accenture Strategy revealed that while 91% see growing interest and engagement from business on sustainability and development challenges, only 28% believe that their organisation is currently doing enough to engage with the private sector.

“We need a bolder approach to financing and partnerships, with particular emphasis on local collaboration to address the needs of the most vulnerable in communities around the world,” said Amina J Mohammed, UN deputy secretary-general. In order to attract the private sector, she added, “We need to innovate and rethink how we work, focusing less on process and more on results.”