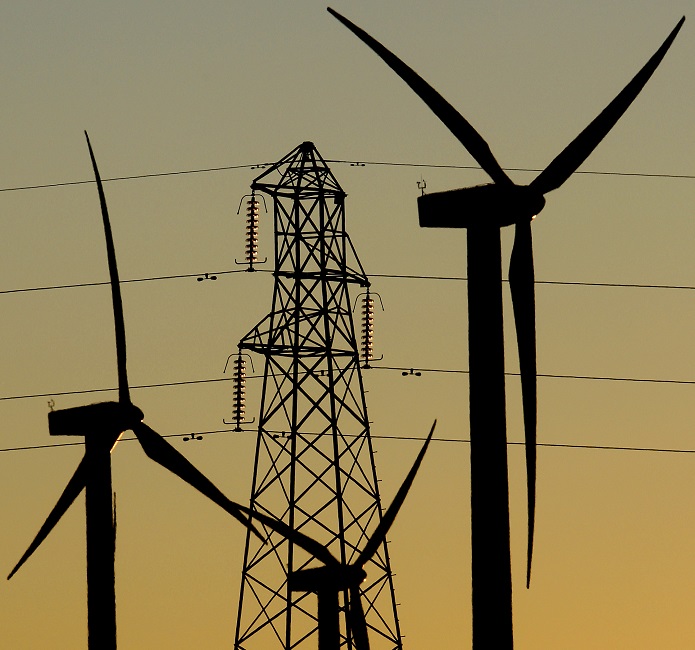 The IRA extends tax credits for wind and solar for the next ten years and allows developers to gain investment tax credits (ITCs) for standalone energy storage and wind plus storage projects for the first time. Previously, ITCs were only available for storage coupled with solar.

Wood Mackenzie forecasts U.S. energy storage capacity will surge to 59.2 GW by 2026, up from 4.6 GW at the end of 2021, following the IRA measures. Solar developers have been turning to batteries to increase revenues in high penetration markets and the IRA tax incentives mean that wind developers could soon follow suit.

Early activity may come from wind operators retrofitting storage in areas where rising wind power capacity limits prices and in areas where they can make use of surplus interconnection capacity to dispatch storage into energy markets, Jason Burwen, VP of Energy Storage at the American Clean Power (ACP) association told Reuters Events. This includes include the MISO market which covers much of the Midwest, he said. In September, MISO made storage eligible to participate in Energy and Operating Reserves Markets for power dispatch and withdrawals. In markets with grid congestion, wind developers may build storage to reduce the risk of curtailments, Burwen said.

There were 13 wind plus storage projects online in the U.S. at the end of 2020, mostly in the eastern PJM and Texas ERCOT markets. Texas has over 30 GW of installed wind capacity and is the fastest growing solar market, increasing the need for dispatchable power generation. Storage projects in Texas have included two 10 MW lithium ion battery systems installed by E.ON at its Pyron and Inadale wind farms. Earlier this year, Enel Green Power installed 350 MW of wind and 180 MWh of battery storage at its new Azure Sky facility in Throckmorton County, backed by a 12-year virtual power purchase agreement with Kelloggs.

U.S. hybrid wind plants in operation at end of 2021 Wind developers may install storage for a number of reasons. Developers can make use of spare interconnection capacity when wind resources are limited to dispatch stored power to the grid, increasing overall utilisation rates. Interconnection delays are major challenges for developers and co-location of storage reduces the number of grid applications and helps developers spread costs between applications.

In this usage case, the battery “provides a hedging instrument on the future value of wind output," Burwen said.

Battery storage can charge from the grid, as well as from the wind facility, to increase the revenue potential, he noted.

PGE partnered with developer NextEra to develop the 380 MW Wheatridge wind-solar-storage project in eastern Oregon. The project consists of a 300 MW wind farm, 50 MW of solar capacity and a 30 MW battery storage system and was fully completed earlier this year.

In the long term, the IRA will reduce costs for customers, PGE said.

"These tax credits make it more affordable to develop wind plus storage projects, and savings are passed through to customers and reflected in their rates," the spokesperson said.

PGE plans to add 2.5 GW to 3.5 GW of renewable energy capacity and 800 MW to 1 GW of zero carbon storage capacity by 2030. Storage capacity could come from batteries or other technologies such as pumped hydro and PGE is studying options such as onsite versus offsite batteries and the impact of IRA measures on the economics of retrofitting, the company said.

Nationwide, the demand for wind plus storage will depend on local solar power economics, as well as wind fundamentals.

In California, some 42% of wind projects in the grid interconnection queue at the end of 2021 included energy storage, but developers have struggled to compete with solar plus storage projects.

"It is difficult for wind in California, where development costs are high and remaining wind resources are of marginal quality, to compete with solar-storage projects," Nancy Rader, executive director of the California Wind Energy Association (CalWEA), told Reuters Events in July 2021.

"Wind projects can now have the same benefits in co-locating storage that solar has had to date," he said.