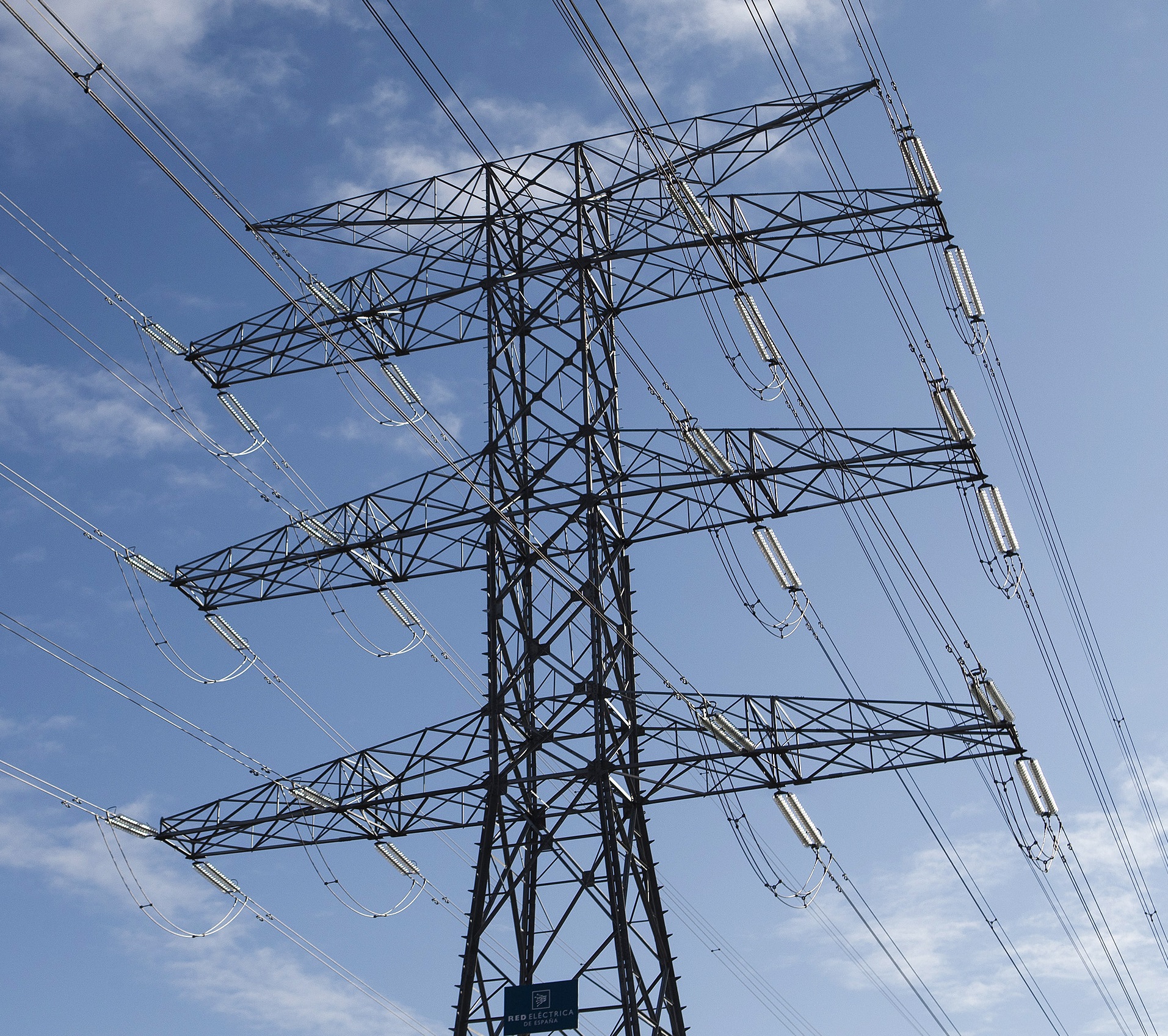 Developers are assigned costs for transmission connections and wider grid upgrades, which pushes up project costs and can delay studies or derail projects entirely. Complicated impact assessments and a lack of staff to approve the rising number of renewable energy projects are causing further delays.

In the coming years, new rulemaking proposed by FERC could help reduce timing uncertainties while the Department of Energy (DOE) recently launched the Interconnection Innovation e-Xchange (i2X) initiative to share data and develop a roadmap to speed up the interconnection process.

A lack of data means developers may not know connection timelines and costs until years into the process. Greater visibility could push developers towards zones with lower costs and spare capacity.

More certainty would remove the need for resubmission of studies and reduce the number of speculative projects that are later withdrawn from the process, Stern said.

As a result, they “would expect to see queue volumes go down... and faster timelines overall," he said.

In a positive move,  the U.S. Energy Information Administration (EIA) said it will collect more interconnection data in its regular Electric Power and Renewable Electricity Surveys (EPRES). EPRES consists of nine surveys, including annual, monthly and daily surveys, collecting data from across the industry.

Capacity in U.S. interconnection queues at end of 2021 Transmission service operators should be required to share more information upfront and provide regular updates, allowing developers to plan and adapt, Gahl said. TSOs would need to allocate more staff to the process.

The most important metrics for developers include the number and capacity of projects queueing in the local network zone, completion times for interconnection service agreements and tracking of abandoned versus active projects, he said.

“They can only do that if they have more information about how the line operates and its constraints," he said.

A Notice of Proposed Rulemaking issued by FERC in June aims to provide greater certainty over interconnection processes and prevent undue discrimination against new generation.

The new rules would require TSOs to prioritise projects which demonstrate sufficient readiness, rather than review all projects in order of submission. PJM is already implementing similar measures to reduce the backlog, prioritising projects with financial and technical requirements in place and fast-tracking projects that do not require grid upgrades or facility studies.

The new FERC rules also require TSOs to perform cluster studies for numerous proposed generating facilities rather than separate studies for each and require TSOs to incorporate energy storage and other technology advancements in interconnection modelling. Most U.S. large-scale solar projects now include battery storage and FERC wants developers to apply for one interconnection for both technologies. The commission will collect initial comments on the proposals until October before it makes a decision on a final rule and compliance schedule.

Despite calls from industry, FERC is not proposing reforms to how costs are allocated.

"This will help ensure generators in the interconnection process pay for 'driveways' instead of 'highways',” he said.

In addition, the cost of transmission upgrades for new generation projects should be allocated "in a manner that better reflects the broader benefits those upgrades provide to all users of the grid," Stern said.