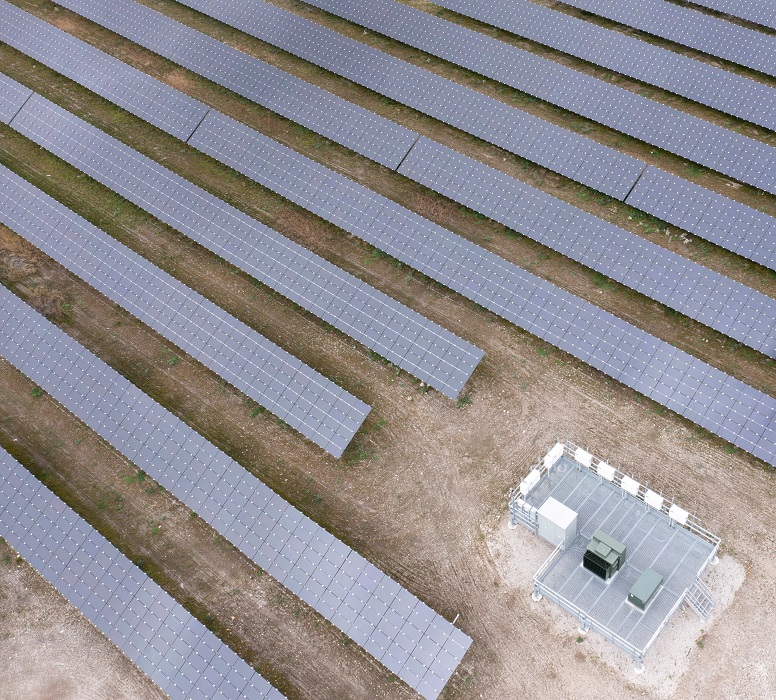 Until now, battery storage has only qualified for ITCs when coupled with solar facilities, fuelling a surge in solar plus storage projects from developers keen to maximise revenues. The IRA provides a 30% ITC to standalone storage and also extends tax credits for solar and wind for a further 10 years.

The ITC changes should support "all segments” of the energy storage industry, including stand-alone storage and solar-plus-storage systems, industry association American Clean Power (ACP) said. Wood Mackenzie now predicts U.S. energy storage capacity will reach 59.2 GW by 2026, up from 4.6 GW at the end of 2021.

The separate ITC incentives mean that storage assets can be developed in "locations that best suit economics," such as in urban areas where large solar farms are not possible, he noted.

Faster storage growth can mean greater potential for solar. Some developers may choose to separate their solar plus storage projects into separate facilities but this will depend on interconnection access and their ability to renegotiate contracts.

Texas and California are currently the largest storage markets in the U.S. as rapid renewables growth and power shortages during extreme weather have hiked the need for more dispatchable power. Texas is the fastest-growing solar market and installed 60% of all new U.S. energy storage assets in the second quarter of 2022.

US utility-scale solar projects online by end of 2020 The IRA tax incentives should accelerate deployment in other markets such as the U.S. Northwest and northeastern NYISO region, due to market fundamentals and state targets, Patry said.

"Utilities will be re-assessing procurement targets in light of the IRA, and NYISO has already put a stake in the ground with respect to energy storage targets,” Paltry said. NYISO set a target of 6 GW of energy storage by 2030 and by April its energy storage interconnection queue had reached 12 GW.

In California, almost all new solar projects include storage but a large number remain stuck in the CAISO grid interconnection process while others have been delayed due to global supply chain challenges and market uncertainty over U.S. import tariffs, industry experts told Reuters Events earlier this year.

Ongoing supply chain constraints will continue to stunt growth across the country. The IRA provides new tax incentives for domestic manufacturing of solar, wind and storage components but it will take years for local manufacturing to take off.

The pace of storage growth will also depend on the roll-out of regional market regulation that compensates generators for dispatchable low carbon power.

Power shortages in California and Texas have prompted state authorities to accelerate market reforms that will increase the value of dispatchable energy storage facilities and improve system reliability.

Many new solar projects include storage and some developers may wish to split them into separate stand-alone projects that capitalise on separate tax credits or the best sites.

Contracts with project partners and offtakers would likely need to be reviewed and developers may need to seek guidance from the Internal Revenue Service (IRS), Patry said.

The ability to apply separate tax credit terms to a coupled project will simplify financing and engineering by providing clearer metering as well as greater potential for redundancy and de-risking measures that improve asset reliability, Kayal said. The IRA also allows solar developers to choose between investment tax credits that are based on installation costs and production tax credits that are based on power generation.

Importantly, the ability to split projects into separate solar and storage facilities would depend on interconnection access, Kayal said. A lack of grid capacity and long approval processes continue to delay many solar, wind and storage projects. The Federal Energy Regulatory Commission (FERC) has launched a number of initiatives to help speed up connections but grid operators lack labour resources and more streamlined approval processes are needed to reduce timelines and costs.

Without grid reforms, new applications could put companies "2 to 3 years behind a development cycle," Kayal said.