Enel is building its largest ever wind-storage project in Texas and will use the battery to access higher market prices as well as grid services, the company told Reuters Events. 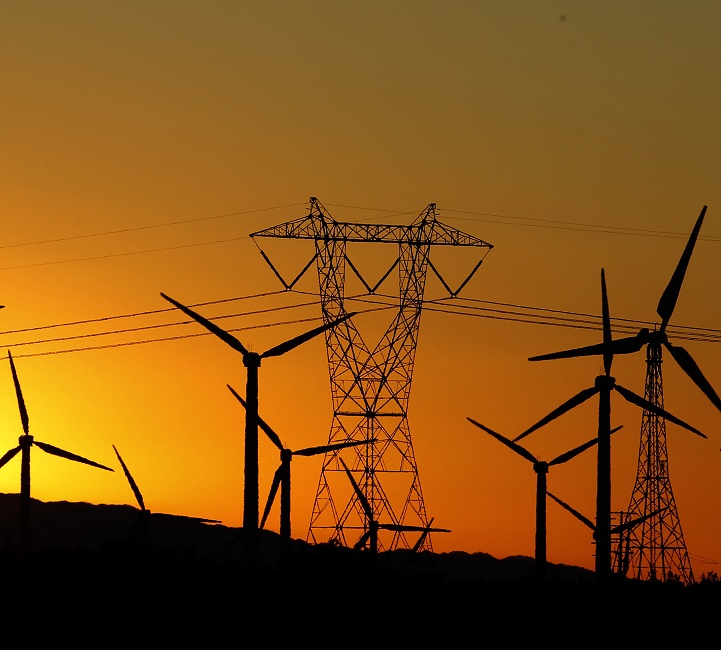 In March, Enel Green Power announced it had started construction on its 350 MW Azure Sky wind plus storage facility in Texas after signing a 12-year virtual power purchase agreement (VPPA) with Kellogg's.

Located north-west of Dallas in Throckmorton County, the project includes a 137 MW battery making it Enel's largest wind-storage facility to date. US solar and wind capacity is surging and developers are building storage of increasing size and duration to mitigate the risks. Enel is simultaneously building the 284 MW Azure Sky solar-storage project in neighbouring Haskell county and the 181 MW Lily solar-storage project in Kaufman County, the other side of Dallas.

Enel has chosen to build a large battery at Azure Sky Wind to accommodate the large output of the facility and respond to a "need for flexible capacity in this area," the company said. Texas is installing more renewable energy than any other US state and will reach 50 GW within the next few years.

The Azure Sky wind farm will generate over 1,300 GWh per year and the battery duration will be more akin to that used on PV projects to provide energy arbitrage as well as ancillary services, Enel said.

The battery will be able to respond to short-term demand surges or grid requests to help balance the network, or store power during curtailments, the company said.

At the end of 2020, there were 13 wind-storage projects online in the US, mostly in the eastern PJM and Texas ERCOT markets, with an average storage duration of 0.6 hours.

In Texas for example, E.ON retrofitted two 10 MW lithium ion energy storage systems at its Pyron and Inadale windfarms. The storage allows E.ON to bid into the Fast Responding Regulation Service (FRRS) market any time of day, responding to events such as a large generator trip, the company told Reuters Events.

Texas wind capacity rose by 4.2 GW in 2020 to 33.1 GW and wind power supplied almost a quarter of Texas' power in 2020, the second largest power generation source behind gas. Solar capacity is also surging. Some 28% of US solar plant installations in 2021 will be in Texas, hiking solar capacity in the state to 10 GW, the US Energy Information Administration (EIA) said in January. Storage provides operators with more opportunities to dispatch during higher demand periods, and when resources dip.

In this area of Texas, winds tend to be stronger in the early morning hours between midnight and 4 AM and taper off during the day, Hurlbut noted.

"So instead of putting that electricity in the grid at that time, you put into the battery and discharge during the day - when there is more demand," he said.

Enel's agreement with Kellogg's covers 100 MW of the Azure Sky facility and amounts to 360 GWh per year on a baseload type profile. The contract will supply 50% of Kellogg's North American manufacturing demand which is drawn day and night, seven days a week.

Enel has secured a number of large corporate PPAs for its Texas wind-storage and solar-storage projects over the last year, showing PPA demand has held up against economic headwinds from the coronavirus pandemic.

"Corporate demand for renewable energy PPAs has not slowed in Texas...demand continues to remain steady and even increase," the company said.