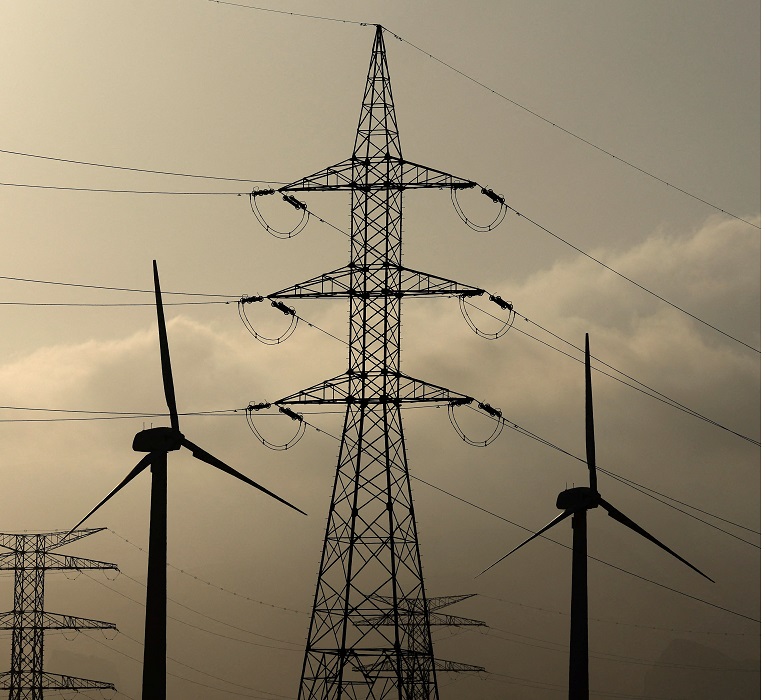 New tax credits for energy storage in the U.S. Inflation Reduction Act (IRA) will boost the business model for long duration energy storage (LDES) that will be crucial to eliminating fossil fuel from the grid.

The IRA extends tax credits for wind and solar for the next ten years and allows developers to gain investment tax credits (ITCs) for standalone energy storage and wind plus storage projects for the first time. Previously, ITCs were only available for storage coupled with solar.

The technology-neutral storage incentives will lead to more wind projects coupled with batteries but they will also accelerate the commercialisation of LDES crucial for achieving high levels of wind penetration.

The tax credits “will provide a major boost to the commercial prospects of various LDES technologies emerging in the market”, Ryan Prescott, Head of Development, Strategy & Analytics for Enel North America, told Reuters Events. Enel, a major developer of wind and solar power, is working with several LDES developers and has performed studies on optimal storage durations.

By 2030, renewable energy could "routinely contribute 100% of the generation mix" in some markets across certain hours, Prescott said.

“The increasing frequency of extreme weather events like the Texas freeze and California September heatwave mean our grid needs the availability of power that LDES promises,” Gorrill said.

Technology, policy and demand must be aligned to allow commercial deployment, he noted.

Rapid renewable energy deployment development in Texas is increasing the need for dispatchable power and California has already called for new LDES capacity to help alleviate supply shortages as it decarbonises its grid. California will eventually need about 45 GW of LDES to meet its clean energy goals, according to consultancy Strategen, and developers have called for support through funding and market reward mechanisms.

Other potential early growth markets include Arizona and the East Coast states of New York and New England where offshore wind is set to accelerate, Gorrill said.

Wind projects located in areas with particularly intermittent wind resources would benefit most from LDES, even potentially dispatching during low wind seasons.

Wind farms located in networks with grid congestion and frequent curtailments would also benefit greatly, provided storage can be built nearby, Murphy said. LDES installations are expected to rapidly increase between 2030 and 2040 and the average duration of storage will increase from 15 to 20 hours in 2030 to 70 to 75 hours in 2040, according to a report commissioned by the Long Duration Energy Storage Council, an industry group.

LDES has been in use since the 1930s in the form of pumped storage hydro but potential hydro sites are limited so new options are being developed.

The 10-year duration of the tax credit will help developers fund the long development times of their technologies, from design through to construction, Murphy said.

Electrical storage technologies under development include compressed air storage, liquid air storage and gravity storage, where weights are lowered down mine shafts, for example.

There is also a lot of interest in power-to-x technologies, including "green" hydrogen production via electrolysis, ammonia, methanol and synthetic methane, which can be stored and converted back to electrical power.

The IRA sets out additional tax credits for green hydrogen which could significantly accelerate deployment.

In June, the DOE awarded its first clean energy loan guarantee since 2014 to a green hydrogen project in Utah. The Advanced Clean Energy Storage (ACES) project in Delta City secured a $504 million loan to build the world's largest green hydrogen production and storage facility that can fuel the nearby Intermountain power plant.

Wind resources can be optimised by powering electrolysers as well as the grid, but green hydrogen developers must overcome significant cost challenges by improving and scaling up technology and infrastructure.

If developers meet this criteria, the tax credits will “go a very long way in improving the economics," Murphy said.