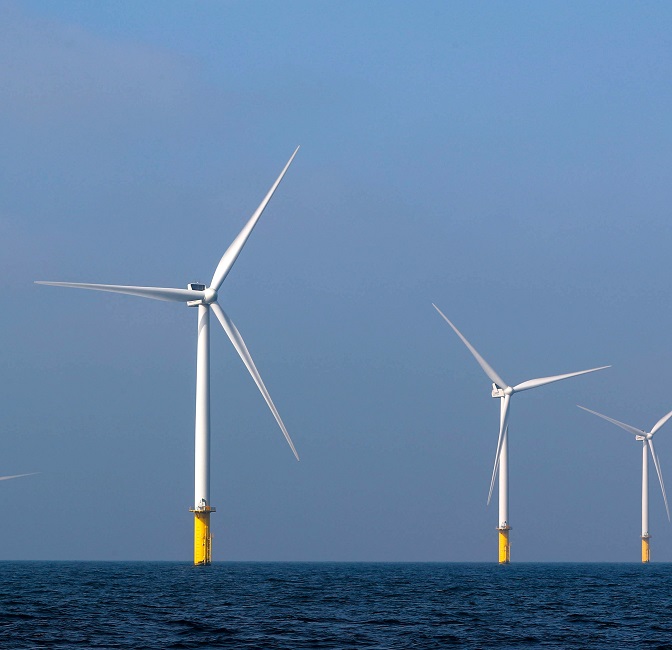 New York will launch the procurement of 2 GW of new offshore wind capacity this year and invest an additional $500 million in offshore wind ports and supply chain infrastructure, New York Governor Kathy Hochul announced in her 2022 State of the State address January 5.

"This investment will ensure that New York has the strongest offshore wind energy market along the Eastern Seaboard, enabling us to be the offshore wind supply chain hub for other projects up and down the coast," the Governor's office said in a statement.

New York has already agreed to 4.3 GW of new offshore wind capacity and is investing $200 million in port infrastructure, alongside commitments from developers. The study will identify strategic offshore cable corridors and key points of interconnection to the grid, it said.

Governor Hochul will also launch a new master plan for the deployment of floating wind technologies in deeper waters.

In October, the Governor backed two giant onshore power transmission and renewable energy projects and expanded the state target for distributed solar power to 10 GW by 2030.

Wholesale power prices soared in all US regions in 2021 as gas prices climbed and an extreme cold snap in February cut generation capacity in Texas.

The price of gas delivered to power plants rose from $3.19/MMBtu in January 2021 to an estimated $5.04/MMBtu in the fourth quarter, data from the U.S. Energy Information Administration (EIA) showed.

Average power prices at the Illinois Midcontinent ISO (MISO) hub in the second half of 2021 doubled to $45/MWh while prices at the SP15 hub in California's CAISO market rose 37% to $61/MWh.

Between February 14 and February 19, hourly power prices at the ERCOT North trading hub exceeded $6,000/MWh for 70% of the time, EIA said. For the whole month of February, the average power price in Texas was $1,485/MWh.

Energy prices rose 59% in 2021, far more than other commodities, according to the S&P Goldman Sachs Commodity Index (GSCI). The energy index is based on a basket of gas, crude oil and oil products and prices rose due to weather disruptions, higher demand for gasoline and diesel and rising demand for gas and crude oil which outstripped production increases.

Consortiums led by Mitsubishi Corp have been awarded three offshore wind projects in Akita prefecture in northern Japan, and Chiba, near Tokyo.

A consortium of the same companies as well as renewable energy firm Venti Japan were awarded an 819 MW project off the coast of Yurihonjo City project in Akita.

The projects will be the first fixed-bottom offshore wind farms in Japan's common sea area following a competitive tender held last year, Mitsubishi Corp said. The projects are scheduled to start operations between September 2028 and December 2030.

Japan aims to install 10 GW of offshore wind power by 2030 and 30 to 45 GW by 2040. Japan's deep waters hold huge potential for floating wind capacity and a number of international developers are looking to gain a foothold in this emerging market.