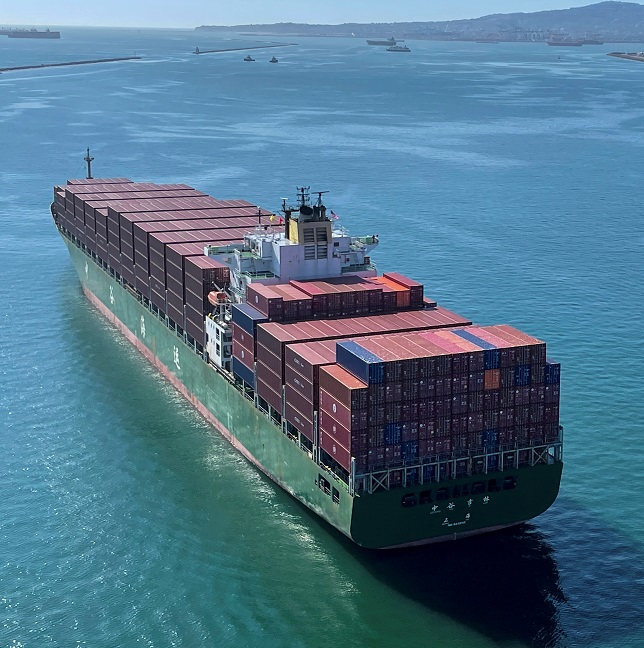 Implemented by the Trump government in 2018, the Section 201 import tariffs aim to protect US manufacturers of crystalline silicon photovoltaic cells from lower cost products, mainly from China. President Biden must decide this month whether to extend the tariffs, which started at 30% and have fallen each year to 15%.

The White House is considering doubling the amount of cells that can be imported before the levies kick in to 5 GW, and exempting bifacial panels that generate power from both sides, it said. The White House declined to comment, Reuters said.

Demand for bifacial modules is soaring as solar plant developers seek greater efficiency. By 2028, bifacial cells could represent 40% of the global solar market, according to the International Technology Roadmap for Photovoltaic (ITRPV).

The Section 201 safeguard measures were implemented in 2018 following a case brought by manufacturers Suniva and SolarWorld, which has since been acquired by SunPower. The US Solar Energy Industry Association (SEIA) has called for the tariffs to be scrapped, saying they increase project costs and slow down solar deployment. Biden aims to decarbonise the power sector by 2035, requiring a rapid acceleration of solar and wind capacity.

The USITC found that the tariffs continue to be "necessary to prevent or remedy serious injury to the US industry," the commission said. The domestic solar industry is making a "positive adjustment to import competition," it said.

In the same month, the U.S. Department of Commerce rejected a request from an anonymous group of US manufacturers for import duties on solar panels from Chinese-owned factories in Vietnam, Malaysia and Thailand.

Imports represented 89% of US solar module shipments in 2020, a similar proportion to 2019, data from the Energy Information Administration (EIA) shows. Module shipments include imports, exports and modules manufactured and installed domestically.

“Under the Section 201 tariffs, America lost out on 62,000 solar jobs, including a net-loss of 6,000 solar manufacturing jobs," SEIA said in an earlier statement.

The industry group "remains committed to growing domestic manufacturing, but tariffs aren’t the answer," it said.

The US Department of Energy (DOE) has launched credit support and technical assistance programs for community solar projects as it looks to increase capacity by 700% by 2025.

In October, the DOE set a target to supply 5 million homes with community solar by 2025, equivalent to 26 GW and far higher than previously forecast.

Total US solar installations must quadruple to around 60 GW/year by the middle of the decade and 70 GW/year in 2031-2035 to meet President Biden's target of a zero-carbon power sector by 2035, the DOE said in a report in September.

The US installed 900 MW of community solar in 2020 and had been forecast to continue at this level in the coming years, according to the latest quarterly market report by Wood Mackenzie and the Solar Energy Industry Association (SEIA), published in September.

To accelerate deployment, the DOE has created a credit initiative that will bring together community solar developers and lenders and build a pipeline of "credit-ready" projects, it said in a statement January 25.

"This initiative will bring together lenders, philanthropic institutions, and community solar developers—especially those that are community-based or serve low- to moderate-income households—to create standard processes and a marketplace for deploying project capital," it said.

The DOE has also allocated $2 million on a rolling basis to provide free technical assistance to community solar developers, it said. Areas of support will include policy and regulation, financial analysis, community engagement and other project development activities.

The department has also created a new collaboration hub for federal and state authorities to share technical assistance and best practices at policy and project level.

“Community solar is an essential element of expanding affordable solar energy access by allowing everyone to share in the benefits of clean energy regardless of whether their homes can support rooftop solar panels,” Kelly Speakes-Backman, Principal Deputy Assistant Secretary for the DOE Office of Energy Efficiency and Renewable Energy (EERE), said in a statement.

US DOE to recruit 1,000 staff in clean energy roles

The US Department of Energy (DOE) will recruit an additional 1,000 employees to help allocate $62 billion in funding to clean energy projects, under legislation enacted in President Biden's $1 trillion Bipartisan Infrastructure Law.

The hiring surge comes after the DOE launched $20 billion of federal financing tools and planning changes to strengthen and expand the US power grid, following Congress' approval of the Infrastructure Law in November.

President Biden has pledged to fully decarbonise the power sector by 2035 through a huge acceleration in solar and wind but a lack of transmission infrastructure and long approval processes are delaying projects.

The bill will fund thousands of miles of new transmission lines for solar and wind projects and a new Grid Deployment Authority within the Department of Energy (DOE) that will fast-track transmission build along roads and railways. Spending will also be allocated to advanced transmission solutions and smart grids as well as demonstration nuclear reactor, carbon capture and green hydrogen plants.

The DOE's clean energy hiring drive represents the largest expansion of DOE staff since it was created in 1977.

A group of eight large solar developers has called on the European Commission (EC) to help increase regional manufacturing capacity in order to meet its objectives of 40% of power from renewables by 2030.

European developers are "ready" to accelerate deployment but global supply chain disturbances, such as the recent hike in polysilicon costs, could prevent Europe from achieving its carbon reduction goals, the companies said in a letter to EC president Ursula von der Leyen. The EC is the executive branch of the European Union, responsible for proposing and implementing EU legislation and policy.

"Allowing access to a diversified supply of components in the medium term is necessary to ensure a healthy competition among manufacturers, sustain a continuous innovation cycle, improve the sustainability of the supply chain and strengthen the resilience of the industry in case of future shocks," the companies said.

The letter comes after the EC launched a public consultation on solar power as it prepares to publish a new industry strategy later this year.

Solar industry employment in the EU will double to 742,000 by 2030 if the region meets its renewable energy goals, SolarPower Europe said in its latest annual jobs report.