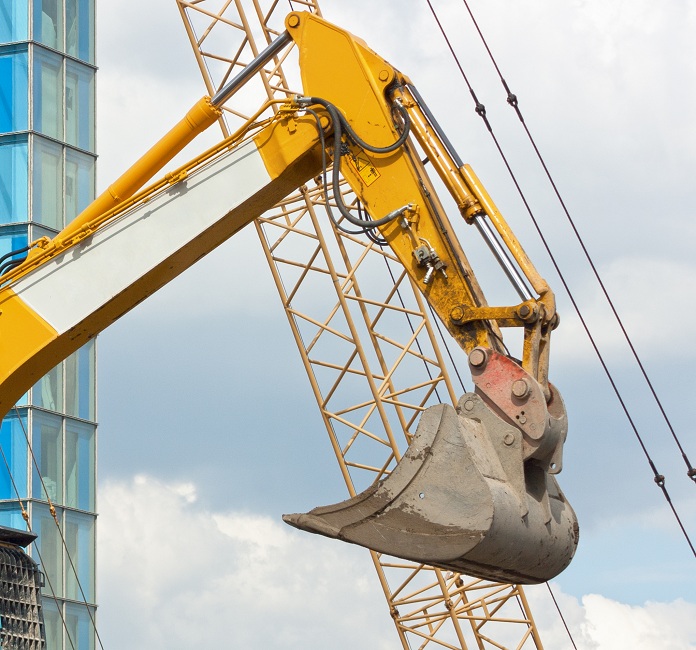 Entergy has agreed to sell the closed 620 MW Vermont Yankee nuclear power plant and transfer plant licences to the NorthStar group in a deal which will "accelerate decommissioning and site restoration by decades," Entergy said in a statement November 8.

In addition, Entergy will transfer all of Vermont Yankee's spent nuclear fuel to on-site dry cask storage by 2018, two years earlier than previously planned, it said.

"NorthStar has committed to initiate decontamination and dismantlement by 2021 and to complete decommissioning and restoration of the Vermont Yankee site (with the exception of the Independent spent fuel storage installation (ISFSI)), by 2030," Entergy said

"Thereafter, NorthStar will continue to operate and maintain the ISFSI until the US Department of Energy fulfils its statutory and contractual obligations to remove all of the spent nuclear fuel from Vermont Yankee. NorthStar will then decommission the ISFSI, terminate the Nuclear Regulatory Commission (NRC) license and complete site restoration," it said.

Entergy announced the closure of Vermont Yankee plant in 2013 and submitted the plant for deferred decommissioning (SAFSTOR). Under the procedure filed with the NRC, Entergy planned to initiate decontamination and dismantlement in 2068 and complete decommissioning and site restoration by 2075.

The majority of current U.S. decommissioning projects are being carried out under the SAFSTOR method rather than the DECON option of immediate action. SAFSTOR requires operators to complete the entire decommissioning process within 60 years, providing more flexibility on the allocation of resources, but it also incurs regulatory and cost escalation risks. 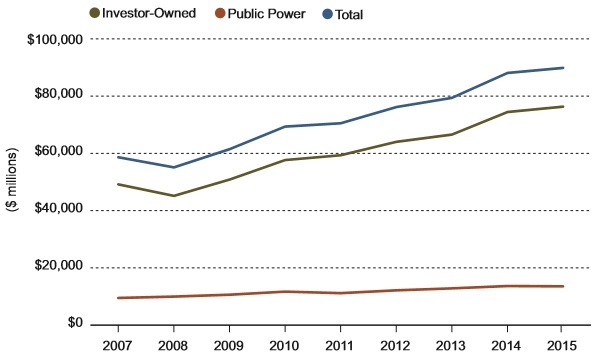 New York-based NorthStar is a specialist dismantling and remediation firm and will partner with AREVA Waste Control on the Vermont Yankee project.

“Our primary objective is to complete the decommissioning of the non-Independent Spent Fuel Storage Installation portion of the site decades earlier than originally planned so that a majority of Vermont Yankee can be re-developed to promote business for the region," Scott State, CEO of NorthStar, said.

The plant purchase agreement is subject to regulatory approval and the transaction is expected to close by the end of 2018.

Several SMR developers are looking to deploy in Canada. Earlier this year, Ontario-based Terrestrial Energy became the first advanced reactor developer to submit its design to the CNSC for pre-licensing vendor review.

The PRISM design can generate power from used nuclear fuel and help reduce the global used fuel stockpile currently estimated at 178,000 metric tons, according to GEH.

The technology group will collaborate with Southern Nuclear in future U.S. Department of Energy advanced reactor licence projects, it said.

GEH has already proposed to build its PRISM reactor in the UK to help reduce the country's large plutonium stockpile.

GEH has estimated the licensing of a first of a kind facility in the UK would take around six years, the UK Nuclear Decommissioning Authority (NDA) said in 2015.

GEH's PRISM design uses operating experience from EBR-II, an integral fast reactor prototype which was developed by the Department of Energy's Argonne National Laboratory in Idaho and operated for more than 30 years.

Significant testing and operation of the PRISM design makes it well-placed to "provide a critical regulatory path for licensing of other advanced reactor technology in the U.S.," GEH said in a statement.

China has started the construction of its first floating nuclear power plant after signing an agreement with Dongfang Electric for the supply of the reactor pressure vessel, China General Nuclear said November 4.

Development of the 200 MWt (60 MWe) ACPR50S reactor design was approved by China's National Development and Reform Commission in late December 2015 as part of the 13th Five-Year Plan.

The reactor was developed to supply electricity, heat and desalination on islands and coastal areas, or to offshore oil and gas facilities.

In parallel, CGN has developed the ACPR100 small modular reactor for use on land. The ACPR100 reactor will have a capacity of 450 MWt (140 MWe).