Terrestrial Energy sees industrial heat and power as a major untapped market for SMR plants and expects its Integrated Molten Salt Reactor to be competitive with fossil fuel alternatives, Simon Irish, the company’s CEO, said in an interview. 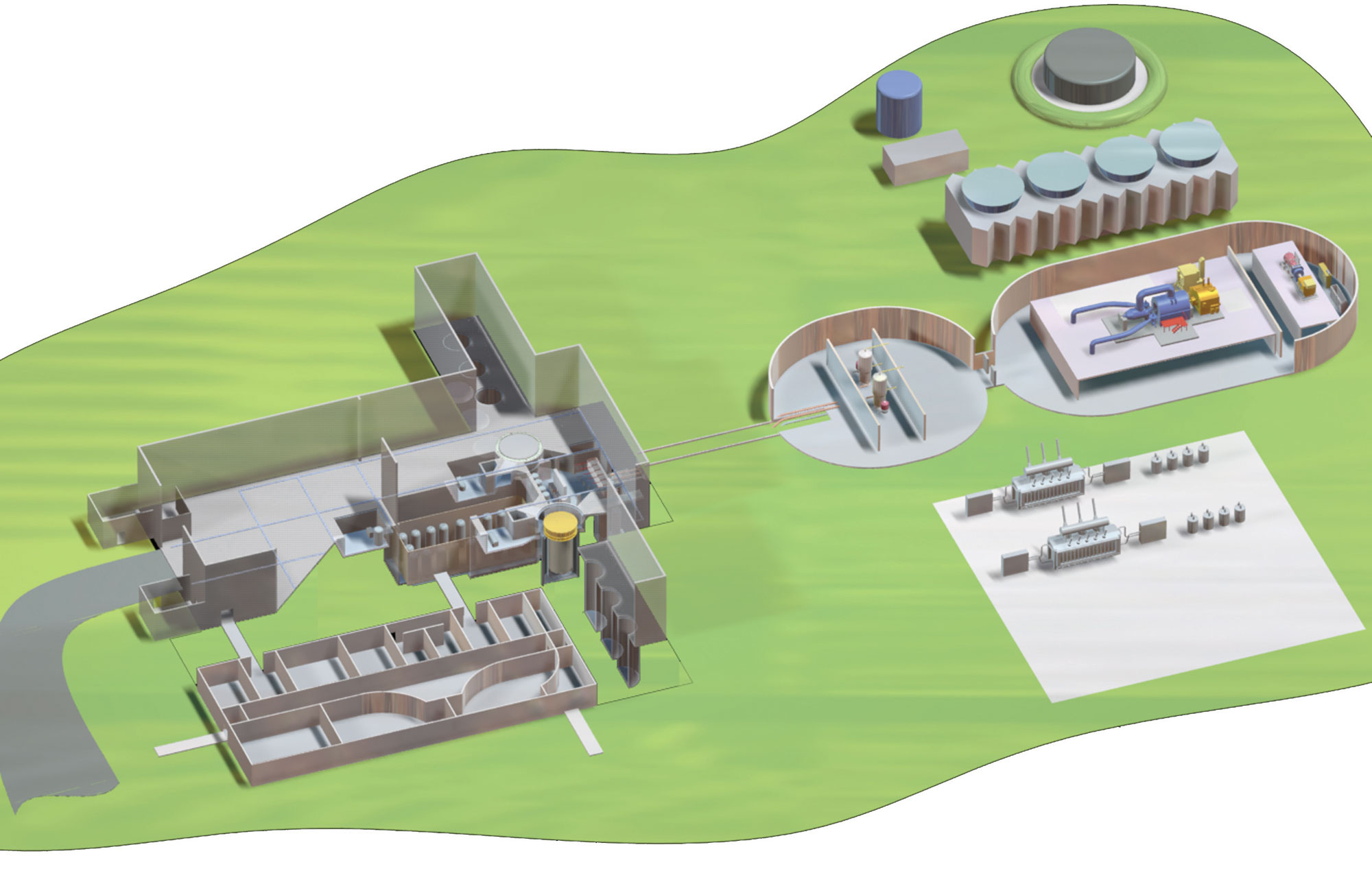 The company becomes the first advanced reactor developer to enter the CNSC’s review process, which verifies, at a high level, the acceptability of a nuclear power plant design with respect to Canadian nuclear regulatory requirements, as well as Canadian codes and standards.

Terrestrial Energy announced in January it had raised CA$10 million ($7.1 million) in Series A Venture Capital and it would use the funds to support engineering towards pre-construction and pre-licensing applications. The company also announced February 25 it has received a CA$5.7 million grant from Sustainable Development Technology Canada’s SD Tech Fund.

The developer has set its sights on industrial applications for heat and power, seeing major opportunities in a wide range of energy-intensive sectors.

"For any product the key business question is – is it competitive in your marketplace? For us that marketplace is the market for industrial heat and power. This should be nuclear's inheritance – but to do this nuclear must compete with fossil fuels," Irish told Nuclear Energy Insider.

Terrestrial Energy's IMSR uses liquid fuel which cannot melt down, does not use pressure or water, and the fuel is the coolant so it cannot be separated from the fuel.

The lower costs associated with this safety system mean the levelized cost of the plant is projected at $40-$50/MWh, based on a reactor of capacity 300 MWe, Irish said. 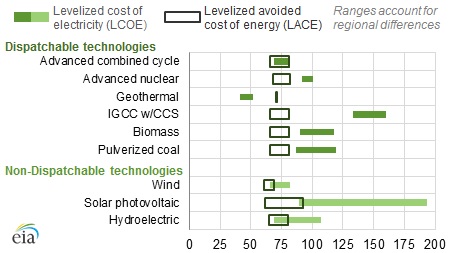 Terrestrial Energy plans to build its first commercial IMSR plant in Canada in the 2020’s before broader deployment in North America, and beyond.

The company chose to license the technology in Canada due to the country’s principle’s based and risk informed regulatory framework, which it believes is suitable for next generation reactor development.

In the US, several SMR developers have undertaken preparatory dialogue with the Nuclear Regulatory Commission (NRC) and the furthest-developed projects are Light Water Reactors.

US development has been spearheaded by NuScale, which has predicted a Levelized Cost of Electricity (LCOE) of $90/MWh, or below, upon widespread deployment. NuScale plans to submit its full design license application to NRC by the end of this year.

Terrestrial Energy expects to complete the first phase of Canada's Vendor Design Review process by the second half of 2017, Irish said.

The company plans to submit the construction and operation licence applications in 2018-19, with a view to the company's objectives of commissioning the first commercial plant in the 2020s.

The developer must secure a site for the first commercial reactor ahead of the license applications, and Irish expects this to be a site owned by a power utility.

"The likely early adopter in Canada is a power utility that wants to use our technology to create competitive electricity for on grid power provision," he said.

This type of development partner would be comfortable with energy infrastructure development and would probably have experience with operating nuclear plants, he said.

While the first IMSR plant may be built for utility power production, Terrestrial Energy sees industrial heat and power as a major area of untapped potential for the nuclear industry and targets significant growth across a range of energy-intensive processes.

Terrestrial Energy believes the competitive cost profile of its plants will provide a secure long term alternative to energy production based on volatile fossil fuel markets.

The IMSR represents a “step change” in the commercial proposition for nuclear technology, Irish said. It combines a highly competitive price with an expanded commercial reach, he said.

"Deployment is no longer just about electricity, but industrial heat as well.”