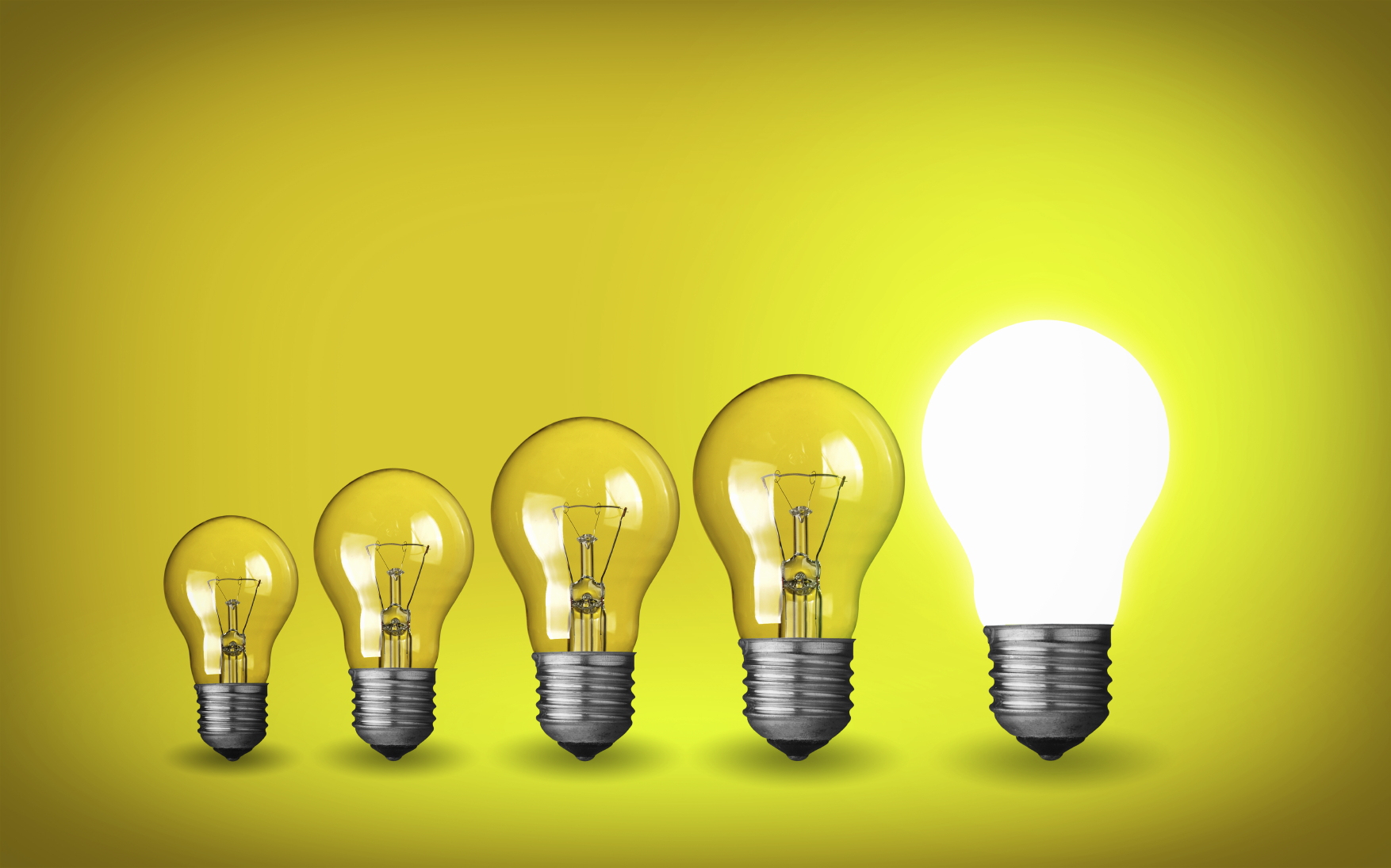 Widespread deployment could see the levelized costs of SMRs approach those of gas-fired units, depending on fuel prices. (Image credit: Choness)

The 600 MW plant is to be built up of 50 MW modules and installed in Idaho, to coincide with expected closures of fossil-fuelled generating assets.

Speaking at Nuclear Energy Insider's Small Modular Reactor UK Summit on October 20, Tom Mundy, NuScale's Executive Vice President, said the Levelized Cost of Electricity (LCOE) could drop from $100/MWh (£65/MWh) for a First Of A Kind (FOAK) plant, to $90/MWh or below for subsequent reactors.

The FOAK estimates are based on the latest US cost assumptions made by the Energy Information Administration (EIA). Material cost savings for subsequent reactors are expected to reduce levelized costs by between 4%-8% and this, along with other savings, would see the LCOE drop significantly, Mundy told conference attendees.

"Our LCOE is certainly competitive with most forms of electricity generation," Mundy said, noting that the cost comparison with gas-fired plants will depend on market prices.

In a report published in June, the EIA estimated the total system LCOE of conventional combined cycle gas turbine plants entering to service in 2020 would be $75, compared with $95/MWh for advanced nuclear plants. 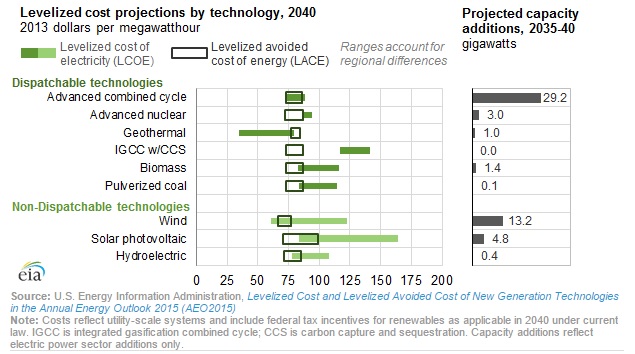 NuScale believes the scalability and flexibility provided by its 50 MW modules mean they can be used for baseload output, load following for renewable plants, enhanced oil recovery, hydrogen production and desalination plants.

Under NuScale's plant design, up to 12 modules can be placed inside the reactor building depending on the capacity requirements. An individual module is refuelled underwater, while the remainder of the plant continues to produce power.

The company believes the relatively low capital cost to build up smaller units presents a wider range of potential customers than for conventional large-scale nuclear plants, and the modularity also allows for more plants to be constructed through what is often known as economies of multiples.

NuScale also benefits from the experience of Fluor, the engineering and construction group headquartered in Texas which holds a majority stake in NuScale, as well as significant funding from the US Department of Energy.

The NuScale project won the second round of the U.S. Department of Energy’s (DOE) competitively-bid, cost-sharing program to develop nuclear SMR technology and in 2014 received $217 million from the DoE towards the design certification application and other commercialization engineering, analysis and testing.

In an interview held on the side lines of the Small Modular Reactor UK Summit, Mundy set out the key drivers for reducing the LCOE of the NuScale plant.

The company is working with the Nuclear Advanced Manufacturing Research Centre on "a number of advanced manufacturing techniques," Mundy said.

These include improving processes for cladding and electron beam welding, he said.

"The application of those techniques, we expect will reduce the time and the cost associated with those manufacturing activities," Mundy said.

NuScale expects to make savings on facilities costs and the company has assessed the UK as a possible location for manufacture and is optimistic about the capability and cost effectiveness of the supply chain, Mundy said.

The cost estimates for the FOAK plant draw from the market knowledge of Fluor, which has substantial experience of new nuclear build in the US, as well as estimates from reference suppliers.

NuScale is currently in talks with potential suppliers for the first plant in Idaho and a competitive bid process for supply contracts will help drive down initial cost estimates, Mundy said.

“For most of the equipment we have not yet identified the supplier, and that's where there's the opportunity.”

The labour costs are based on US regulatory requirements and experience from existing nuclear plants, providing room for optimisation, and further gains could be made for subsequent plants if the company decides to apply for a longer refuelling outage cycle, he said.

NuScale is currently working on a design certification proposal based on a 24 month refuelling cycle, but this could, subject to regulatory approval, be doubled for future plants which could provide further optimisation gains.

"I know we can extend it from a core design perspective to four years" Mundy said.

NuScale is on track to submit its SMR technology for US design certification in late 2016, and expects to receive regulatory approval in the early 2020s towards first U.S. commercial deployment by late 2023.

The construction period for the plant is 36 months and the company believes it could follow up its first US plant with its first UK plant by the mid-2020s.

Like the US, the UK government has been supportive of its nuclear industry and has backed the construction of new reactors.

Going forward NuScale may look to move into other markets, Mundy said:

"Right now our focus is the US and UK."