A year of straddling the fault lines on human rights

On 10 December 2018 we celebrated the 70th Anniversary of the Universal Declaration of Human Rights, signed in Paris as the world recovered from the Second World War. What was there to celebrate in 2018? Populism, division, trade wars and, even in France, governments cowed by their own revolting populations. Human rights, and some of the 250-year-old enlightenment principles upon which they are based, seem to be under threat the world over.

Business finds itself straddling a number of these fault lines. Trade barriers and tariffs might protect smaller national companies in the short term, but protectionism also breeds corruption, inefficiencies and political capture with business elites. If you don’t believe me, travel to any economy that has been isolated from globalisation over the past 30 years and you will be confronted by cronyism. Business also needs workforces that are not overly encumbered by immigration restrictions – falling populations in Europe or Japan are bad for business when set against the much younger growing economies of Africa and much of Asia.

It is perhaps then not surprising that during 2018 we saw business and civil society come together in ways never seen before – from modern slavery and responsible recruitment through to issues such as commodities and the protection of human rights defenders. Whilst big business still guards its power jealously, it is increasingly finding common cause with civil society on some of the fundamentals: rule of law, freedom of expression, non-discrimination and access to markets. 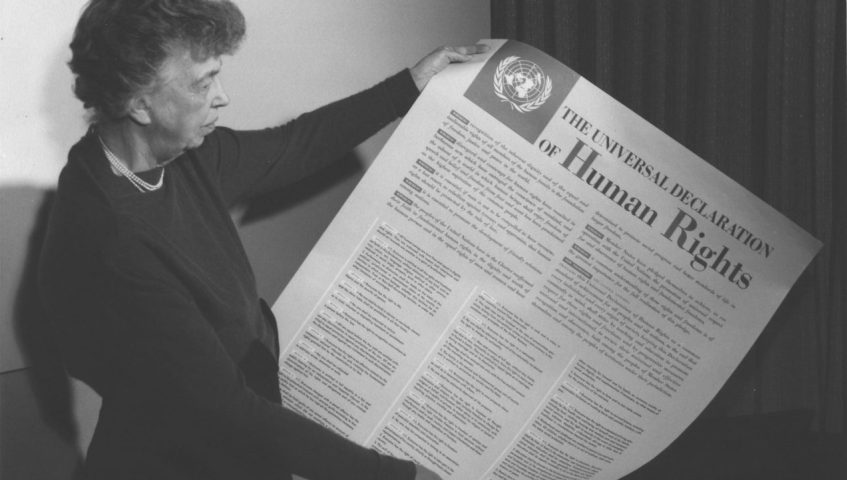 Eleanor Roosevelt holding the Universal Declaration of Human rights in 1948.

Strange times indeed – and at a time when both business and NGOs find themselves at levels of distrust unheard of since Edelman started its annual trust barometer. The State is back but often in a populist guise: don’t expect it to automatically step up to its human rights duties unless non-state actors, and local populations, demand that it should.

We are entering a time when many governments need to be incentivised to care about human rights, the framework that they themselves developed seven decades ago. It won’t be long before the “government case for human rights” will sit alongside those who have long pedalled “the business case”, as if fundamental moral principles were not enough.

As I said at the launch of the 2018 edition of the Corporate Human Rights Benchmark, it is a “tale of two cities”. There are perhaps two logic models at play in the marketplace, maybe in the way that small mammals overlapped with the last of dinosaurs, or Neanderthals with modern humans.

Companies such as Adidas, BHP Billiton, Rio Tinto, Marks and Spencer, Coca-Cola, Unilever and Nestlé are all far from perfect, but their transparency on their human rights performance, as well as resolution of serious allegations, is improving significantly. According to this analysis, the same cannot be said for the likes of Starbucks, Kraft or Prada, which were at the very bottom of the index.

It is good to see investors beginning to align behind this, and for a few governments to also begin to take public procurement and export credit seriously as levers for change. This at a time when the law also begins to strengthen around issues of human rights due diligence in France, with countries such as Switzerland, Germany and Norway watching closely. Don’t assume for a moment that stock exchanges, lenders and regulators in Africa, Asia or Latin America will not also follow this trend, particularly if populations want proof that governments are not just servants at the altar of a globalisation that benefits only the super elite.

Looking into 2019, we at the Institute for Human Rights and Business predict that trade itself will become a business and human rights issue – from issues of sanctions and tariffs, to commodity trading, the impact of digital technology through to the impacts of China’s Belt and Road Initiative. 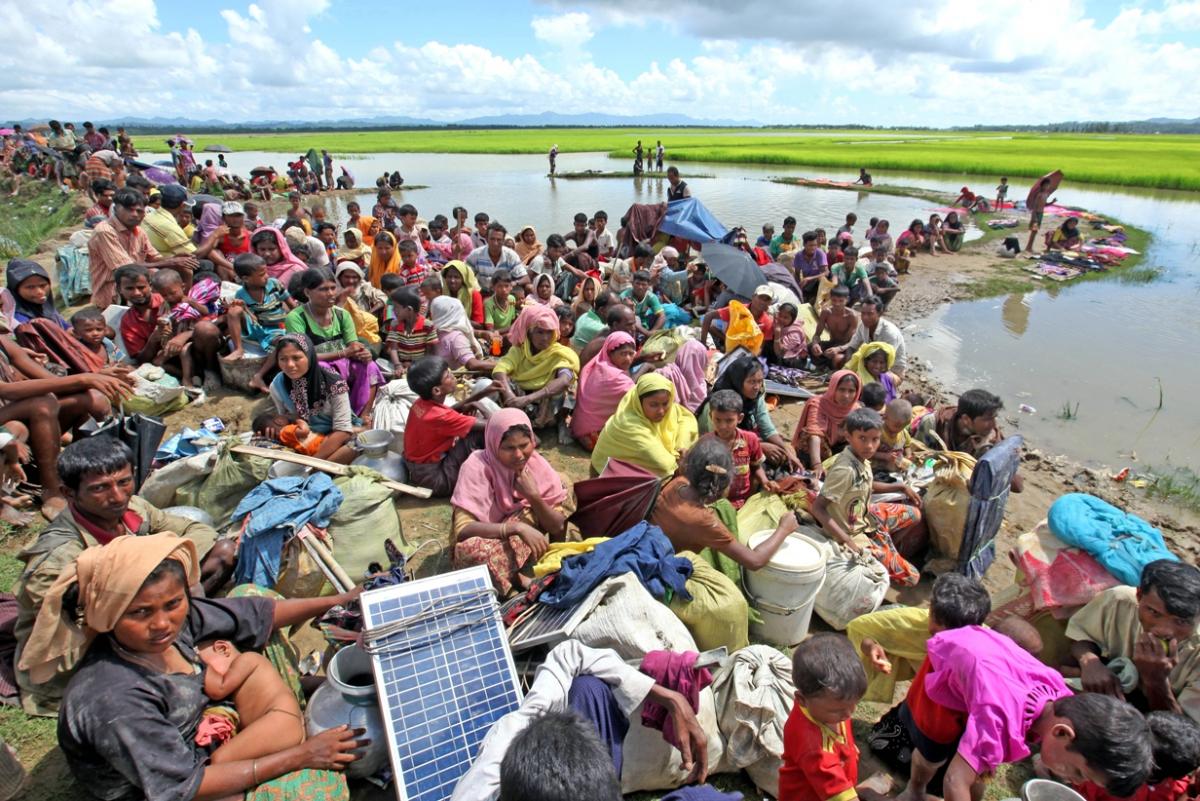 The disruptive effects of technology will become increasingly central to discussions – from automation to artificial intelligence to Big Data. The market dominance of companies such as Amazon and Alibaba will pose new human rights questions as they challenge existing global transport and logistics networks.

Should the UK ever move beyond its self-inflicted loss in global leverage (ie Brexit) then it will find that there are no quick fixes to trade deals, and that the UK parliament might have more expectations than Brussels when it comes to human rights protections for British (and foreign) workers, communities and consumers – much to the chagrin of some of the Brexiteers.

2019 might also be the year in which Facebook is forced to confront its demons head on. All of those who thought consumers no longer cared about their privacy, and that of their children, were badly wrong. Facebook is increasingly seen as a behemoth, and in some markets its omnipotence means its human rights responsibilities go beyond impact assessments and avoiding harm where it can. In a country such as Myanmar, Facebook is the internet: it is the vehicle of communication for human rights NGOs, rabid monks and genocidal generals alike.

We don’t have David Attenborough batting for us, but the tipping point will come at some point

The September 2018 UN fact-finding mission on Myanmar produced a long list of recommendations directed at Facebook specifically, almost unprecedented for a UN report of any kind. It is no longer sufficient for the company to hire former and current UK Liberal politicians to manage its policy and government affairs work. In 2019, it must fully engage with an avalanche of a human rights legacy that has built up over the past decade.

The coming year will see the issue of human rights in sport continue to move centre stage. The newly established Centre for Sport and Human Rights in Geneva will shine a light on a range of issues, not just the plight of construction workers in Qatar or Tokyo, but also much deeper systemic issues in sport. The revelations relating to child abuse in gymnastics and swimming that have emerged in the US over the past two years are just the tip of an iceberg. Sport needs to remain autonomous, but for too long this has meant a global industry that has been unaccountable for its human rights impacts. 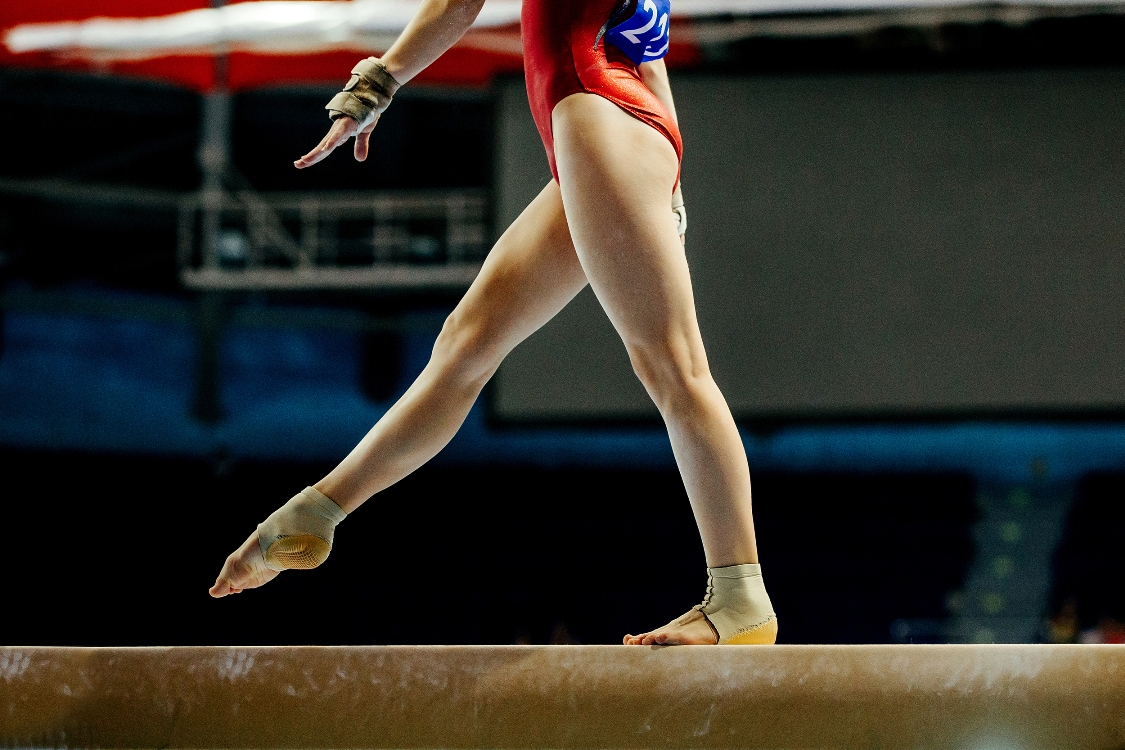 The new Centre for Sport and Human Rights will help reveal abuses in sport. (Credit: sportpoint/Shutterstock)

Discussions around a binding UN treaty on business and human rights will continue in Geneva, and 2019 might begin to see some increased focus on issues of transnational impunity and piercing the corporate veil (ie parent-subsidiary liabilities). Legal corporate accountability is likely to play out in other arenas more concretely. As the US continues to pressure Europe on its business relations with Iran, we might see an increasing parallel focus on how US business is deployed in contested geographies such as the West Bank and Western Sahara. Also illustrative will be how countries such as Malaysia, Sri Lanka and Pakistan respond to Chinese infrastructure investment, and the debt that often follows.

And finally, a word on consumers. A colleague recently asked when would the global business and human rights movement have its “plastic in oceans” moment of public awareness. Well we don’t have David Attenborough batting for us, but the tipping point will come at some point. I don’t think 2019 will be the year when consumers finally wake up to the human rights impacts of their own behaviour, but we might move a step closer to that moment. 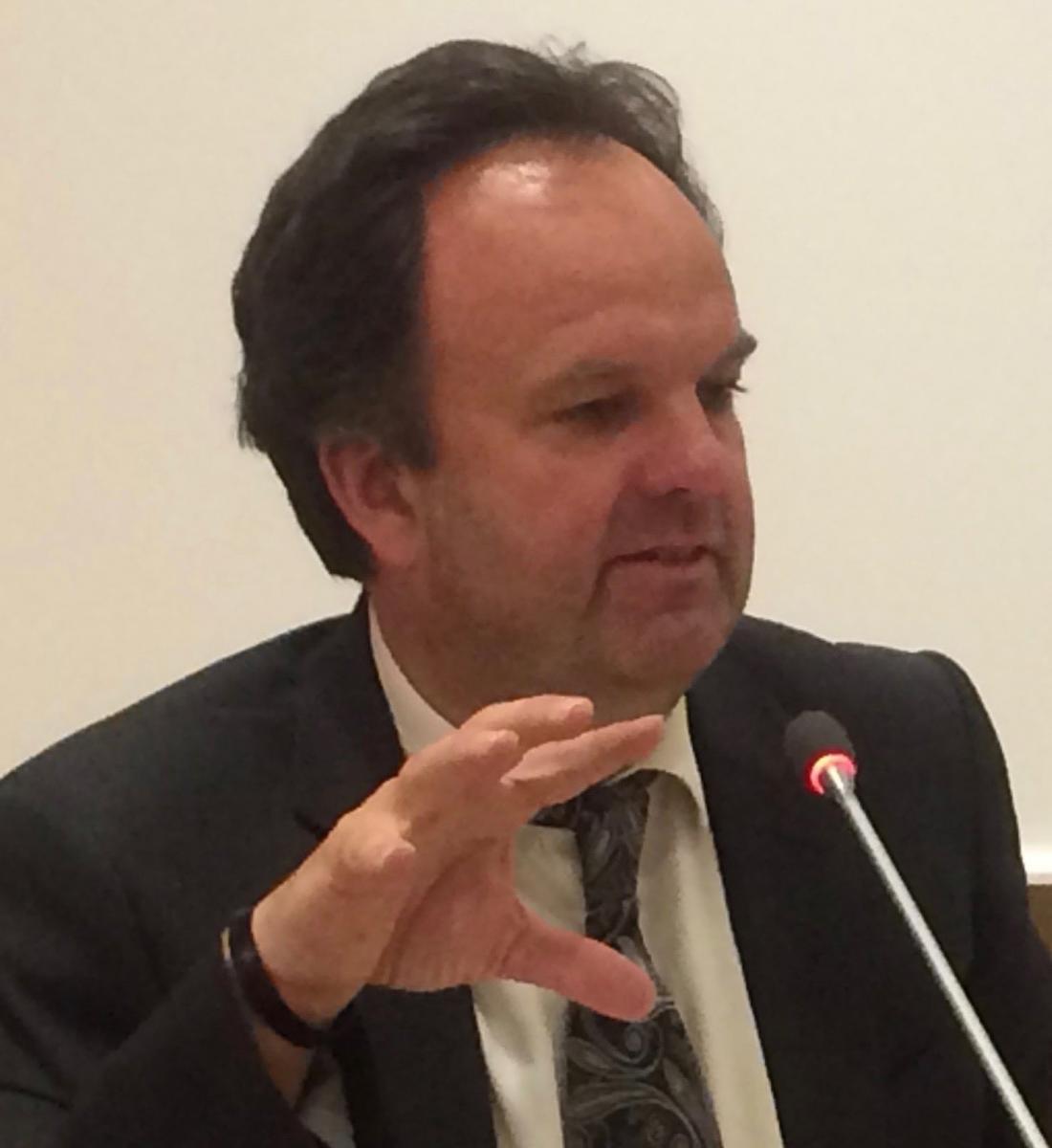 John Morrison is CEO of the Institute for Human Rights and Business, which was formed in 2009 under the leadership of former UN High Commissioner for Human Rights Mary Robinson. In 2017 he was named one of the 100 most influential people worldwide on the issue of modern day slavery.

Nature-depleted UK sets sights on greener food system p...
Hopes for success at COP26 dim despite alarm raised by ...
Brand Watch: Facebook and PepsiCo commit to ‘water-po...
A decade after the UN Guiding Principles, companies hav...
comments powered by Disqus