Year in review: Our ten most popular articles from 2015

Below is a list of the 10 most read articles of 2015 on EthicalCorp.com

Many articles in this list are among our longer in-depth features, suggesting that readers set aside time to read them and get to the crux of the issue.

The role of ethics and culture features quite heavily in the top ten – no doubt a consequence of recent scandals and increased focus that this has brought.

1. Bribery and corruption: Support employees to do the right thing 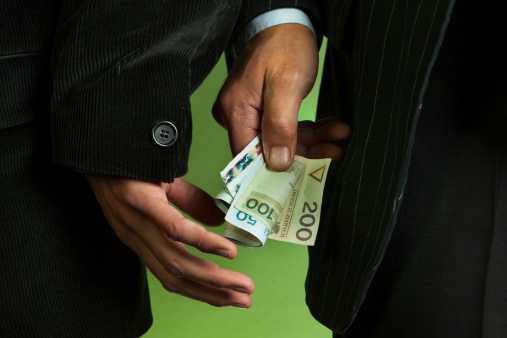 In this in-depth Subscriber-only feature Harriet Kemp argues that companies should set high standards on corruption and outlines how they can support their people to follow them. 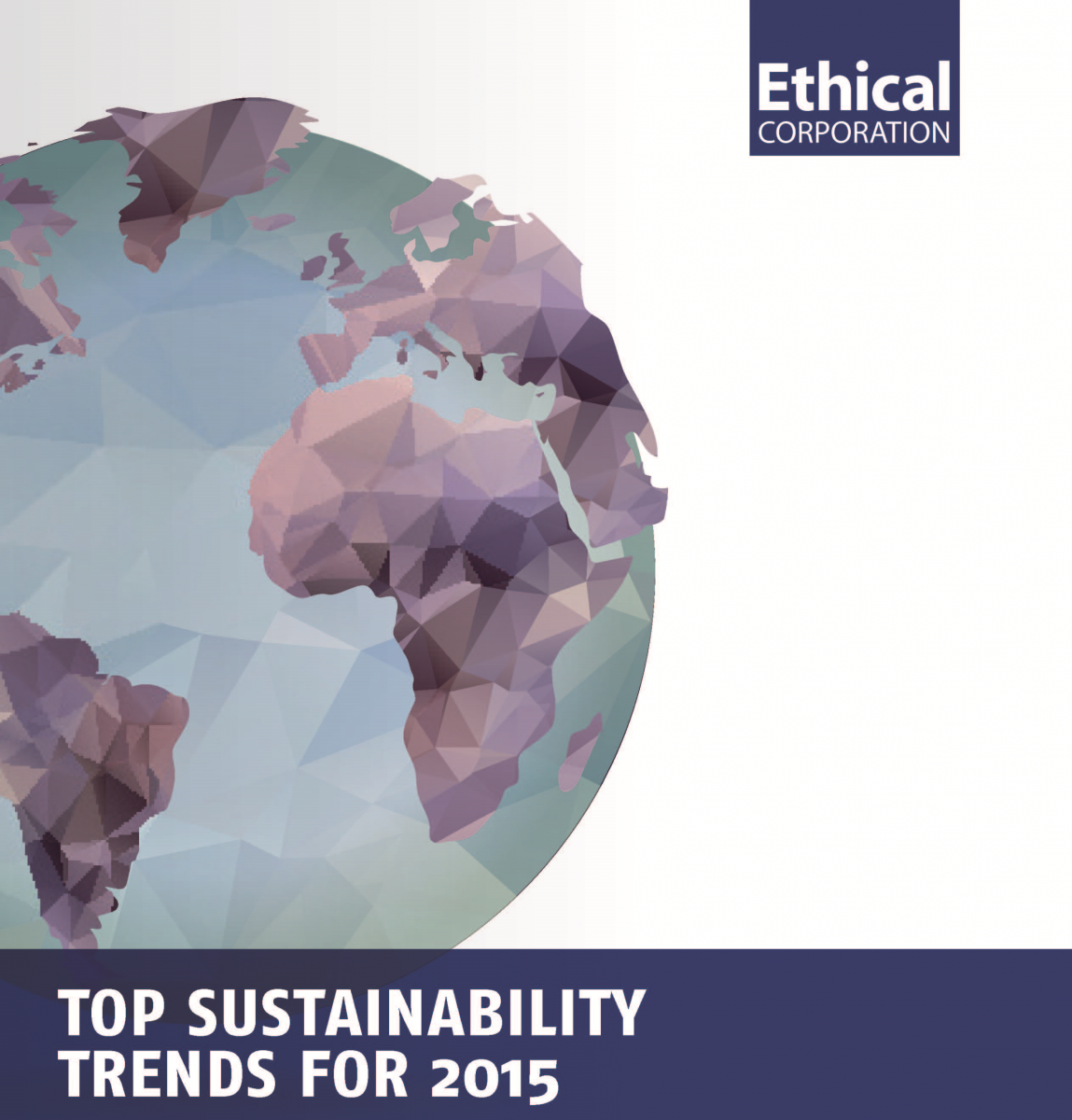 As part of the build up to our annual Responsible Business Summit we asked our global community to state their top priorities and opportunities in 2015. This article outlined the 3 most pertinent trends and priorities as highlighted by 472 sustainability executives 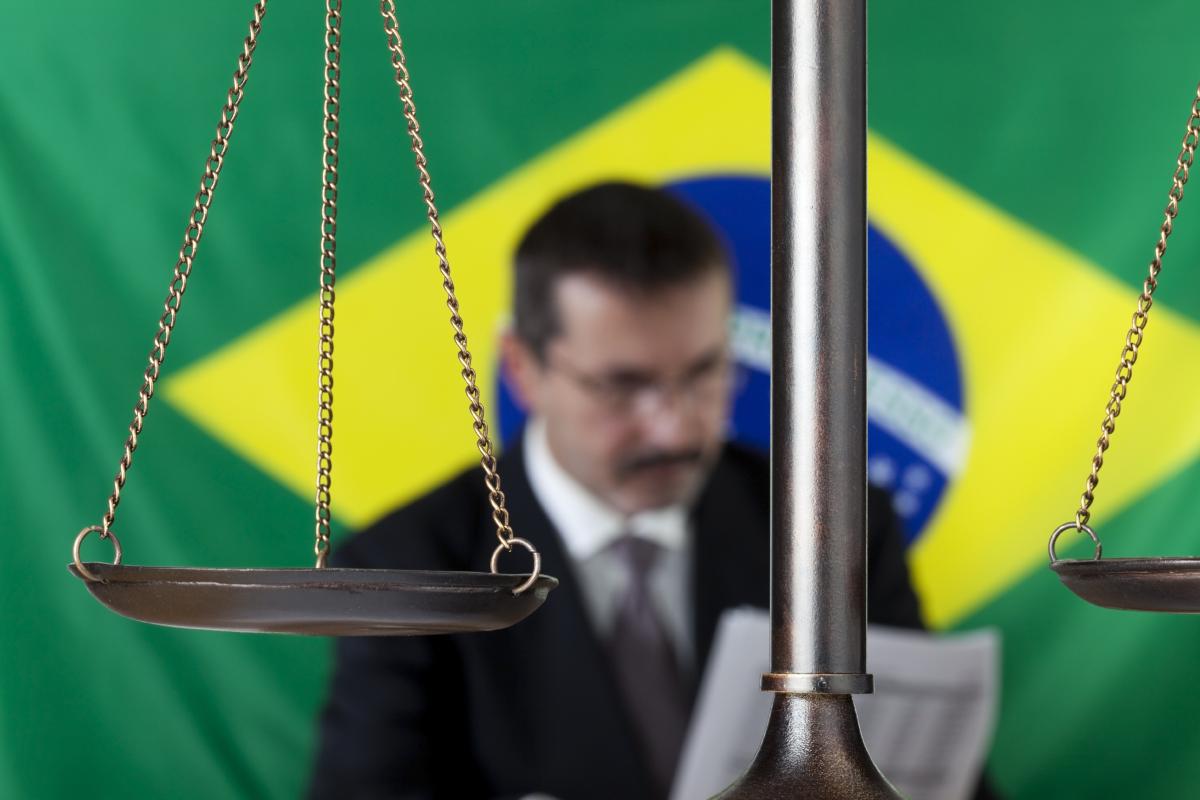 Every month we fielded questions from the community to put our Advisory Board Member Dr Andrea Bonime-Blanc, chief executive of GEC Risk Advisory. In February Andrea answered the following two questions: What elements should global oil and gas companies take into account to manage reputation risk and corruption risk? What are the necessary due diligence themes that need to be addressed to mitigate these risks? 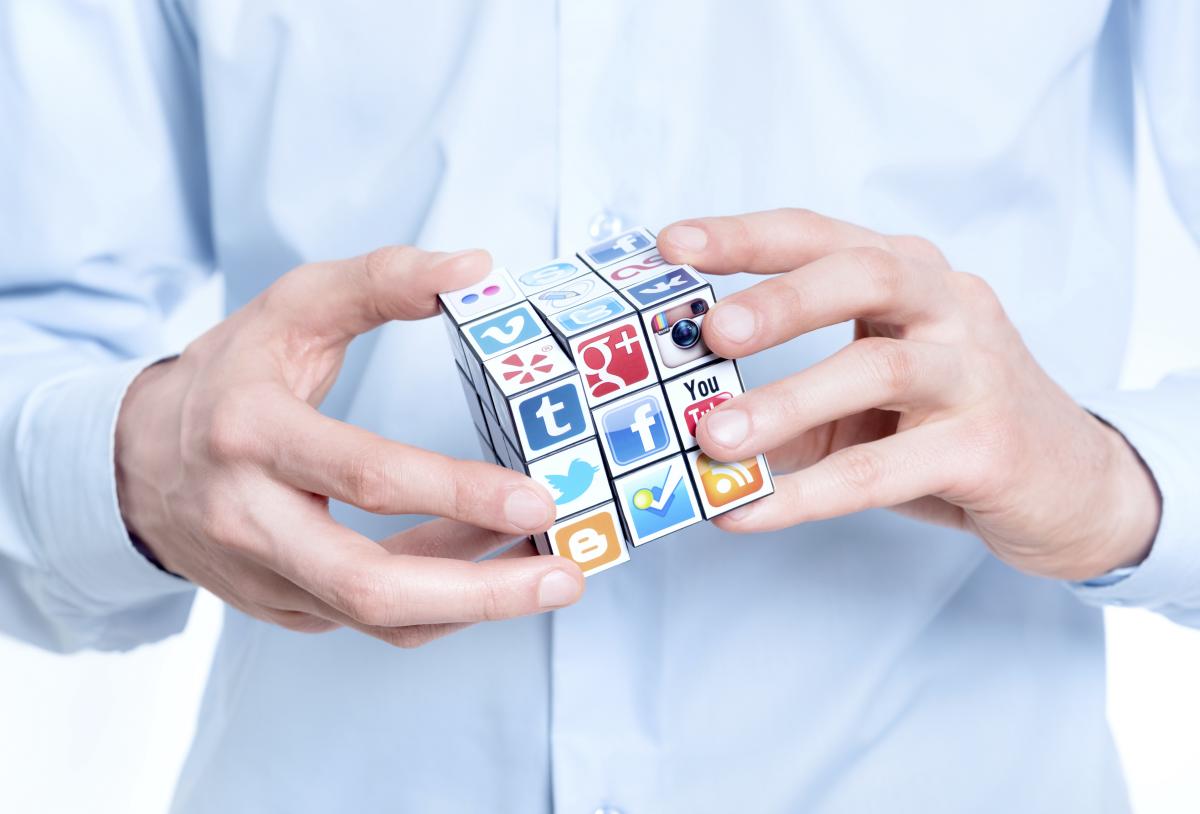 During one of our webinars in 2014, 71% of the listeners stated they didn’t have an effective engagement strategy. In light of this, we proposed 12 easy steps for companies to build an authentic and effective communications strategy.

5. Culture: What Volkswagen, Tesco and BP have in common 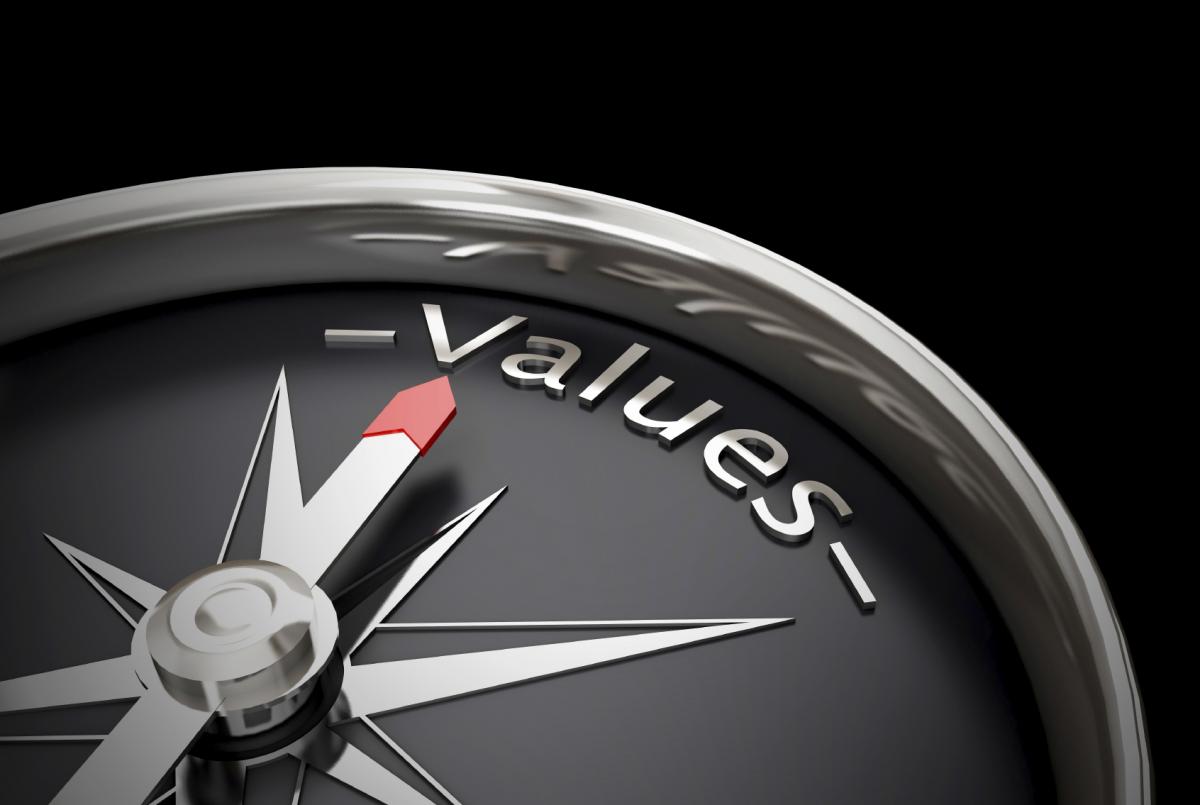 Over the past few years global corporations have been hit by scandals and it mostly boils down to culture - or the lack thereof. In 2015 Volkswagen hit the headlines for all the wrong reasons, and only two weeks after having been declared “Industry Leader” in the 2015 DJSI Annual review. This feature outlines some catalysts for unethical culture and ways to build an ethical culture. 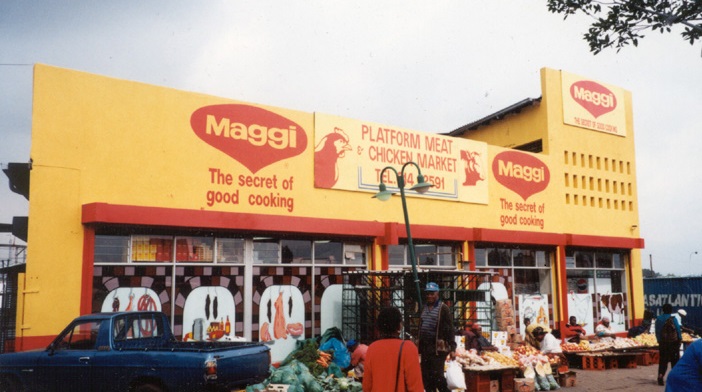 In 2015 Nestlé found itself in hot water in India after the local food safety regulators said the company’s instant noodles contained unsafe levels of lead and traces of monosodium glutamate (MSG), contrary to the food’s labelling. Unfortunately Nestlé’s handling of the situation created a new case study on how not to handle a crisis.

7. Modern slavery and the role of business 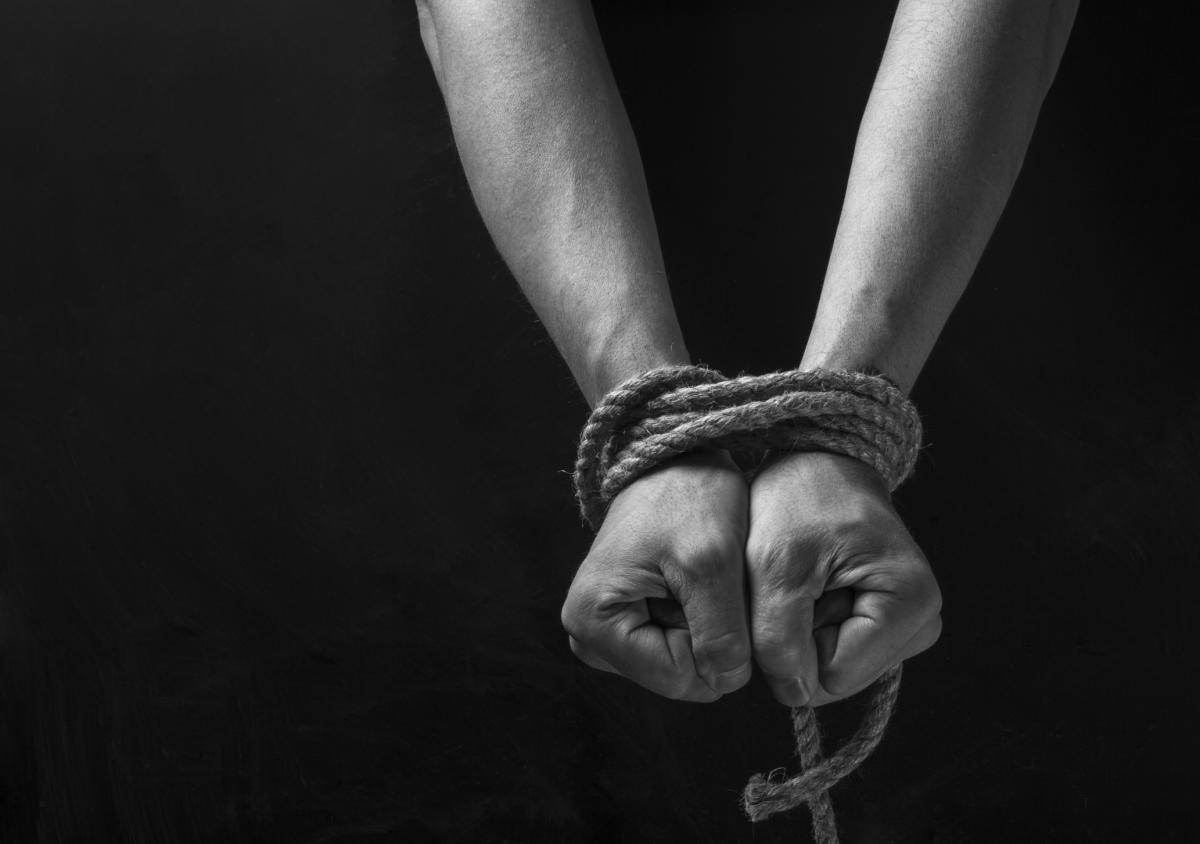 Anti-Slavery Day is celebrated on October 18th. Yet, over 200 years since William Wilberforce was responsible for its abolition, researchers estimate that 21-36 million people are still enslaved world-wide. Slavery in corporate supply chains conflicts with running a responsible business. This article argues companies can exercise measures to detect and address slavery in their supply chains. 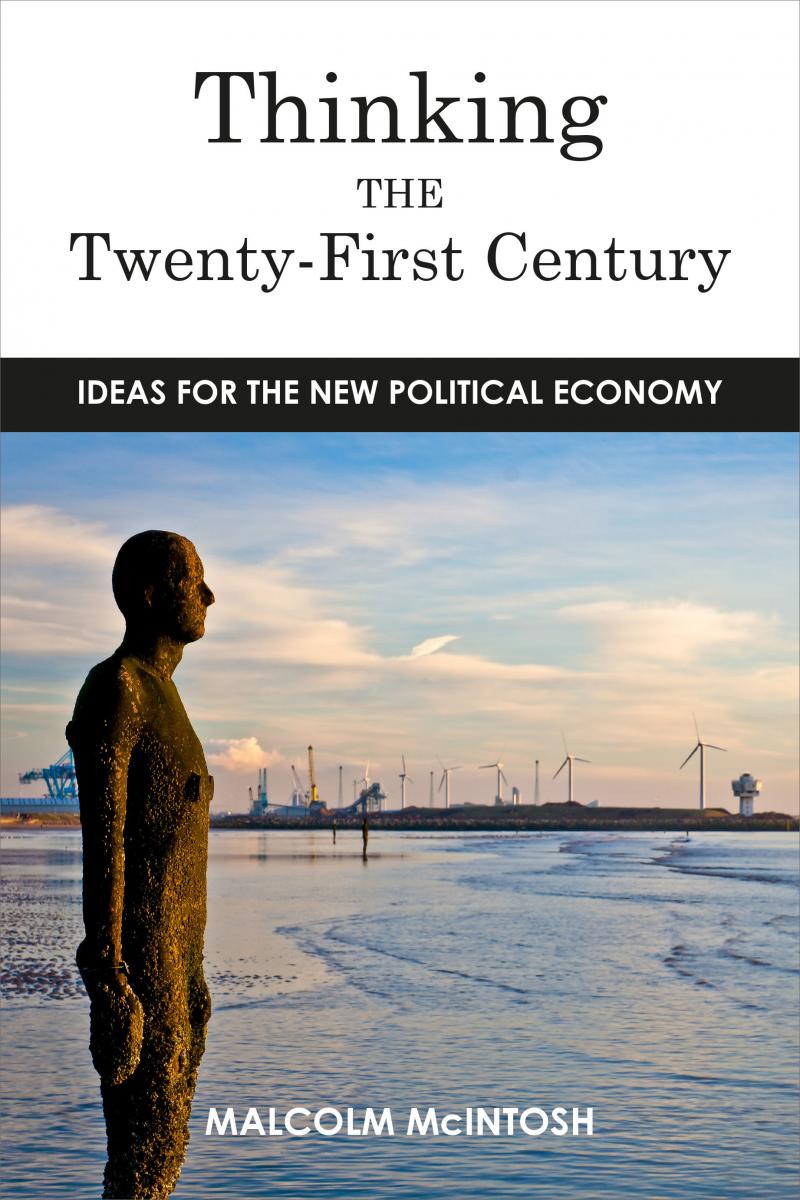 It’s been called the perfect storm. Population grows; wealth creates exponential resource depletion; and our asocial economic model relies on growth, resource exploitation and money as the root, rather than the servant, of all wealth creation; and our banks and corporate entities are the dominant institutions alongside necessary but outmoded nation-states. The greatest challenges to change are the current economic system, nationalism, tribalism (in which is included religious fundamentalist churches) and misogyny.

9. Use scenarios and bring your code of ethics to life 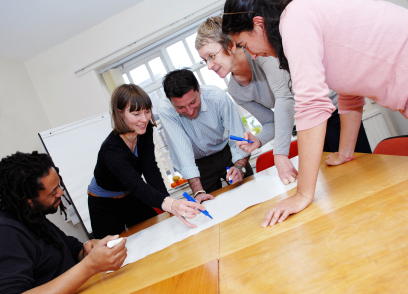 The goal of any ethics programme is to embed ethical values into company culture so that they are reflected in the way that business is actually done. This requires more than just imparting knowledge and raising awareness of expected standards. This article argues that training based on realistic scenarios can engage employees with corporate ethical values.

10. Is ethics the saviour of branding? 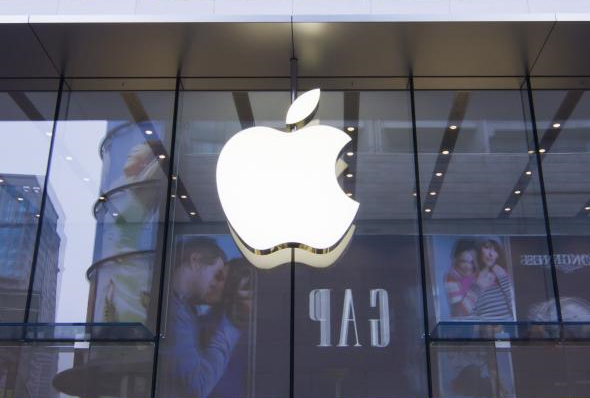 Branding as we know it today is dying. These aren’t just whispers from the fringe but discussions in mainstream journals ranging from Wired Magazine to the Harvard Business Review. And though they all agree that it doesn’t work anymore, what they disagree on is the solution, with options ranging from customer experience to brand ambassadorship to micro-branding to, of course, sustainability. In order to retain credibility, branding needs ethics at its heart.

Watch on demand: Communicating about sustainability pos...
‘To curb deforestation in the long-term, break the li...
How technology can shine a light on murky supply chains
Eight ideas on reporting against the SDGs
comments powered by Disqus