‘Why are boards still pale, male and stale? Shouldn’t we have solved this years ago?’

The need for gender equality was a big theme during the first day of Responsible Business Summit New York. UN Global Compact CEO Lise Kingo pointed out in her opening keynote that gender inequality is one of three areas where the global community is furthest behind on delivering the Sustainable Development Goals. The others are climate change and the 1.8 billion young people who are neither in employment nor education.

Kingo said women have been shown to be drivers of economic prosperity, so the fact that only 2% of the $85 trillion in venture capital that is invested every year goes to women is a big missed opportunity.

Gender representation on boards, meanwhile, is actually going backwards, she said. “We know that having women on boards and in senior management makes companies more successful financially.”

“If we could close the gender gap there could be a $28trn upside.”

Mark Tulay, director of strategic investor initiative at CECP, who moderated a discussion on ESG disclosure, asked panellists why boards are still overwhelmingly “male, pale and stale”. “Shouldn’t we have tackled this 10 years ago? Why are we still talking about it?”

Mindy Lubber, CEO of Ceres, said there had been some progress on gender, but less on diversity on boards. “Our decision makers should reflect the world around them and not be full of 75-year-old white men. We are still seeing a lot of that.” 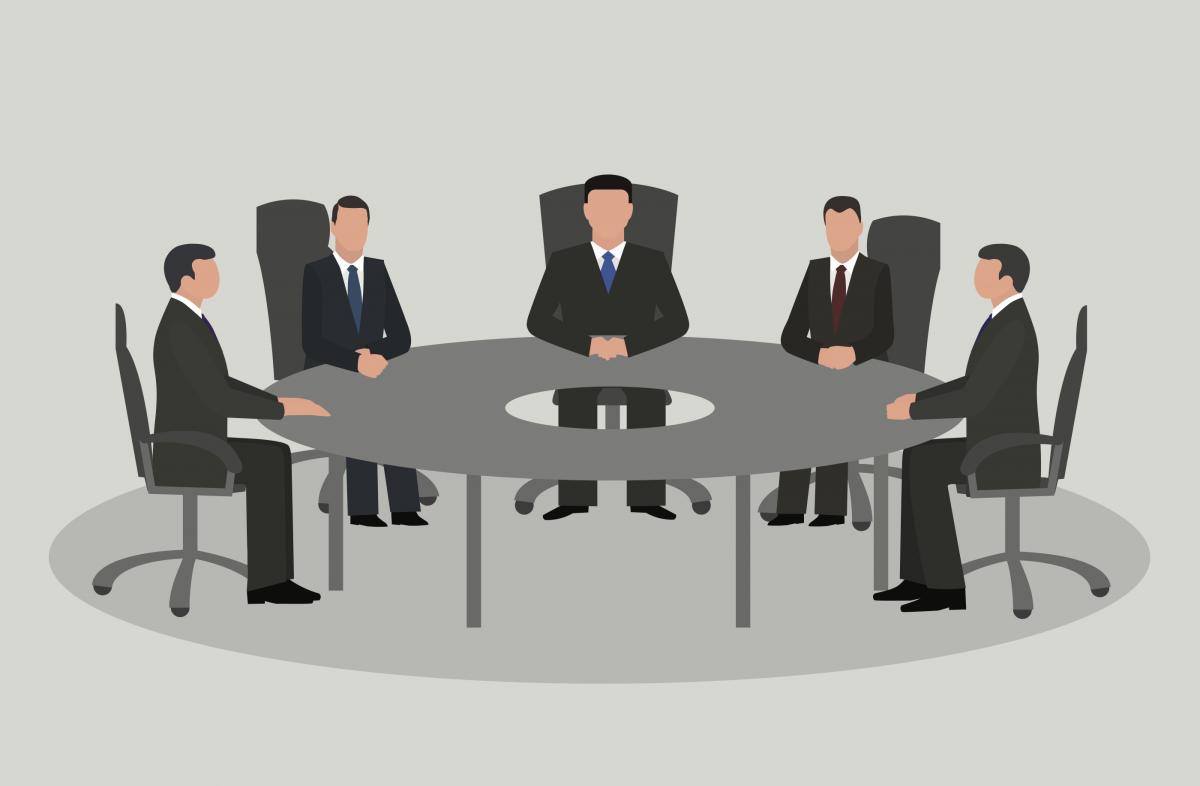 Fearless Girl marked State Street’s announcement that it would vote against a board’s nominating or governance committees if that company had no women on its board and failed to commit to increasing gender diversity.

“When we launched it a large number of companies said: ‘you are the only investor who has raised this issue with us’,” DiGuiseppe said. “What I am most proud of is not the 450 companies that have added their first women to their boards [as a result], but how the investment community has picked this up as an issue to raise with companies. Change takes time, but we’ve unlocked the power of the market and we will continue to see it snowball.”

Michael Garland, assistant comptroller in the Office of New York City Comptroller, said: “We vote against any nominating committee of any board that doesn’t have more than 20% women.”

But he explained that the focus was on gender rather than diversity because of the availability of good-quality data on the relationship between gender diversity and value-creation.

The ESG disclosure session also saw lively debate over differentiating between the terms ESG and CSR, with Matthew Welch, president of the SASB Foundation, saying he personally believed that CSR was too tied to a company’s social purpose instead of business value-creation, and could easily be dismissed. 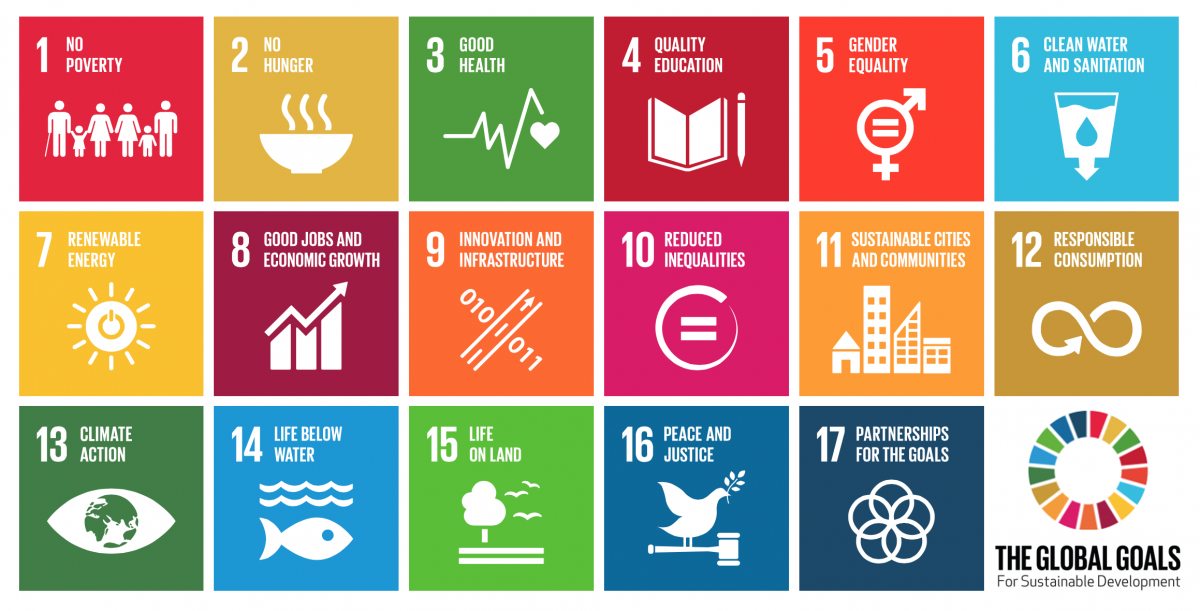 There are just over 11 years left to make the SDGs a reality. (Credit: United Nations)

Mindy Lubber, CEO of Ceres, said she wanted to do away with both terms, because they compartmentalised issues that posed real financial risk and should be matters for CEOs, boards, and chief financial officers as well as sustainability heads. “I hope to be talking to you in five years’ time and not be using either of those terms.”

She pointed to the success of Climate Action 100+ investor initiative, of which Ceres is a part, in pressing Shell to set ambitious carbon reduction goals, linking the targets to remuneration schemes for its top 1,200 executives.

We need $2.5trn on top of what’s already invested every year from now until 2020. Otherwise the goals may not become a reality

Mobilising finance to address the sustainable development goals was another theme of yesterday’s plenary sessions. Kingo of the UN Global Compact, quantified the shortfall: “We need $2.5trn on top of what’s already invested in the Global Goals every year from now until 2020. Otherwise the goals may not become a reality.”

She said the money will not come from official development assistance by governments, which is going to mainly disaster reduction. Instead it will have to come from the private sector.

But she said this was not an impossible sum to raise “if we apply an SDG lens to private finance, including raising debt". She pointed out that the global bond market alone is worth $28trn, with green bonds account for only $150bn at present.

“But it needs to happen now. We have 12, almost 11 years left to make the goals a reality.” 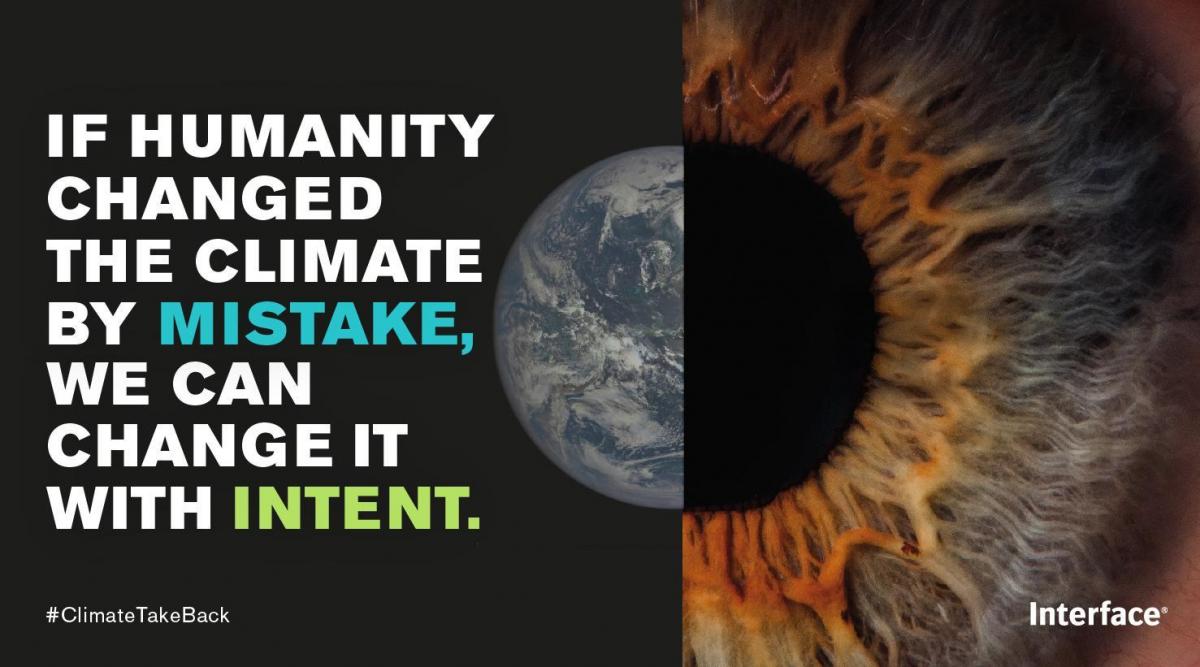 Interface has a mission to go beyond carbon neutrality to having a positive impact on the planet. (Credit: Interface)

Hervé Duteil, chief sustainability officer for the Americas at BNP Paribas, acknowledged that there was a big gap between the capital needs of projects addressing the SDGs, and investors’ need to get high returns, at low risk, with guaranteed liquidity.

However, through “risk wizardry” banks could bridge this gap through structuring innovative financing instruments, such as SDGs bonds backed by the World Bank, with its triple A credit rating, which have been used to raise funds for mass transit and healthcare projects.

BNP Paribas had also structured a highly complex $2 billion syndicated revolving credit facility for Danone on terms that provide for lower borrowing costs if Danone meets certain impact criteria, including increasing its sales covered by B Corp certifications, and improving its ESG scores under third-party evaluators Sustainalytics and Vigeo Eiris.

“In future, the cost of funding will depend on your ability to do good. That is the revolution we are seeing in finance,” Duteil said.

The conference also heard from leading corporates. Jay Gould, CEO of Interface, pointed out that his carpet tile company has seen an 88% decrease in water use, a 96% decrease in greenhouse gas emissions, and 88% take-up of renewable energy over the past 25 years, meeting its Mission Zero goal to be carbon-neutral by 2020.

For the last few years it has been on a new mission, called Climate TakeBack, which means running its business in a way that takes its clues from nature to help fight climate change, including producing products that sequester carbon. 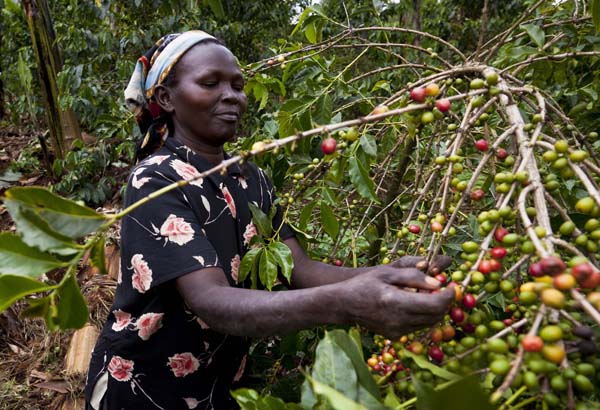 Raw materials such as cocoa won't be avaiilable unless poverty is addressed. (Credit Farmers Income Lab)

He pointed out that this path involved investment. “There were years where we spent 25% of net profit back into sustainability.” And the company has invested $60m in developing its carbon-negative carpet tile. But he said from the summer, when the tiles will go on sale, it will save Interface $15m per year.

You don’t tackle global supply chain issues by setting new buying standards; you need to tackle them on the ground

“The worrying thing about poverty is, it is the Global Goal companies haven’t focused on. But it’s vital to address and we need to bring real rigour to it.”

If it isn't addressed, Mars and others won't be able to buy the raw ingredients they depend on, like cocoa, rice and vanilla.

This requires a mind shift, Pharoah said: “You have to think of them not as commodities, but as vital raw materials.”

It also requires a shift to working in partnerships. Mars has a target to improve the lives of one million smallholder farmers through the Farmers Income Lab, a project with partners including the University of Wageningen Center for Development Innovation and Oxfam,  and through the Livelihood Funds, where it is working with Danone, Schneider Electric, Crédit Agricole, Michelin, Hermès, SAP, Caisse des Dépôts Groupe, La Poste, Firmenich, Voyageurs du Monde, and Veolia.

“You don’t tackle global supply chain issues by setting new buying standards," Pharoah said. "You need to tackle them on the ground and in partnerships.”

Will 2023 be a watershed moment for corporates on addre...
‘Get the blend right’ and we can unlock trillions i...
In the race against time to cut emissions, companies’...
‘We all have to get ahead of the curve on sustainabil...
comments powered by Disqus