Who is connecting the drops on climate change?

As COP24 climate negotiations open in Katowice Poland, we publish our latest issue, which focuses on how companies are responding to the growing threat to water security from our warming planet

Where are the CEOs who will champion water security, asks CDP’s Cate Lamb in this month’s magazine, as she laments that she can count on one hand the number of corporate leaders who have spoken authentically and competently on the topic, and what it means for their business. (See We can't wait for Al Gore. CEOs have to lean in to the water crisis)

The low level of attention paid to water is all the more stark, given corporate leadership on climate change, to which water insecurity is causally related.

Today nearly half the world’s population has only limited daily access to freshwater, a situation that will get much worse with climate change and rising urbanisation. According to the UN there will be a 40% shortfall in global water availability by 2030.

Water utilities, power stations and agriculture are most vulnerable, but sectors from food and beverages to semiconductors, mining and textiles face disruption if they do not have a reliable, high-quality supply of water. 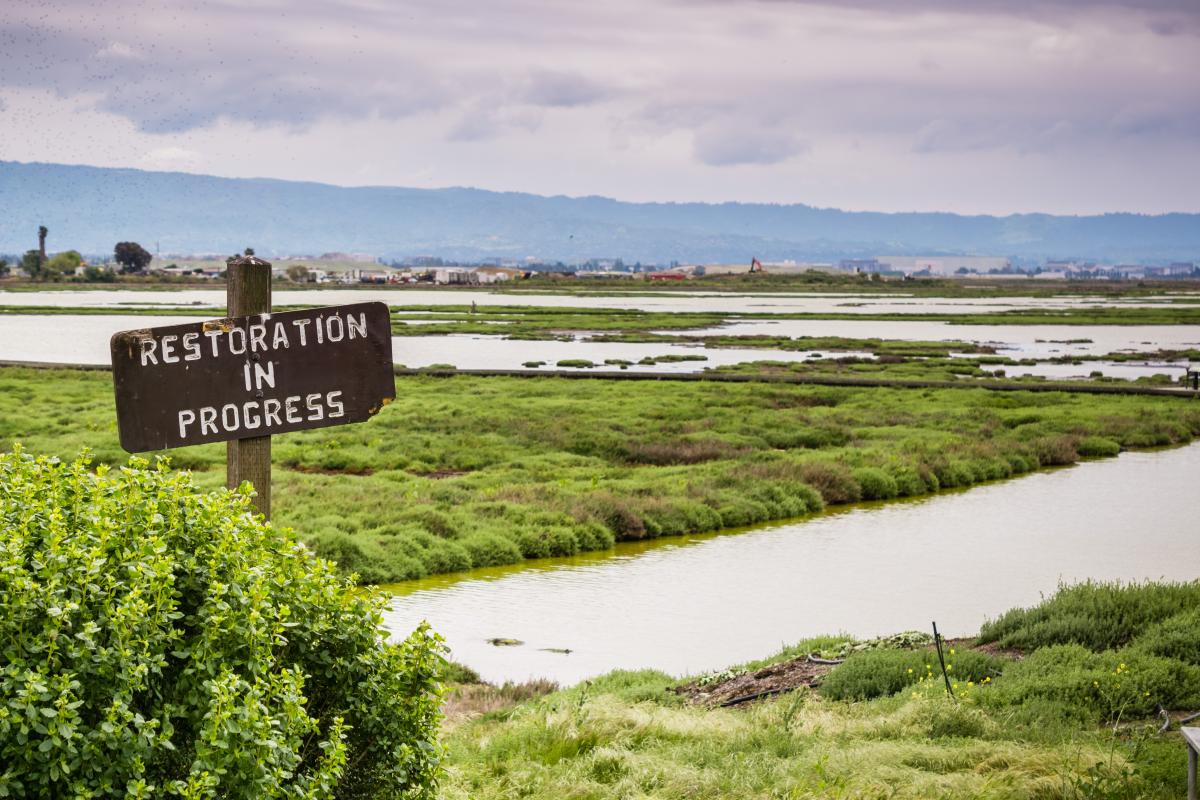 This month we are devoting the entire magazine to examining how companies are responding to this most pressing of global issues, with nearly half the world’s population living with only limited daily access to freshwater, a situation that will get much worse as the planet warms.

Mark Hillsdon reports on how the urgent need to protect a shared and threatened resource is forcing companies to move away from traditional forms of water management and strike innovative new partnerships with governments and NGOs. (See Rising water risk pushes companies to seek higher ground in collaboration)

He also profiles how drinks companies such as Heineken, Carlsberg and Diageo, which operate in some of the most water-stressed areas of the world, are focusing on circular economy solutions and collaborating to safeguard watershed health. (See Drinks industry thinks outside the box to protect its most precious resource)

In California, Michael Levitin writes about how some of America’s biggest companies are working together to tackle drought conditions that have contributed to the rapid spread of deadly wildfires, and threaten the country’s biggest source of fresh food. (See Connecting the drops to promote water security in California) 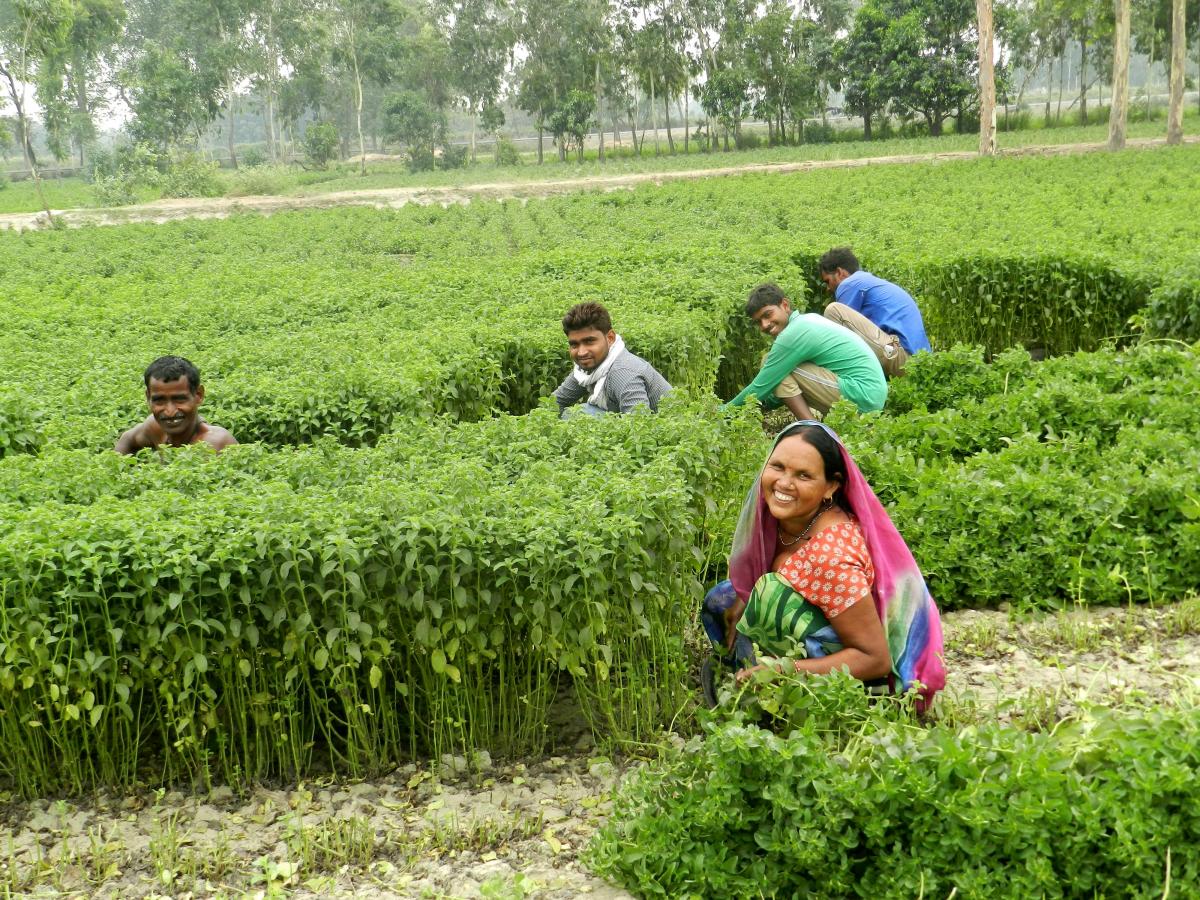 Angeli Mehta reports on how the textiles industry, one of the world’s biggest consumers and polluters of water, is trying to clean up its act through platforms such as the Partnership for Cleaner Textile in Bangladesh. (See Apparel brands join forces to clean up their act

She also looks at innovations to make cotton less water-intensive, and how Levi Strauss is working to reduce water use in manufacturing its jeans with technology it has now made open source.See ‘Water-less’ manufacturing and new cotton irrigation techniques spell hope for brands)

It's time to get serious about adaptation, and investors will play a vital role

Other companies profiled include Mars Inc, which has been working in partnership with WWF, UN Environment and the International Rice Research Institute to substantially reduce water use in rice cultivation (How Mars Food is helping to slash water use in rice cultivation), and India’s Mahindra Group, which used its 2% mandated CSR levy to develop an integrated watershed management programme in the central Indian state of Madhya Pradesh (Mahindra plots green revolution in central India).

WaterAid’s Jonathan Farr has the final word, arguing that one clear message from the latest IPCC report is that, with a minimum of 1.5C increase in global temperatures locked in, it’s time to get serious about spending on adaptation. And business and investors will play a vital role. (See 'We need to pour money into water infrastructure, or we are all sunk')

We hope this month’s issue will help contribute in its small way to that impetus for change. 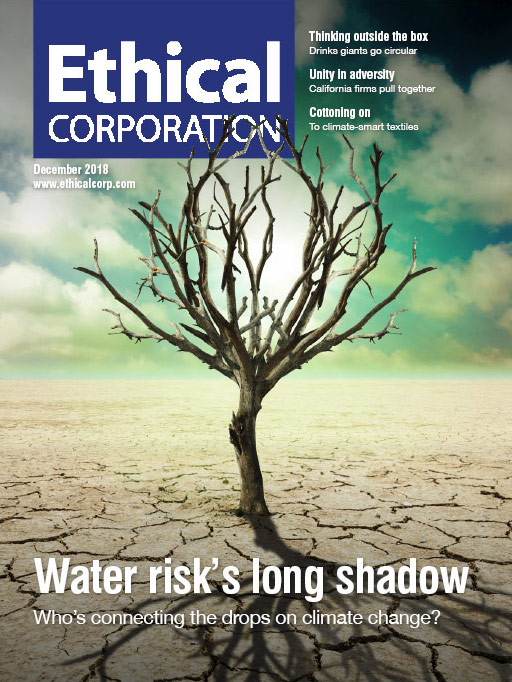