‘We have self-isolated from our environment for far too long’

In this #EarthDay comment piece, Freuds CEO Dr Arlo Brady says there is no way we can socially distance our way out of the climate crisis, but the Covid-19 may hold other lessons about the importance of a speedy response and global cooperation

Back in the 20th century, at least two generations of the male line of my family took canaries as pets into the Welsh coal mines as an early warning system. If the canary keeled over, they knew that deadly gasses were building up and it was time to get back up to the surface.

Unfortunately, both my ancestors died underground in mining disasters, but it is believed that the tiny canary could have saved the lives of more than a million men before they were retired in favour of an “electronic nose” at the end of the century.

Today, things are far more sophisticated, and we are surrounded by data, information and opinion. More than we can compute or curate as individuals. We have to have faith that someone, or something is bringing all of this together, filtering it and using it to make informed decisions.

Today it is tweets of another kind that we must consider in the context of the dominant “nation-first” political mindset, which stymies solidarity

When once it was easy to put your faith in the mortality of a bird, today it is tweets of another kind that we must consider, and all in the context of the dominant “nation-first” political mindset, which stymies solidarity.

As we mark the 50th anniversary of Earth Day, it seems an appropriate moment to consider whether Covid-19 could provide an inflection point for how we begin preserving the health of our planet.

In years to come, any posthumous analysis of the pandemic will highlight that speed of response is important, and global cooperation could have made all the difference. 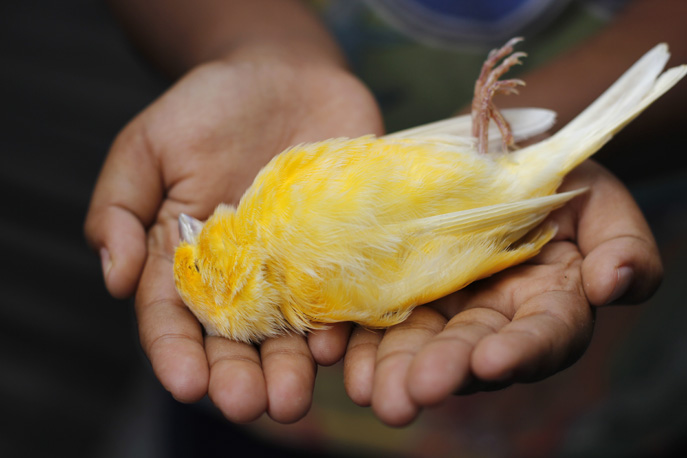 While the scientific advice may have varied at times, the general direction of travel has been clear enough. Those who saw the writing on the wall and acted swiftly, like the Greek prime minister, who shut schools and banned large social gatherings before even one death was announced, appear to have come off better at this stage.

This cohesion between science and high-level decision-making has long been the missing piece in the global response to the world’s much more deeply complex environmental crisis.

Internationally, the world’s climate experts are largely in agreement – warning of the risks of rising CO2, increased sea levels, species extinction, worsening air pollution, and even the outbreak of new global pandemics. But until now, the collective response from the world’s decision-makers has been a shrug of denial, self-interest and intransigence.

Science, it was implied, is merely theoretical.

In Britain, we witnessed a highwater mark for this kind of self-professed ignorance when the otherwise talented UK politician Michael Gove proclaimed the country had “had enough of experts”.

Within a few short weeks, Covid-19 has now over-turned this trend for disparaging scientific thought.

Together, we have all live-streamed the resurrection of the expert. Across the world, there is an almost universal acknowledgement that academic rigour is needed at the heart of national and global decision-making. More than that, the evidence is that fast and decisive preventative action works. 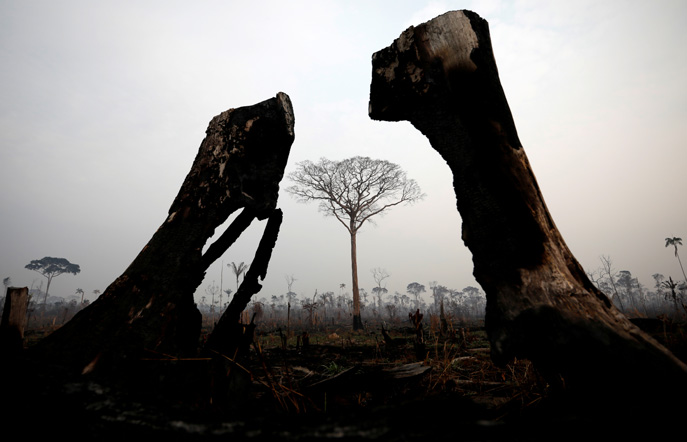 Ok, let’s not pretend ourselves that there will be daily updates on the state of the world’s environment in the immediate future. But, if we can achieve some longstanding benefits from this crisis, it will be to learn from the galvanising threat of Covid-19.

Just as this virus has been a direct threat to our health, we must learn to listen to the science on a more indirect – but perhaps even more catastrophic – one.

We cannot socially distance ourselves from the problems that affect us globally. Greenhouse gases, desertification, rainforest destruction, over-fishing are all issues that impact each and every one of us no matter where we live, and there will be no herd immunity from the problems of the environment.

So, today, just as coalminers responded to canaries generations ago, let’s learn to recognise the importance of an alarm call from our scientists and respond to it before it is too late. 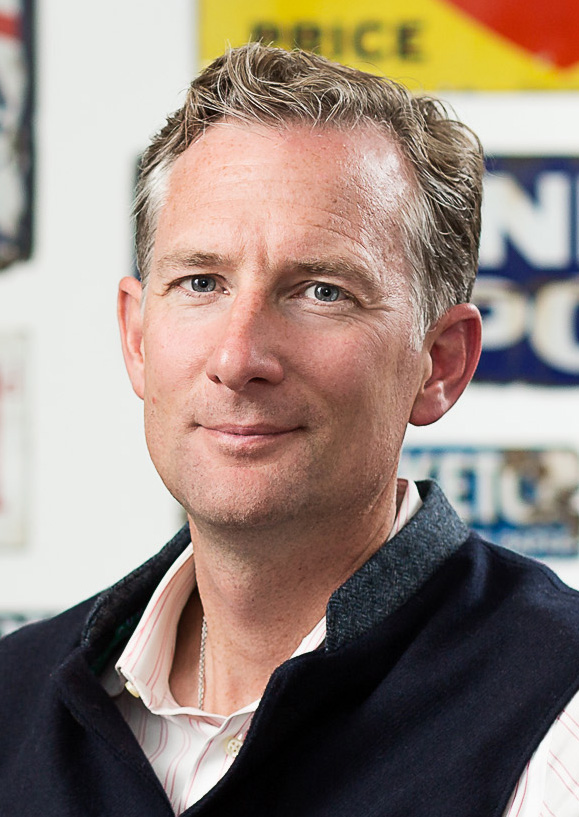 Arlo Brady is the CEO of freuds, a certified B Corporation. Arlo is also CEO of The Brewery – a family of 10 marketing services businesses – and Chairman of the BLUE Marine Foundation. www.freuds.com www.bluemarinefoundation.com