Modern slavery and the role of business

Anti-Slavery Day is celebrated on October 18th. Yet, over 200 years since William Wilberforce was responsible for its abolition, 29.8 million people are still estimated to be enslaved world-wide. Slavery in corporate supply chains conflicts with running a responsible business, one that is based on ethical values such as dignity, justice, fairness, equality, integrity, respect, and responsibility.

Those in modern slavery are ‘owned’ by their employers. They may also be controlled through a variety of means including large recruitment debts that they are unable to pay back, or threats of harm if they try to leave. Victims are frequently moved from one country to another, in a practice known as ‘human trafficking’, an equivalent of the slave trade of the past. This sometimes involved being deceived into believing that they are heading towards a better life, whereas the reality is cruelly different.
The business role in slavery

There are many NGOs which work to combat the slavery and human trafficking, especially of children. But business has a role to play. While slavery is illegal globally, evidence suggests that it still occurs in every country, with certain sectors of even developed economies remaining particularly vulnerable. The risks aﬀect most industries, however electronics and high-tech, steel and automobiles, agriculture and seafood, mining and minerals, garments and textiles, and shipping and transportation are all especially vulnerable. 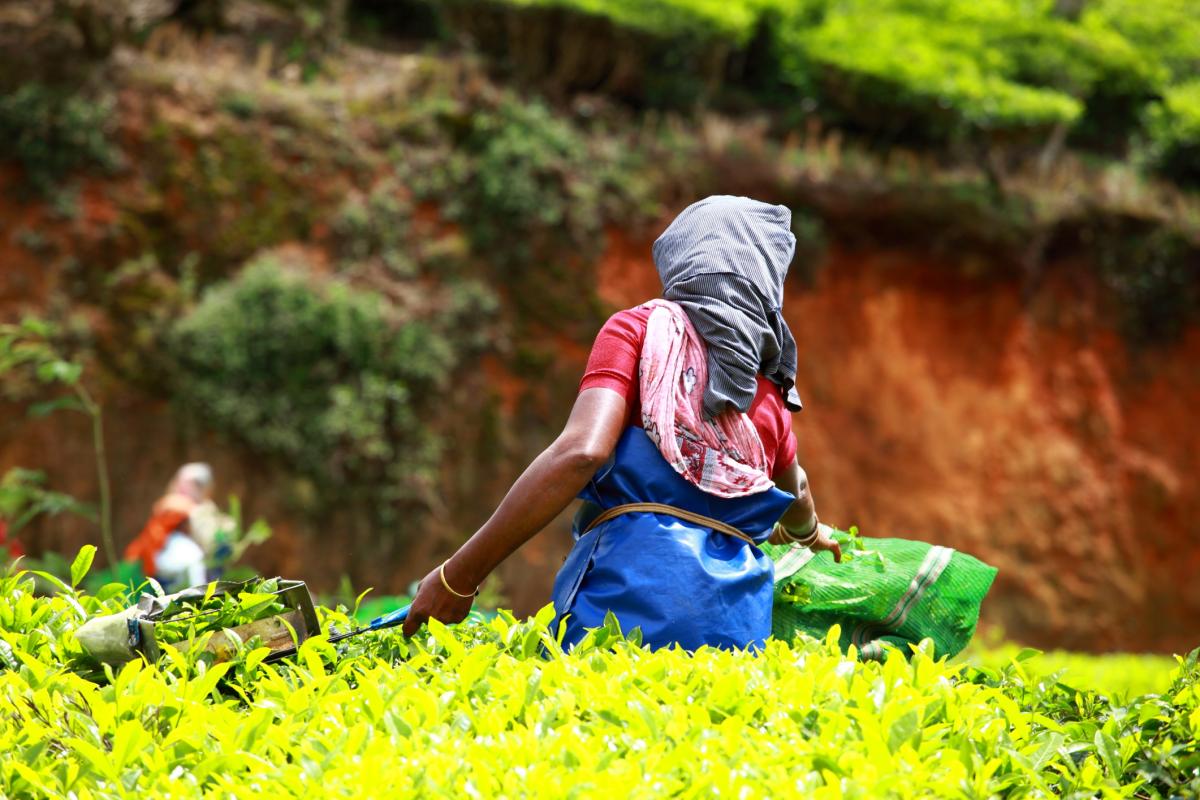 The ILO estimates forced labour leads to $150 billion in profits every year – more than the annual profits of the entire US banking industry or Google. And while certain countries are more at risk to slavery than others no country is immune to the problem, with the Global Slavery Index 2013 suggesting that “between 4,200 - 4,600 people in modern slavery in the United Kingdom alone”.

Business has a role to play in negating the tolerance of slavery. Complex labour supply chains can allow forced labour to thrive. Whether knowingly or not, some companies with significant presence in the UK, rely on people working in slavery to produce the goods they sell, or have supply chains that can encourage traffickers. Complex sub-contracting and supply chains managed by agents often obscure this involvement.

Of course, no company condones slavery. Many have a human rights policy or a code of ethics (or equivalent) specifically for their suppliers which gives guidance on the expected behaviours based on ethical values. This often formalises the requirement that they do not support slavery or forced labour.

However, a written commitment is not enough. When companies with long supply chains do not make sufficient checks or ask enough questions far enough down the system, it is more likely slavery will go undetected. Supply chain audits are one possible solution for increasing supply chain transparency. But even when auditing does occur, it can be insufficient. One problem is that audit pathways follow products, not people, so they tend to miss the areas of the labour supply chain that pose the most risk.

The way in which companies operate can affect the likelihood of slavery. For example, a large order combined with a short turnaround time, beyond the supplier’s capacity, could increase the risk of slavery as they may feel forced to subcontract work to factories or workers not regulated by the same standards as themselves. Such time-sensitive situations are most evident with agricultural harvest or imminent construction deadlines.

Underpaying workers in the supply chain can also encourage slavery practices. In 2014 the Guardian released a documentary revealing the working conditions on tea plantations in India that supply Tata Global Beverages, producer of Tetley in the UK. The report claimed workers who were paid significantly below the local minimum wage were consequently vulnerable to being targeted by traffickers who would lure them with promises of a better life whereas the intention was to sell them into slavery.

Slavery by its very nature is a covert practice, and so may be difficult to uncover in formal audits. But there are circumstances where it may be wise to dig deeper. The Chartered Institute of Purchasing and Supply states that modern slavery is more likely to flourish in the following instances:

The risk to business

The reputational damage which organisations face if exposed as having slavery within their supply chain has been well documented. Companies risk losing consumer conﬁdence and market share if they are found to be sourcing from suppliers which use exploitative labour. It has been suggested that such consumer action against companies linked to slavery costs those implicated £2.6bn a year. 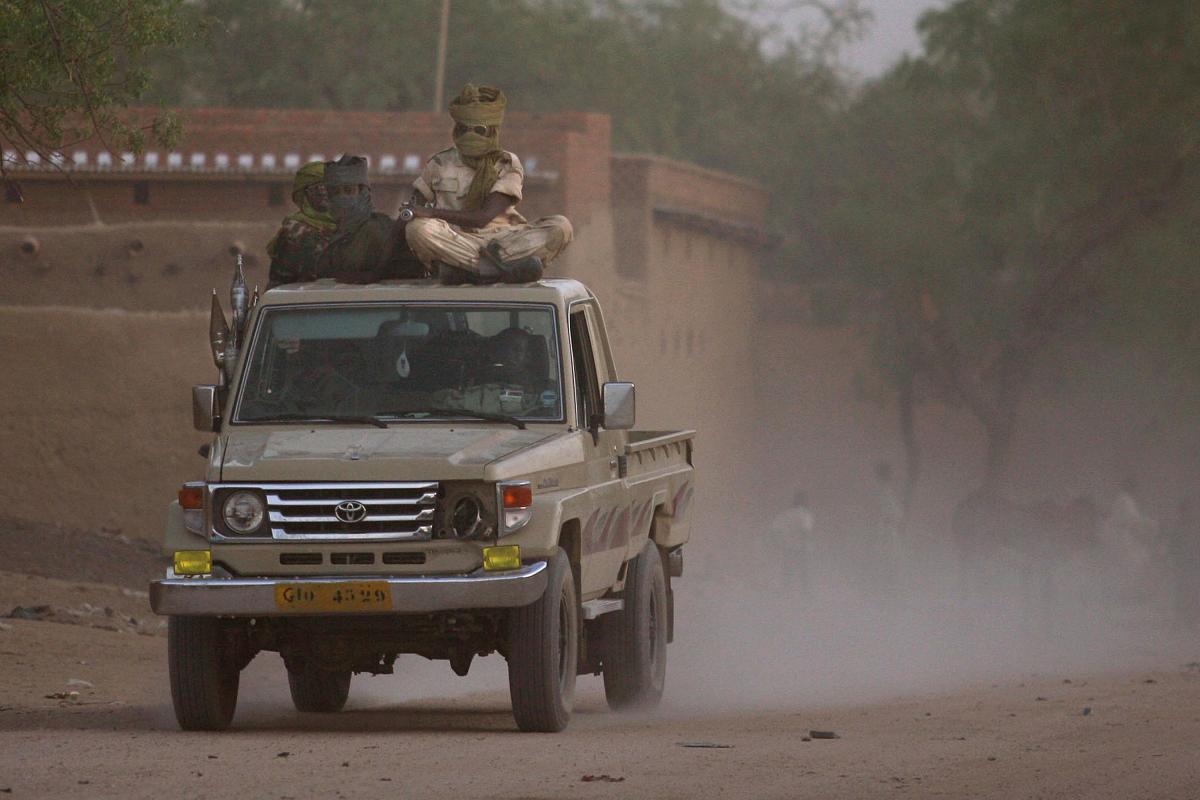 Companies and individual employees may also face legal repercussions if their suppliers are involved in illegal conduct, even if it happens abroad. With the Modern Slavery Bill, the UK government is creating new responsibilities for businesses to ensure that their supply chains are free of forced labour. This means that businesses could be required to disclose steps they have taken to eradicate modern slavery from their supply chains.

A track record which indicates that procurement is based on ethical as well as commercial considerations can encourage investment in a company. It can also improve employee morale as well as exceed legal requirements. Beyond the reputational and legal risks, companies need to address this problem for ethical reasons: it is the right thing to do. No brand wishes to include bonded labour as its USP.

NGO Anti-Slavery International suggest that rather than focusing solely on auditing and compliance, companies should work with their suppliers and take a genuine approach to partnership. An ethical approach would be to make it clear to suppliers that if forced labour is identified at their sites the contract will not necessarily be terminated immediately. Instead companies could offer to work with their suppliers to build their skills in identifying and addressing forced labour issues. This would help combat the problem rather than just pushing it deeper underground.

Customers – whether large businesses or consumers – have a responsibility to those enslaved. Our desire for more, cheaper, quicker and ‘no questions asked’ products may mean someone, somewhere, loses their right to freedom.

Polly Foley is Senior Researcher at the Institute of Business Ethics. The IBE’s latest briefing Modern Slavery is available as a free download here