Italy's Supreme Court in November outraged families of workers killed by asbestos by overturning a judgment that would have seen a Swiss billionaire fined €90m and sent to prison for 18 years. The court cancelled a 2013 judgment against industrialist Stephan Schmidheiny who controlled a company that owned four Italian factories processing asbestos in the 1970s and 1980s. Despite knowing the dangers of asbestos, Schmidheiny let production continue, and was responsibile for the asbestos-related deaths of 3,000 workers, prosecutors said. But the Supreme Court invalidated the judgment because the statute of limitations had passed. The ruling prompted Italian prime minister Matteo Renzi to say the law should be looked at “because there are no time limits on pain and grief”. Schmidheiny's representatives said his rights had been “repeatedly and massively violated”, but accepted that further criminal and civil actions could be forthcoming.

The end might be in sight for single-use plastic shopping bags – at least in Europe. European Union countries have agreed to a law that will require consumption of supermarket bags to be reduced to 90 per person per year by 2019, and 40 per person by 2025. Alternatively, countries can introduce by 2018 a charge for plastic bags. Northern Ireland, Scotland and Wales already have a 5p bag charge at the checkout, and have seen the number of bags handed out fall by as much as 90%. England, where about 130 bags per person are handed out each year, will also be ahead of the EU law, with a 5p charge to be introduced in October 2015. 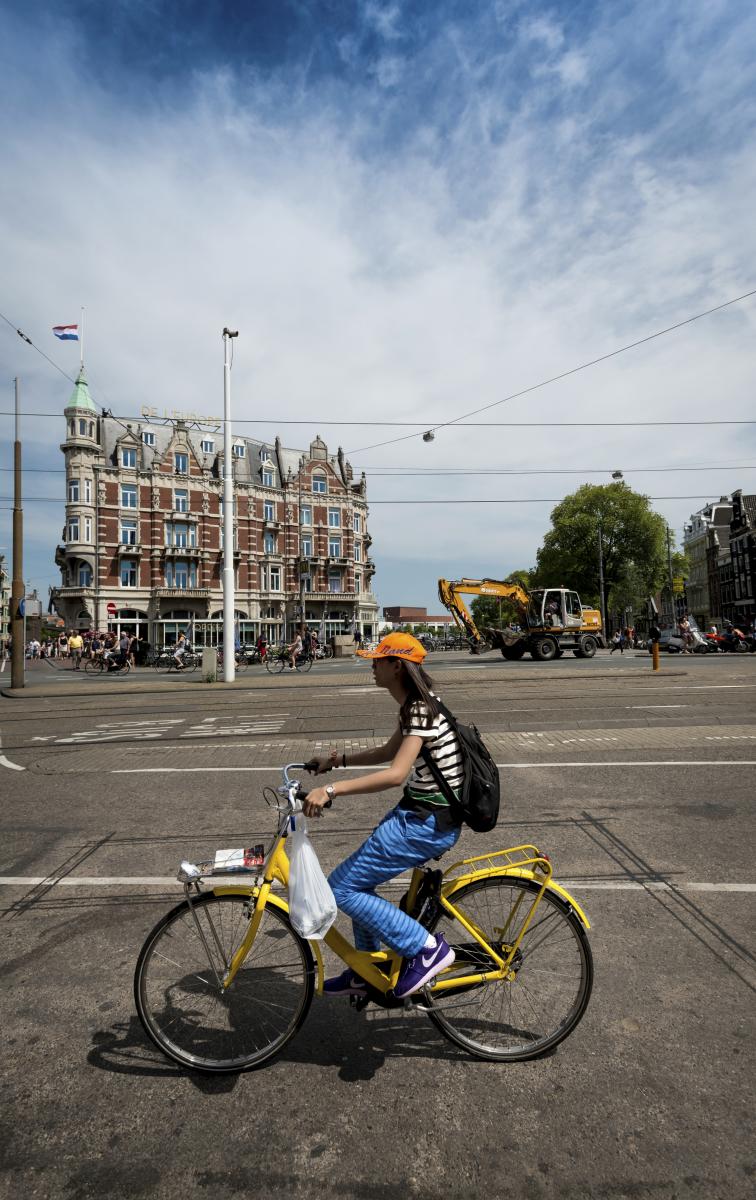 European countries are failing to prosecute environmental crime, leaving criminals to reap large profits from activities such the illegal wildlife trade and trafficking in waste, according to a report from Eurojust, the college of prosecutors from EU member states. Law enforcement authorities are hobbled by a lack of resources, but criminals are also encouraged because even if caught, they tend to face limited penalties. Eurojust also points to a lack of coordination between countries with, for example, different waste disposal charges and even different definitions of waste, with some materials being considered waste in some countries but not others. Legitimate business can also facilitate the illegal waste trade, attracted by lower disposal prices, though offloading waste to criminals “amounts to fraud and tax evasion”, Eurojust warns. The report is available at http://bit.ly/1F95YAf 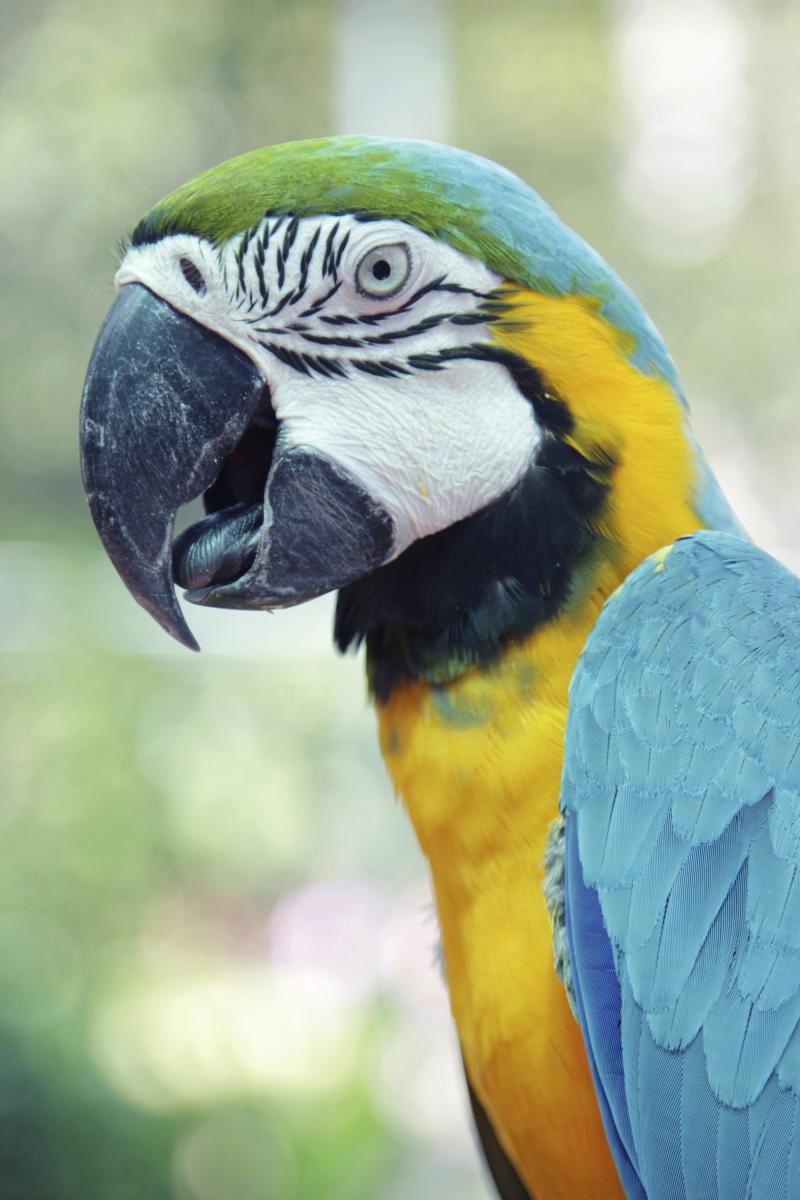 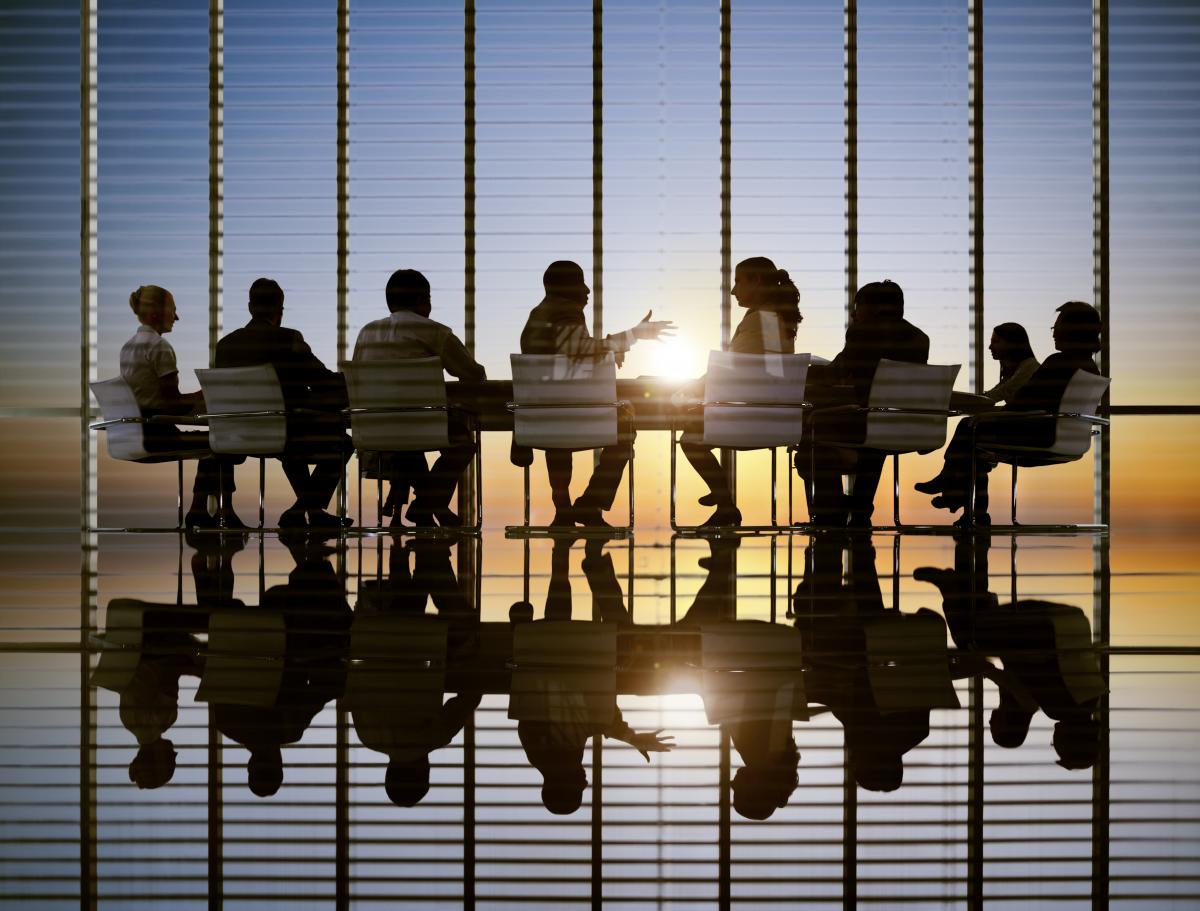 You have just three weeks left to submit your nomination for the Reuters Events: Responsible Business Awards [Deadl… https://t.co/ylITjCG7Om