A new German NGO LetsFly2Europe wants to help refugees from the Middle East and North Africa reach Europe by plane, bypassing the highly perilous trips across the sea in inflatable boats in which many lose their lives.

According to the NGO’s website: “The European Union must live up to its social and political responsibility to grant refugees safe and legal access to Europe. No human should drown in the Mediterranean Sea.”

Entry to Europe via airplane and ship has been impossible for refugees under the EU Directive 2001/51/EC, which requires national carriers to ensure all passengers have valid documents to enter the EU. Transport companies are also obliged to finance deportation when asylum applications are denied.

The German non-profit plans to raise money for plane tickets and to lobby for the 2001 EU directive to be amended.

A report by wildlife trade monitoring network Traffic has found that although the antiques ivory market in the UK appears to have declined significantly over the past decade, thousands of ivory items can still be found for sale across London’s markets.

Researchers from Traffic visited 13 antiques markets and two areas with antiques shops across the capital and also carried out online searches to record the number of ivory items on sale, with findings published in their latest report A rapid survey of UK ivory markets.

Compared with results from a 2004 inquiry, the researchers found fewer individual market stalls offering ivory, down from around 640 stalls in 2004 to 200 in 2016, while the total number of ivory items for sale also declined from around 6,000 items to 3,200 over the same period. 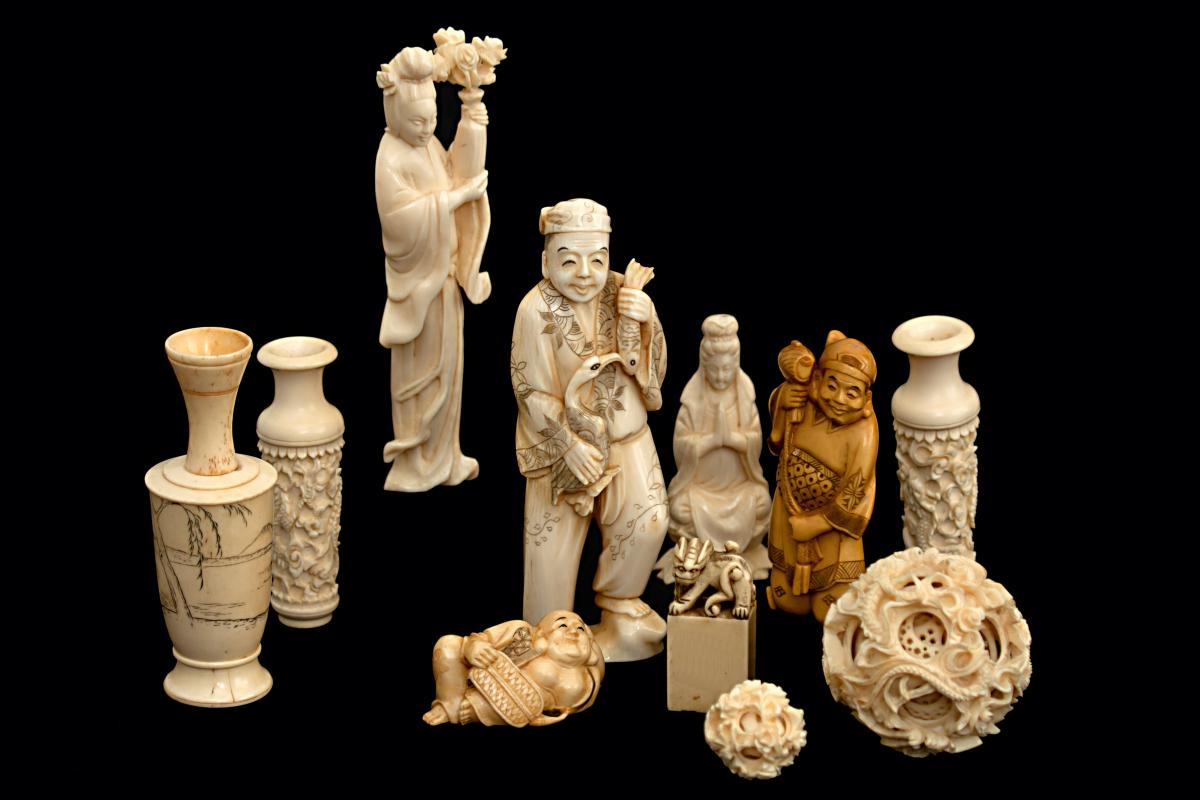 Ivory is openly for sale in London

Relief and development charity Tearfund and the Institute of Development Studies have released a report encouraging governments and businesses to adopt a circular economy approach to waste management.

“In our linear economy, we make a product, we use it and when it breaks or there’s a newer model available, we discard it. This means that the materials used to make it are lost to landfill, and products are made from new materials; with a lot more greenhouse gases and other pollutants released in the process,” says Joanne Green, Tearfund’s senior policy adviser. “The circular economy offers an unparalleled opportunity. It’s good for the economy, good for society and good for the planet.” 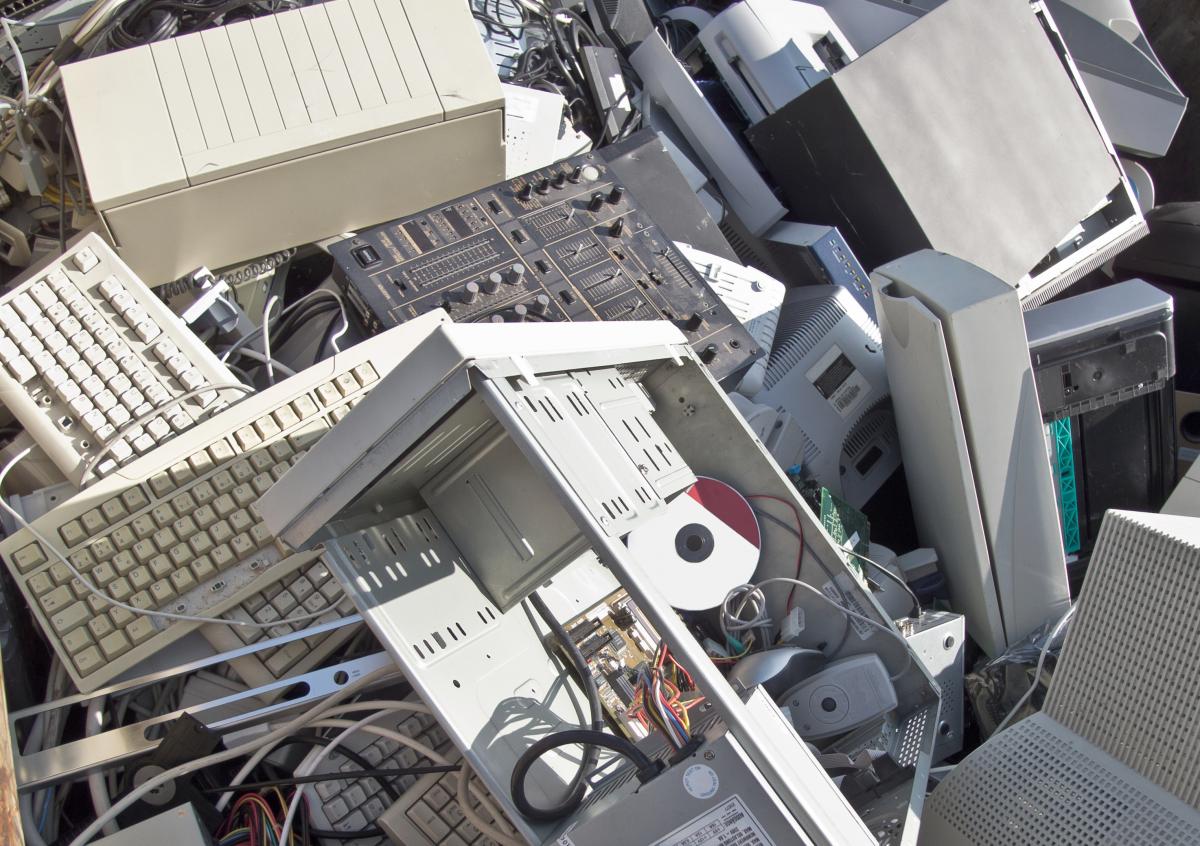 Too many discarded items end up in landfill

An online database showing the global mutual funds with holdings in palm oil agriculture has been published by Friends of the Earth US and shareholder action group As You Sow.

Deforestationfreefunds.org enables investors to discover for the first time links between their holdings and tropical deforestation and land grabs, allowing them to demand deforestation-free investment and responsible policies from retirement plans and other funds.

In an accompanying report, Friends of the Earth points out that 10% of the farming of palm oil, which is used in more than half of all packaged products, is financed by equity investors, many of them mutual funds.

It lists the top 10 US asset managers that invest in palm oil production, including  BlackRock, Vanguard, CalPERS, TIAA-CREF and Dimensional Fund Advisors and says none has clear criteria for disclosing involvement in palm oil.

“Although there are no clear laws in the US requiring that investment firms or institutional investors respect human rights, or even disclose their ESG impacts and risks, private finance must recognise its role in driving deforestation and land grabbing,” the Friends of the Earth report says. “It should view the current wave of sustainability commitments in the consumer goods arena as an opportunity to shift towards lending and investment practices that foster positive change and reduce environmental, social and governance risk”. 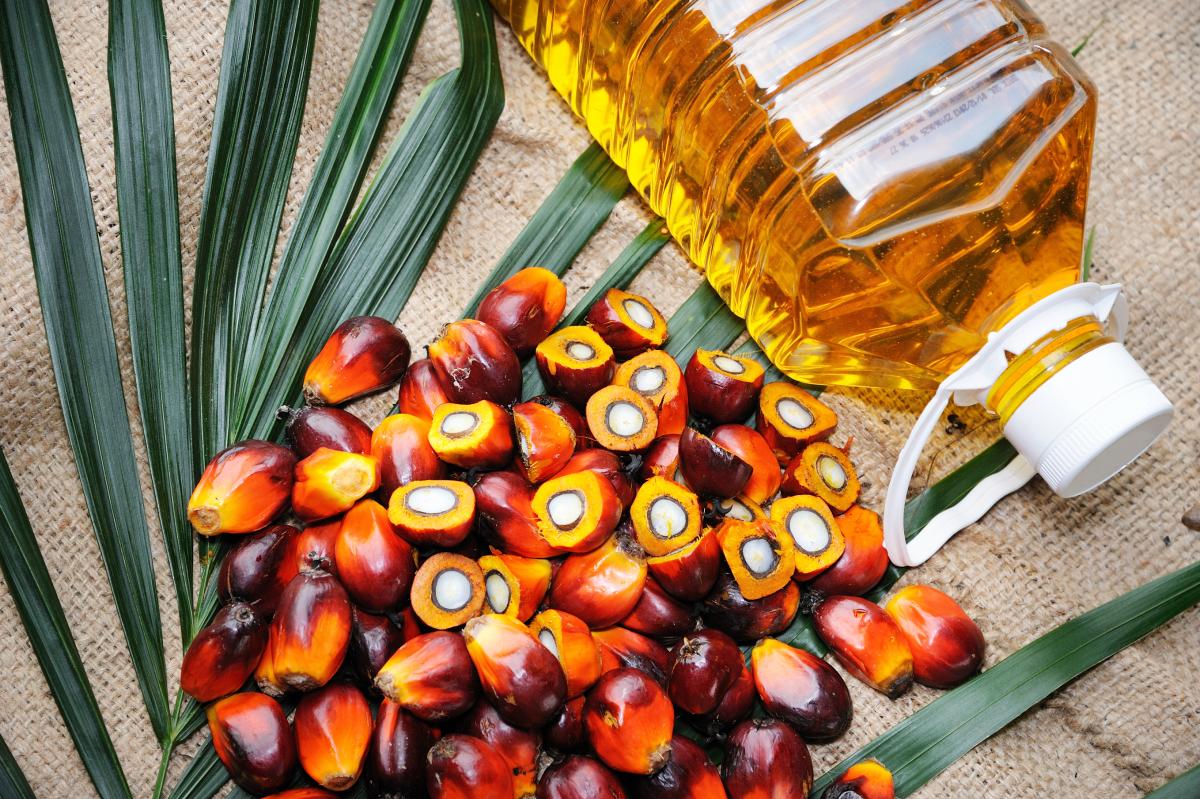