Picture yourself receiving a bill from your supplier and realising it’s less than it should be. Do you let them know and pay the difference? That was the question put to a random selection of undergraduate business students in a US university. The researchers also posed them a non-business moral dilemma. A stranger leaves $100 in an envelope, which you find. Do you hand it back?

The answers are intriguing. On the face of it, the majority opts for the ethically “right” choice: 66% of respondents say they would tell the supplier of the mistake and 86% say they would return the cash.

While broadly positive, the headline findings indicate the use of a different “moral compass” for business and non-business contexts. And, in the cash scenario, women are more likely (92%) than men (80%) to take the ethical course. This is perhaps to be expected. Social role and moral orientation theories have long credited women with greater care and empathy for others than men.

What difference would it make if students underwent a business ethics course? It’s a moot question. While the teaching of ethics has increased in business schools, the standard of personal ethics among graduates hasn’t. This research offers a modicum of good news in this respect. While ethics education doesn’t alter the likelihood of returning the cash, the research shows a small uplift in willingness to contact the supplier.

The authors hold off from a full explanation but they speculate it has much to do with idealism and relativism – two core factors in the making of moral judgments. Female students tend to adopt more idealistic positions – for example, they are concerned with minimising negative consequences and maximising gain, or what the ethicists call “consequentialist” decision-making. Male students are typically more relativistic – they adapt their moral judgments to particular situations and actions.

Women who have undertaken ethics education, however, prove less idealistic. The hypothesis is that business education has a relativistic bias, which may unintentionally reduce the natural idealism of diligent female students. The message is somewhat paradoxical: the world could be a better place if men learn their ethics from women; and if women flunk their ethics class.

Why companies partner with NGOs

Companies partner with NGOs for all sorts of reasons: some strategic, some commercial, some philanthropic, and sometimes mostly accidental. As cross-sector collaborations become increasingly in vogue, this recent research on what prompts companies to partner with NGOs marks a timely contribution.

Based on a quantitative survey of the largest 500 companies in the Netherlands, the researchers draw on resource dependency theory and related theories of social networks to predict a range of factors that influence firms to collaborate with NGOs. A central concept here is that of “inherent reciprocity”. How that plays out for NGOs in partnership scenarios is clear enough: companies have cash and clout that can help further their respective goals. But what drives businesses to partner with specific NGOs is a more complex question. 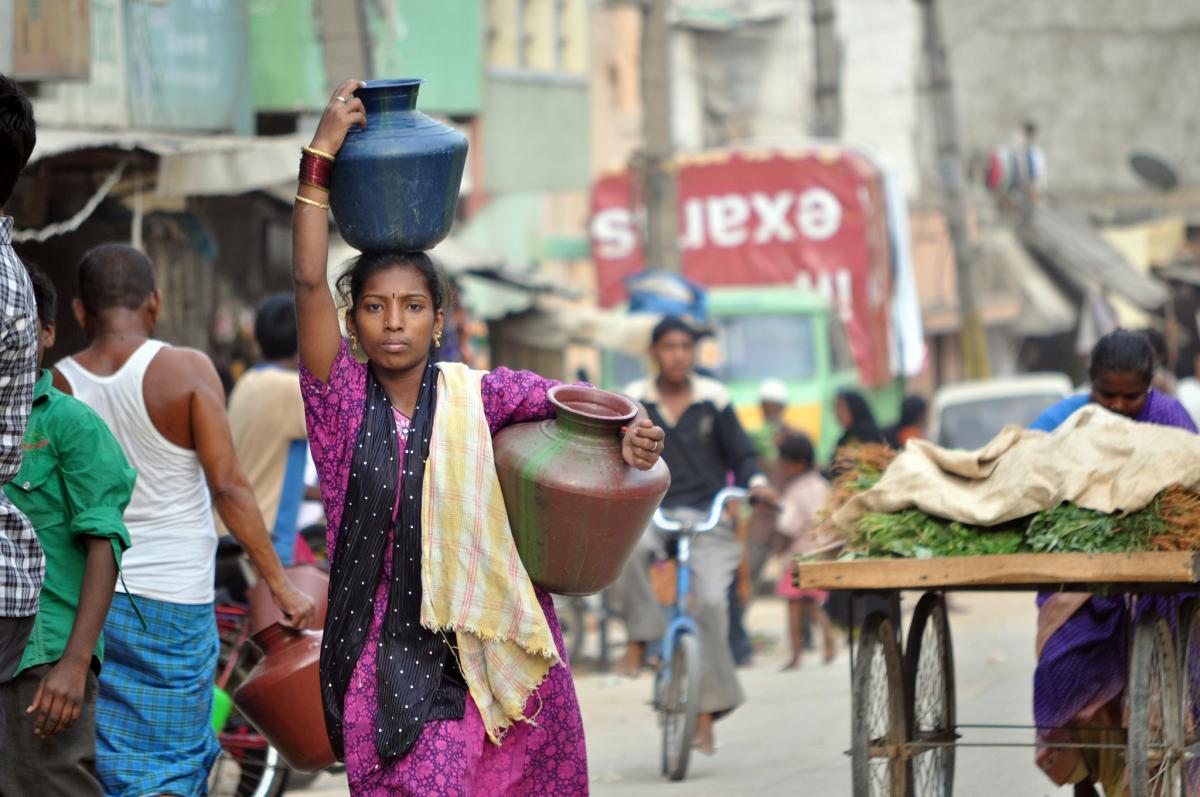 Feedback from the participating companies reveals three main factors: frequency of contact, the perceived strategic fit between the firm’s and the NGO’s resources, and a company’s commitment to corporate social responsibility. All point to the firm’s use of the NGO to obtain resources it otherwise lacks. The frequency of interaction confirms the value of the charity’s resources, while the importance of those resources directly affects the strategic nature of the fit. That fit often ties into the NGO’s ability to help a company achieve its CSR goals – either directly, through delivering a particular social or environmental target, or indirectly, by confirming its reputation for responsible business.

The study throws up some surprises and insights for practitioners. Notably, trust, past experience, NGO pressure and positive benefits did not emerge as significant drivers for collaborations. One explanation could be that respondents conflated some of these factors into their answers. Trust, for instance, could emerge from contact frequency and/or lead to strategic fit, and thus ends up being cited within these latter categories.

Among the notable implications, meanwhile, is the importance of individuals in NGO-company relationships. They are often the “channels” through which dependencies emerge and formal agreements grow. Consequently, firms interested in NGO collaborations should pursue “informal interactions” beforehand to gauge the prospects and strategic fit of a potential relationship. Finally, companies shouldn’t expect an NGO partnership to help formulate or formalise its responsibility commitments. The commitment has to come first; the chosen NGO second.