Sales of electric vehicles are booming. After taking decades to reach the 1 million figure in 2015, total historic sales of battery powered and hybrid vehicles tipped 2 million last year after the number of zero-emission models rolling off showroom forecourts increased by 40%. An important factor is the growth in publically available charging, which increased by 72% in 2016. Charger sales in 2016 stood at 320,000 units. Another development making EVs more popular is the increase in range from better batteries. Calculations by the International Energy Agency in a new study suggest that the number of electric cars stock could reach 20 million by 2020 and 70 million by 2025.

The rise in the EV market is not a universal phenomenon, however. According to the IEA study, 95% of all EV sales take place in just 10 countries. Leading the race is China. The world’s most populous country was responsible for two-fifths (40%) of all EV sales in 2016. Chinese consumers have a choice of more than 70 different models. As well as EVs, China is estimated to have 2 million electric bikes, 3-4 million small low-speed EVs, and 350,000 electric buses on its streets. Next in line are the US, Japan, Norway and the Netherlands, in that order. The UK is in sixth place globally, with 1.5% of its vehicle stock now electrified. A city-level analysis offers an even more nuanced view of EV sales. Recent research suggests that nearly one-third of electric car sales took place in just 14 cities in 2015. The list is topped by Shanghai, Los Angeles, Beijing, Shenzhen and San Francisco. The leading European metropolitan market is Oslo.

However, despite the rise, the IEA points out that worldwide sales of EVs still only accounted for 1.1% of total auto sales in 2016. Also of potential concern is the easing of government support for EV purchases in China. Current subsidies will be reduced by 20% this year and by 40% in 2019, before being totally removed in 2021. The IEA remains hopeful about EVs, however, as they present a viable way of reducing fuel-related greenhouse gas emissions. Transport currently accounts for 23% of total global emissions. In order to limit temperature increase below 2ºC the number of electric cars needs to reach 600 million by 2040. 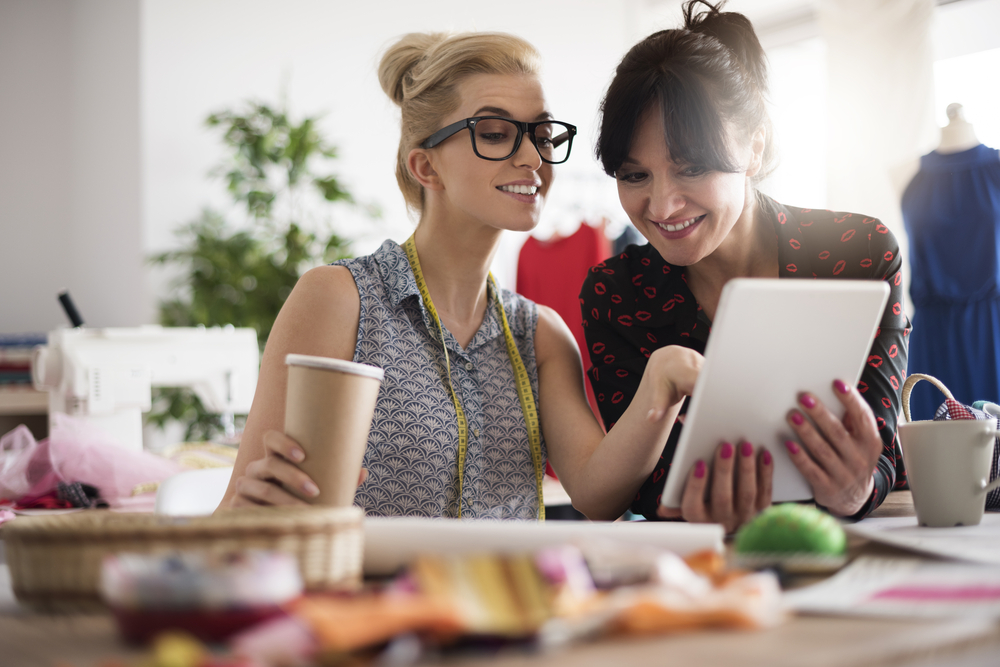 According to a recent paper by Third Way, a US think tank, one of the major problems faced by women entrepreneurs is the phenomenon of “homophily” – literally, the love of the same. Because investors and mentors in the entrepreneurship space tend to be men, it remains men who get access to capital and experience. The fact that women typically earn less than men and therefore have lower savings to invest in a new business may also be a determining factor. Women in the US are shown to invest $44,436 of their own money to start up a business compared to $75,538 for men.

A new working paper from Harvard Business School shows that women represented less than 10% of the entrepreneurial and venture capital labour pool between 1990 and 2016. The figures for Hispanics (around 2%) and African Americans (less than 1%) are even lower.

In a separate study looking at the character of entrepreneurs, demographic differences are revealed to be a key differentiator. Research by the UK bank HSBC of 4,000 entrepreneurs in 11 countries finds that millennial-age entrepreneurs are “much more likely” than their older peers to be interested in bettering themselves and society. Over one quarter (28.5%) of successful (with a personal wealth of over $250,000) US entrepreneurs in their 20s went into business to have a positive impact in their communities. The figure for US respondents in their 30s is similar (27.3%), but falls off dramatically for those in the 50s (16.6%).

Regardless of gender, the number of entrepreneurs in the UK is on the increase. The country’s early-stage entrepreneurship rate currently stands at 8.8%, up from historic recent averages of around 6%. The comparable rate in France and Germany, Europe’s other large economies, 5.3% and 4.6%, respectively. The US remains the world’s start-up leader, with 12.6%. 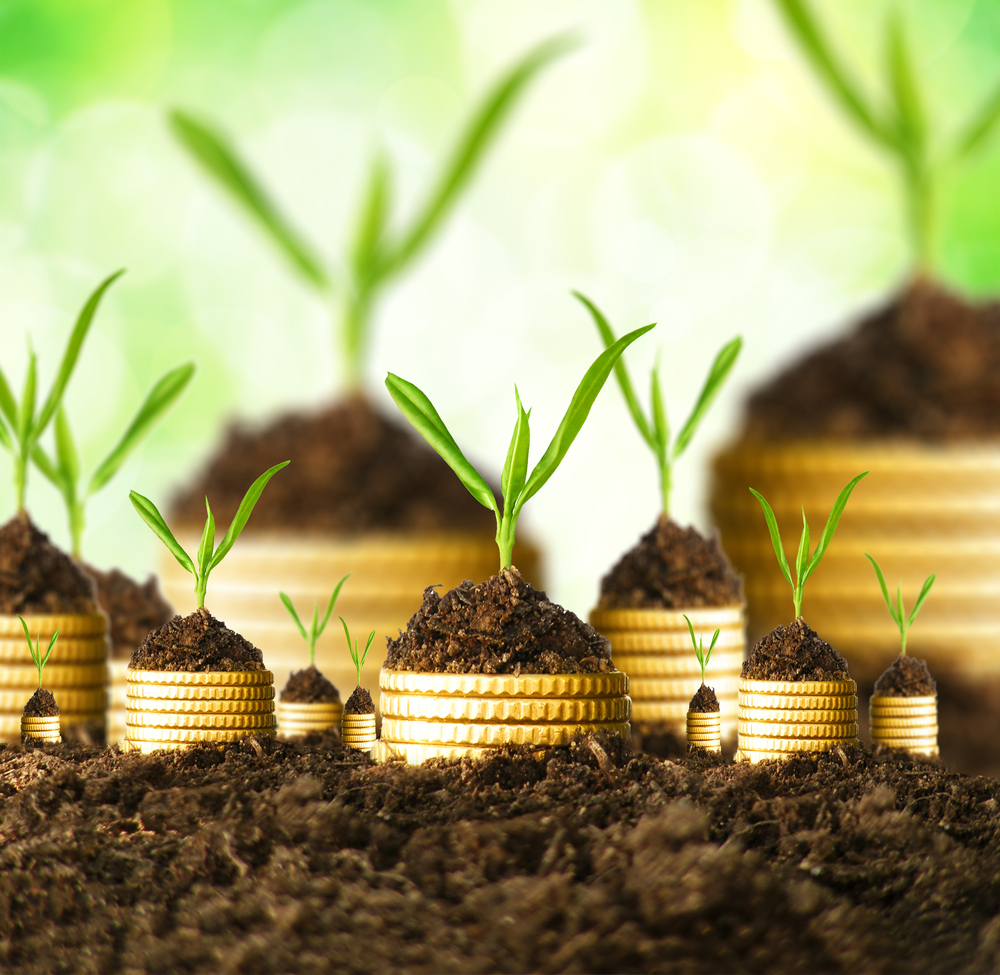 INSTITUTIONAL INVESTORS are increasingly interested in companies’ environmental, social and governance (ESG) performance, with a mere 2% saying that the issue is not of importance. But when it comes to the data inside ESG reports, what factors really count? According to communications firm Burson-Marsteller, 41% of the large investors surveyed pointed to return on dollars invested. Less expected, perhaps, is investor appetite for data about the impacts of social and environmental initiatives (31%), plans for future initiatives (24%) and success stories (23%). External authentication is also shown to be important. Nine in 10 (90%) respondents say third-party assurances add credibility to ESG reports, with a similar percentage (91%) saying such assurances increase their likelihood of investing in a company.

Hitting a less upbeat note is another new report that suggests ESG data is difficult for investors to find or utilise. The paper, by State Street Global Advisors and Longitude Research, blames the absence of standardised benchmarks for the high proportion (76%) of investors who struggle to factor ESG measures into stock evaluations. To get around the problem, around half of the 475 investors surveyed say they benchmark their ESG portfolios against the same portfolio’s performance from previous years, 47% against a common benchmark index, and 46% against peers with comparable portfolios. Investors with the most exposure to ESG within their portfolios are found to have more difficulty benchmarking their performance (61%) than those with the least exposure (52%). The research also raises questions about how mainstream ESG factors actually are for investors. In the US 27% of investors incorporate non-financial components in at least half of their investments. In Europe and Asia Pacific, the equivalent figures are 17% and 15%, respectively.

Signs of progressive actions from the investment community are emerging, however. Recently, a coalition of 79 major asset managers expressed their concern to companies in their portfolios over poor labour practices. The group, which controls $7.9tn of assets under management and includes Schroders, Axa and HSBC, wants disclosure of annual data about workforce practices. Such transparency will help them identify which companies might be vulnerable to financial shocks, the signatories say. Only 12% of the world’s 4,609 largest listed companies currently provide the rate of employee turnover, and a mere 11% report injury rates among employees, according to the Workforce Disclosure Initiative, the business-backed project behind the transparency drive.

Meanwhile, a global taskforce backed by the G20 is urging banks to disclose lending to companies that face carbon-related risks. A new report from the Task Force on Climate-related Financial Disclosures also recommends that companies disclose their Scope 1, Scope 2, and, if appropriate, Scope 3 greenhouse gas emissions. More than 100 major businesses have publicly committed to adopting the voluntary recommendations, the task force reports. Signatories include PepsiCo, UBS, Swiss Re and DuPont. 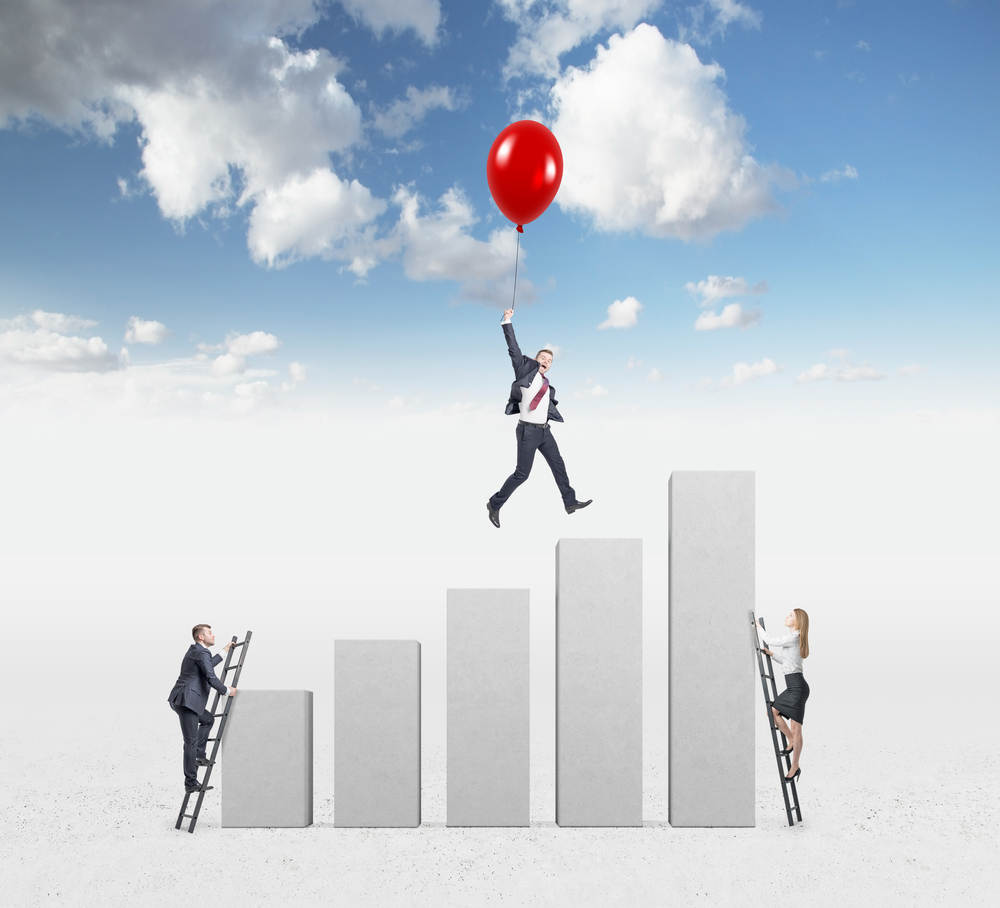 A GROWING NUMBER of UK firms are asking new recruits about their social backgrounds in an effort to measure and advance social mobility. In a new survey commissioned by the Social Mobility Foundation and the UK government’s Social Mobility Commission, more than one in six (18%) of nearly 100 firms surveyed were found to set social mobility targets as part of their business strategy. The kind of information that employers seek includes the type of school new recruits attended (asked by 41%), whether they received free school meals (26%) and whether they were the first in their family to go to university (39%).

On the other hand, although 96% of firms say they accept degrees from any university, 61% of successful applicants come from one of the UK’s 24 most selective universities. Recruiters more frequently visit Oxford and Cambridge than 118 other institutions combined. Around three-quarters of respondents offer apprenticeships, however because these tend to the lower end of the qualifications scale, such workplace training experiences are judged to do little to push people from poorer backgrounds further up the corporate ladder.

The survey resulted in a Social Mobility Employer Index, which singled out Grant Thornton as the top performer. Earlier this year, the accountancy firm published an independent study into its selection process. The research found that entry requirements based on high school performance and degree classification were not indicative of employee performance. Indeed, 38% who would have been screened out because of their grades were it not for Grant Thornton’s progressive recruitment strategy turned out to be strong performers. This compared to 34% of those who did meet grade requirements.

In a separate report last month, the UK government’s Social Mobility Commission published damning evidence regarding social mobility levels over the last two decades. It found that one in five people in the UK is stuck on low pay, with wages having stagnated in real terms. Young people are particularly hard-hit, with relative take-home pay 16% lower than in 1997.  For students, meanwhile, it will take 120 years for disadvantaged young people to be as likely as better-off peers to achieve A-level or equivalent qualifications.

The UK is not doing too badly in relative terms, though. A study published earlier this year by the European Union cites social fluidity in the UK as “stable”, on par with Germany, Poland and Ireland. EU countries making positive progress include Belgium, Netherlands, Denmark, Finland, Slovakia and Greece. Some nations in the EU are going backwards, however, with millennials among the most affected. Sweden, Austria, France and Bulgaria are on that list.

Society Watch: Can investing in education save the S in...
Society Watch: When it comes to cars, few are heeding t...
Why indigenous peoples are key to ensuring EV revoluti...
'Could COP26 signal the end of coal? Only if we in...
comments powered by Disqus