Google has taken top spot for best corporate social responsibility reputation in 2014, toppling Microsoft, which enjoyed pole position in 2012 and 2013, according to the Reputation Institute’s 2014 CSR RepTrak ranking.

Microsoft, Walt Disney and BMW came in second, third and fourth, respectively, in the annual study. Lego made an entrance into the top 10, while Nestlé dropped from the list.

The CSR RepTrak study scores the world’s 100 most reputable companies across 15 global markets. Its ranking evaluates company performance in citizenship, governance and workplace dimensions of reputation.

While many rankings and performance assessment tools have been developed around the corporate responsibility of companies, CSR RepTrak is used by businesses as an instrument to measure the gap between their actual CSR performance and how the general public perceives it.

The Body Shop now includes the value of women’s traditional roles as an official cost in its production process.

In an effort to recognise and remunerate the often unpaid and undervalued traditional chores undertaken by women in Nicaragua’s agriculture sector, the UK-based cosmetics giant has teamed up with the Juan Francisco Paz Silva sesame oil cooperative in Nicaragua. 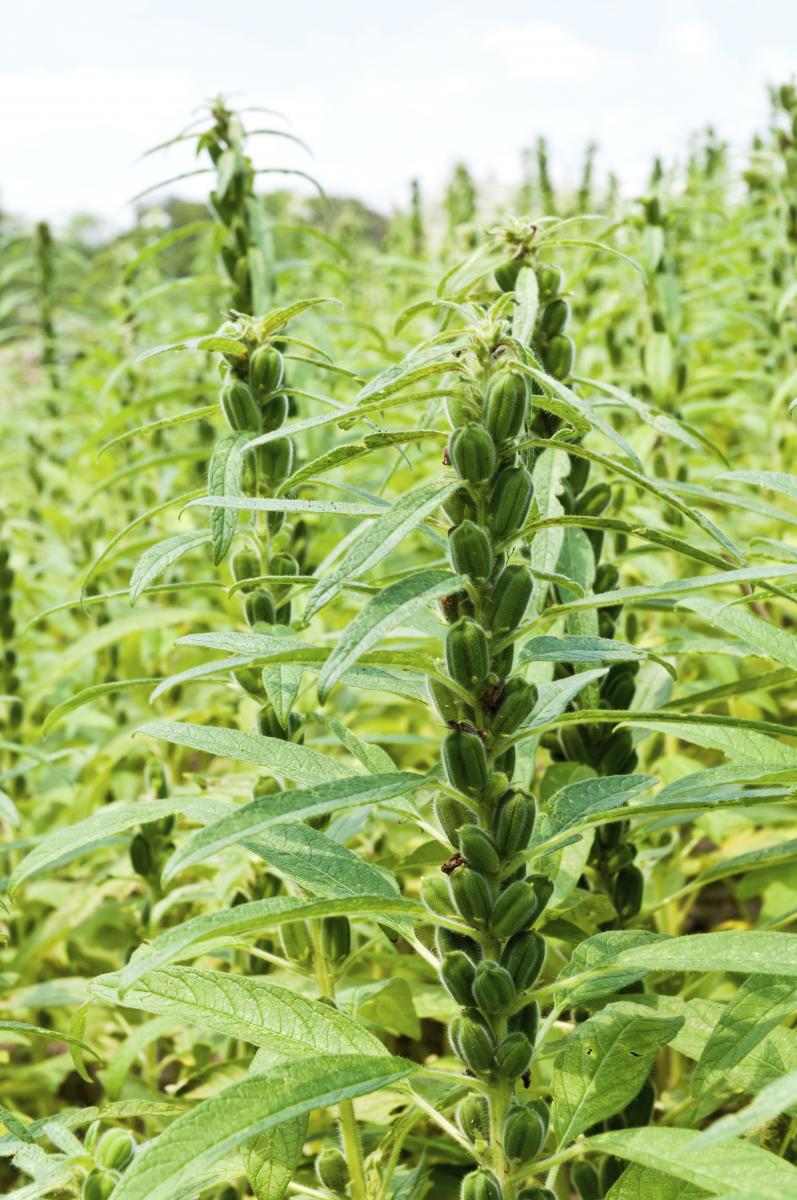 “The cooperative suggested we consider this, and we welcomed the opportunity to get involved from a practical perspective,” says Zoe Cook, spokeswoman for The Body Shop. “We very much hope that this pilot can provide learning for not only the cooperative and our company, but the wider business sector looking at innovative ways of ensuring equitable supply chains.”

The Body Shop’s new pricing model values women’s input as a fixed business cost that is accounted for alongside conventional labour expenses, such as raw materials and other inputs.

Following the launch of the Aluminium Stewardship Initiative (ASI) in 2012, big brands in the aluminium sector have just unveiled a new standard to improve environmental and social performance across the value chain. 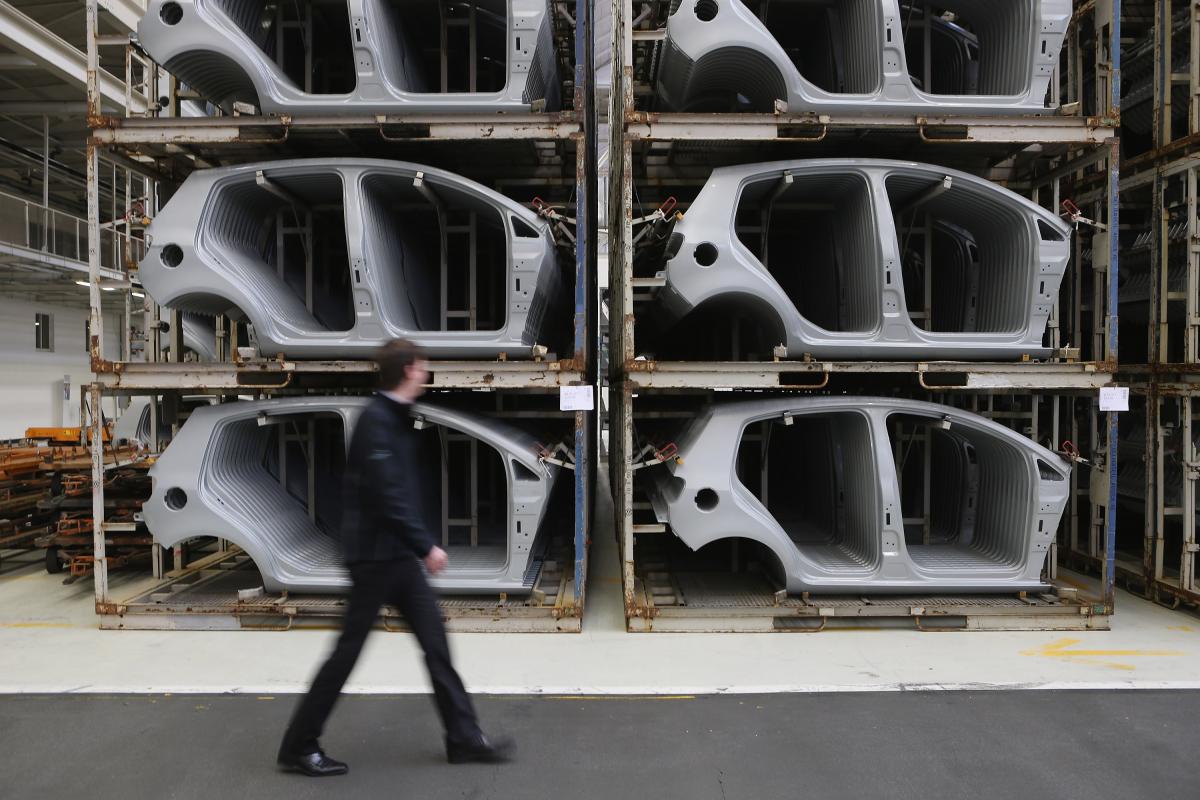 The car industry is a heavy aluminium user

“We believe that this new credible and practical standard will provide for greater transparency across the aluminium supply chain and will benefit consumers, companies and the environment,” Nestlé Chief Executive Jean-Marc Duvoisin says.

Alongside environmental concerns, social impacts are also at the forefront of the new standard, which states that a company “shall respect and support individual and collective human rights affected by its operations” in conformity with international instruments.

Following several years of legal battles, Royal Dutch Shell has agreed to pay £55m in compensation to a Nigerian community that suffered devastation as a result of two major oil spills in the Niger Delta.

Lawyers for 15,600 Nigerian fishermen and farmers of the Bodo community, whose livelihoods were affected by the 2008 and 2009 spills, say their clients will receive close to £2,200 in individual payments for losses caused by the spills, amounting to up to £35 million in total. The remaining £20m will go to the Bodo community generally to build health clinics and refurbish its schools.

Human rights and environmental NGOs believe the spills could have been prevented and compensation should have been provided at a much earlier date. Mutiu Sunmonu, managing director of Shell’s Nigerian subsidiary, Shell Petroleum Development Company of Nigeria, says the company has “accepted responsibility for the two deeply regrettable operational spills in Bodo” from the start, adding that earlier settlement efforts had been hampered “by divisions within the community”. 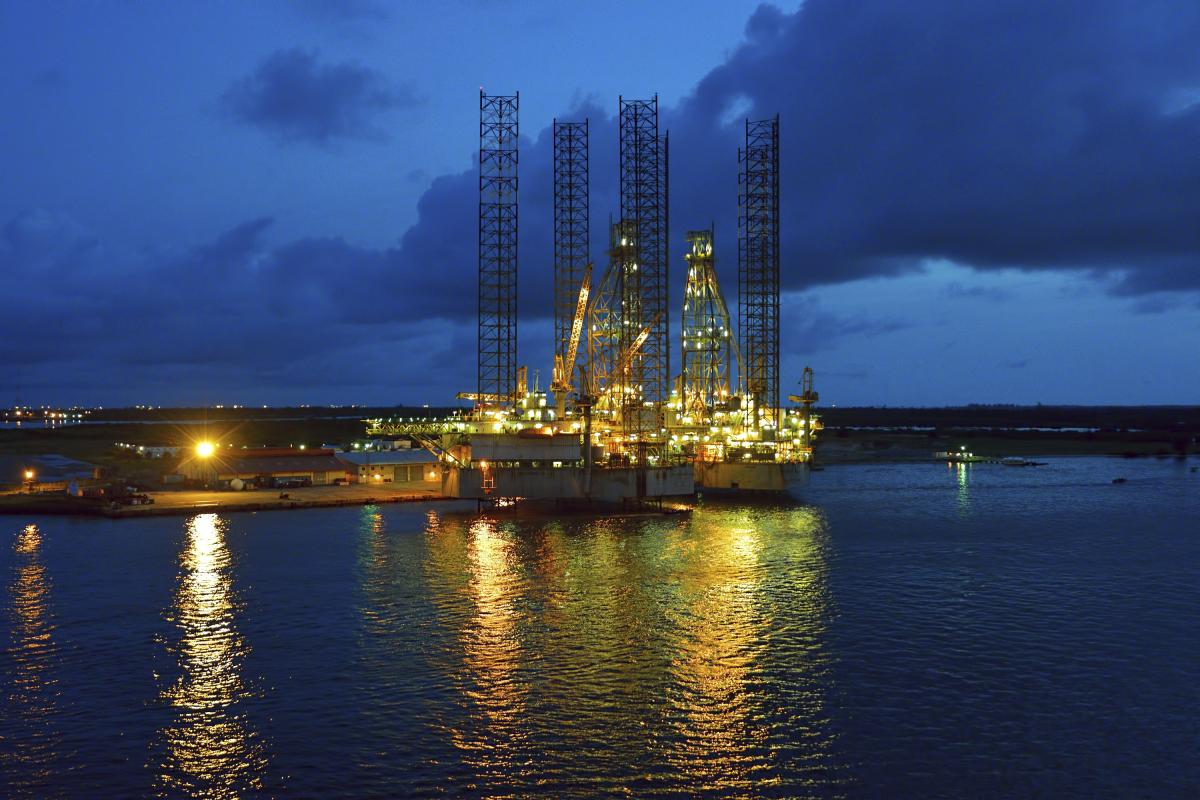 ‘We are sliding from climate crisis to climate disast...
As energy security concerns trump climate, will drive t...
The rising tide of climate change litigation that is li...
Activist investors vow to keep climate in their sights,...
comments powered by Disqus