Despite declarations that ‘things are different now’, there is little sign of the necessary cultural change at HSBC

The latest UK banking scandal – HSBC’s facilitation of tax evasion – may date back eight years but the reaction of senior executives does not bode particularly well for the current health and transparency of the sector, analysts say.

In February it was revealed that a Swiss subsidiary of the multinational, the world’s second largest bank, had helped wealthy clients around the world evade hundreds of millions of pounds in tax. HSBC admitted it was “accountable for past control failures” but had “fundamentally changed” since 2005–7, the period in question.

“We acknowledge that the compliance culture and standards of due diligence in HSBC’s Swiss private bank, as well as the industry in general, were significantly lower than today,” the bank said in a statement. The bank is alleged not only to have ignored tax evasion by thousands of clients but in some cases to have actively encouraged it.

Stephen Green, who was chief executive of HSBC from 2003 to 2006, then chairman until 2010 before joining the House of Lords and becoming minister for trade and investment, told reporters after the story broke: “As a matter of principle I will not comment on the business of HSBC past or present.”

HM Revenue and Customs (HMRC) obtained leaked data in 2010 and has identified 1,100 people from a list of 7,000 British clients who had not paid their taxes. But so far, only one of them has been prosecuted. HMRC has also received £135m in tax, penalties and interest from those who hid assets in Switzerland.

The bank now faces criminal investigations in France, Belgium, the US and Argentina but not in the UK, where it is headquartered. Danielle Sheerin, director and consultant at BrightCultures, is sceptical as to how far banking culture has changed generally in the years since the financial crisis of 2008 and a subsequent series of scandals. 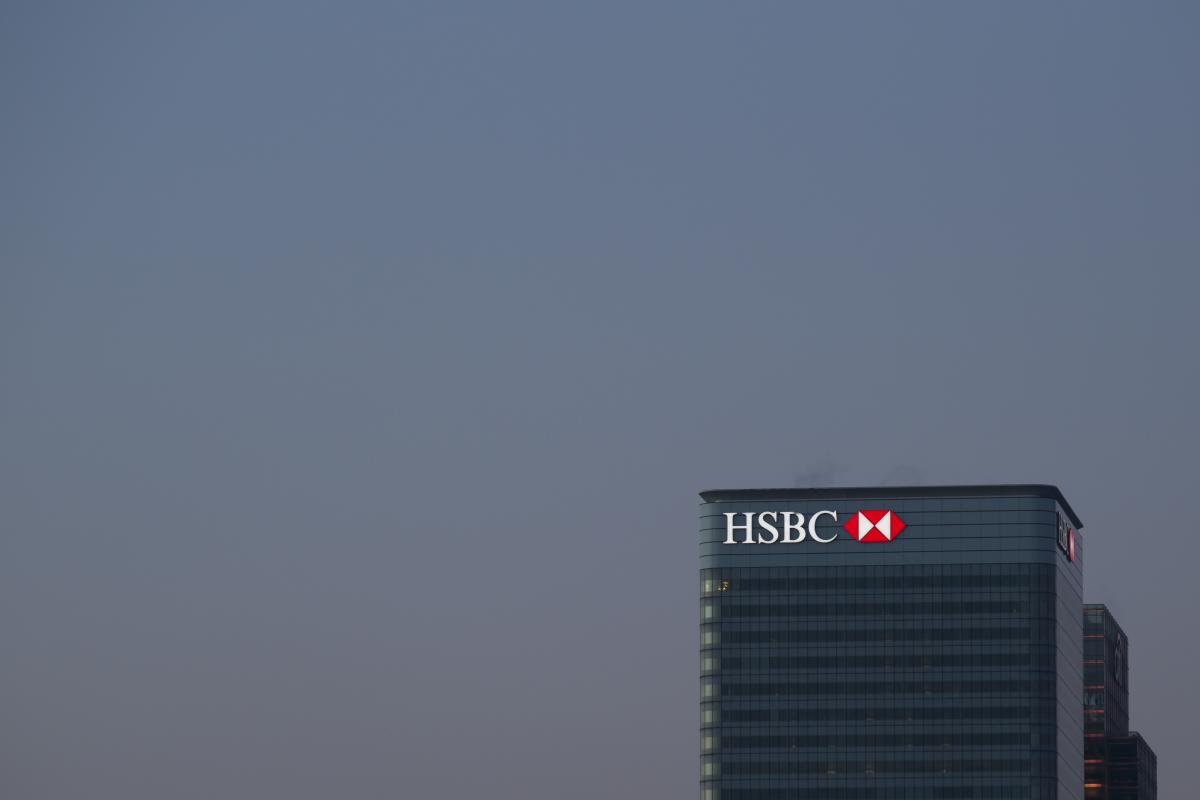 The refusal of current HSBC executives to take any responsibility for historic transgressions because they did not occur “on their watch” – coupled with the personal tax arrangements of the bank’s chief executive Stuart Gulliver – makes Sheerin question leadership qualities in the industry.

“If directors can say they weren’t to know what was going on and they were powerless to prevent it, I absolutely cannot see why it couldn’t happen again,” she says, referring to the bank’s admission that it helped clients avoid tax.

HSBC also wrote to clients with advice on how to stay ahead of the European Savings Directive, when it was introduced in 2005. Swiss banks were meant to pay that tax directly from any undeclared accounts to the authorities.

As for Gulliver, he told a parliamentary hearing at Westminster in March that he changed his domicile to Hong Kong for tax purposes and held £5m via a Panamanian company in HSBC’s Swiss accounts, allegedly to hide the level of his bonuses from colleagues.

He admitted this had caused reputational damage to the bank but insisted his tax affairs were in order. He also said he had carried out “root and branch reform to HSBC” since becoming chief executive five years ago.

Though lawful, Gulliver’s own tax move was the opposite of leading by example, Sheerin says. “If the head of the bank's personal arrangements are such that they could be construed as tax avoidance, although not illegal, it still sends out the wrong message to employees and wider society.”

Even HSBC’s senior executives apparently admit behind closed doors that gaps in compliance measures mean further breaches are likely. In early April, the Guardian reported that HSBC’s global head of sanctions Lee Hale allegedly said in private talks that gaps remained in the bank’s compliance with sanctions policies and the screening of certain financial transactions.

Sheerin expects the route to more ethical banking to be slow and arduous, ultimately shaped by consumer imperatives rather than driven from within the industry.

'Time to get real about what it will take to finan...
How to unlock the banking sector’s potential to addre...
CSR Cheat Sheet: Dire climate predictions endorsed by c...
Why UK banks are falling behind French in response to c...
comments powered by Disqus