Angeli Mehta assesses the companies, investors and countries that are setting the pace in the circular economy, and the huge challenge ahead to curb consumption

Striking schoolchildren from over 100 countries and Extinction Rebellion activists have been telling us we have a climate emergency. And climate scientists warn that just 12 years remain to us to start slashing carbon emissions.

Yet from governments we’re hearing little. Are there any more hopeful signs that business understands the imperative?

Certainly there are plenty of announcements on transitioning to renewable energy, reducing emissions and cutting water use. The deluge of declarations setting targets on plastics recycling and eliminating waste is welcome. But we have to go much further.

A big dent in global emissions could be made by transitioning to a circular economy. How is that different from business as usual? Across the globe, our consumption follows a straight line: things get made, bought and discarded. Growth is the only aim, and the toll we take on the planet through the consumption of resources and the resulting pollution – be it greenhouse gas emissions, or the particulates that stick in our lungs – aren’t factored into prices. Nor is the damage we’re doing to ecosystems, as will be highlighted next week by the Intergovernmental Panel for Biodiversity and Ecosystem Services.

In the circular economy the aim is to eliminate waste and keep resources in use for as long as possible, with materials recovered and reused at the end of life.

A few companies, like Renault, discovered some years ago that such a strategy boosts sales and cuts resource use. But most have yet to investigate its potential. Last year, Circle Economy produced its first analysis of the state of global circularity and concluded that we’re just 9% of the way there. The message was simple: we have to “stop extracting, stop wasting, optimise what we already have, and recycle more and better.” 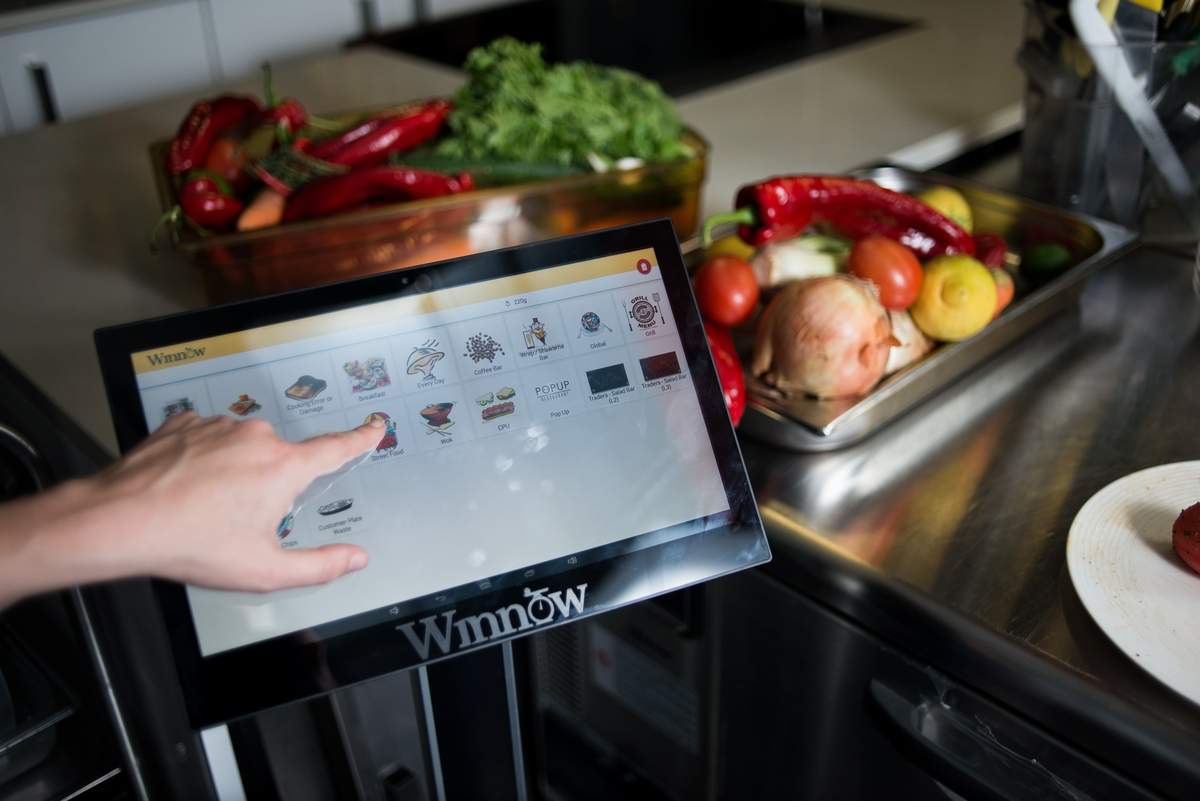 UK-based Winnow has cut food waste in half in commercial kitchens. (Credit: Winnow)

The circular economy is said to offer huge economic benefits: in Europe alone some €500bn over 10 years, according to the Ellen MacArthur Foundation.

The Energy Transitions Commission estimates that a more circular economy could reduce CO2 emissions from the plastics, steel, aluminium and cement industries by 40% globally, and by 56% in developed economies like Europe by 2050. So it should be a no-brainer.

But dig deeper and it’s more complex, according to Léon Wijnands, global head of sustainability at Dutch banking and financial services group ING.

We’re talking about systemic changes, not just the nature of one business but of the entire value chain

“Externalities don’t have a price. If we would have a global price on carbon dioxide emissions and water use, that would help.” But he adds: “We’re talking about systemic changes, not just the nature of one business but of the entire value chain.”

Urgently needed are new technologies, business and financial models to keep things in use for longer. There are examples already in the business-to- business sector: Cisco, HP Enterprise and Rolls-Royce, to name a few. More recently, Netherlands-based Floow2 has developed an asset-sharing platform for businesses to share equipment and services. On the consumer side, Berlin-based Grover offers a subscription service for digital devices, while another Dutch company, Mud Jeans, leases and recycles jeans.

In 2008, Renault created a specialised subsidiary to take control of automotive waste materials and parts, recycling copper, steel, aluminium and plastics from end-of-life vehicles. A plant outside Paris refurbishes tens of thousands of engines and gear-boxes each year, delivering energy, water and chemical savings of 80% and generating more than $500m in revenues for the company annually, Renault says. 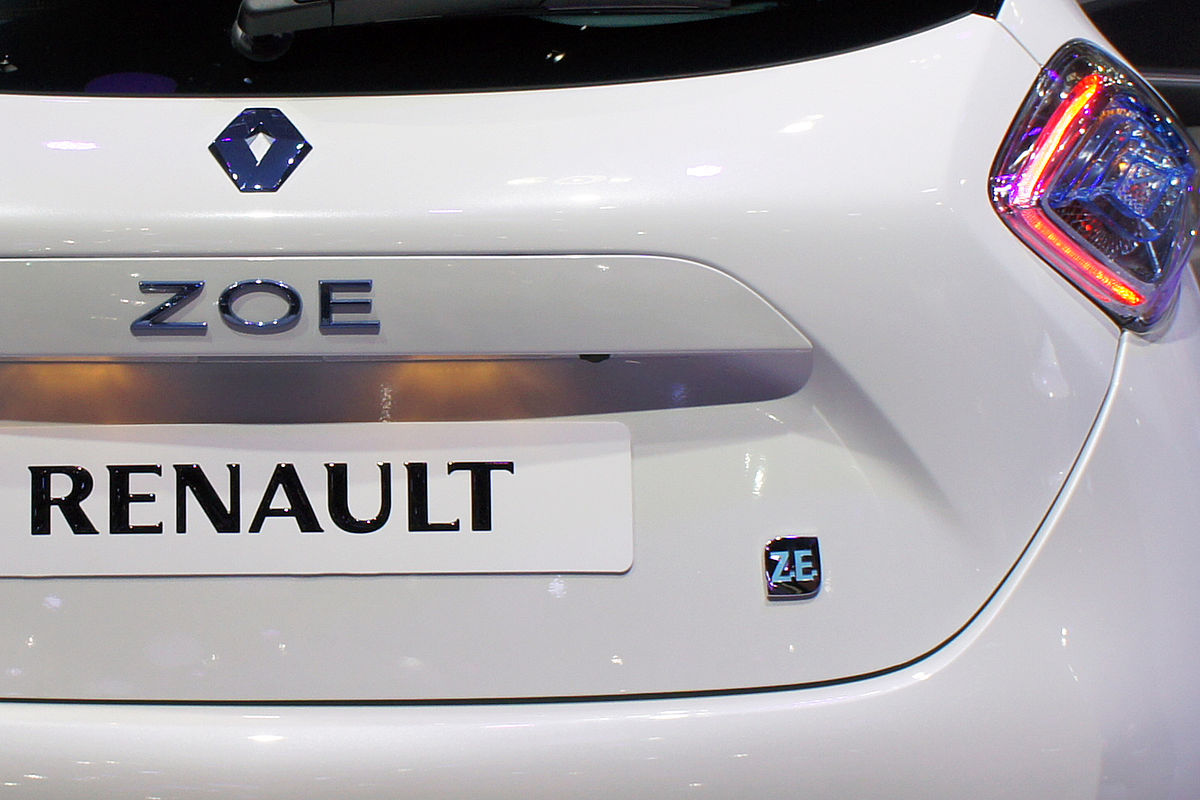 Apple is pioneering new recycling processes to enable valuable materials to go back into the same products. Its goal is eventually to mine none of the earth’s resources. Establishing such circular supply chains is key.

ING and public and private sector partners are working to develop a European accelerator programme that will help make the business case for circularity and connect supply chain partners.

Some policy is taking shape: The most recent iteration of the EU’s circular economy package includes revised targets on recycling upwards; a binding landfill target; and an EU-wide strategy for plastics, including, most recently, a target to eliminate single-use plastics. An eco-design directive means circularity principles must be embedded in product design. (See The battle to turn the tide on the e-waste epidemic) But governments could make procurement decisions that would help drive circular solutions.

Most countries have a landfill tax, but this is really creating conditions for circular economy

“You can’t just build a plastics recycling plant overnight,” says Jane Bevis, chair of the UK’s On-Pack Recycling Label (OPRL) scheme. “However, the whole conversation around extended producer responsibility and the chancellor’s consultation [on a tax to encourage a minimum recycled content] are beginning to create the market conditions that make it look a more commercially viable option.”

Richard Kirkman, UK chief technology and innovation officer at Veolia, thinks the UK’s draft waste and resources strategy “is leading edge. Most countries have a landfill tax, but this is really creating conditions for circular economy.” The question, however, is “will they go through with it?” Veolia is writing design guides and working with industry. 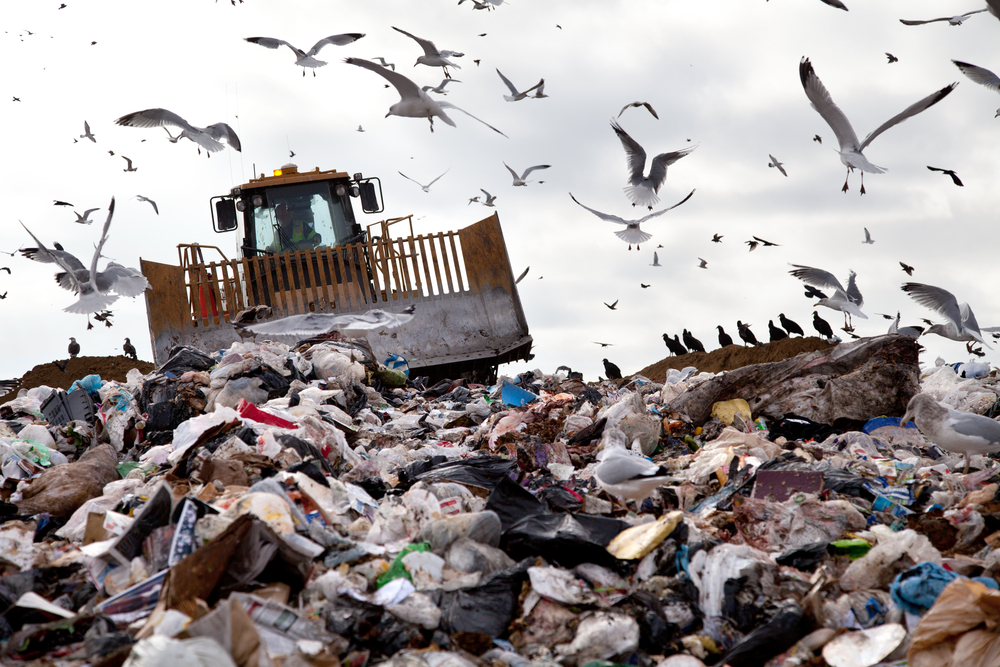 Kirkman has recently noticed a big change, with brands employing teams of graduates, all learning how to design for a circular economy. Taxing virgin materials, as proposed in last October’s budget, will be enough to tip the balance, he suggests. “People are asking us already, and we don’t even have the tax yet.”

There’s no shortage of entrepreneurs with brilliant ideas and promising solutions but they need finance.

“The circular economy is both a challenge and an opportunity for investors: an opportunity to rethink the way value is created in the economy,” suggests Jamie Butterworth, chief executive of Edinburgh-based private equity firm, Circularity Capital. His firm has raised a £60m pot from institutional investors who see the potential of a circular approach, and has identified a “good number of companies at a genuine growth stage …. [that are] able to outperform their linear counterparts by being more efficient with resources or [have] identified specific challenges in the circular economy and are dealing with those.”

We want an investment return plus a positive impact and climate mitigation. We want our cake and eat it

One example is UK-based Winnow, which is helping to close the loop on food waste in the catering industry. Its technology has cut food waste by 50% on average across 100 sites, says Butterworth, and that inevitably has a positive impact on profitability in a sector where margins are tight.

He points to a huge shift in impact investing, from environmental, social and governance criteria to saying: “We want [an] investment return plus a positive impact and climate mitigation. We want our cake and eat it. Circular economy is a good example of where you can get that.”

But there are challenges for the financial sector: the notion of product as a service (see From refilling and sharing to recyclable thin film: the cutting edge on circular) will have cash-flow implications and credit risks. Financiers have to get to grips with both new technologies and new business models at the same time. 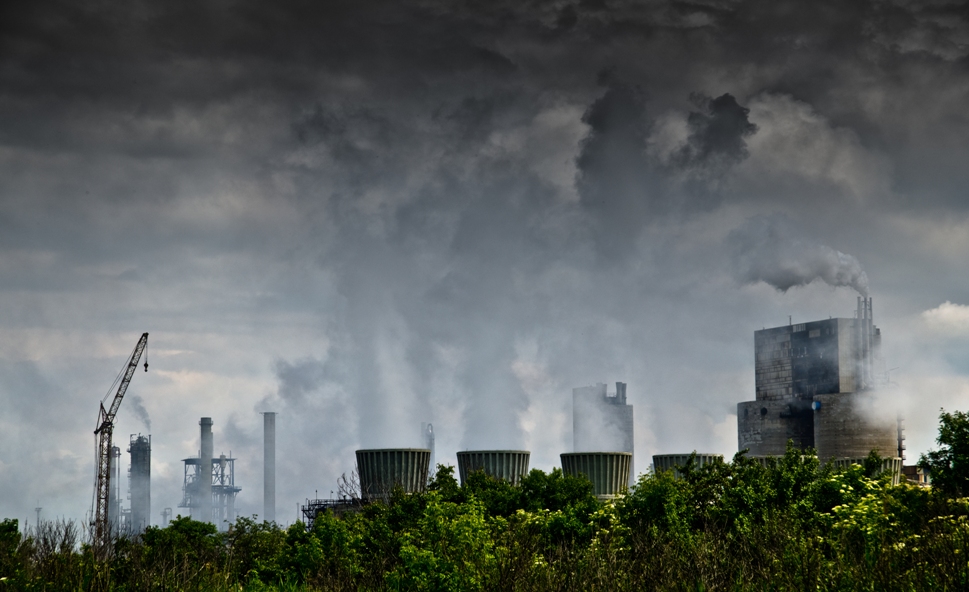 Scientists warn that we have just 12 years to start slashing emissions. (Credit: balu/shutterstock

That’s why ING, ABN Amro, Rabobank and other members of the FinanCE working group have developed a set of guidelines on what constitutes circularity, which they hope will evolve to be used widely. The wider FinanCE collaboration brings together financial institutions, academia and non-profits from the CE100 programme of the Ellen MacArthur Foundation.

“What we tried to do was develop a common language,” says Wijnands of ING. “If you’re working with multiple parties, there’s a big advantage of all speaking the same language and using the same definitions.”

If investors can learn to speak the same language, can consumers, businesses and governments do the same? Then the circular economy may get the traction it urgently needs.

Angeli Mehta is a former BBC current affairs producer, with a research PhD. She now writes about science, and has a particular interest in the environment and sustainability.  @AngeliMehta.

This article is part of the in-depth Circular economy briefing. See also:

From refilling and sharing to recyclable thin film: the cutting edge on circular

Virginie Helias: P&G’s ocean plastic bottles ‘only the beginning’ of war on plastic

Beyond recycling: Putting the brakes on fast fashion

The battle to turn the tide on the e-waste epidemic

Brand Watch: ’Tis the season to use recycled plastics...
Brand Watch: Corporates in push to take their suppliers...
Chad Holliday: ‘Hard-to-abate industries have to pull...
‘Europe’s ‘right to repair’ regulation should b...
comments powered by Disqus