From philanthropy to radical new business models in Latin America

Oliver Balch meets Felipe Chajin, head of Sistema B, the region’s fast-growing chapter of the B Corp movement

When Felipe Chajin first came across the B Corporation movement, a certification scheme for socially and environmentally responsible companies, it was “love at first sight” for the 40-year-old industrial engineer.

As general manager of Servioptica, a Colombian eyecare company set up by his father, he had wanted to kickstart a tie-in with a national magazine to provide subsidised spectacles to low-income consumers.

The project didn’t work out, he recalls: “But the magazine said I should focus on B Corporations, which I’d never heard of before … but within three months we were certified.”

Today the Bogotá resident is four months into his new job as executive director of Sistema B, the Latin American arm of the B Corp movement, a model that started in the United States in 2006 and is based on the premise that companies should be “inclusive, equitable and regenerative”.

Today, one in six certified B Corp companies globally are domiciled in Latin America

To date, 4,642 companies in 78 countries have been certified as meeting the same core standards, which include a written commitment in their articles of association for directors to consider the interests of all “stakeholder” groups evenly.

This means a company has the fiduciary duty to weigh up the interests of employees, consumers, suppliers and wider society, alongside its obligations to shareholders.

Latin America was one of the first regions outside of the United States to adopt the B Corp model and remains one of the areas where the movement is growing most swiftly. Today, one in six certified companies globally are domiciled in the region.

According to Chajin, the COVID-19 pandemic has given rise to fresh discussions about new models of business that offer greater resilience to external shocks. 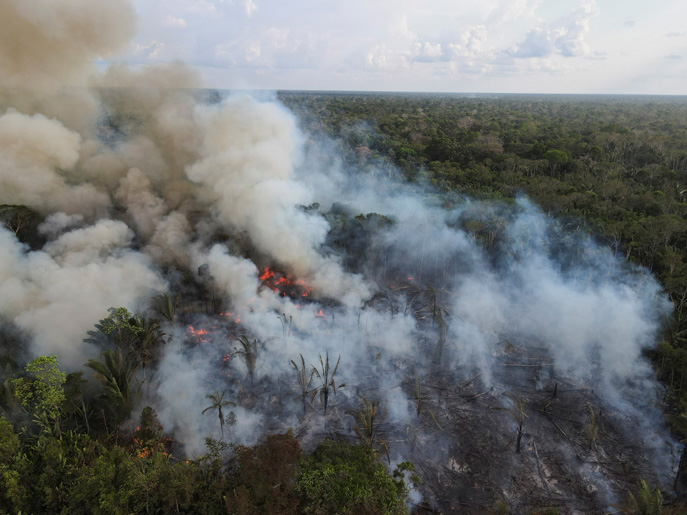 Although it has less than a 10th of the world’s population, Latin America has accounted for about 30% of the global death toll from COVID-19 (with more than 1.5 million registered deaths), making it the hardest-hit corner of the planet. According to the Organisation for Economic Co-operation and Development (OECD), this has led a region-wide spike in unemployment and poverty levels.

Meanwhile, the region’s heavy dependence on primary commodities means efforts to accelerate growth are putting huge pressure on the natural environment – as recent record deforestation figures in the Amazon illustrate only too clearly.

As a family-owned firm, Servioptica, which has since been sold to global ophthalmic company EssilorLuxxotica, had already enshrined many practices encouraged by the international certification scheme.

These included measures to proactively employ people with disabilities, a generous staff share-option scheme and the use of recyclable packaging.

We had lots of good intentions, but it was a little bit disarticulated and all over the place, which is where the B Corp assessment tool helped

As a first step in the B Corp certification process, companies are required to complete a standardised impact assessment, which shows where their main social, environmental and economic impacts occur and suggests how these might be improved.

“We had lots of good intentions, but it was a little bit disarticulated and all over the place, which is where the B Corp assessment tool helped,” says Chajin.

It is a story echoed across South America’s private sector; namely, a cultural predisposition towards philanthropy, influenced by strong firm-founder values, yet backed up with little professionalism or strategic alignment.

Sistema B is not the only organisation in Latin America trying to bring greater rigour to what Chajin calls “conscious capitalism”. 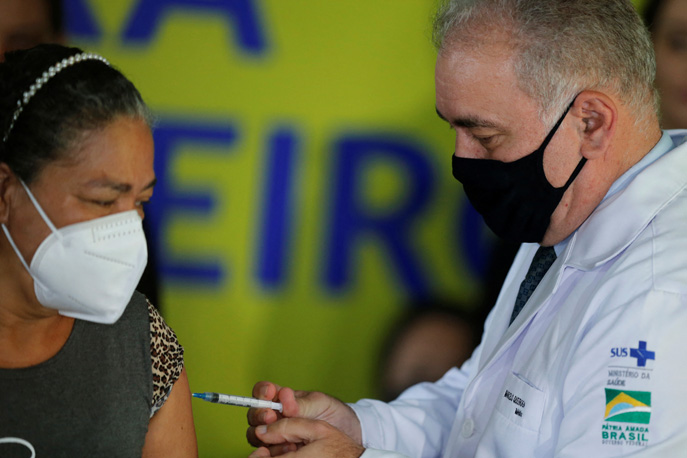 Latin America boasts the second largest number of companies after Europe that are members of the world’s largest corporate sustainability initiative, the United Nations Global Compact.

The continent also has a well-established network of business-led organisations promoting corporate responsibility, including Instituto Ethos in Brazil, the Instituto Argentino de Responsabilidad Social y Sustentabilidad (IARSE) in Argentina, and Cecodes in Colombia.

Like the U.N. Global Compact, Sistema B works with businesses of all sizes, not just large corporations. With small or medium-sized firms generating 60% of productive employment in Latin America, this fills an important gap.

But it is more radical in its ambition,  with its eyes set on affecting systemic change at an economy-wide level.

Hence, Sistema B’s strong advocacy for updates in company law to formalise business models that allow for a fiduciary duty towards people and planet, and not just shareholders.

Chajin’s home country of Colombia has been at the forefront of this move, establishing in 2018 a law (Ley 2019) that permits companies to form as Benefit and Collective Interest Societies. Peru, Ecuador and Uruguay have followed suit.

He admits that the requirements, which include changes in a firm’s legal objectives and regular reporting on its non-financial impacts, are “not that tough”, and  that the new legal format could present a “greenwashing risk”.

But the flipside is a “very positive” increase in awareness of alternative business models, he argues: “We're now seeing lots of companies from rural areas and small cities joining the movement, and more companies just in general joining the conversation.” 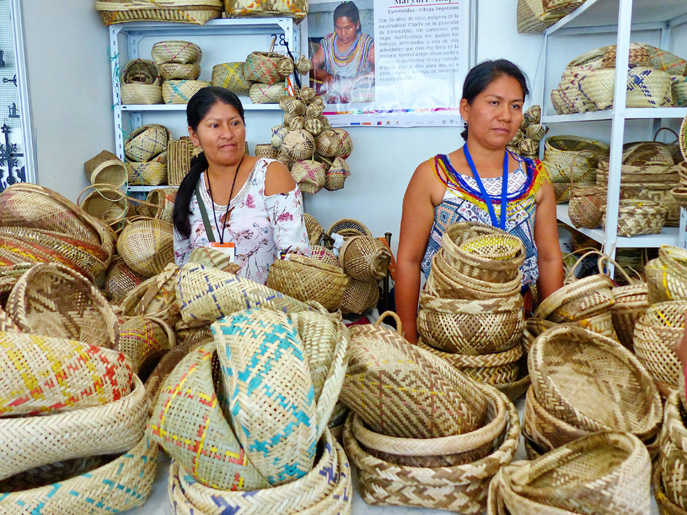 In a similar vein, Chajin plans to increase calls for the region’s governments to integrate social and environmental considerations into public procurement.

He cites the example of Argentina, which recently made changes to its public online procurement system, Sistema de Identificación de Bienes y Servicios (SIByS), to include environmental credentials of listed goods and services.

“We want companies that have good triple-impact practices (social, environmental and economic) to have some recognition in the assignment of points in public procurement systems,” he states.

Chajin is not naive about the challenges ahead. With high levels of political instability, labour informality and public distrust, doing business in Latin America is hard enough as it is.

One vital step will be to massively ramp up management skills and mindsets, he states. The second is significant given the widespread assumption that sustainable business is about risk mitigation rather than a vehicle for new opportunities and positive impact, as Sistema B maintains.

This shift in thinking is in train, says Chilean social entrepreneur Gonzalo Muñoz, former U.N. high-level champion on climate change and co-founder of Sistema B.

He points to the influence of Academia B, an online training programme designed to bring business educators across the region up to speed on tools and strategies for the “new economy”.

“I honestly believe that Sistema B has been critical in the evolution from CSR to sustainability to ESG-driven management in Latin America,” states Muñoz.

Sistema B’s new executive director hopes the economic turmoil of recent years will awaken companies to the relevance of business resilience and sustainability.

“The pandemic has left many companies in a terrible situation because they hadn’t prepared properly,” he observes. “In five to 10 years’ time, the same will happen to companies that don’t embrace purpose-led strategies.”

This article is part of the March 2022 issue of Sustainable Business Review. See also:

What will SEC’s climate disclosure rules mean for U.S. companies?